US Soldiers putting warning sign on burned German tank in front of bomb-damaged cathedral after Allied air attacks on the devastated city of Cologne, Germany, 1945. 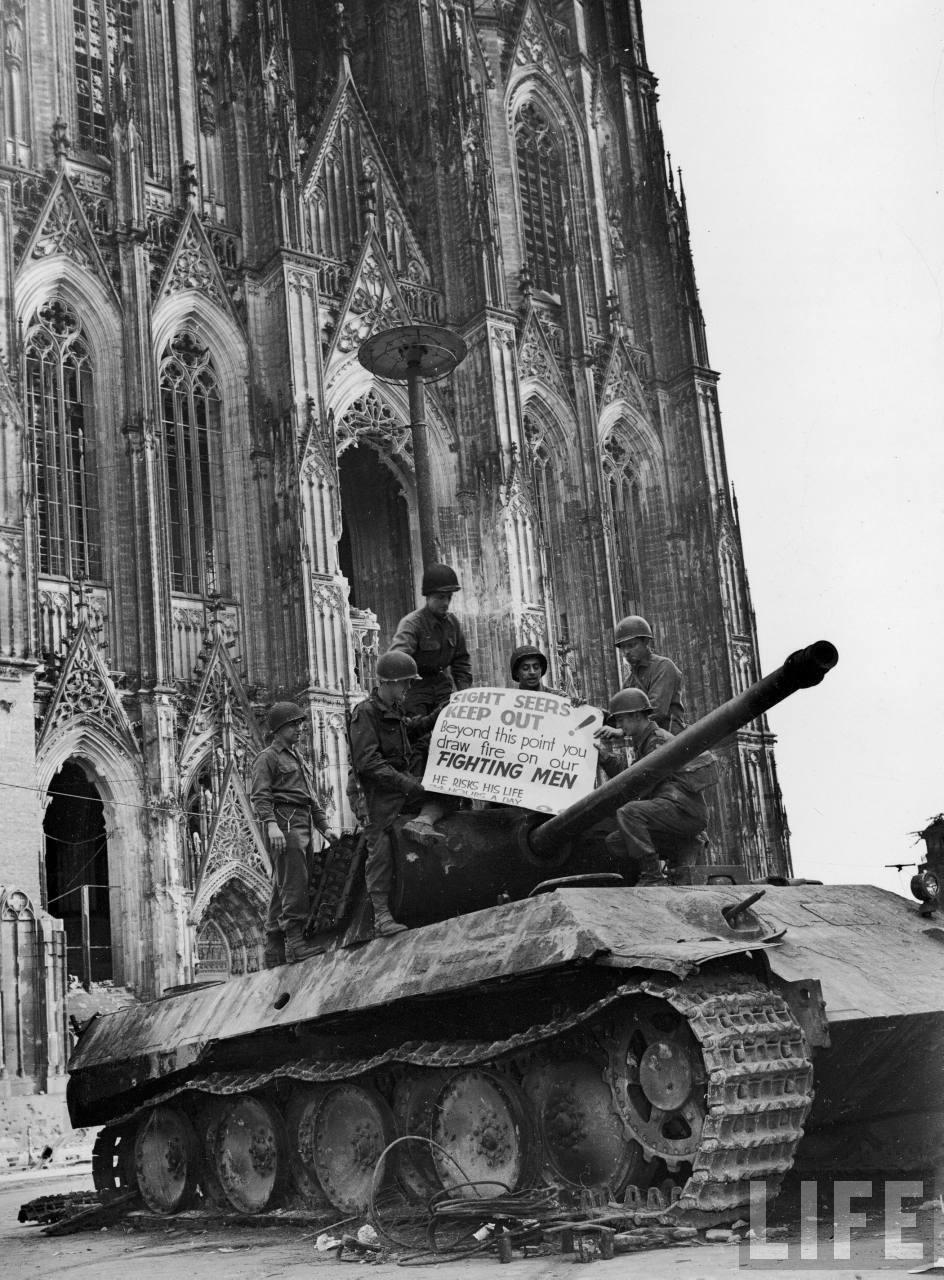 When I saw this Life Magazine photo, I thought of Portland, OR, and the sort of line that should be put up about 50 meters beyond the Federal Courthouse.

This black steatite tablet is inscribed with a dedication to the Temple of Nimintaba at Ur, and was found buried with a copper alloy foundation figure of Shulgi.

Shulgi is considered the greatest of the Neo-Sumerian kings.  Under his rule, the region of Sumer was relatively stable and peace was maintained.  This encouraged cultural growth, innovation and invention.  Of particular note is Shulgi’s extensive overhaul of the curriculum of the scribal school.

One hymn records that Shulgi once ran about 160km from the religious centre of Nippur to the capital city of Ur, and back again, all in one day.  This was in order to officiate at the festivals at both cities.  But Shulgi also wanted to distinguish himself from his father, Ur-Nammu.  His achievement may be an exaggeration, but it is possible that it is true.

The kings of Ur at this time needed to create a sense of awe and admiration in their subjects.  This seems to have been central to their governing power.

In c. 2083 BC, Shulgi had a 250km-long wall built to keep out the Amorites (Semitic-speaking tribes also known as the Martu or Tidnum). The next three kings of the dynasty strengthened and renovated the wall, but it couldn’t be properly manned or maintained.  It wasn’t anchored to any solid barrier at its end-points, so invaders could just go around it. That’s the problem with walls. They need to be anchored at impenetrable barriers…like oceans,

I know that you can swim around walls that end at oceans, but that’s why you have navies.

Why UR? (I hear the question) Why not UR? There were many thousand UR’s that have descended from where they were into the sands of time, and the USA seems to be dipping its toe into those sands. Maybe we’re ankle deep. The coming election will answer a lot of questions because the enemies of the Republic are no longer lurking in the shadows. The coup, the impeachment, the subversion of the FISA court all failed. Now if there is mail-in-voting and the system breaks down, and the donkeys will want senile old Joe pronounced king by “riot and intimidation”, there are many who won’t stand for it. And maybe we’ll end up like UR – a memory. And maybe not. 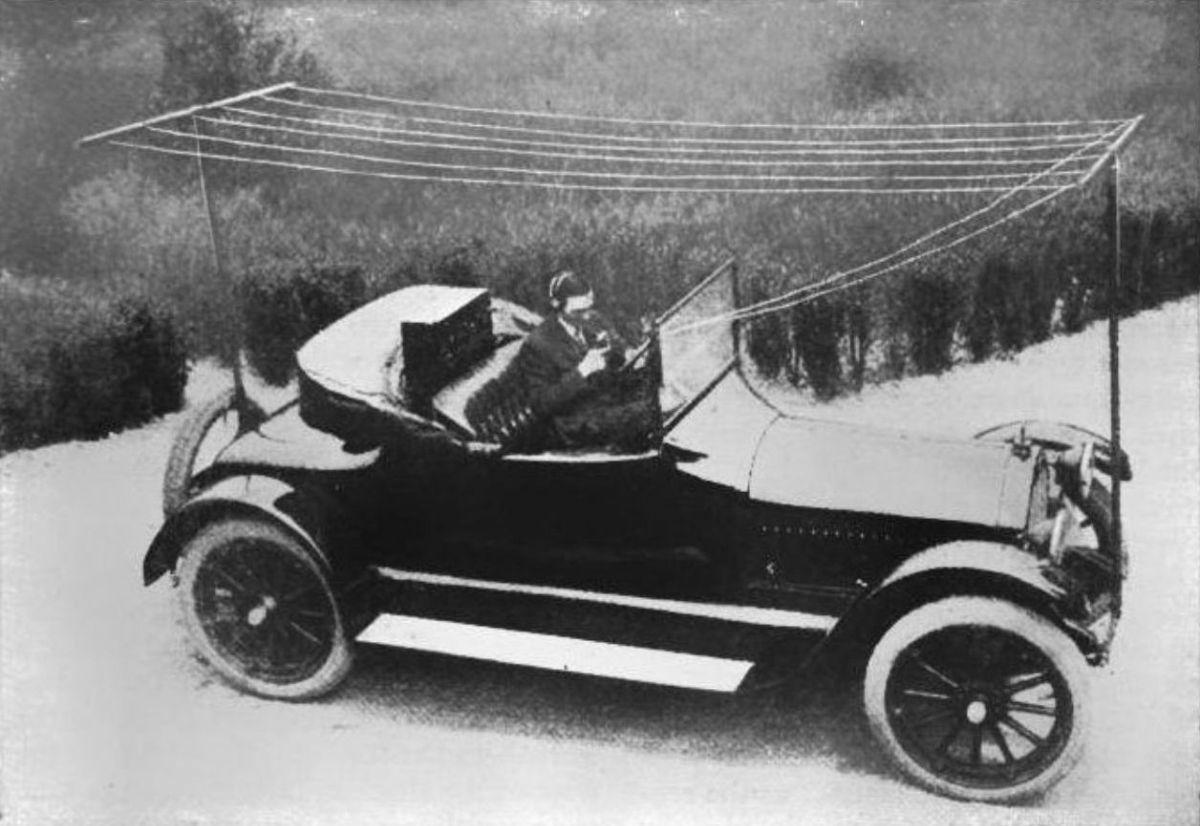 This is for the Ham radio enthusiasts who frequent this blog. The radio, installed in a car by Alfred H. Grebe in 1919, is pictured above. The bulky vacuum tube set is visible in the back seat.

I Missed the Anniversary of the Date (by this much)

Pour one out, or not, for Black Tot Day: the 50th anniversary of the last daily rum issue in the Royal Navy. This is for all of you who thought that the HM Navy was still dolling out a gill of rum to sailors every day for the good of morale. Now rum is issued on “special days” – and pardon me for thinking that every day is special.

Identify this US Military production aircraft (if you’re able) 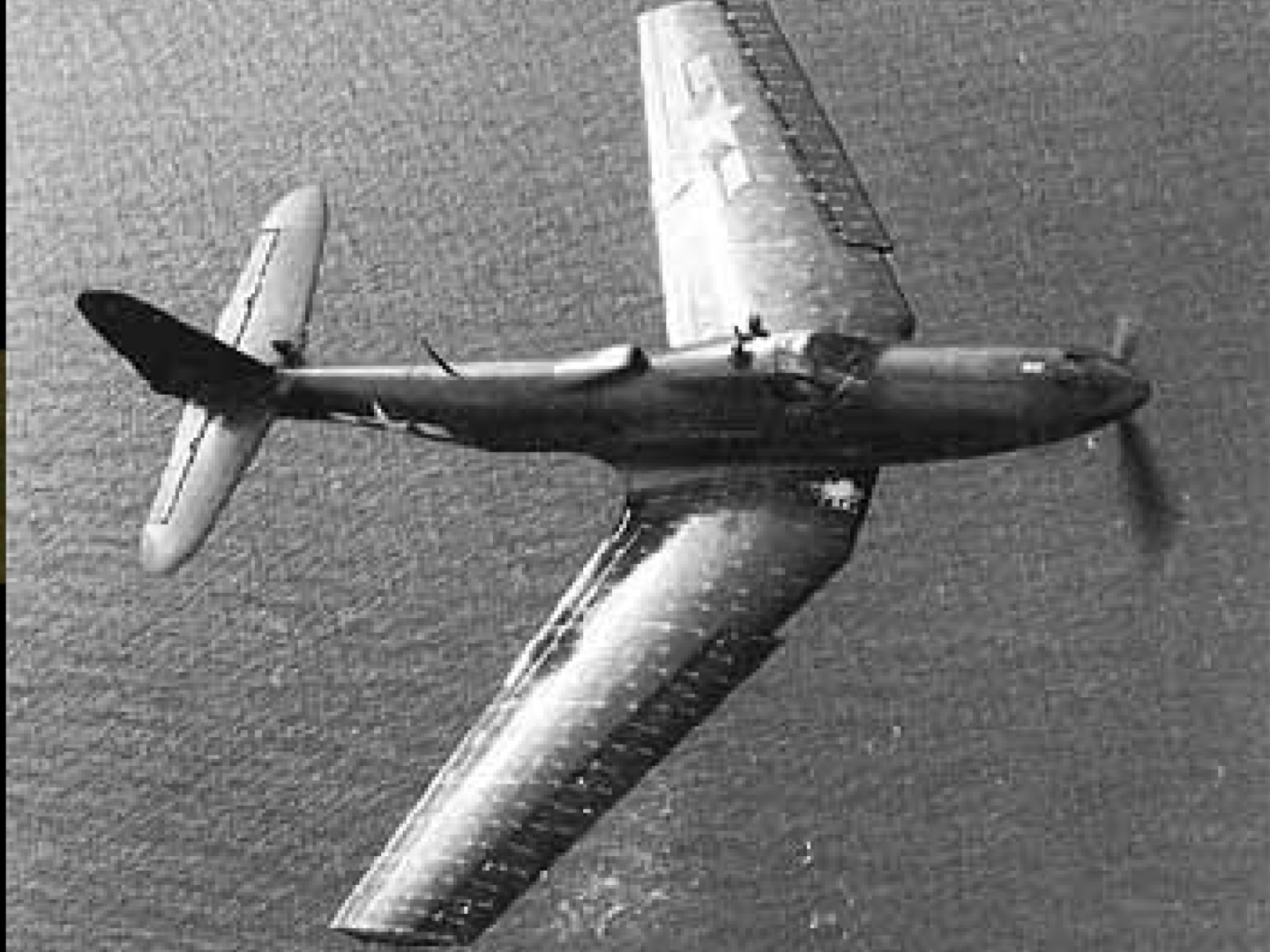 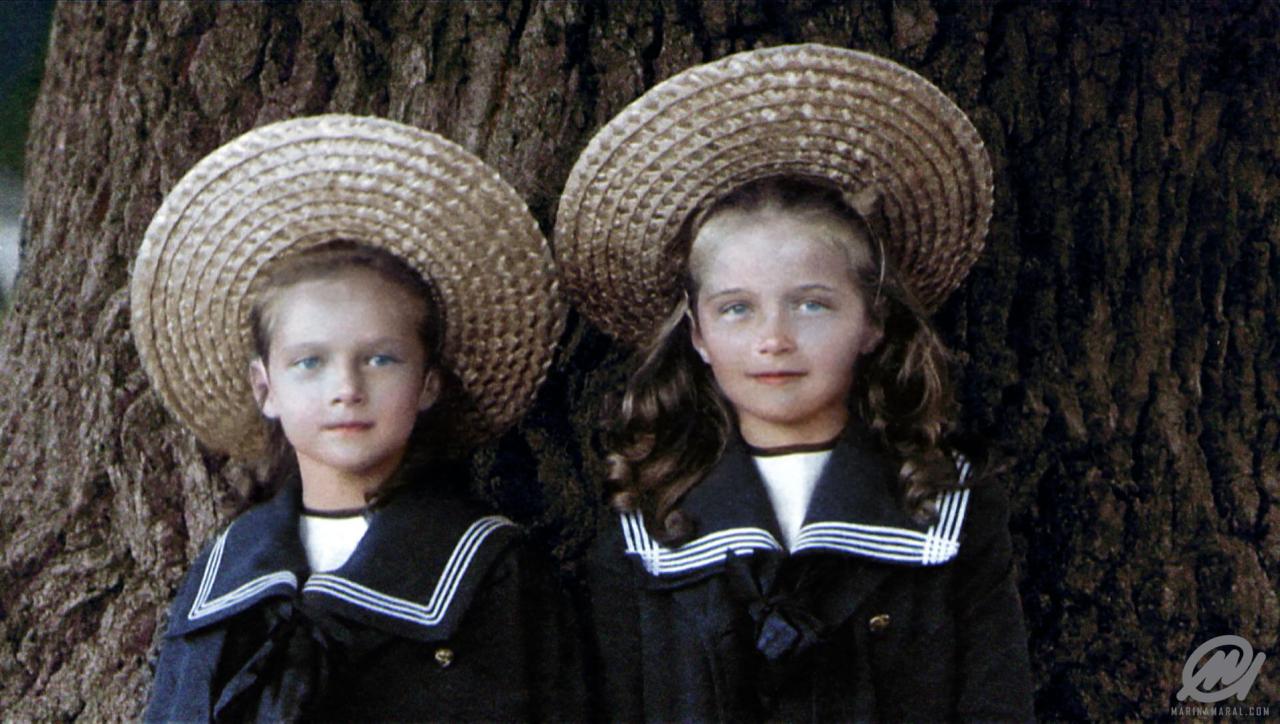 Grand duchesses Tatiana and Olga Romanov. They were the daughters of the last Tsar of the Russian Empire, Emperor Nicholas II, and of Empress Alexandra of Russia. All of the Romanovs were killed by the Bolsheviks…

That’s sort of what they do. 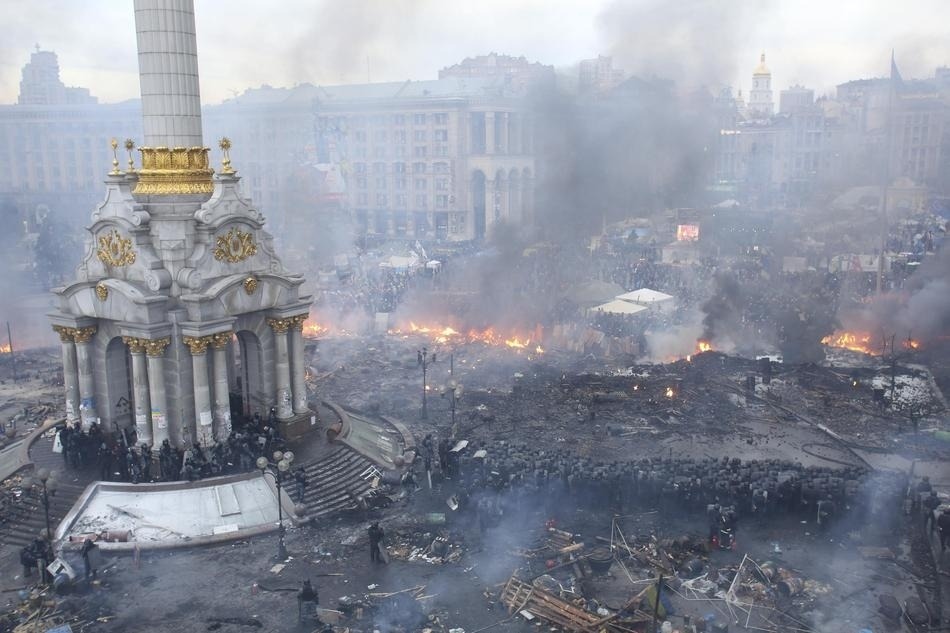 I know that it isn’t, but it made you think for a minute didn’t it?

Occasionally in the south, you will see an “Old Dixie Highway” street sign. You may wonder what the Dixie Highway is (or more appropriately was). Built mostly between 1915 and 1927, the Dixie Highway was the first north-south interstate paved highway in the U.S., stretching from the Canadian border to Miami, Florida.

As late as 1910, few highways existed in America, and inter-city highways were considered an unneeded luxury in most of the South. People rode the train to travel any distance inland. Locally, they traveled by wagon, buggy, or city streetcar. Very few paved roads existed in America, except for brick and concrete streets in large cities. So-called “improved roads” outside the cities were typically graded dirt, clay, or gravel. Across the nation, but especially in the South, most roads were filled with ruts that turned into mud when it rained.

The Dixie Highway was a noteworthy departure from the norm and the shape of things to come as the horseless carriage came into its own.