Continued from  earlier this morning.

You can’t have a national identity and a social continuity if you breed yourself out of existence.

I would argue that this contributed to the Russian decision to invade Ukraine. The prediction may be false, but China, Russia, and Japan don’t think that it is. Elon Musk weighed in on this as well, though he’s done his part by fathering eight children and being able to provide for them. The Musks are just another African-American family.

There’s more on Roe v Wade below including a bit from the Bee. There are places in the world that is encouraging live births for their very survival. How ironic that there is so much anger toward live babies in the USA.

she asked YOU for a boost to see what was on the top shelf, would you help her? 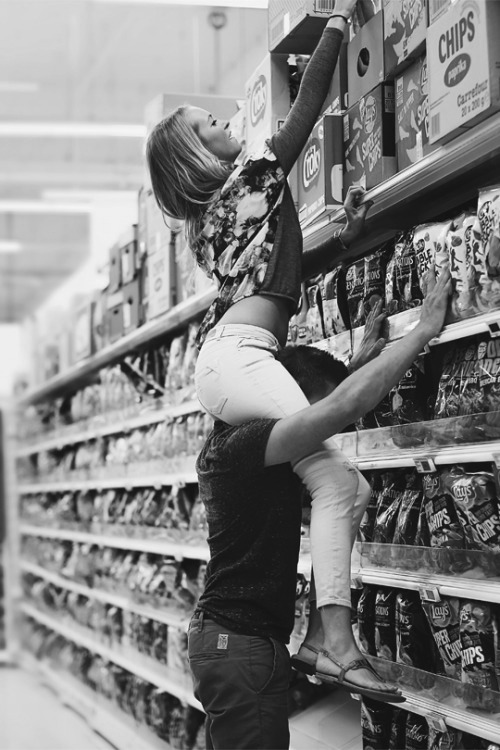 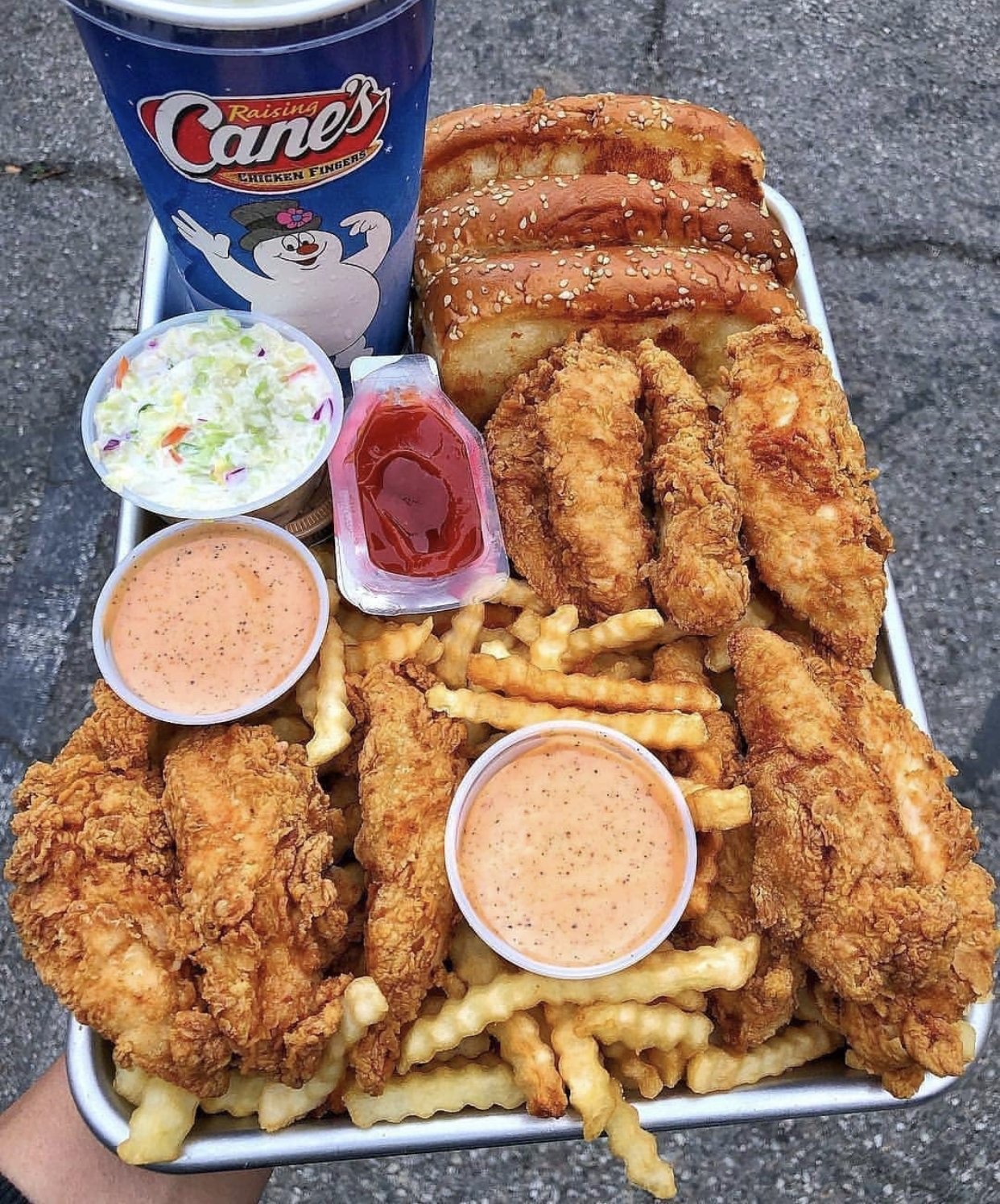 As Netflix continues to struggle financially, it has decided to cancel the Duchess of Sussex Meghan Markle’s animated series in an attempt to cut costs. I was shocked and dismayed. It sounds racist to me. They’re picking on her inner-city background.

Netflix had partnered with Archewell Productions, which is the company formed by the Duke and Duchess of Sussex, and Markle was originally announced as the executive producer of the animated series.

I don’t know if it’s landed on these massive egos that nobody cares about them outside of a tiny coterie of slavish sycophants.  The same can be said of the Obama partnership with Netflix. The blush is off the rose.

WASHINGTON, D.C.—Democrats have gathered in force on the steps of the Supreme Court Building to express their collective outrage at possibly having to drive a few hours to commit murder.

“A five-hour round trip just to be able to murder a baby? Does the oppression never end?” cried Senator Warren, surrounded by protesters. “No woman should ever have to fill up with gas in order to meet a hitman!”

After the news broke of Roe possibly being overturned, liberals initially took to the streets to protest women being jailed for having miscarriages and warning that women with pregnancy complications would be shot for sport. However, they later learned that overturning Roe would do none of those things, and would in fact only allow states the option to outlaw the killing of small kids. This discovery did nothing to diminish their vexation that women in red states would have to drive to neighboring blue states, where killing defenseless children for cash will still be allowed.

Democrats have vowed to fight tirelessly to ensure murder will remain as easy as possible. “It doesn’t matter what it takes, even if it means an insurrection to overthrow the judiciary—whatever we have to do so kids can have their skulls crushed without too much hassle,” said Senator Klobuchar.

Democrats, you know the people who championed the inability to define “woman” and replaced the term “mother” with “birthing person” in federal vernacular, have suddenly rediscovered what a woman is and at least part of what makes them unique — the ability to make another human.

After Democrats heralded their confirmation to the Supreme Court of a woman who said under oath she couldn’t define “woman” because she’s not a biologist, and on the heels of the Biden administration’s decision to replace “mother” with “birthing person” in their budget request, they are now very, very (very) concerned about women after Monday’s shocking SCOTUS leak that signaled an imminent end to Roe v. Wade.

From the House and Senate, unhinged calls came to nuke the legislative filibuster in order to protect women’s health and preserve only a “woman’s right to choose” for the “tens of millions of women” who they say need abortion to survive or participate in society. I guess that democrats know what a woman is now.

We need another Ice Age 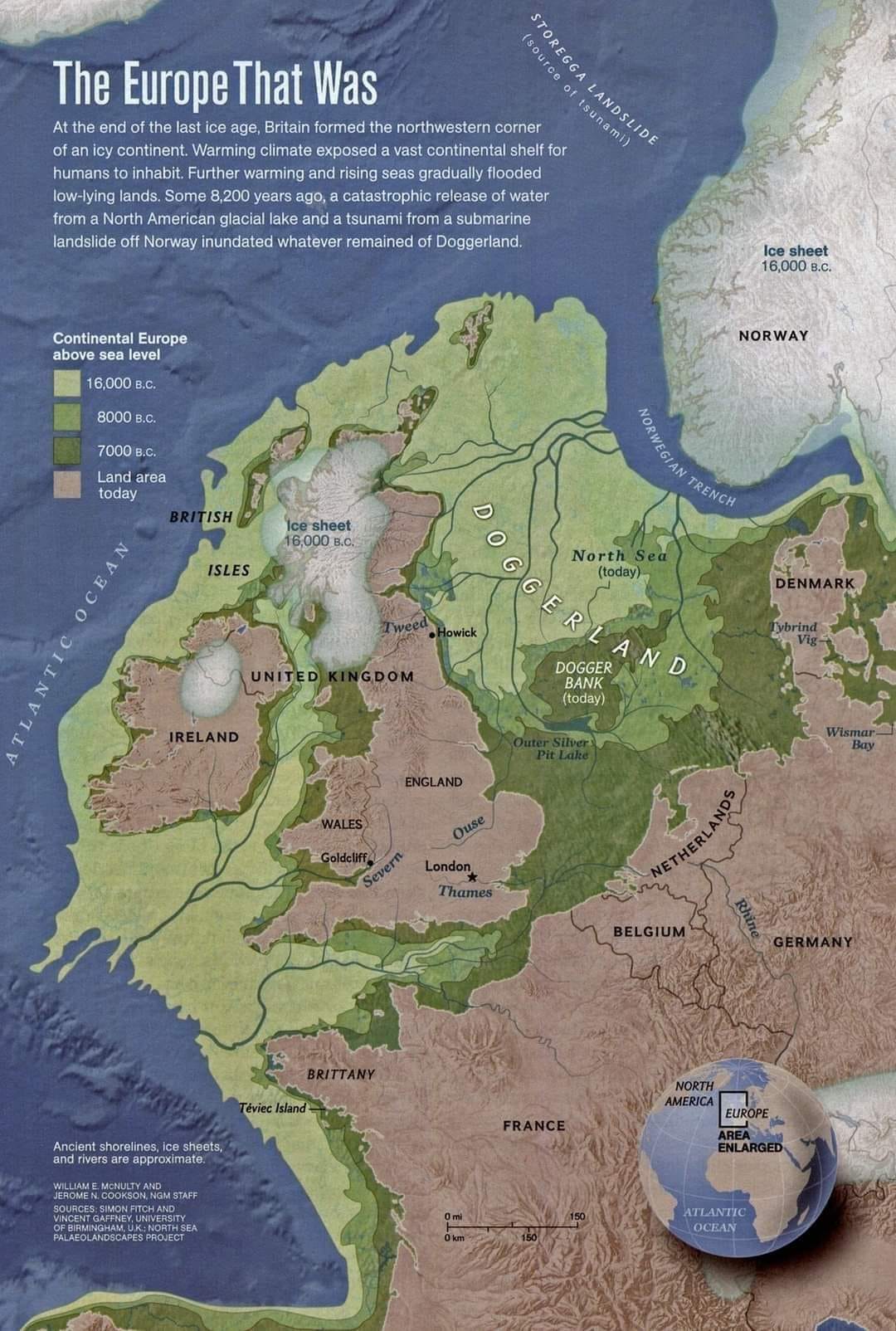 Look at all that land that was destroyed by global warming. 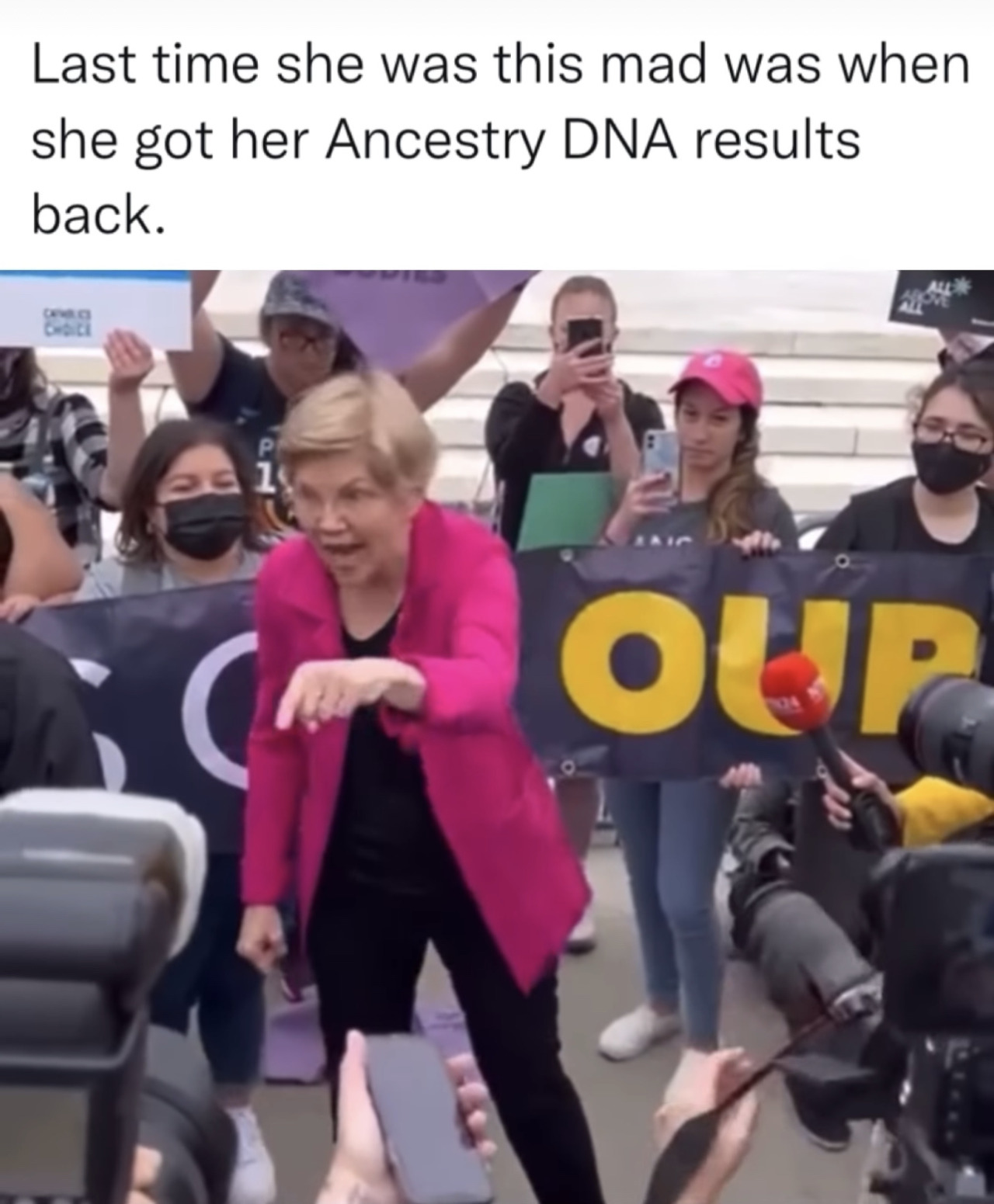