In a report by Task Force One Navy released last week, the Navy is recommending that the service go farther than an existing mandate to rename warships and facilities named for Confederate leaders, and should also “identify assets named after racist, derogatory or culturally insensitive persons, events or language” and rename them.

Task Force One Navy, or TF1N, was formed last summer to address racism, sexism, and other forms of bias within the service. In its final report published Wednesday, the task force said, “Certain Navy ship names have been highlighted by Congress and in the media for connections to confederate or white supremacist ideologies.”

USS Ronald Reagan (CVN-76) is said to be first on the name-chopping block.

So every navy ship should be re-named the USS Obama. Obama1, Obama2, Obama3, and so forth. That would fix this horrible problem.

Tanks – for the memories 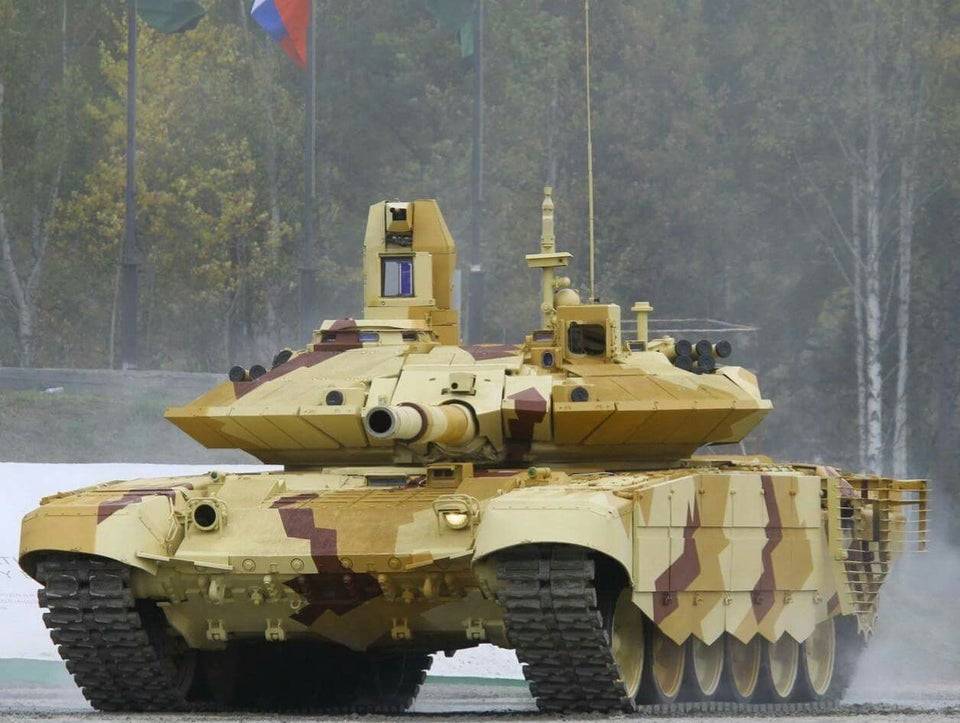 Russian T-90MS. And if AP rounds are deflected down into the turret ring — what then, Ivan? The flying saucer turret looks cool and space age, but I have design questions. 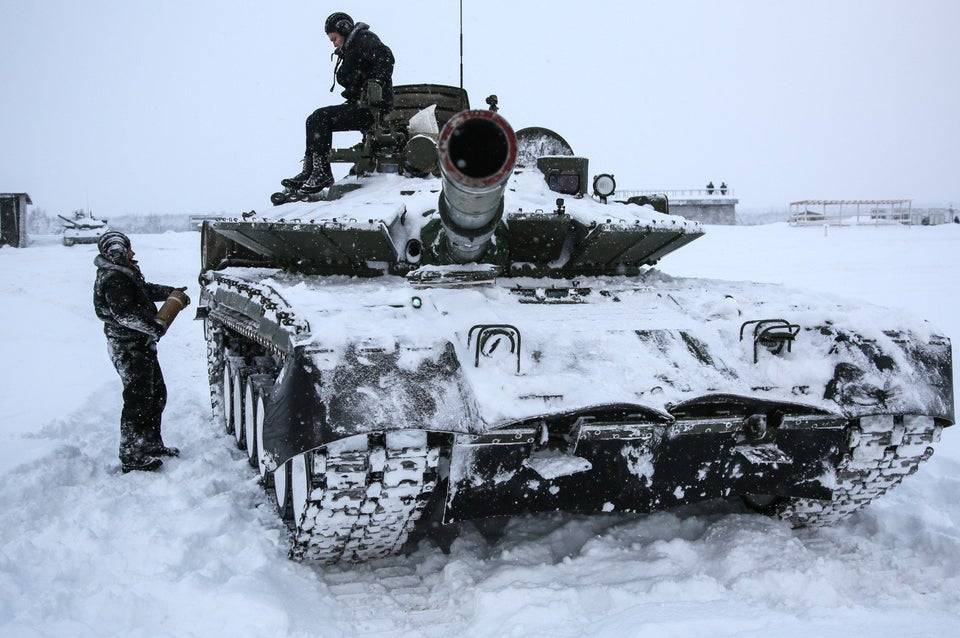 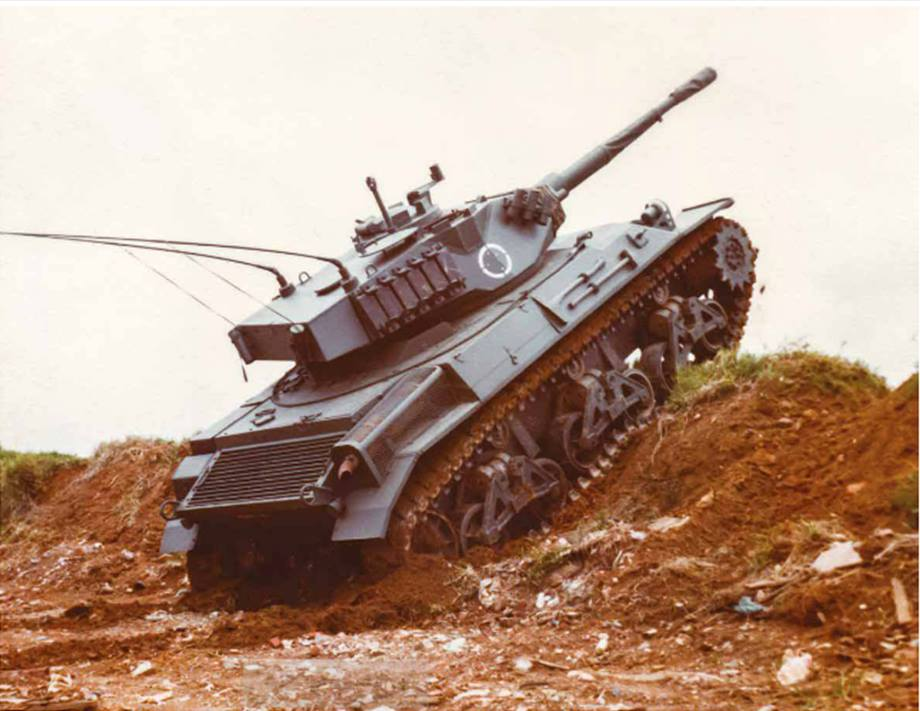 The Brazilians started with an M-3 Stuart and then they pushed it to its design limits to arrive at the X1A2 Caracara.

(more here from Gateway Pundit) A recent hand recount in the Rockingham District 7 NH House Race in Windham, New Hampshire, found that the Dominion voting machines shorted EVERY REPUBLICAN by roughly 300 votes. What a shock.

So Yang is the best that the Donkeys could do to replace the infinitely corrupt DiBlasio?

We have a ruling class population that has lost touch with people who cannot live on their computers, increasingly detached from the flow of life as it exists in the physical world and thereby failed to empathize with the suffering of others under lockdown. And we have seen the results.

”Not only Communist movements, but also Fascist and Nazi movements, had a special appeal to intellectuals, as noted by historian Paul Johnson: The association of intellectuals with violence occurs too often to be dismissed as an aberration. Often it takes the form of admiring those ‘men of action’ who practise violence.

Mussolini had an astonishing number of intellectual followers, by no means all of them Italian. In his ascent to power, Hitler consistently was most successful on the campus, his electoral appeal to students regularly outstripping his performance among the population as a whole. He always performed well among teachers and university professors. Many intellectuals were drawn into the higher echelons of the Nazi Party and participated in the more gruesome excesses of the SS. Thus the four Einsatzgruppen or mobile killing battalions which were the spearhead of Hitler’s ‘final solution’ in Eastern Europe contained an usually high proportion of university graduates among the officers.

Otto Ohlendorf, who commanded ‘D’ Battalion, for instance, had degrees from three universities and a doctorate in jurisprudence.

Stalin, too, had legions of intellectual admirers in his time, as did such post-war men of violence as Castro, Nasser and Mao Tse-tung. It was much the same story later in the infamous killing fields of Cambodia: The hideous crimes committed in Cambodia from April 1975 onwards, which involved the deaths of between a fifth and a third of the population, were organized by a group of Francophone middle-class intellectuals known as the Angka Leu (‘the Higher Organization’). Of its eight leaders, five were teachers, one a university professor, one a civil servant and one an economist. Eric Hoffer’s claim that intellectuals “cannot operate at room temperature” has had many other confirming examples. However dramatic or attractive a particular vision may be, ultimately everyone must live in the world of reality.”