China in Focus – another video update 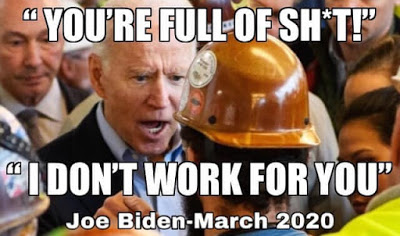 I used to go for afternoon tea at the St. Regis Hotel on 16th Street; it’s now been renamed to “Black Lives Matter Plaza.” Tea was expensive, excessive, and extremely elegant served impeccably in a magnificent room to properly attired patrons who politely spoke in hushed tones, a little taste of a bygone era when etiquette and formality were still appreciated.

The St. Regis is now girded with plywood barricades that have been spray painted with curse words. Outside, people routinely set fires and have fights with the police. If I went back, I’m sure some neo-liberal philosopher of the BLM cult will tell me that clotted cream is a microaggression. The tea just isn’t worth it anymore.

Nothing in DC is anymore. Not to me, at least.

The pact we made to live here has broken. What am I paying for?  A defunded police force? More murder? More violence? Do the property taxes I’ve faithfully paid for years not protect the CVS I can see from my bedroom—a building which recently had every window smashed and was looted because of “justice”?  When the metro was lousy, we turned to Uber. When the schools were failing, parents turned to charter schools. When one area turned bleak another neighborhood popped up. But when chaos and destruction permeate, and an exhausted people asking for relief are told their indifference–not violent looters—is the true culprit, then there is no alternative but to leave.

The protesters may think this is their moment, but there is a deep, dark secret that will crush every disaffected group now demanding “justice” or “awareness” is this: city people really don’t care. We have an amazing, almost unparalleled ability, to be indifferent.

Real city people have no bandwidth to lay down dead in the street or start fires as part of a “protest.”  Look at our day: after our miserable commute to work, we have long days in the office, followed by happy hour, client dinners, drinks, maybe a fundraiser or two or having cigars at Shelly’s—and that doesn’t include going to the gym, picking up dry cleaning, seeing our actual friends or spouse, and that miserable commute back home. Quite honestly, we don’t have time for your cause—of which there are so many, so very many causes, so much so that even a city as liberal DC just does not care.

Gay? Black? Trans? No offense, but, so what? We are city people: we have seen it all—literally, all—our entire lives. You are our neighbors, our friends, the president of our HOAs, our coworkers. The great beauty of the city is that we come from all walks of life and we get along.  We accomplish this by leaving each other alone.

That’s why, when DC’s Mayor Bowser** spray painted “Black Lives Matter” in front of my tea spot, I knew I was done. Not because of the issue itself or the cause (remember I don’t really care) but because through her actions, Bowser effectively mandated empathy. This was government-sanctioned compassion. The mayor used taxpayer dollars—the one’s I’ve forked over for years—to force her beliefs on me. And, just like that, the pact was broken.

**(footnote: The only creature I’ve ever known to be called “Bowser” prior to the DC Mayor was an old red bone hound.) 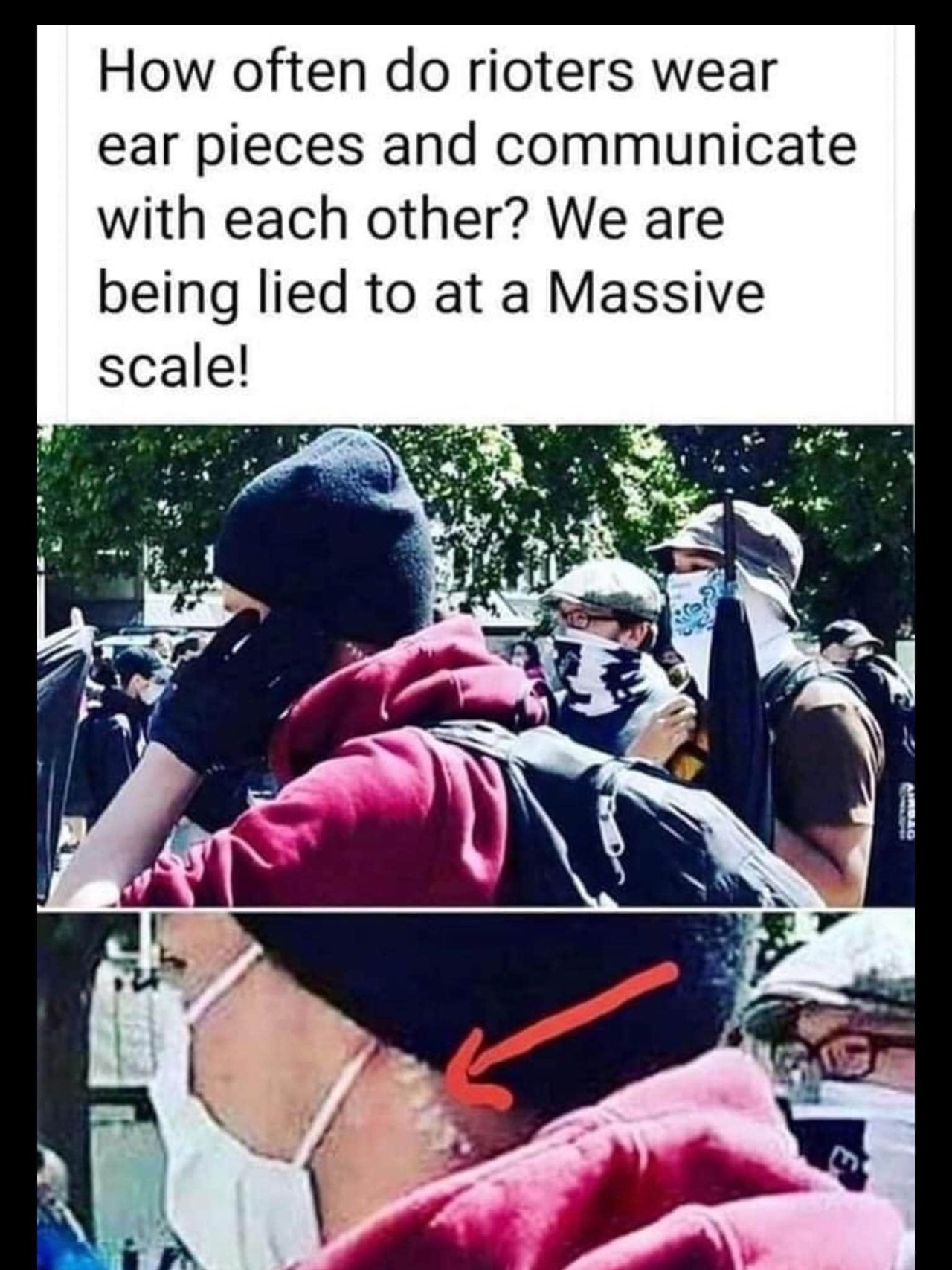 I don’t recall seeing black rioters with this gear, but a lot of the white guys have coms.

Full disclosure, I know a former green beret (an evil one) who I suspect is advising the Antifa thugs. He’s one dangerous SOB. 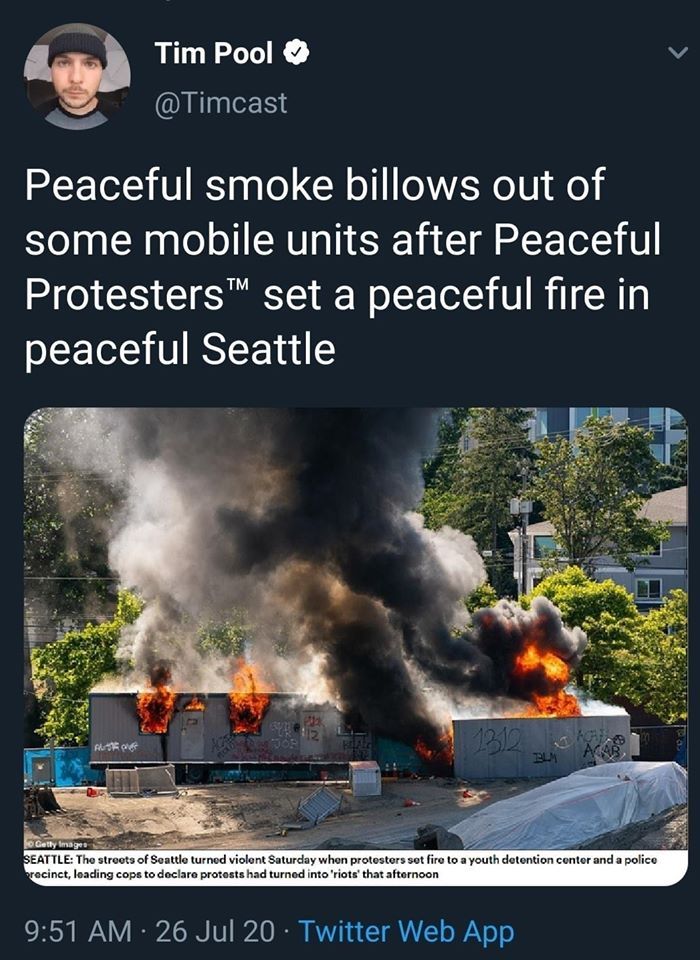