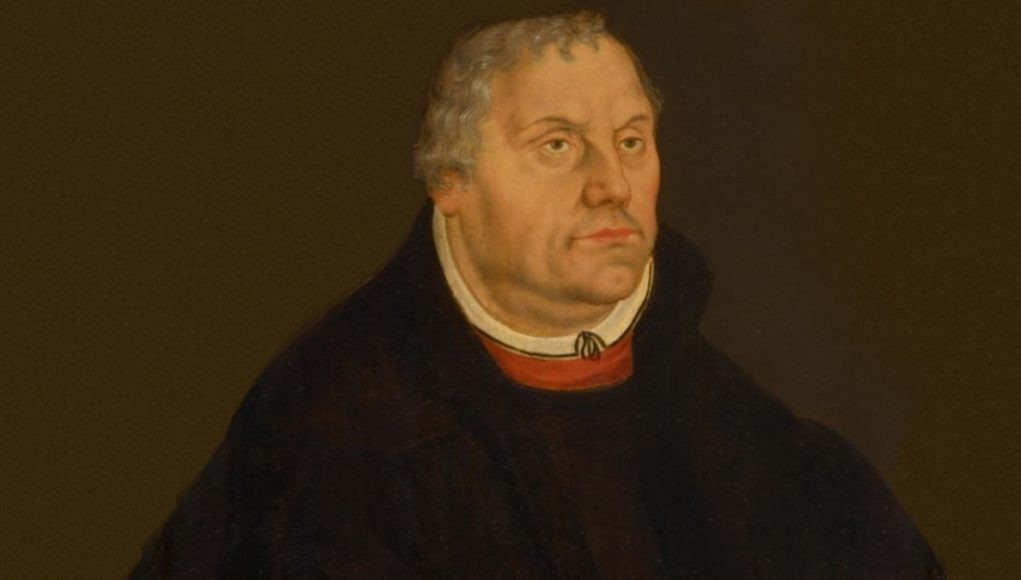 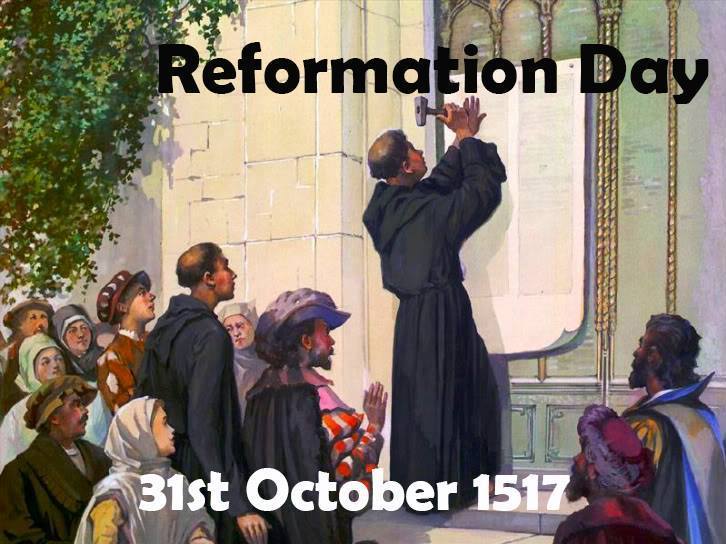 And then there is the vampire problem… 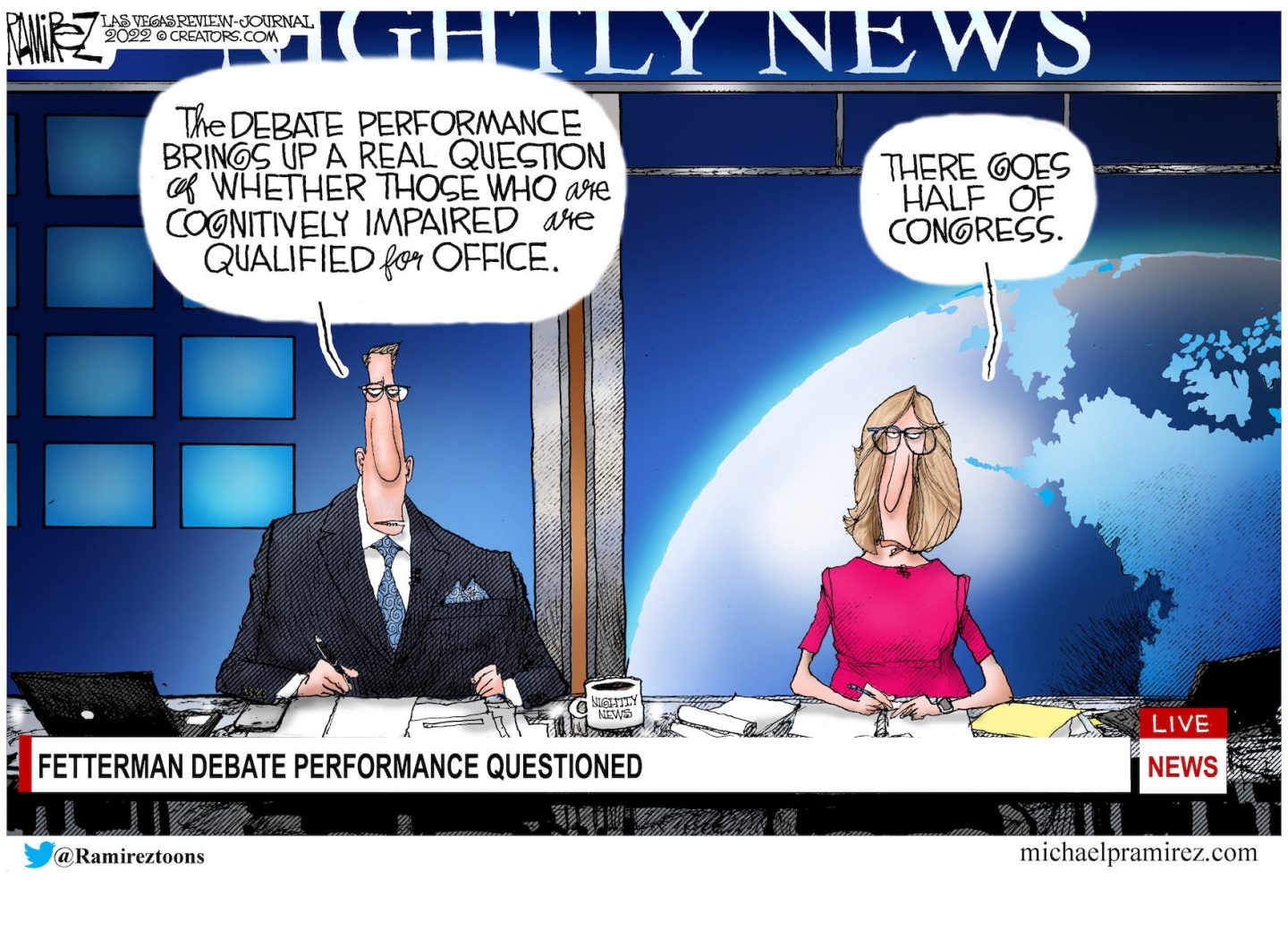 * Does anyone recall Chris Cuomo? I didn’t think so. Some predicted that he’d put a bullet through his head but narcissists don’t often kill themselves. In his case, he may just fade away.

* “There are two ways to conquer and enslave a country. One is by the sword. The other is by debt.”— John Adams

A – To buy Twitter, to see their executives driven before you, and to hear the lamentations of the woke!

* Having four seasons does not constitute climate change.  The fact that it’s colder and the leaves are falling on October 31 does portend an existential crisis.

In Ukraine (and elsewhere)

Critics of the massive US weapons pipeline to Ukraine have long pointed out there’s no accountability or appropriate tracking once those arms enter the country, presenting ripe opportunities for criminals, terrorists, or lucrative black market arms sellers to take advantage.

It was only a matter of time before headlines like this began showing up in international publications – “NBI: Arms sent to Ukraine in criminal hands.” The NBI is Finland’s federal National Bureau of Investigation, and the report is from Finland’s national public broadcasting company Yle, and provides confirmation that arms intended for Ukrainian forces are going outside the country. The US knew about this from the outset but the current regime doesn’t care.

The recovered weapons featured in the weekend national police statement include automatic weapons which were meant for Ukrainian forces. Further neighboring countries have recorded instances of West-provided arms proliferating from the Ukrainian battlefield and into the hands of criminals in neighboring Sweden and Denmark as well.

“Weapons shipped [by various countries] to Ukraine have also been found in Sweden, Denmark and the Netherlands,” NBI Detective Superintendent Christer Ahlgren was quoted in the Finnish publication as saying.

“We’ve seen signs of these weapons already finding their way to Finland,” Ahlgren added. Some of this illicit arms trafficking is being brokered in online forums frequented by criminal gangs. According to more from the NBI lead investigator:

“Three of the world’s largest motorcycle gangs—that are part of larger international organizations—are active in Finland. One of these is Bandidos MC, which has a unit in every major Ukrainian city,” he explained. “We know that contacts and routes are being warmed up, so that they’re in place.”

“Ukraine has received a large volume of weapons and that’s good, but we’re going to be dealing with these arms for decades and pay the price here,” Ahlgren added.

The Specter Whalemen is a story about Captain Reuben Joy, a whaling ship captain from Nantucket in the 19th century. Not only was he a respected member of his community, but he also wooed Mrs. Barnard, a widow, who did not want to know about him. She was much more interested in his second in command, Mr. Ray.

Now Captain Joy’s 13 voyage on his ship was Betsey Ann, sailing around Cape Horn to find whales. The voyage had gone well and the ship’s hold was full of valuable whale oil. The ship was preparing to return to Nantucket when a school of sperm whales was sighted nearby.

The longboats were launched and the crew approached the whales. The ship’s second commander, Mr. Ray, successfully harpooned one of the mammals. The whale was strong and resisted by pulling Mr. Ray’s longboat into the distance. Captain Joy ordered a search for Mr. Ray’s boat after the others had returned to the Betsey Ann, but Mr. Ray and the other men in his boat could not be found. The next day Captain Joy told the crew that it was time to return to Nantucket. The men protested. They wanted to search again for the missing boat. The captain overruled them, arguing that Mr. Ray and the others had undoubtedly been killed by the whale and that they had to hurry up and return as the boat was now undermanned. Despite their concerns, the men agreed.

As the Betsey Ann sailed up the east coast of South America, she encountered another whaling ship that had recently left Nantucket. This ship was carrying letters from home, including one for Captain Joy. When Captain Joy opened the letter, his face turned pale. Mrs. Barnard had died. A crew member nearby watched as the captain read the letter and heard him say, “Then I have damned my soul in vain. Had he deliberately left Mr. Ray to die?

The following year, Captain Joy again commanded a whaling ship off the coast of South America. As the ship approached the same area where Mr. Ray had disappeared, another school of whales was sighted. The boats were lowered.

Captain Joy and the men in his boat successfully harpooned and killed a whale, but the captain’s sense of triumph was short-lived. A rickety and weathered longboat appeared nearby and as it approached, Captain Joy recoiled in horror. It was the missing boat of Mr. Ray, and it was manned by a crew of skeletons. As they approached, the captain could hear their bones rattling, and he could hear the leader of the skeleton crew shouting orders at his undead crew. Strangely, no one but Captain Joy could see or hear the terrible whalemen.

The Spectre Whaleman. Woodcut from an Almanac, 1841

Captain Joy ordered the boats back to the ship and quickly set sail. As they cast off, the captain looked back. The ghost boat followed them. With a hellish laugh, the leader of the skeleton threw his harpoon. It did not reach the ship, but the captain’s heart grew cold.

From that moment on, Captain Joy met the skeleton crew on each of his journeys. Haunted by guilt and horror, he retreated from whaling and locked himself in his house on Nantucket until he finally died alone and unloved.

– This story is from 1841, and first appeared in a publication called The Old American Comic And The People’s Almanac.