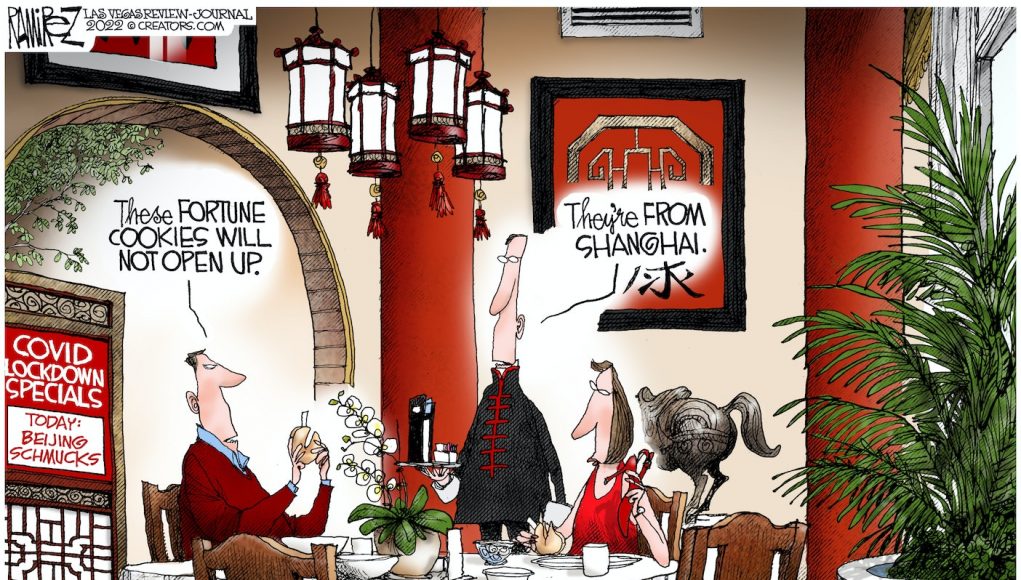 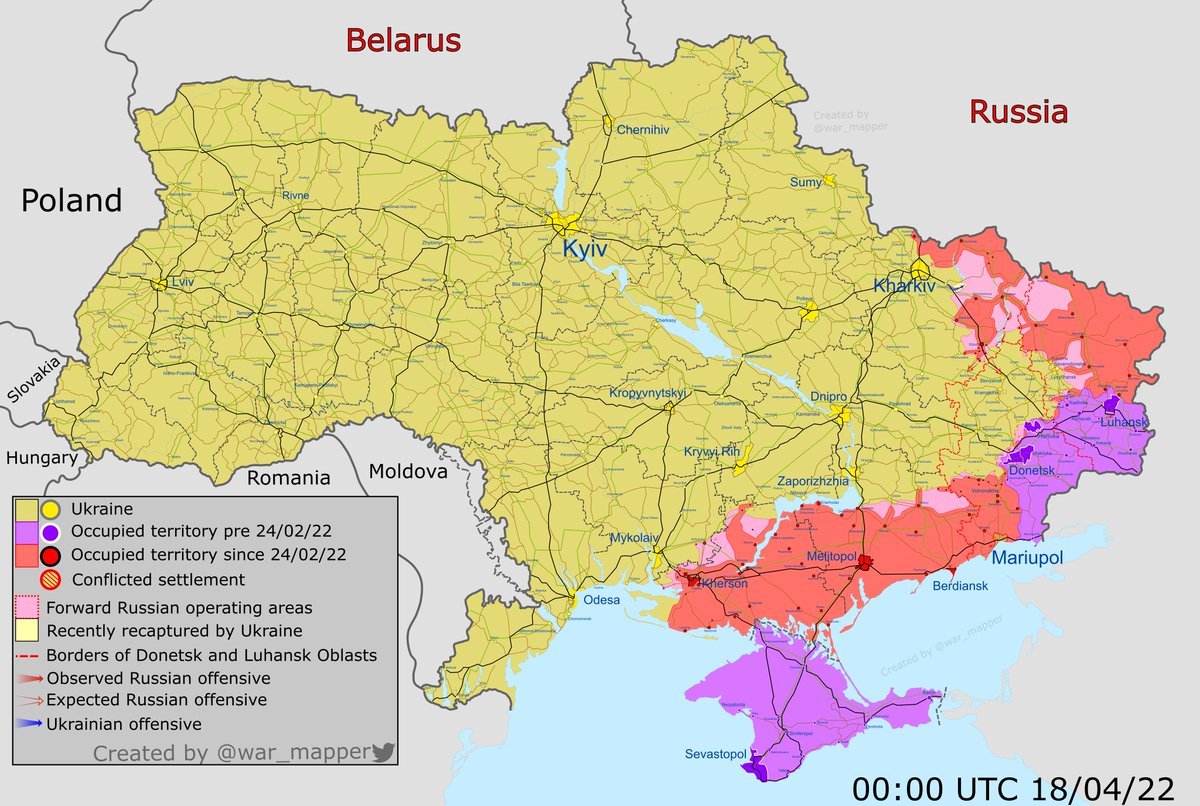 Ukraine counterattacks in Kharkiv Oblast resulted in the recapture of Leb’yazhe and Bazaliivka (SE Kharkiv).

Russia continued advancing South, on the Eastern bank of the Oskil river after capturing Borova, with fighting taking place North of the settlement of Lozove. 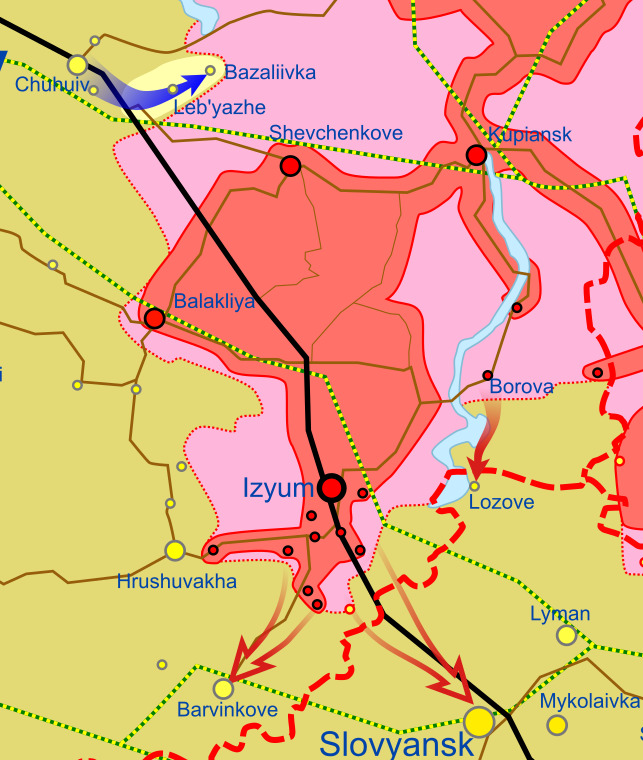 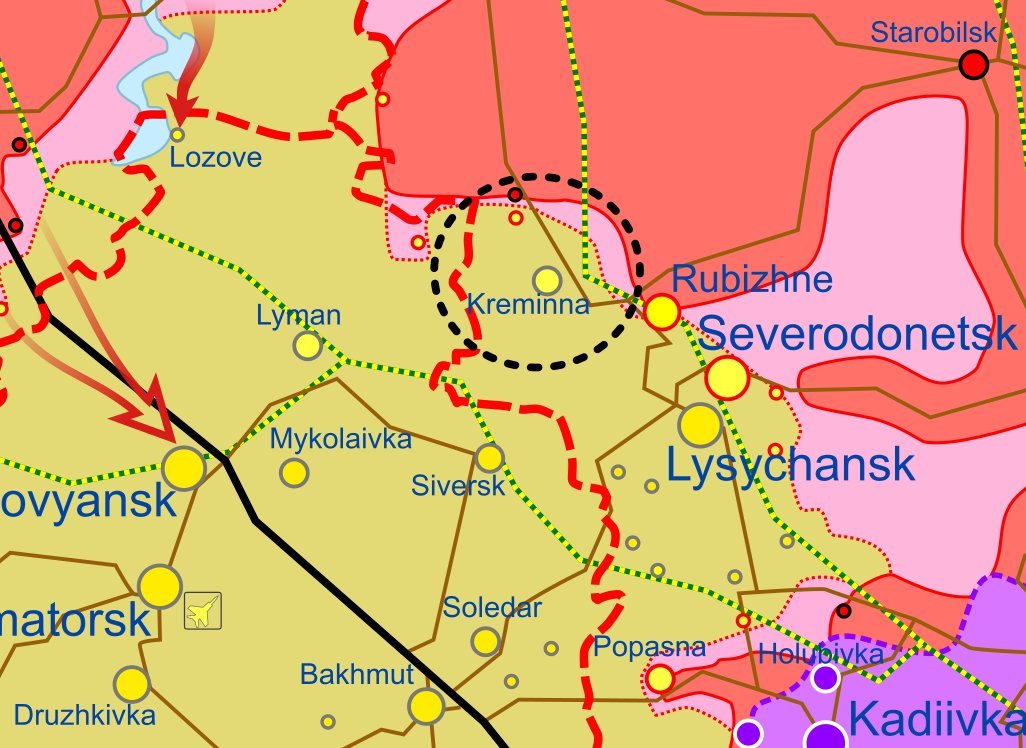 The granularity of war is a million separate events involving the participants and the country. You can capture the images of war occasionally, but it’s nearly impossible to capture the smell of war unless you’re there.

Once the Russians have gone back to Russia, will there be a Marshall Plan funded by their European neighbors? You could ask the Russians to pay, but that nation has a long hard road ahead even if the Chinese don’t seize some of their territories.

A number of mandarins are trying to make sense of what the unsuccessful invasion of Ukraine “means” beyond the obvious. Some suggest that it’s a symptom of deglobalization with the disruption to the petroleum, grain, etc. trade from Ukraine and Russia. Deglobalization is already beginning because of the Xi reign in China. In boardrooms across the planet, people are discussing the value of reducing the length of their supply chains as the time to leave China has long passed.

From the Days of Sail

Midshipman Blockhead, Mr. B, mastheaded or enjoying the fresh air for the 304th time, by George Cruikshank 1835

Even if it looks like the young midshipman is enjoying the view from up there, he is not.  On the contrary, he was punished– mast-headed– That meant he had to stay up there until the officer of the watch, and that had to be a lieutenant, called him down. That was one of the little punishments that were pronounced quickly and without the Captain, especially when the midshipman had behaved badly.

If it was already something worse then he could be tied up in the mizzen shrouds or he had to meet the Gunner’s daughter. This meant that his buttocks were spanked with a cane while he was bent over a gun.

Not in America – but a good solution

(Daily Wire) British Prime Minister Boris Johnson announced last week that the U.K. had reached an agreement with Rwanda worth $157 million to fly individuals who illegally migrate to the U.K. to Rwanda so they can be resettled in the African nation.

“Uncontrolled immigration creates unmanageable demands on our NHS and our welfare state, it overstretches our local schools, our housing and public transport, and creates unsustainable pressure to build on precious green spaces,” Johnson said in a speech last week. “Nor is it fair on those who are seeking to come here legally, if others can just bypass the system.” 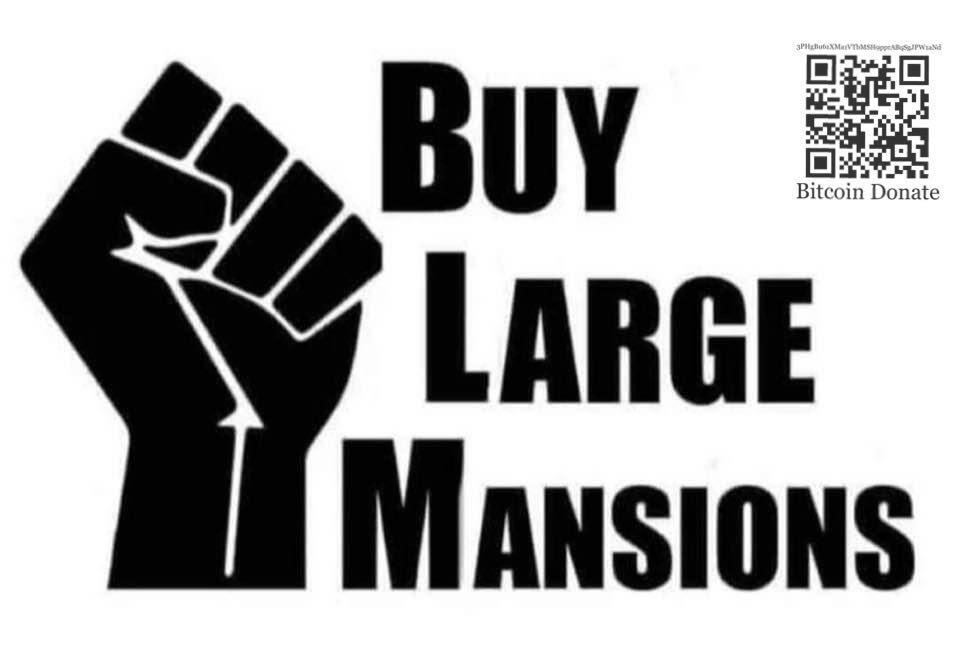 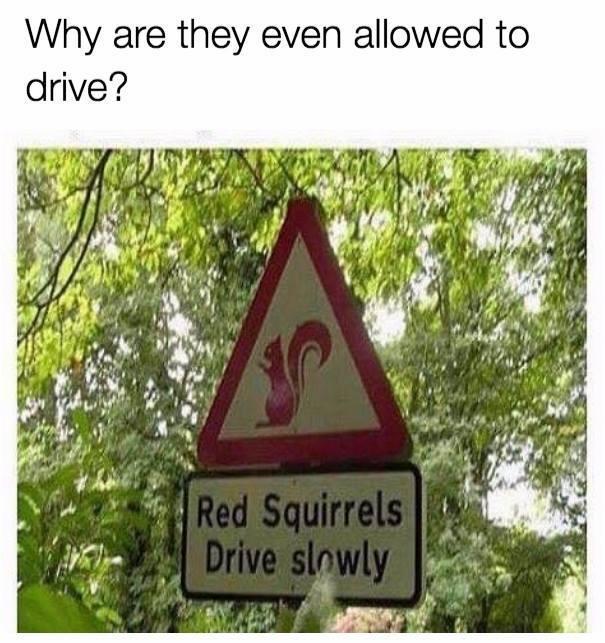 And some from Claudio (h/t) 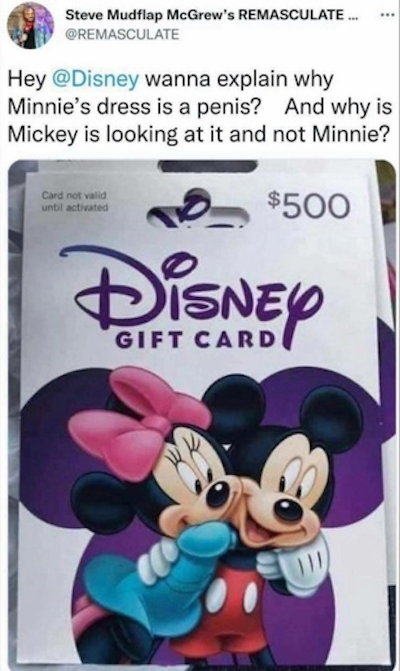 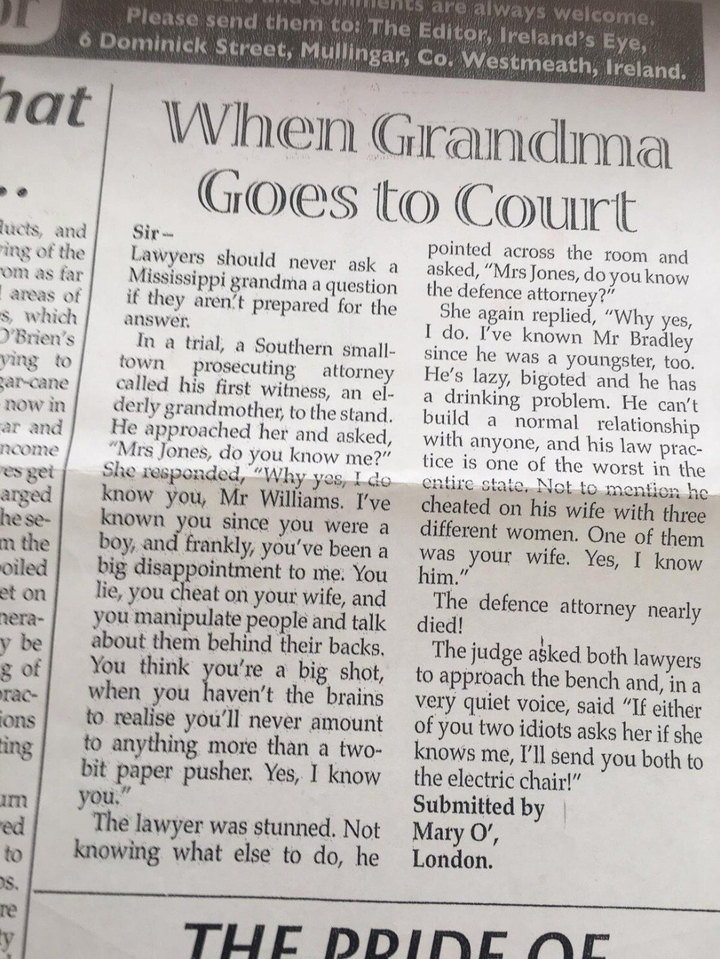