* Shepard (The Mississippi Queen) Smith was canned from his job at CNBC two years after Fox News fired him. In the past, he might have fled to CNN but they’re shedding the woke. Could get a job as a weatherman in the North Dakota market? One complaint at Fox was that Smith had a boyfriend still in his mid-teens (an emancipated minor). I don’t know if he had a new one when he worked at CNBC, but it was said to be a pattern for Smith. Apparently, some people are still not woke enough to think that’s cool for a queen who is pushing sixty years of age.

* Should Ronna McDaniel – granddaughter of Michigan Governor and businessman George W. Romney and a niece of Massachusetts Governor and U.S. Senator Mitt Romney be in charge of the Republican Party? I don’t know that I have any standing to say one way or the other since I’m not a Republican.

* “The difference between stupidity and genius is that genius has its limits.” –  Einstein

* Flu Shots are NOT effective with the elderly – An important and definitive “mainstream” government study done nearly a decade ago received little attention because the science came down on the wrong side. It found that after decades and billions of dollars spent promoting flu shots for the elderly, the mass vaccination program did not result in saving lives. In fact, the death rate among the elderly increased substantially.

The authors of the study admitted a bias going into the study. Here was the history as described to me: Public health experts long assumed flu shots were effective in the elderly. But, paradoxically, all the studies done failed to demonstrate a benefit. Instead of considering that they, the experts, could be wrong–instead of believing the scientific data–the public health experts assumed the studies were wrong. After all, flu shots have to work, right?

* No more ZuckBucks in Georgia?  The campaign finance laws in Georgia changed. Georgia SB 202, signed into law on March 5, 2021, prohibits Georgia election officials from accepting private election funding, which was the basis of CTCL’s notorious $330 million grant program under the guise of the Covid-19 “emergency” known as “Zuckbucks.” It’s an interesting article.

* San Francisco has its own language now and it reflects a very woke view of the world: 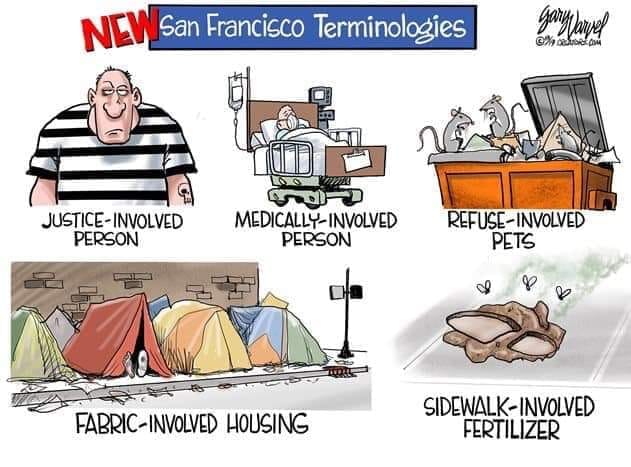 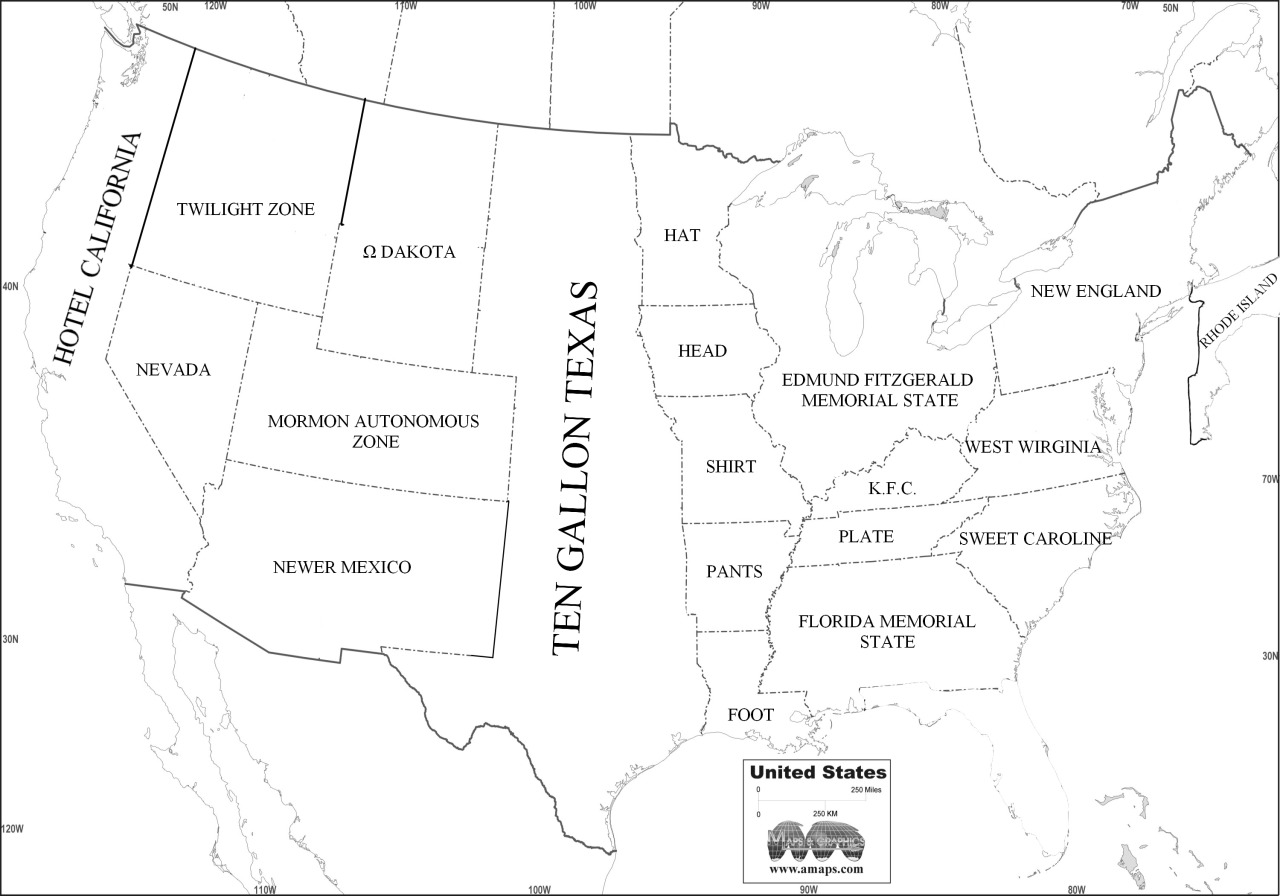 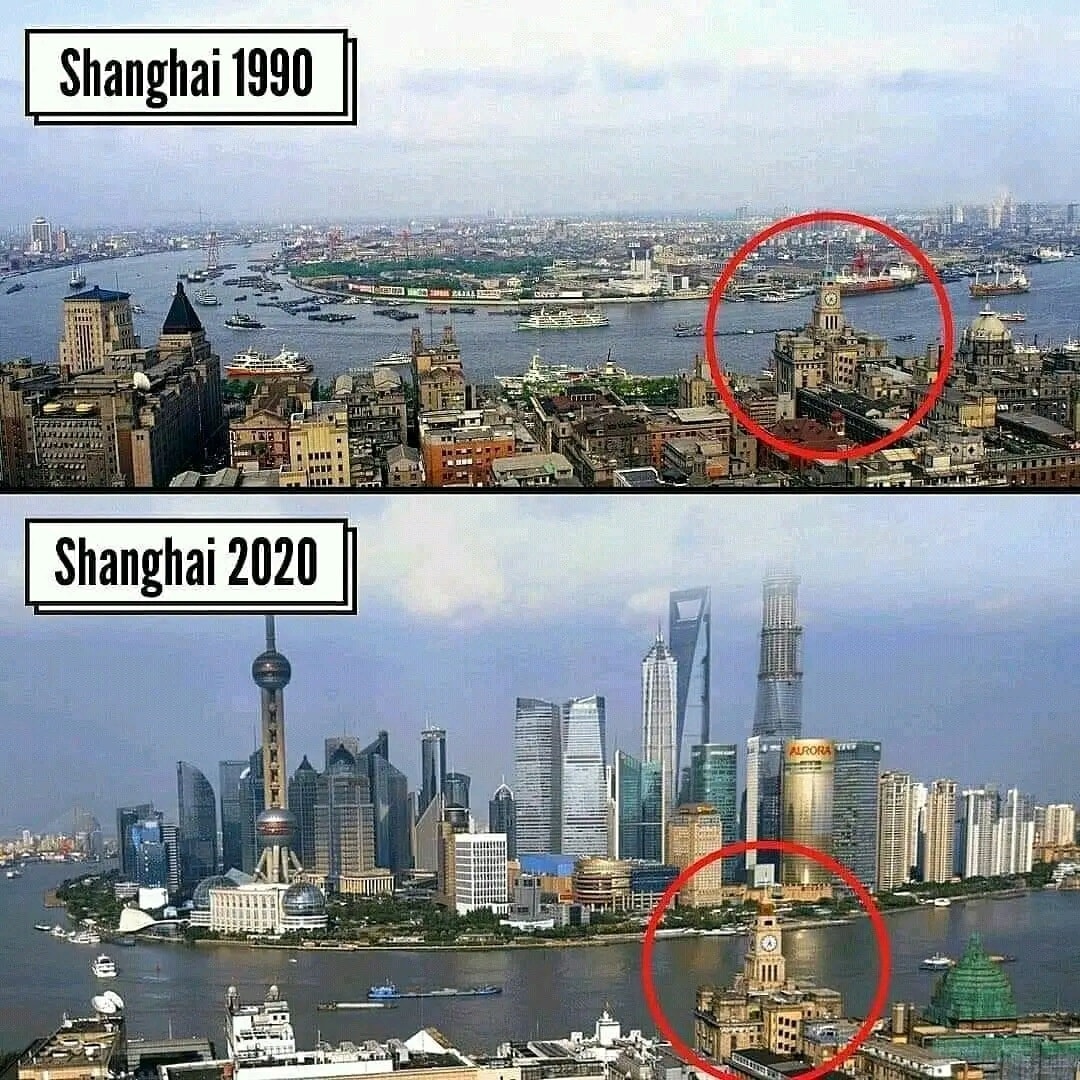 DRJIM lends a hand to a rookie… 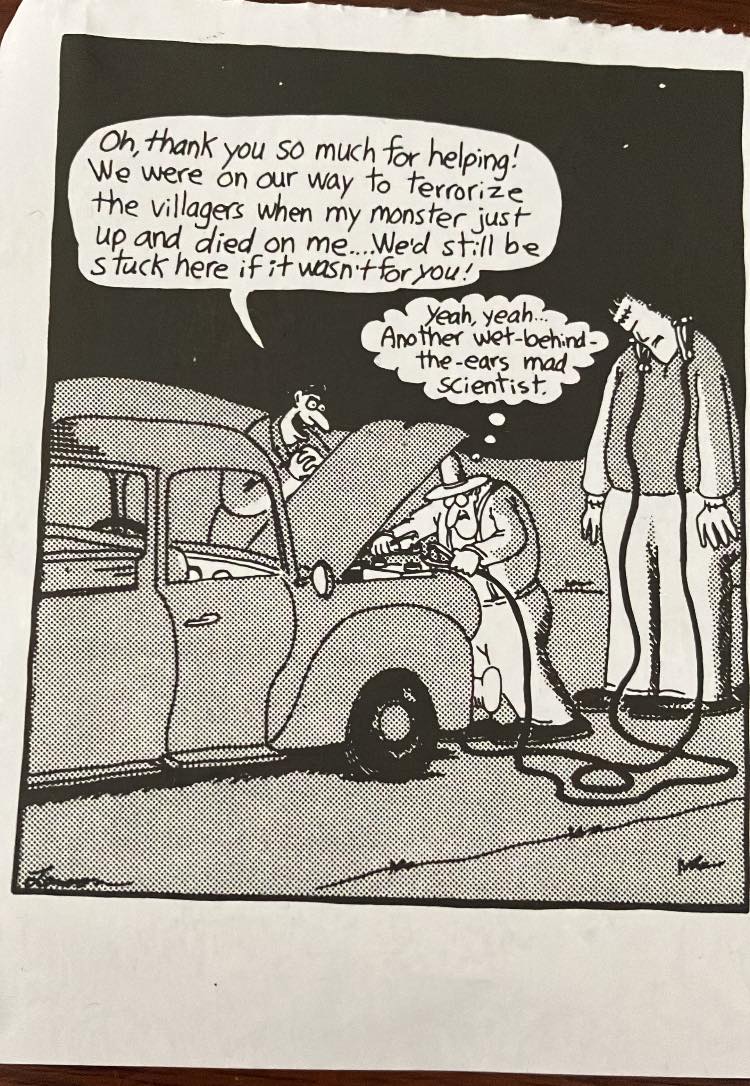 Vegans are missing out. 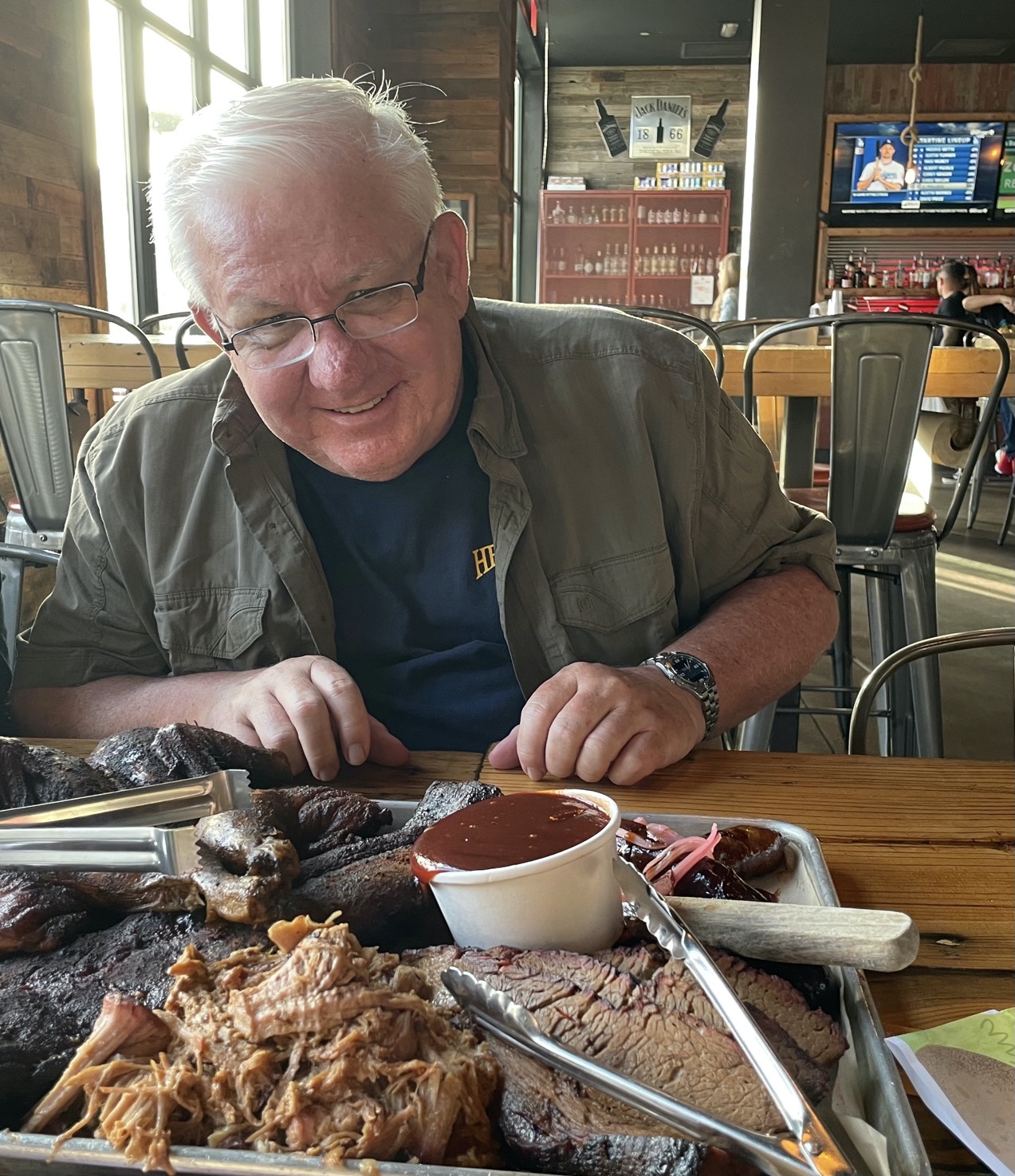 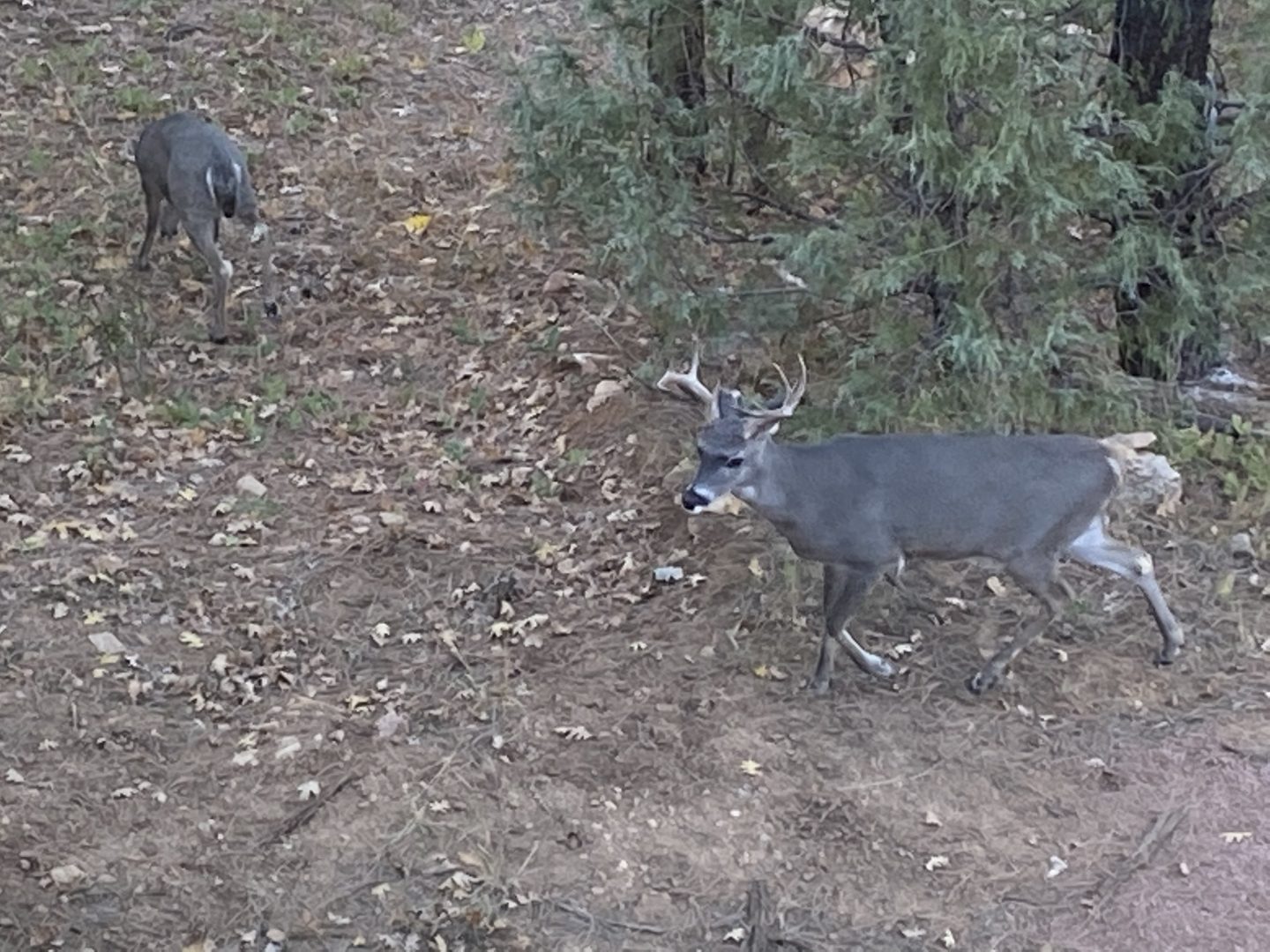