(more here) Nobody said that it would go on forever. There are no hearses with luggage racks. Then again are they really suicides? We all know that Epstein hung himself because the government told us that he did. But what about the Russian Oligarchs? Being a friend of Putin is almost as dangerous as being a friend of Hillary Clinton.

It’s good to be Putin’s buddy if you’re Russian — until it isn’t.

Global Cooling will Kill us All!

It may already be too late. Burning fossil fuels may be the only thing that saves us. 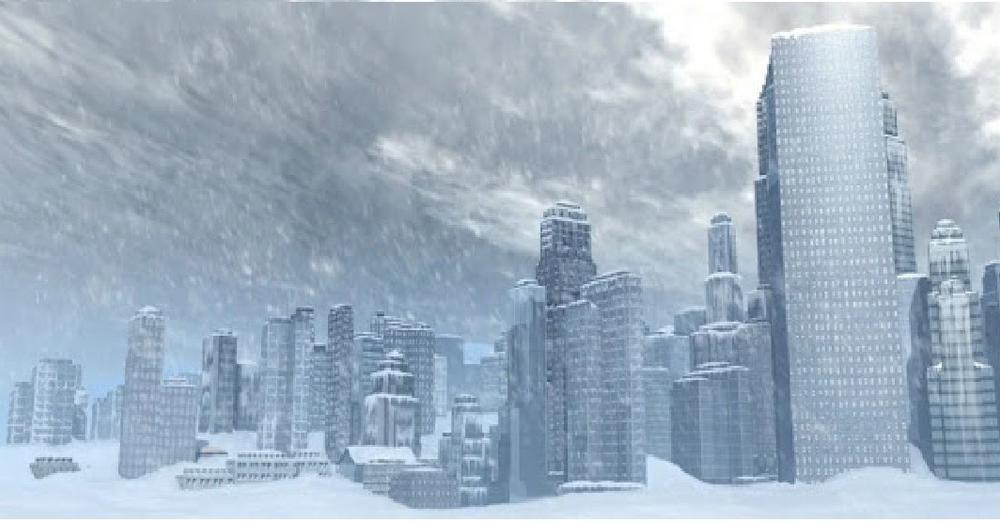 The way I see it, we have ten years to fix the problem or we’re doomed. 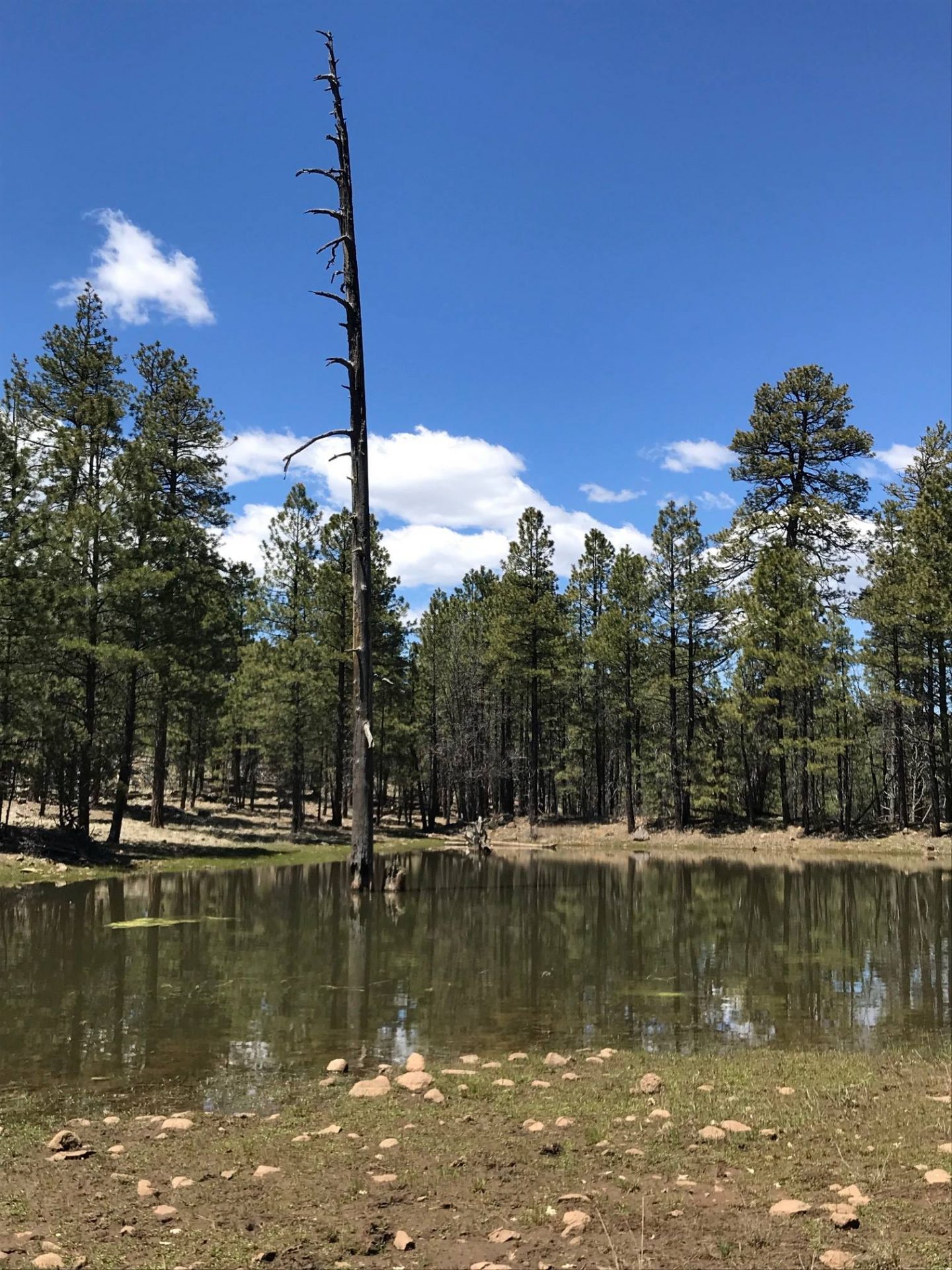 The winter moisture is gone but it has left a lot of ponds across the landscape. There are very few running rivers and not much standing water by the time late spring and summer arrive, which accounts for the almost complete lack of mosquitoes. The oaks haven’t begun to bud but it still dips into the high 20’s (F) at night. Soon all that will change. It never gets that warm where I live, and that calls to the people who live in the Phoenix blast furnace. They get in their campers, fifth wheels, motor homes and so forth and they drive up the narrow roads into the mountains for relief. 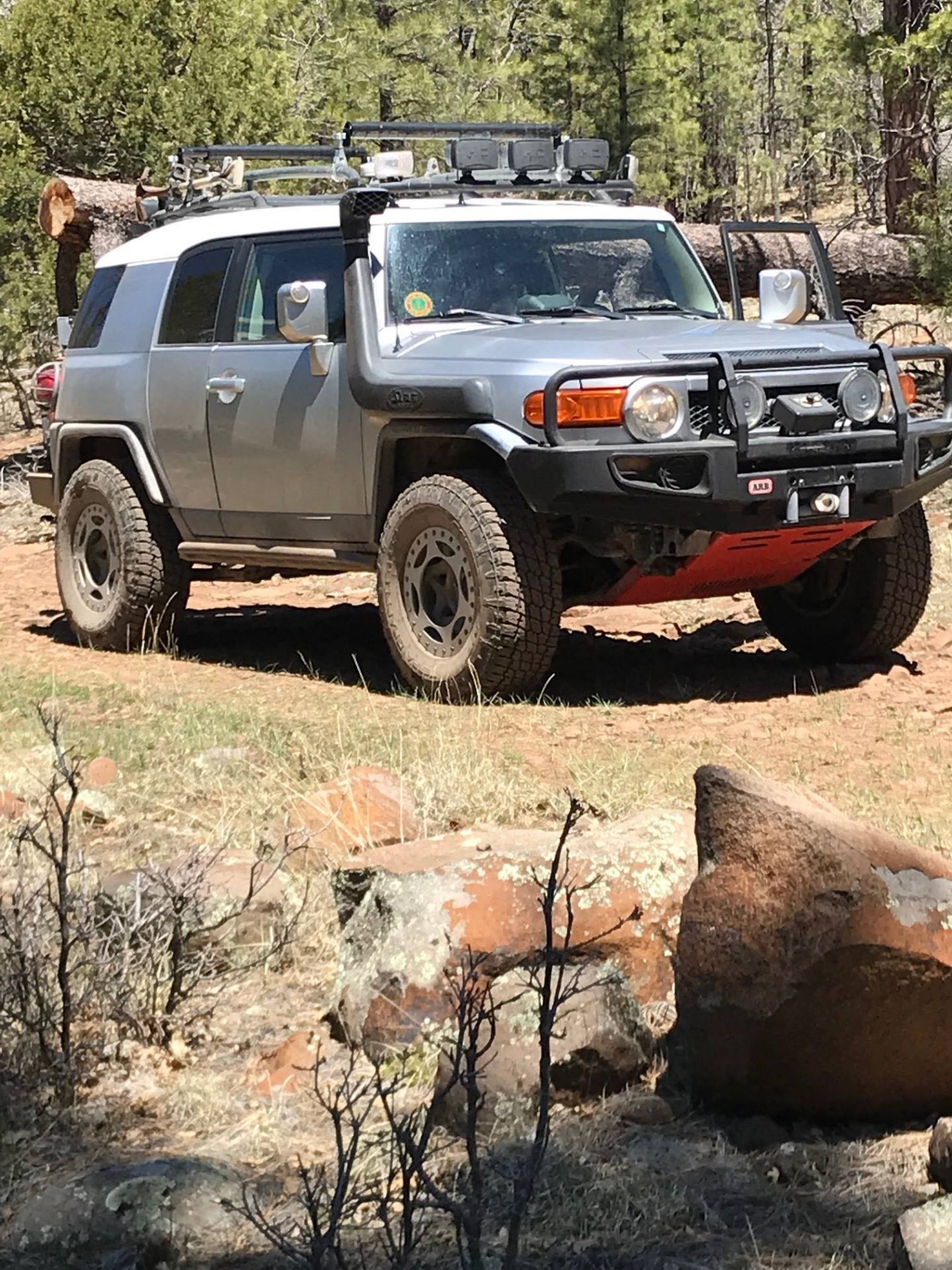 My 2007 Toyota FJ is still my go-to for exploring the road less traveled.

There is very little bandwidth before the campers arrive, and since they have a vast appetite for streaming movies (but why?), there’s not much Internet access until they leave for home when the snow returns in the fall. I’m still waiting for Starlink, but the Ukrainians seem to need it more than I do. 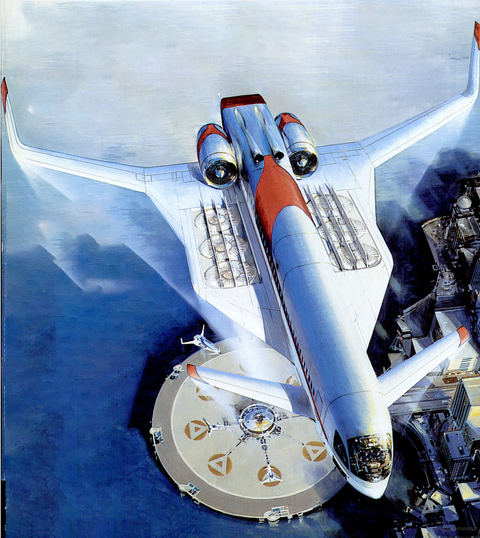 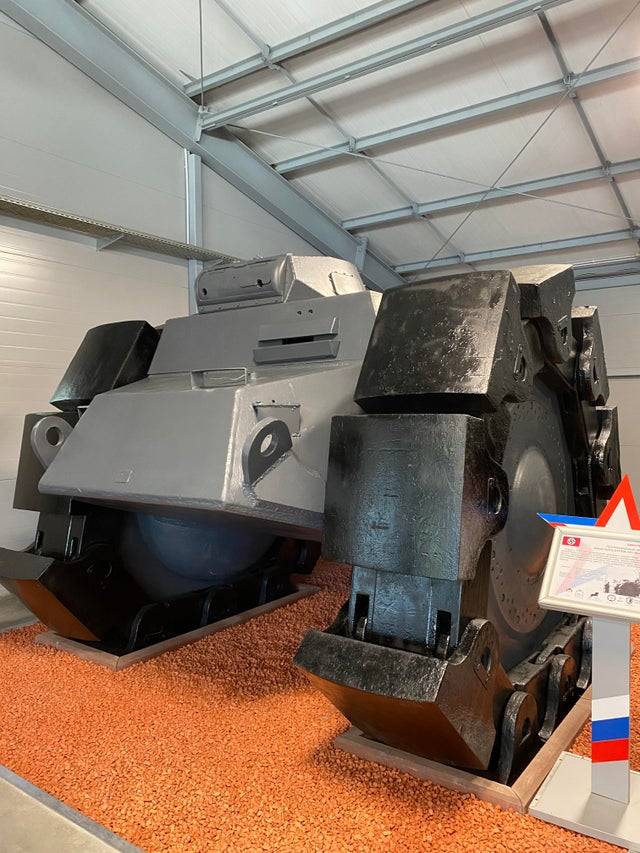 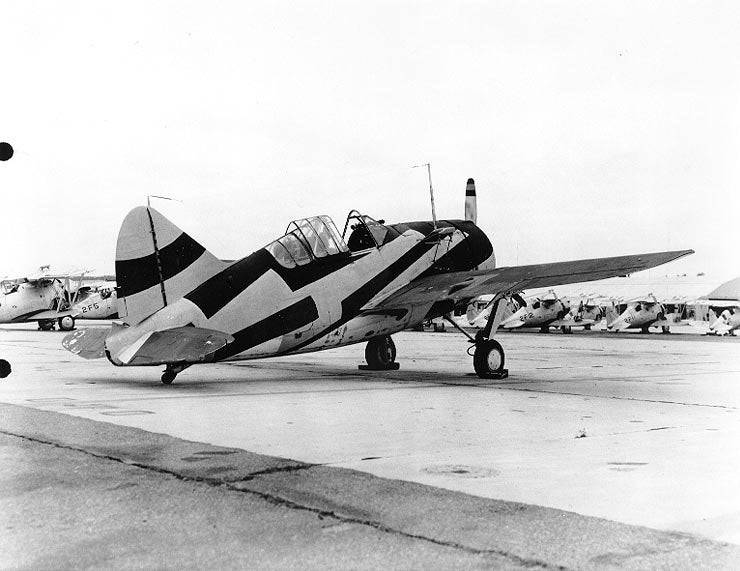 Ravi Satkalmi, a high-ranking NYPD intelligence official, will be the Capitol Police’s next director of intelligence. Last year, Satkalmi, a member of the Gay Officers Action League, wrote an opinion piece for NBC News in which he discussed his disappointment in the New York City Pride celebration’s exclusion of LGBTQ+ members from the NYPD and other law enforcement agencies until 2025. 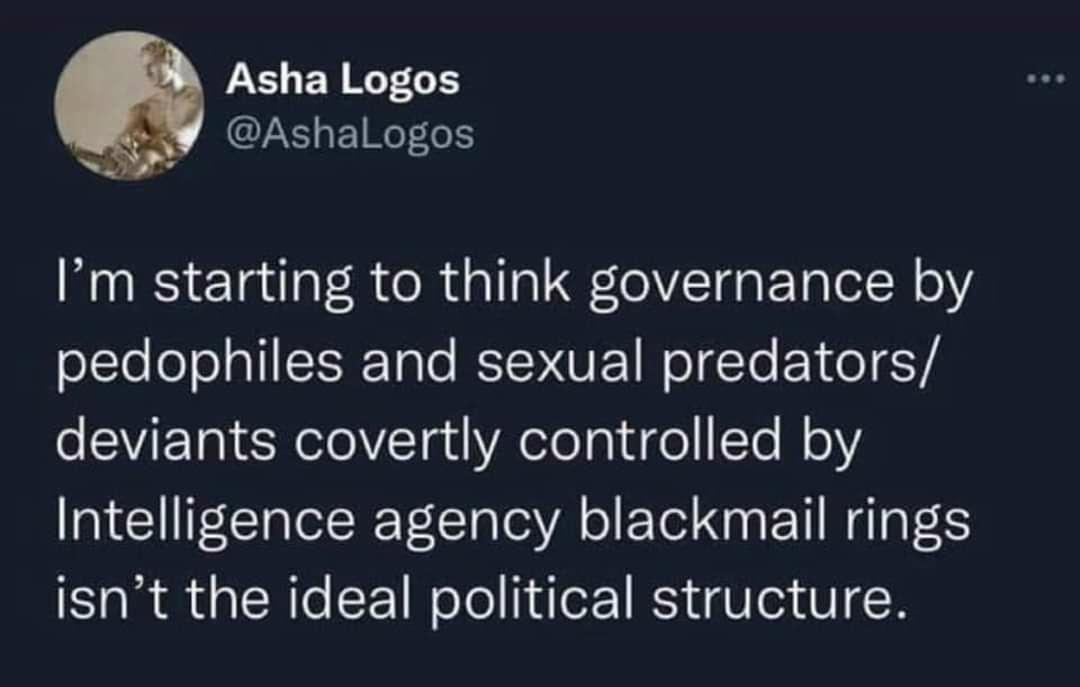