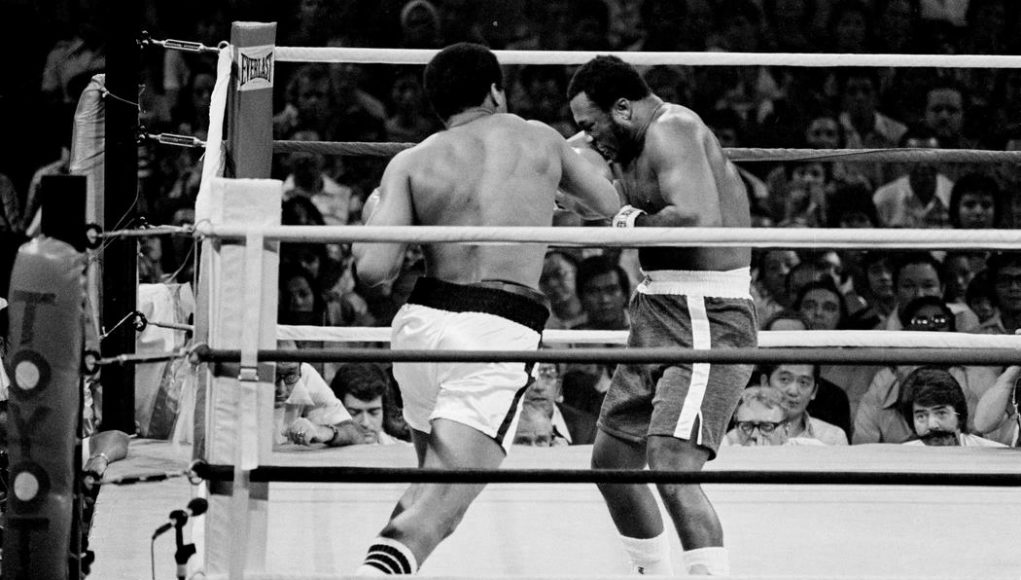 October 1, 1975, marked one of the most brutal fights in heavyweight history. The final, legendary battle between Muhammad Ali and Smokin’ Joe Frazier: The Thrilla in Manila.

I stood in the rain in Belfast, Northern Ireland, and watched it play out at a store window (closed). The store sold TV sets and one of them played the fight. I’ll never forget the experience. 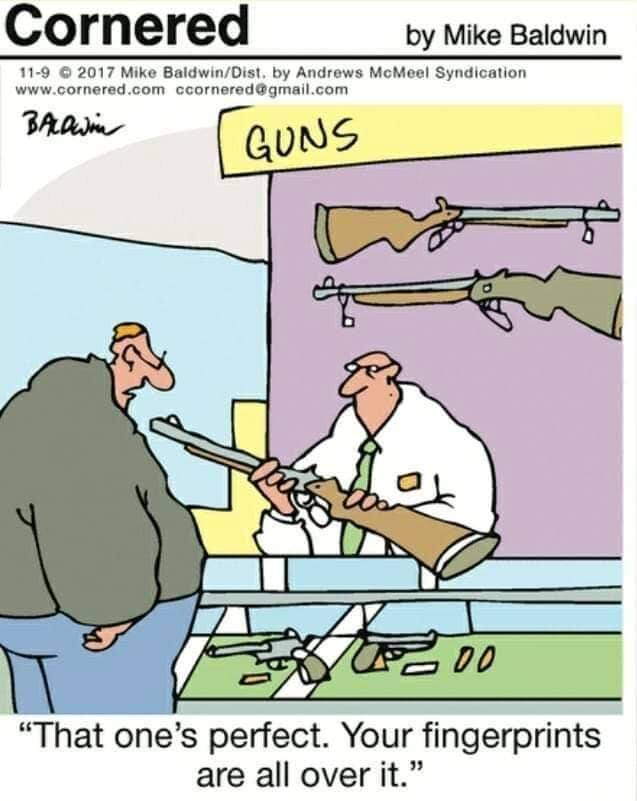 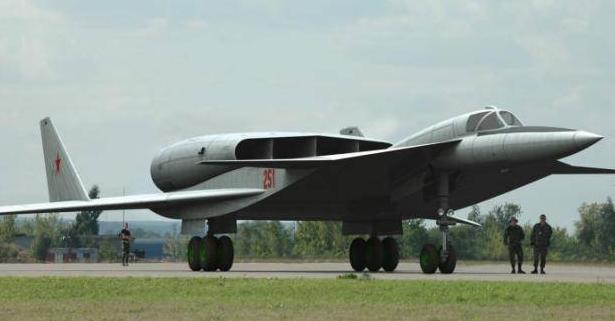 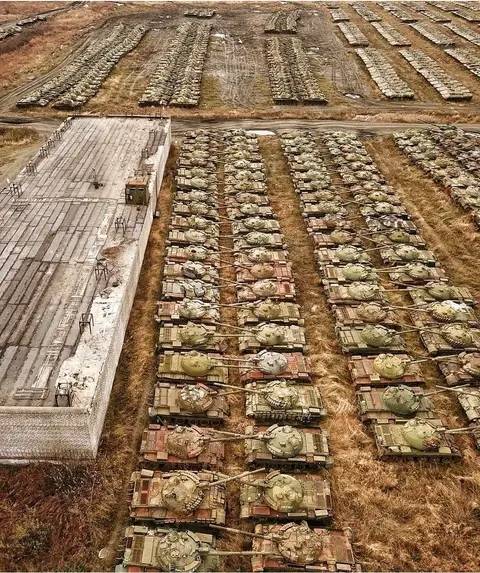 Russian Soviet-era T-62M and T-62MV, tanks are being used in Ukraine. They are outdated – the armor is thin and they are not good at all against modern weapons, the main gun would have trouble penetrating even some modern APCs armor. However, the Russians are using them as self-propelled guns (artillery). They have a lot of ammunition and they fire HE. In that role, they seem to work as well as they’re going to work. I doubt their capacity at pinpoint accuracy, but they might be able as a massed formation to do some sort of time-on-target saturation. Ok, that might be asking too much. It’s spray and pray… 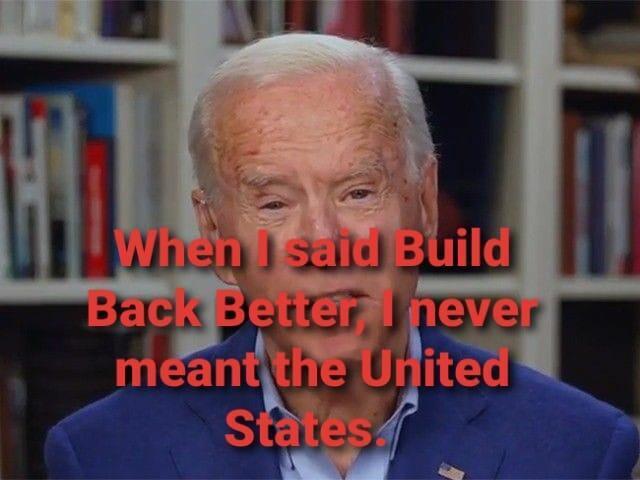 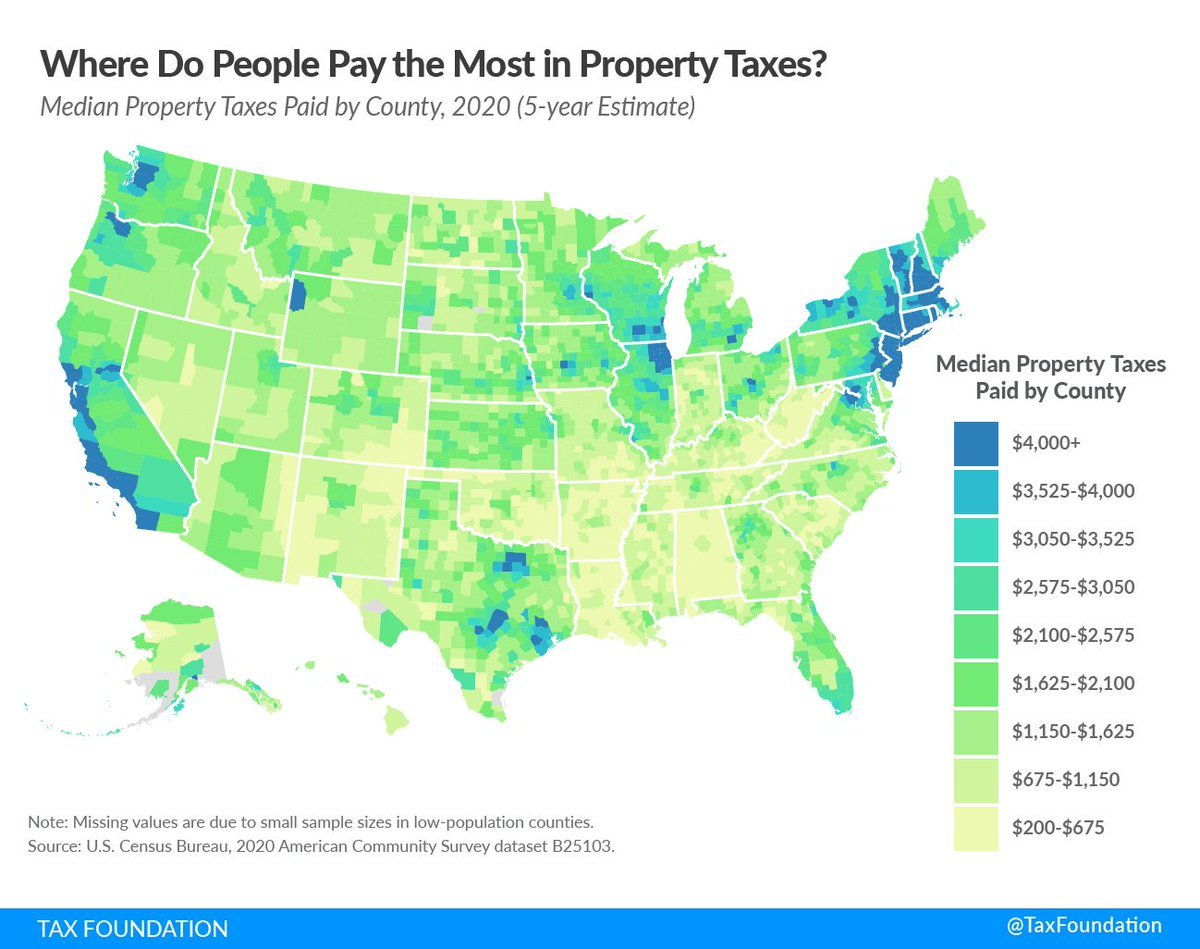 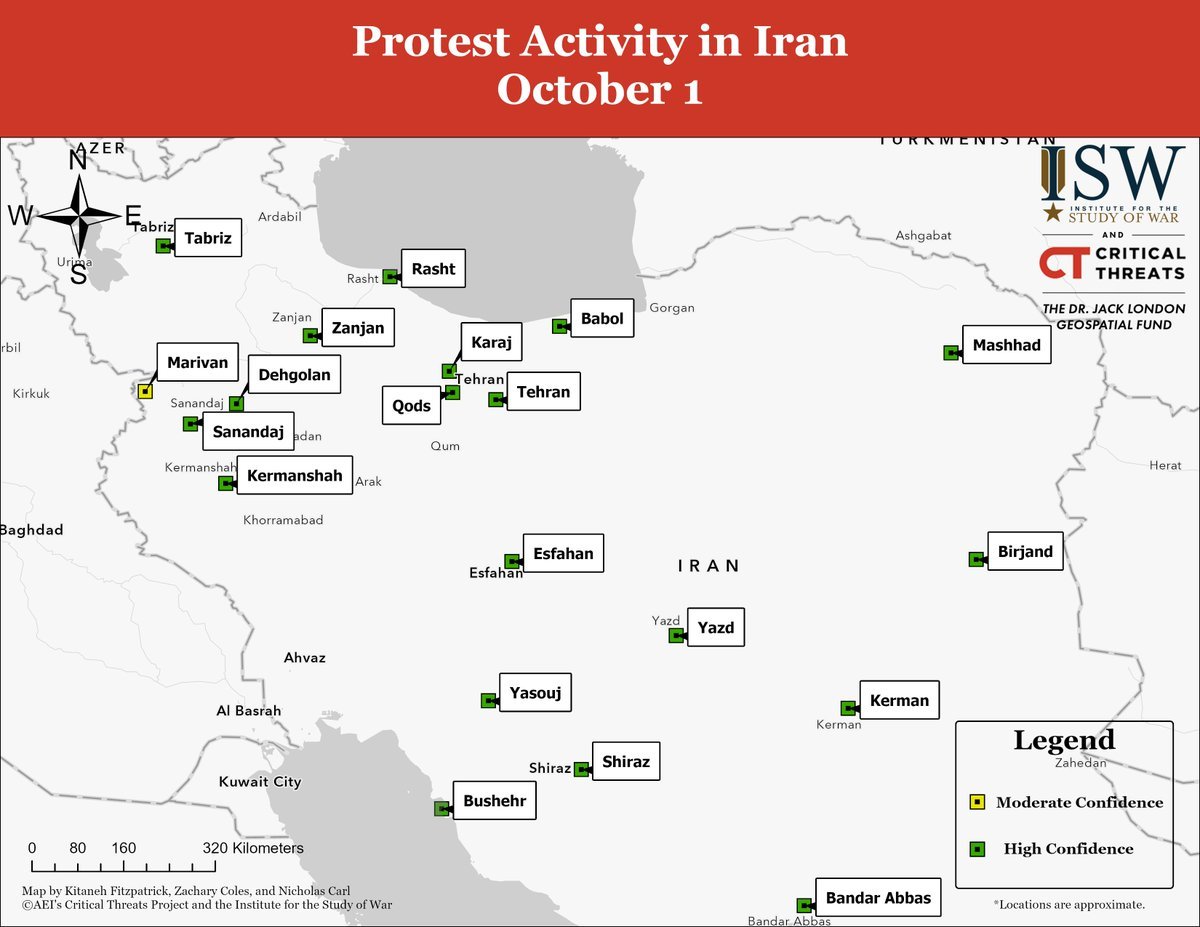 Demonstrations erupted throughout Iran as Mahsa Amini protests expanded to involve at least 20 Iranian cities in 17 provinces on October 1. 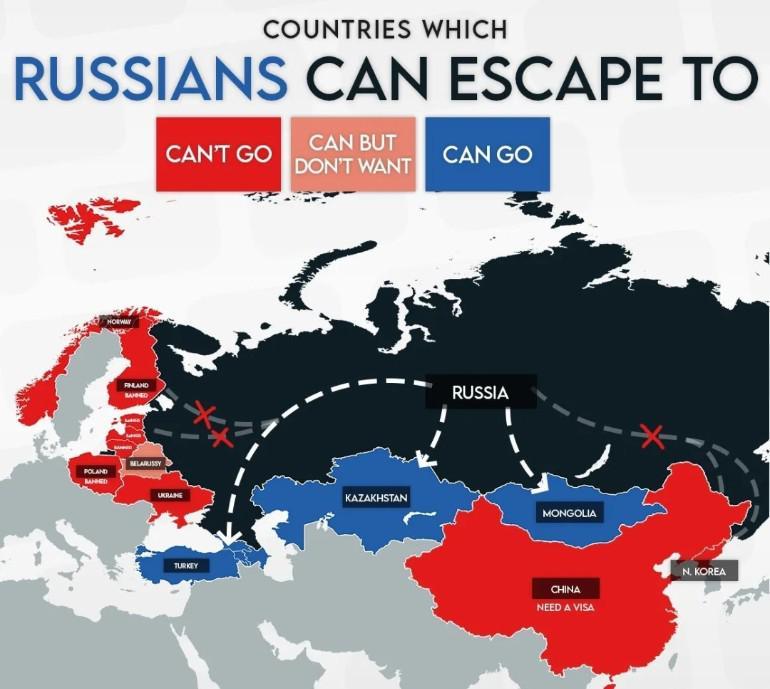 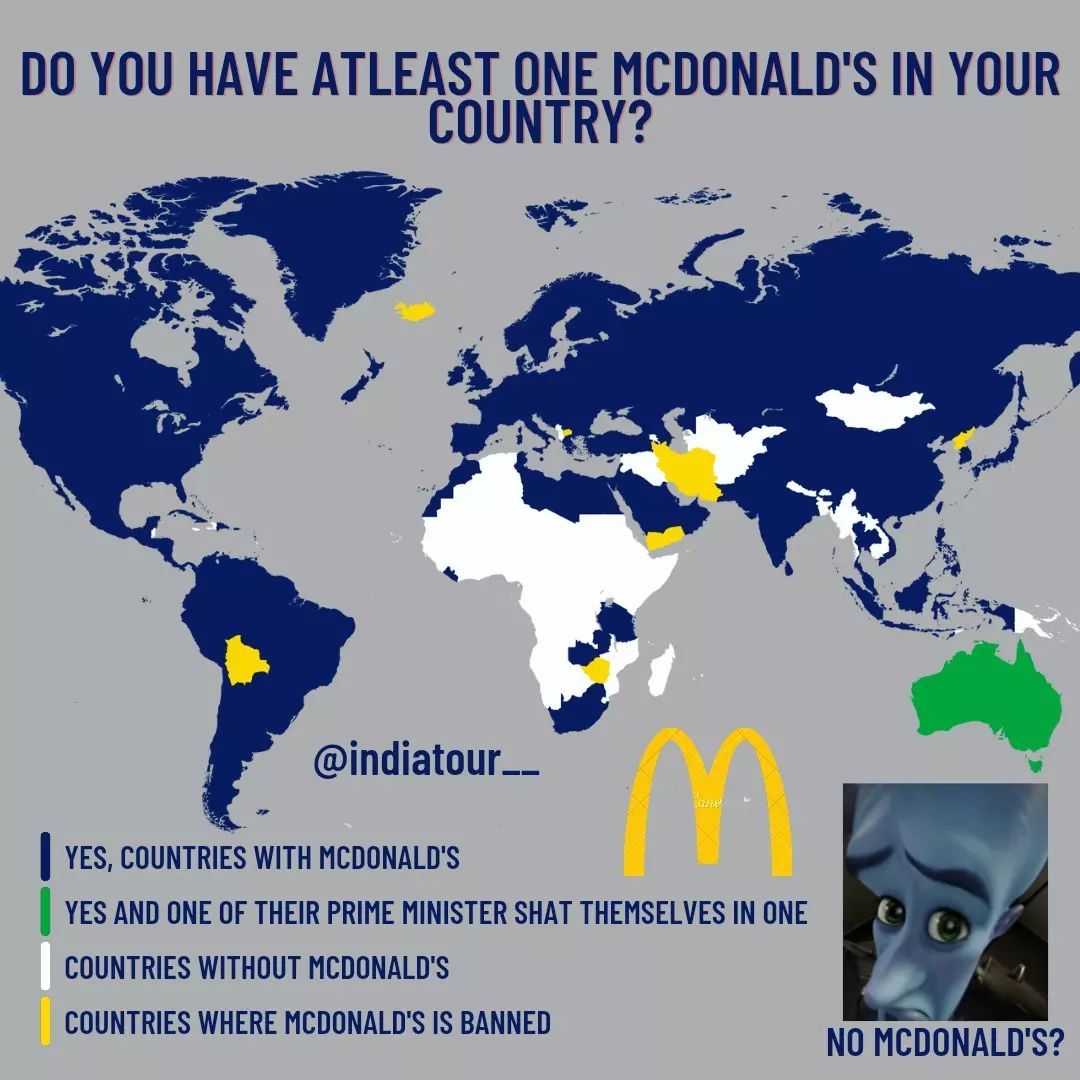 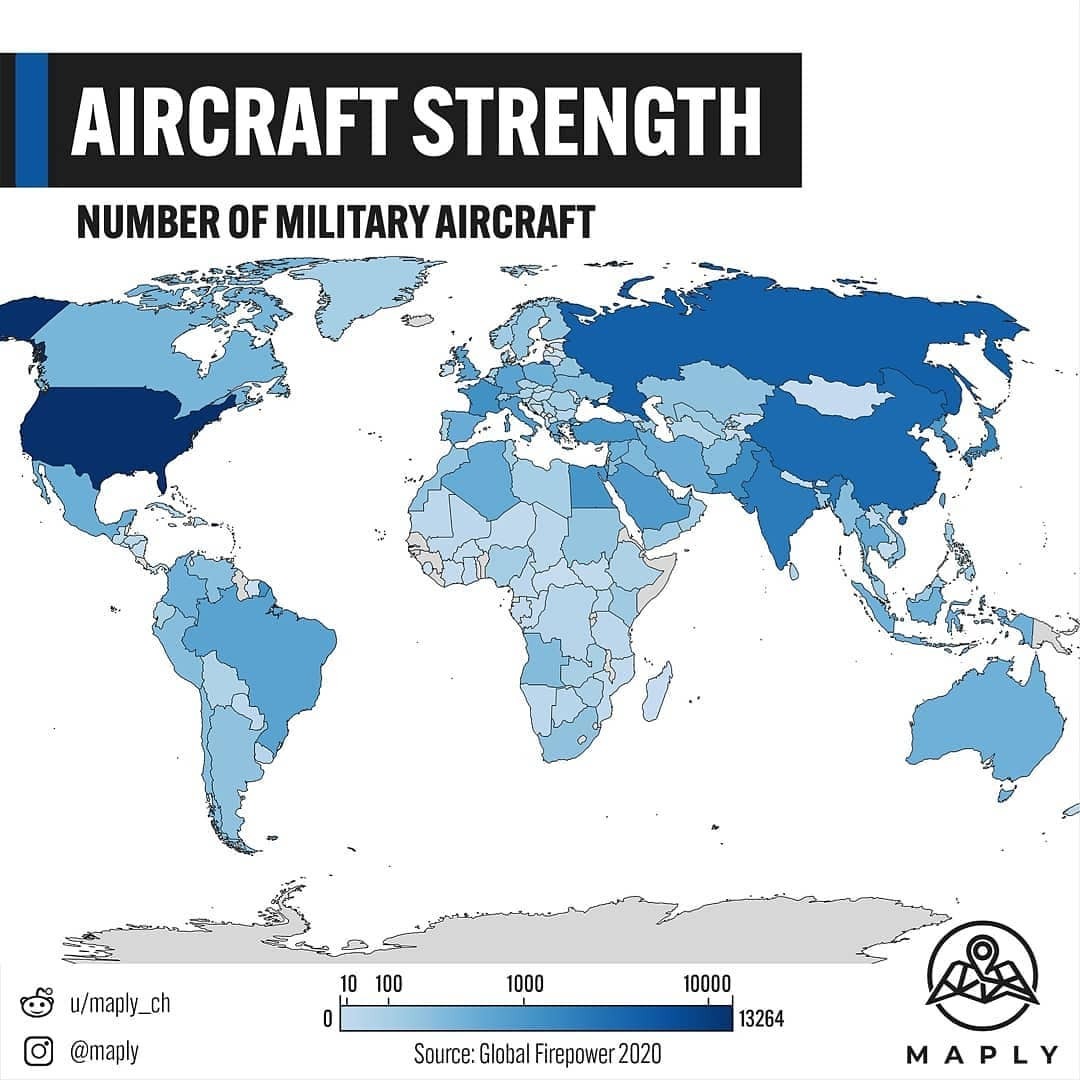 When the Russians found themselves unable to establish air superiority in Ukraine (let alone air supremacy), it told me that things had gone horribly wrong with the Russian Air Force. Most of their sorties are one or two aircraft and as often as not, they’re shot down by either Russian-made SAMS or AAA or by the new Western MANPADS in the hands of Ukraine.

Camela (VEEP) can’t tell the difference between the ROK and the DPRK. Then again, she slept her way to the top and none of her boyfriends asked her those sorts of questions. Maybe she wanted to answer but had her mouth full. I can’t say, I wasn’t there. 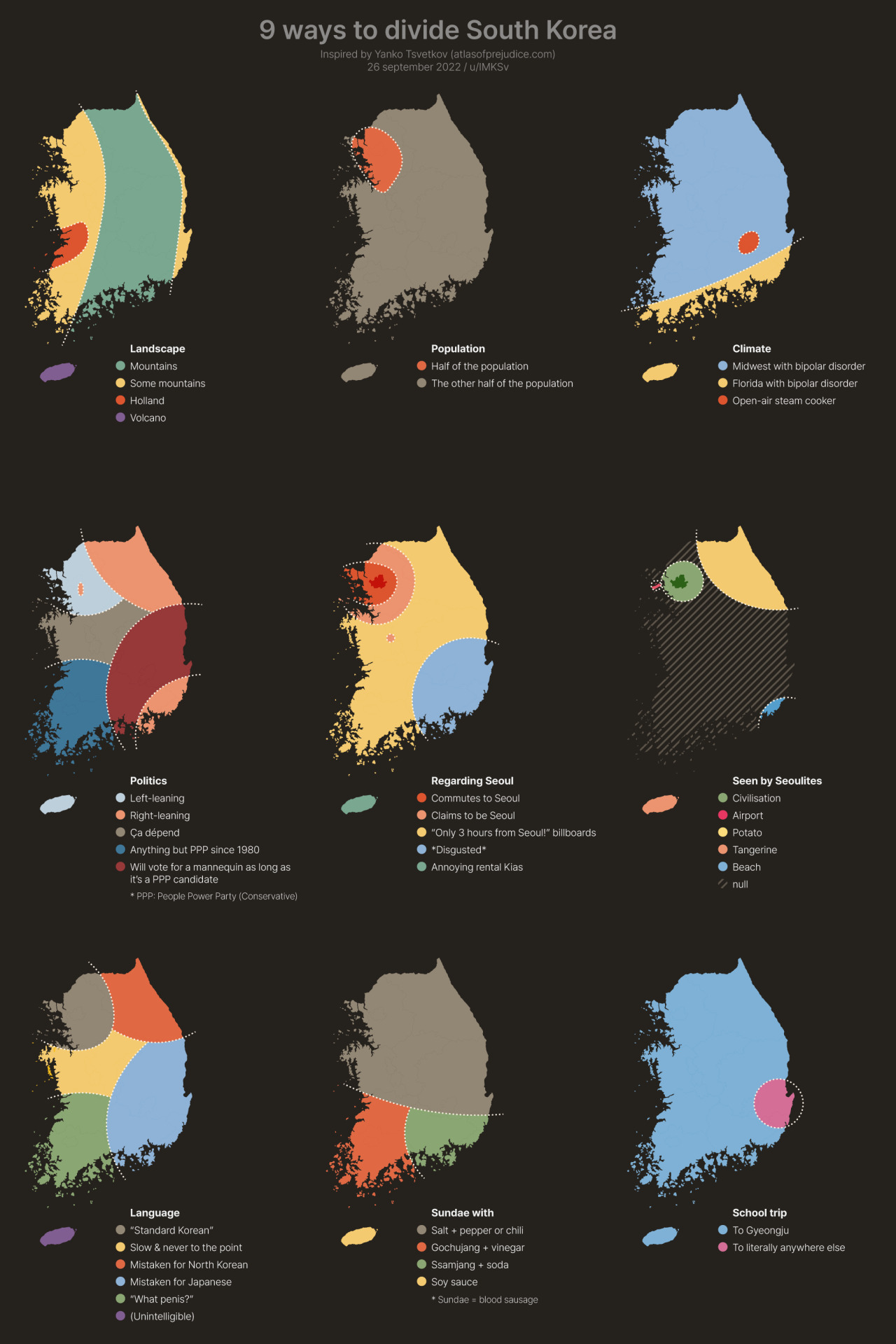