There is no greater myth than the proposition of an amicable coexistence between opposing cultures. You can either conform to those wielding power, or you can take power back.

When lunatics fight to teach transgenderism, queer theory, and every other perversion to five-year-olds, think about this.

“Ukraine needs longer-range artillery and that’s because of what the Russian army has been doing which is now digging in and starting to pound these cities with artillery,” he told Sky News on March 31.

Ukraine also needs equipment to defend its coastline against Russian activity from the sea, Wallace said, adding that Britain will be “looking to see what more we can do.”

He said Ukraine is also looking for armored vehicles and more anti-air weapons, “all of this will be forthcoming as a result of this conference.”

Wallace said Russia is now a “lesser country” as a result of the invasion of Ukraine.

Anti-shipping missiles and artillery focused on a seaborne invasion Odessa may be envisioned, but Russia only has two Alligator-Class landing ship, remaining after the Orsk was sunk recently by Ukrainian missile fire at the port of Berdyansk. The Saratov was damaged in the same attack, was seen to get underway, and there have been no publically available reports on whether it can still undertake amphibious operations. My sense is that it can.

The Russian Naval Infantry has shown to be very tepid in its capabilities to date in operations along the Eastern Black Sea coastline even if the Russian Navy was capable of undertaking an opposed landing.  Would they be slaughtered on the beach without air support? Likely.

If the British weapons are put in defense of Odessa, is Russia willing to risk losing almost their entire amphibious navy? To be fair, they risked their land army and came up with snake eyes. Or maybe it was eights and aces? The Russian navy has point defense weapons to defeat cruise missiles (land or sea-launched) but there is no credible naval defense against mobile coastal artillery in the Russian playbook. I strongly doubt that they’d risk their air force against formidable land-based air defenses in the Odessa area in an attempt to knock them out prior to an amphibious invasion.

The six-trillion dollar US 2023 budget contains a paragraph titled, “Advancing Equity as a Core Part of Government Management and Decision Making Processes.”

The paragraph mentions that “the Budget provides resources to hire Federal agency talent and expertise needed to help embed equity in agency decision making and policy-making, such as civil rights legal expertise, human-centered design, public engagement, and participatory design, evaluation and evidence design, planning and analysis, and data science.  For example, the Budget includes resources to:  expand the Department of Labor’s Civil Rights Center in order to begin establishing regional offices across the Nation that can be more responsive to regional equity challenges.” 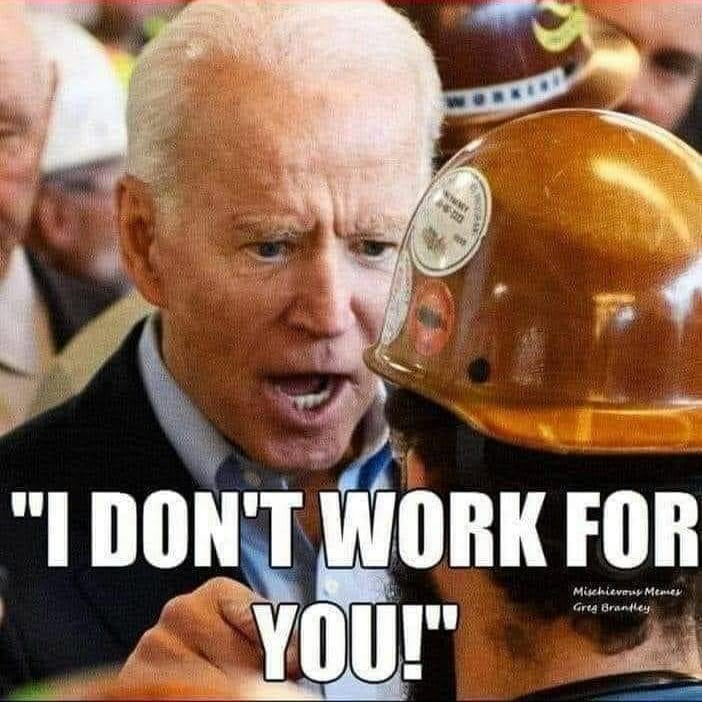 The Seabag or Duffel

The seabag is also known as a duffel, whereby the word was originally used to describe ‘a coarse woolen cloth having a thick nap or frieze’. The cloth was produced in the Belgian town of Duffel, situated not far from Antwerp in the 17th century, it was exported to Spain and Portugal and because of its durable qualities, it was used as a covering material on ships.

It is suggested that Spanish and Portuguese sailors used offcuts of the material to fashion crude bags for their belongings. It is believed that the seabag came to England and America in the late 19th century. However, as there are already known examples from the middle and late 18th century, it is more likely that the seabag was established earlier. The most common way of storing in the 18th and early 19th centuries was still the sea chest. Especially for officers.

The Ditty Bag is a smaller version of a sea bag or a small box and contains small tools, toiletries and other personal items.

Where the name originally comes from is debatable, some people think it comes from the Hindi word ditties, which describes a kind of duck or canvas cloth produced in Manchester England. Others suspect it comes from the Anglo-Saxon word dite, which means tidy.

There can be some confusion here, because often the Housewife or Hussif is also equated with the Ditty bag, but described differently. The Housewife is often described as storage for sewing tools, a sewing roll with needles, thread, buttons, and so on to repair his own things or to do a craft like an embroidery or sewing.

The housewife above is a relic of Sir John Franklin’s last expedition 1845-8. Underneath it is a housewife from the late 18th or19th century. It is not known if it belonged to a soldier or to a sailor © Life Auctioneers

Such Hussifs or Housewifes were well known in the 18th and 19th centuries by both the military and the navy and were part of everyone’s equipment.

From the first quarter of the 19th century, these were the name of the sailors who, staggered home at the end of their voyage.

Loaded with their seabags, dirty laundry, and all sorts of other things over their backs. Young married couples often found it difficult to run a household on naval pay, and so the wife often did the laundry of her husband’s shipmates to make ends meet.

I recall returning from duty in Korea and MRSLL refused to deal with the laundry in my seabag because it reeked of sweat and garlic. And so did I. It took some time for the garlic to work its way out of my system and sweat. Showers only worked for a short time…

Response to the Butt Guy

FACT:  Nickel is a critical ingredient in the lithium-ion batteries used in most electric vehicles.

FACT:  The price of Nickel has gone through the roof.

FACT:  Russia is the largest supplier of Nickel in the world.

FACT:  According to Auto Trader, 46% of EV drivers believe that the lifespan of an electric car battery is 65,000 miles.

FACT:  The average cost of an electric vehicle battery is $4,200.

FACT:   The average resale value of electric vehicles and plug-in hybrids is less than 40% of the original purchase price, versus 50% to 70% on conventional cars.

Since when did the prissy little butt guy care about facts?