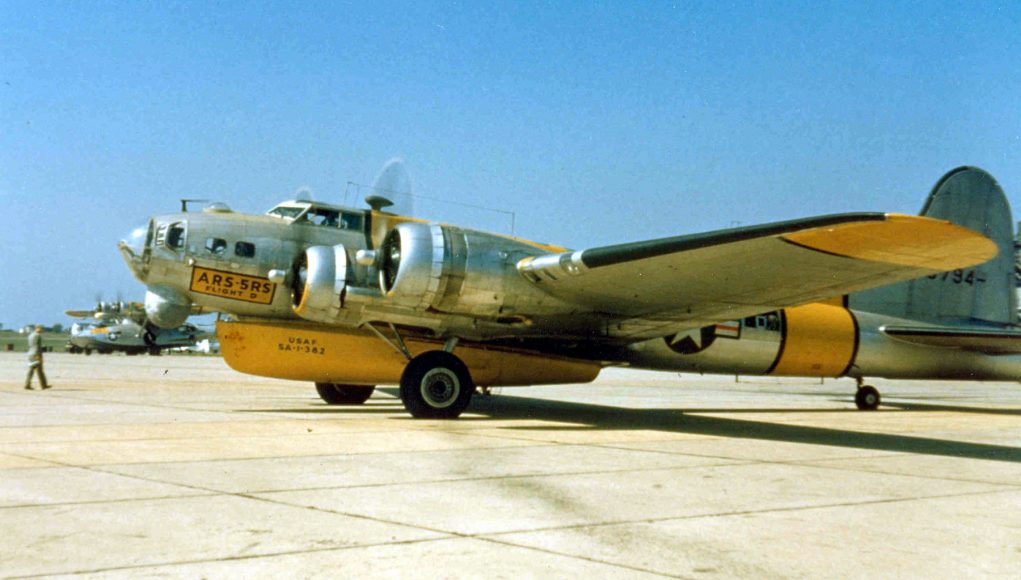 Riding on Air Force One 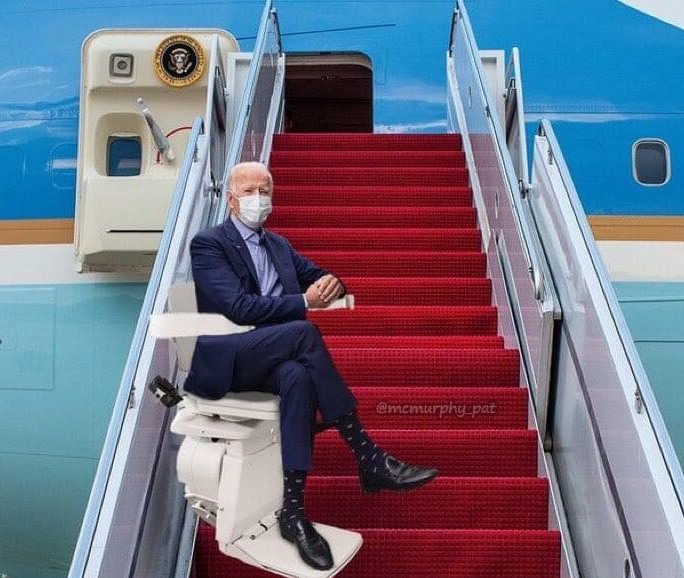 The PB-1G was adapted from the Boeing B-17 and saw service with the US Coast Guard.

Yes, that’s a boat under the aircraft that can be dropped to aid sailors in distress.

If flown by the USAF, it was designated as an SB-17G.

As we sit here in 2021, reflecting on what we knew when about the plague, the government could have given away essential vitamins, zinc, invermectin and hydroxychloroquine at stadium drive-through sites, and life would have returned to normal, but health was never the goal of Fauci or the Democrats because there would be no money or power in that.

The plague has been a multi-trillion dollar cash cow for the donkeys. They’ll be feeding from that trough for a very long time.

Not Welcome at the Pelosi Mansion 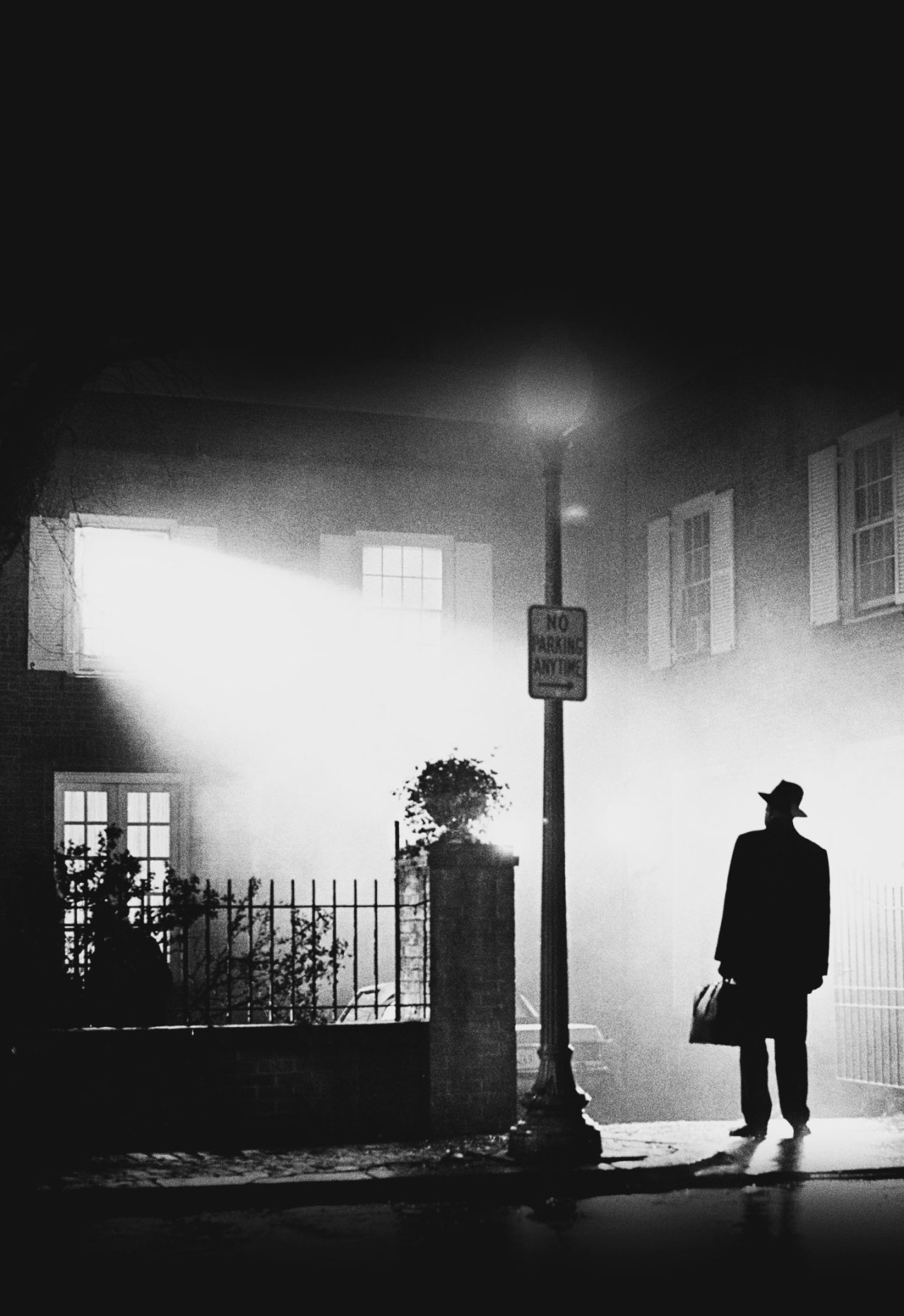 File Under: It’s not easy being Maya

The bones of a Maya ambassador suggest a life of privilege but not necessarily comfort and ease, even though he was a high-ranking official born into a powerful family. His skeleton also finishes the story started in the hieroglyphic inscriptions on his tomb, revealing his greatest achievement and his fall from power after political winds shifted.

What goes up, must come down — unless it reaches orbital velocity. 726 CE, diplomat Apoch’Waal’s stands as a poster child for that maxim.

Another Guru in the Neighborhood

I don’t exactly live in Sedona, AZ, but I live close enough to be able to tap a vortex or two. Gurus come to Sedona to prey on the mentally weak. Where are Jo/Ho? …more here

Kaia Ra (Colleene Anne Santoro) says she was raised in a QAnon-like satanic cabal and claims to be a “world renowned divine oracle.” She sells jewelry she says removes suicidal thoughts and trauma and her followers think she rules over a tribe of cosmic “Sophia Dragons.” Now she’s building a temple in Sedona to “reconsecrate the vortexes.”

I didn’t know that the vortexes needed reconsecration. 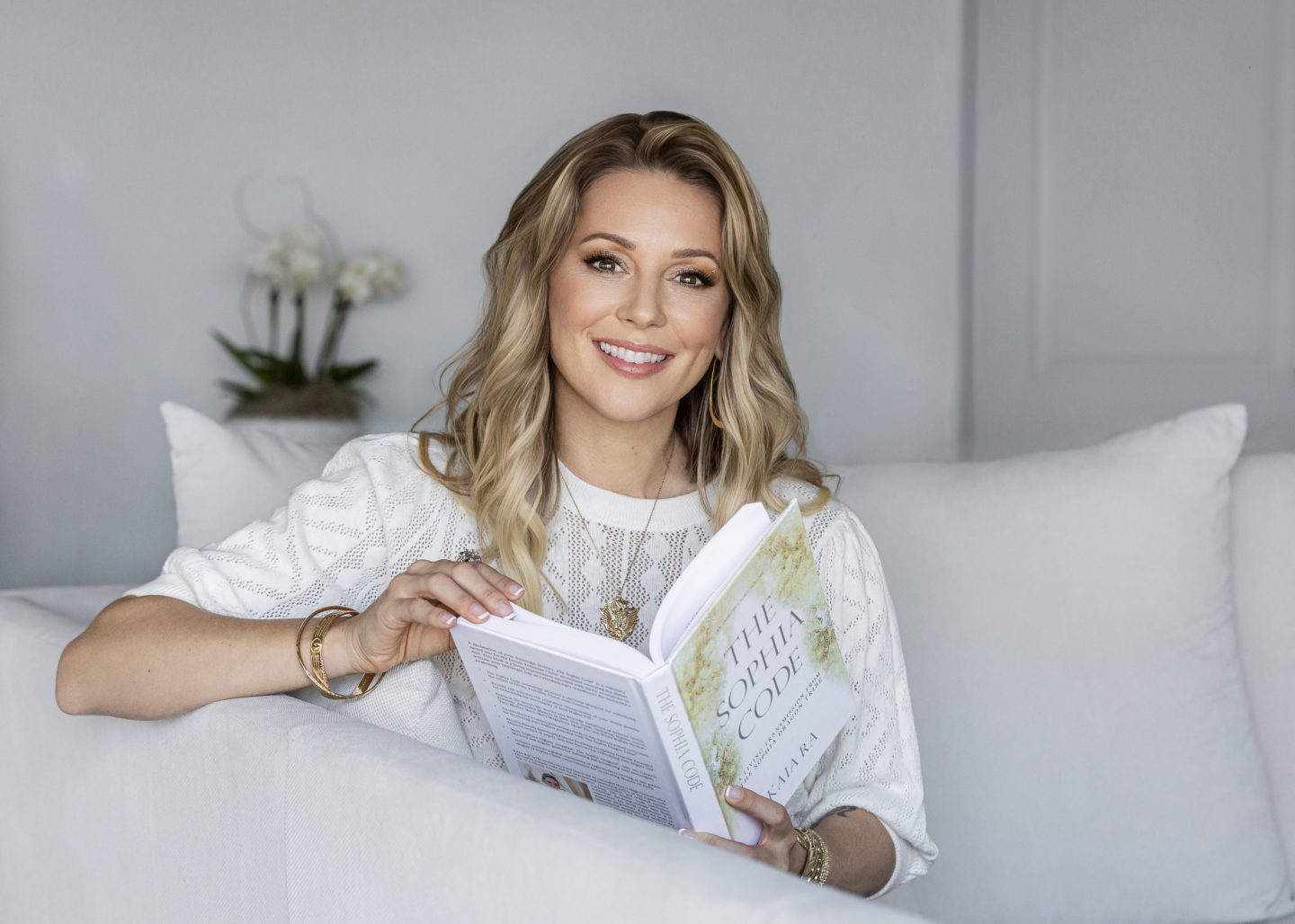 Bio: “Kaia Ra is the world renowned Oracle for an Ascended Master High Council called The Sophia Dragon Tribe and the international bestselling author of The Sophia Code. She is a Divine Feminine teacher, speaker, ceremonialist, medicine woman, and community leader teaching The Sophia Code channeling modality worldwide.” In the photo, right, she’s flogging her book. Apparently she also ‘puts out’ with couples in tantric healing for the right donation. It’s sort of a medical thing according to Santoro/Ra. 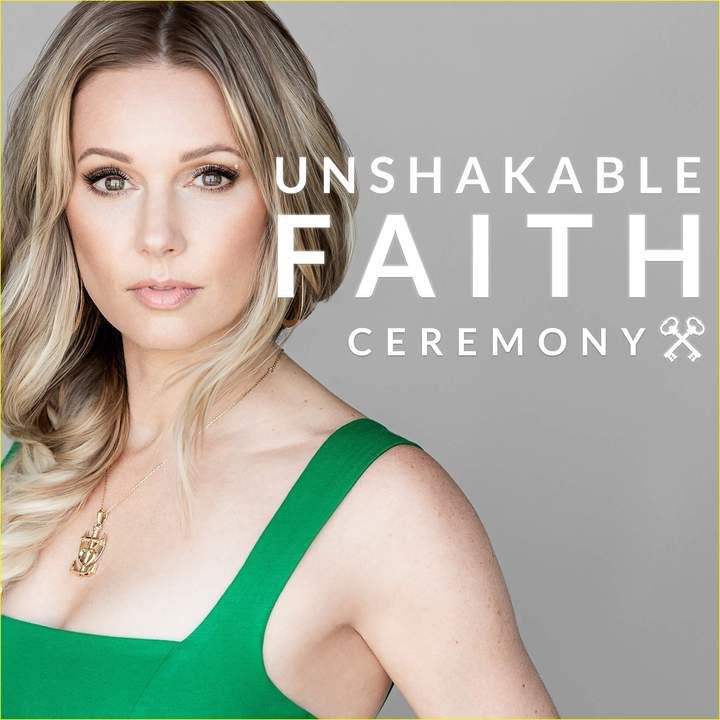 Unlock your inner person in Sedona. I hate to suggest that the photo has been touched up or “air brushed”. There are other photos of her on the Internet that look like she just woke up. She sells trinkets and jewelry if you’re interested in dipping a toe in the water without actually joining the tribe in Sedona.