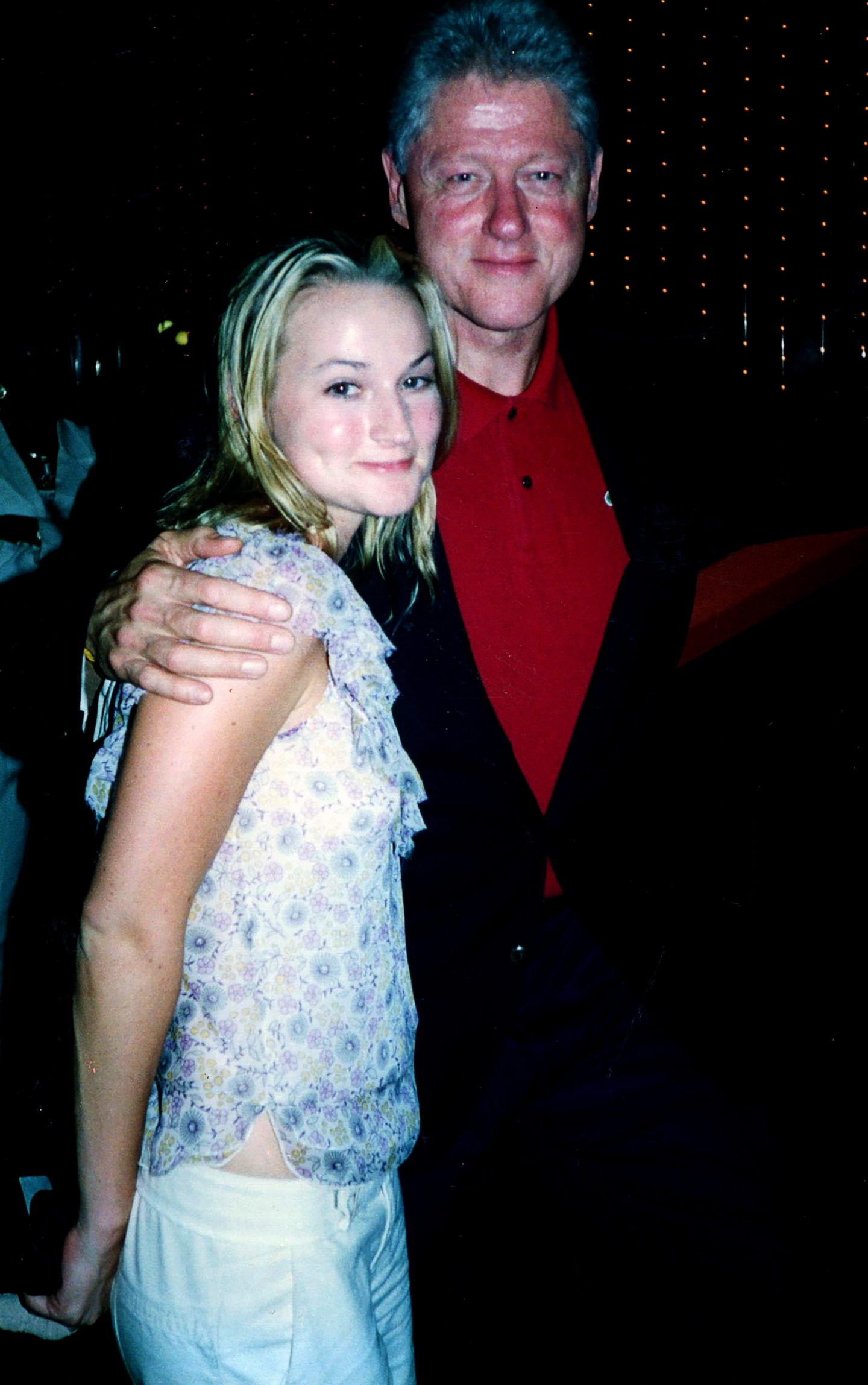 Slick Willie is now the moral rudder of the Democrat Party, which I find both amusing and just a little surprising. The man who dipped his cigar in the Oval Office is now lecturing everyone.

Here is a picture of President Clinton (above) getting a neck massage from an Epstein sex slave before he boards the pedophile’s jet to pedophile island.

And then there are the extensive video tapes of Slick Willie and Democrat big shots on the island itself, doing what they do there. Maybe playing cards or something? I don’t know. They haven’t been released yet.

Many if not all of the pedophiles who visited the Island received the Medal of Freedom from President Barack Obama. That’s interesting, isn’t it?

Of course, Jeffrey Epstein can’t testify to what happened because he died under mysterious circumstances in his jail cell, where his minders turned off the CCTV and left the area completely. Yeah, Bill Clinton is that rock that the Democrats cling to.

Sometimes the trivia on this blog is way too trivial 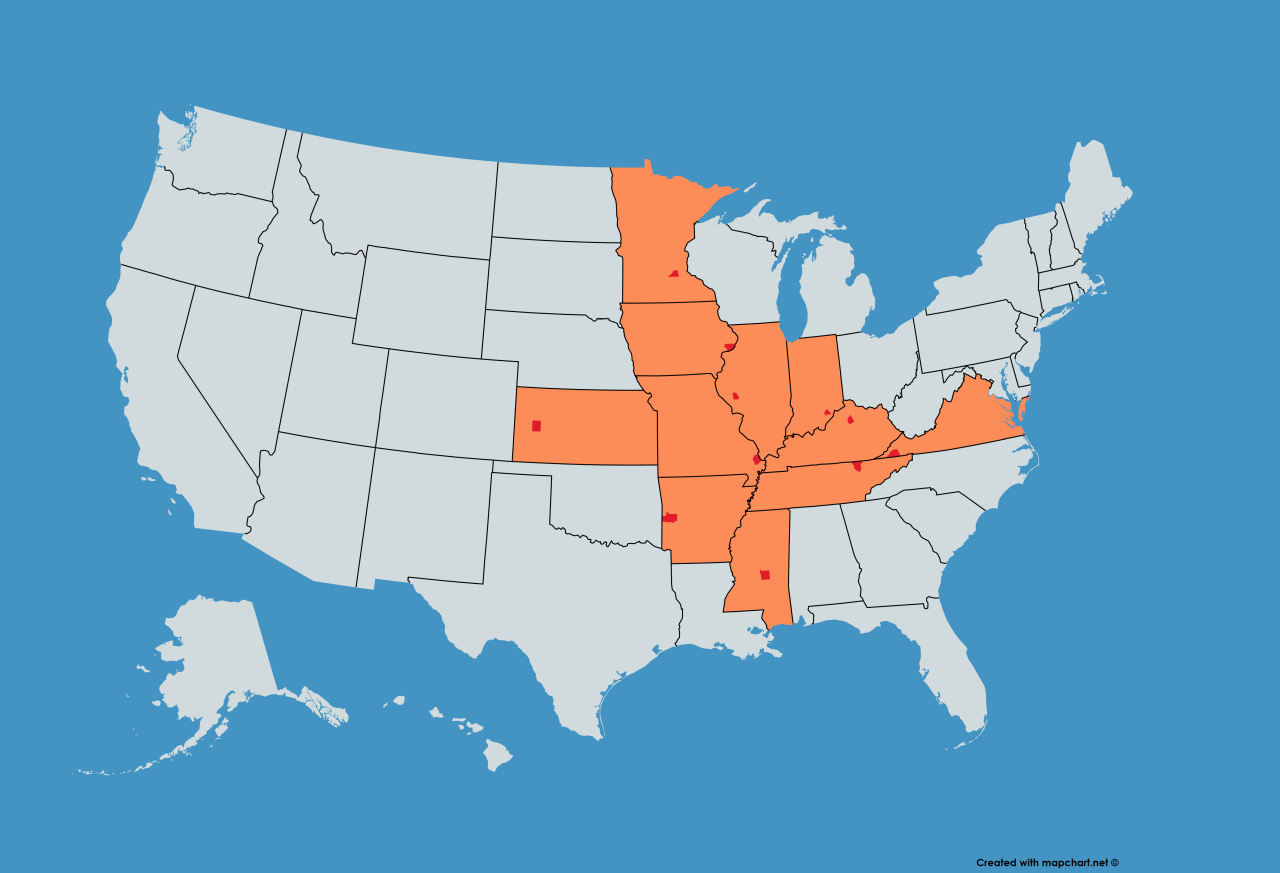 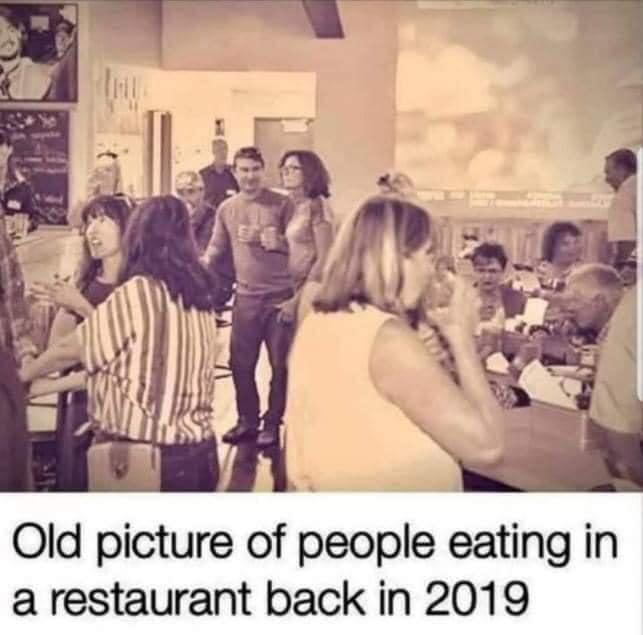 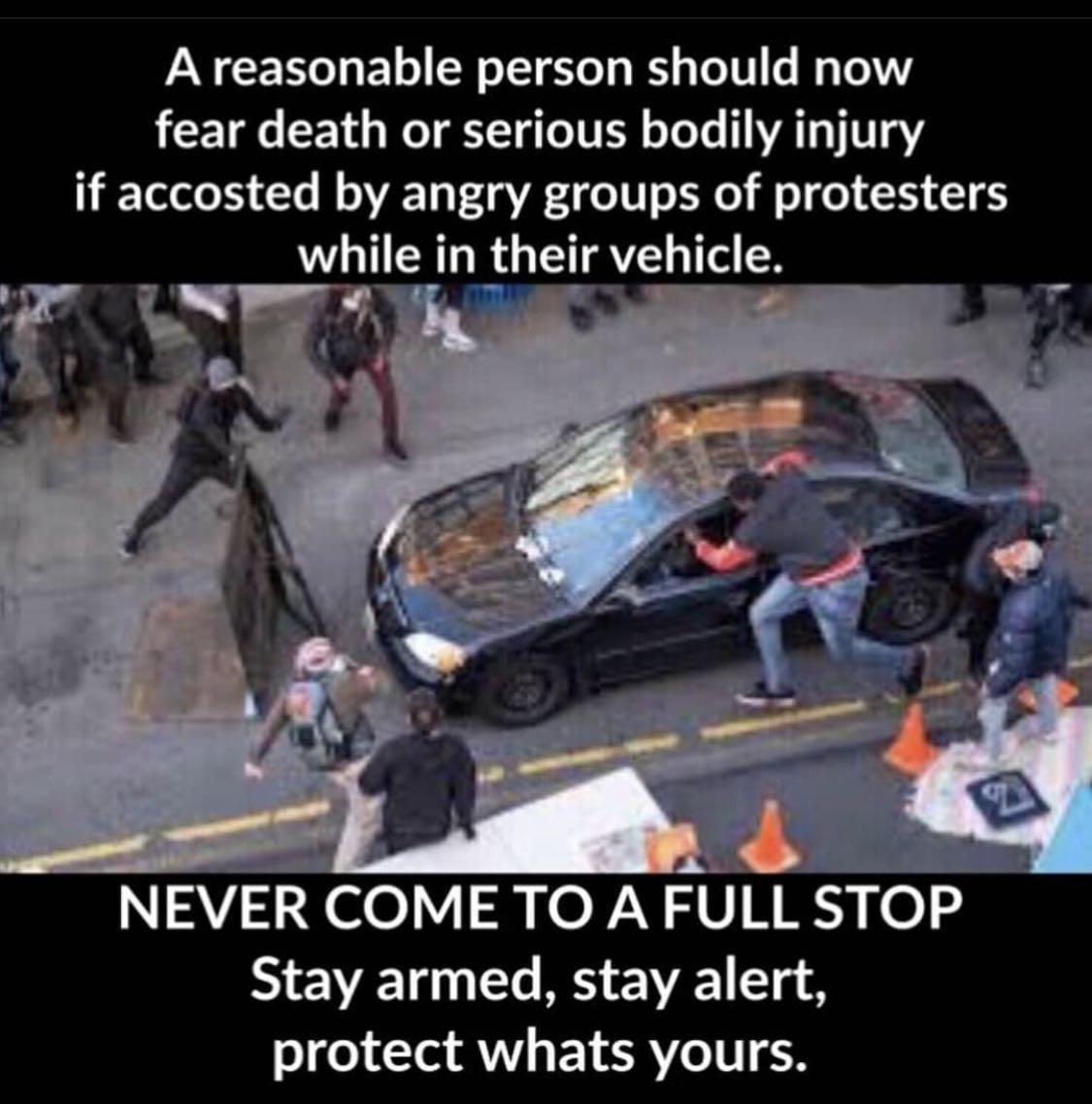 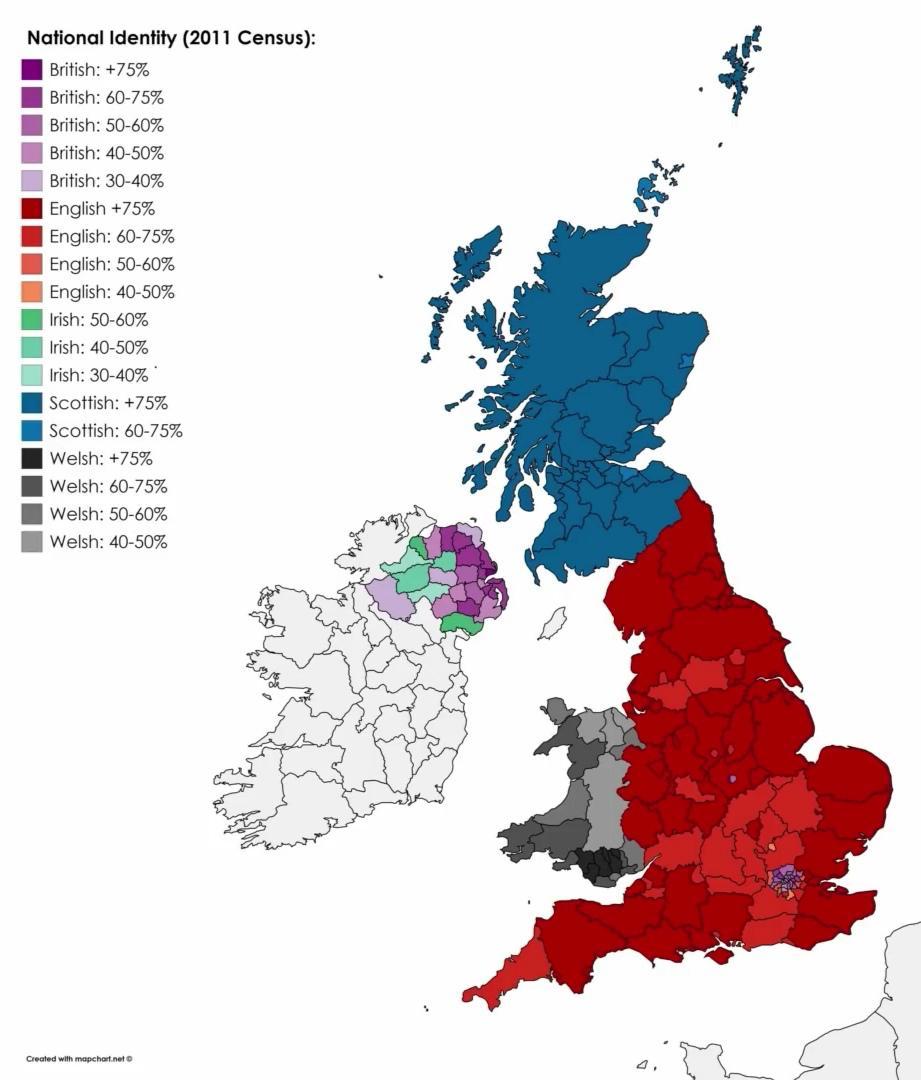 Biden reviews His triumphs during the 8 years of Obamanation. 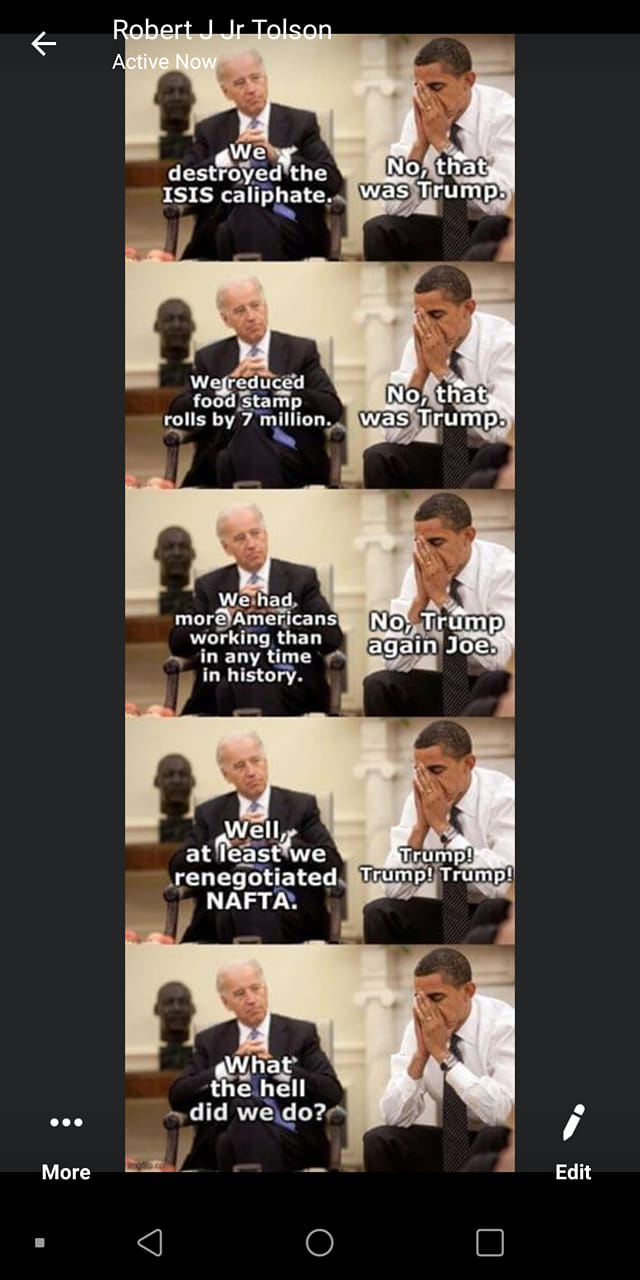