The saga of coal …more here.

…Thousands of acres of mountainous land in Kentucky alone have been disturbed by strip mining allowed by the permits that were before the judge. Both the state and the companies that issued bonds guaranteeing clean-up and reclamation of the dynamite-blasted landscapes had warned in court proceedings that there might not be enough money to do all the required work.

With other U.S. coal-mining companies in similar financial straits and demand for coal plummeting, Blackjewel’s situation is a harbinger of the trouble ahead in coal country.

“Unfortunately, this is likely the start of a trend where bankrupt coal companies dump their coal mine cleanup obligations onto communities and taxpayers who simply don’t have the money to pick up the tab,” said Peter Morgan, a senior attorney at the Sierra Club, who was participating in the case. “This should be a wake-up call to state regulators across the country to immediately hold coal mining companies accountable and to put miners to work cleaning up coal mines before all the burden falls on taxpayers and underfunded surety bonds.”

Turkey – Not a Good Neighbor 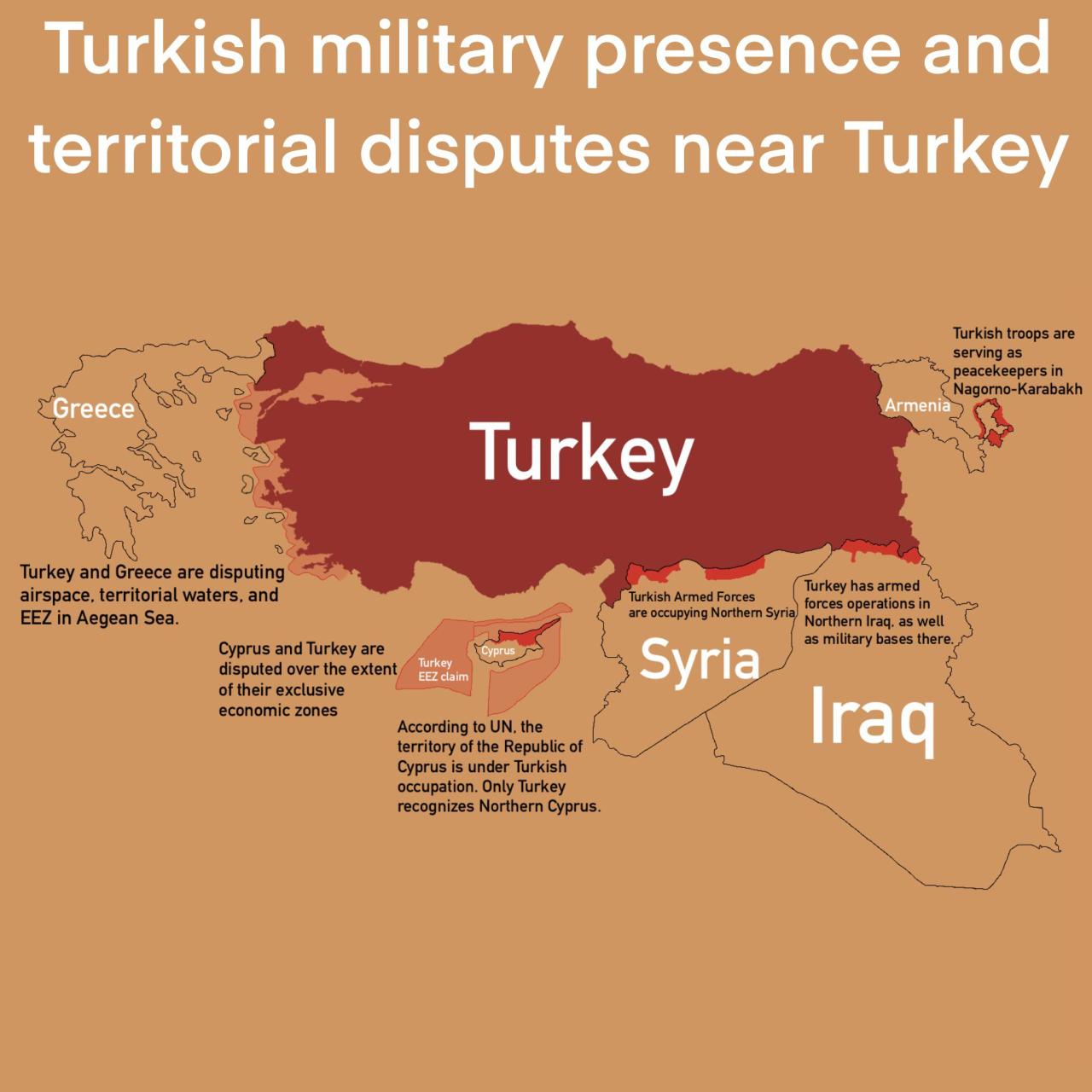 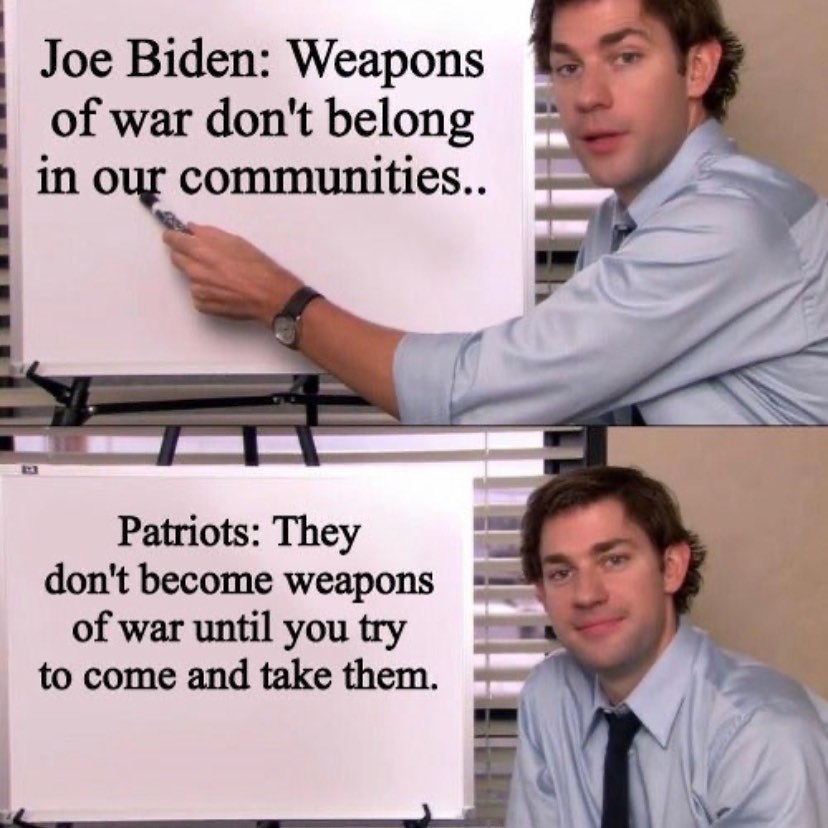 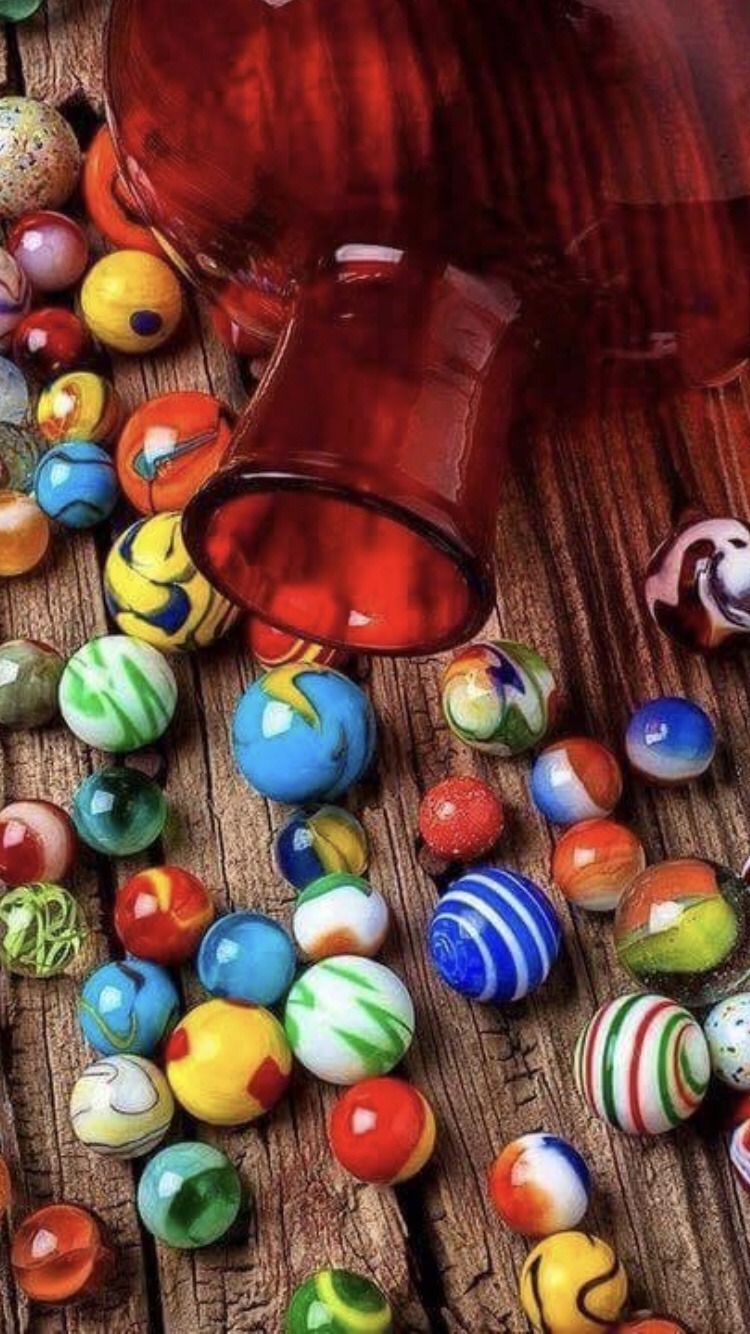 I just do. But I like the bullseye flint and the aggie style marbles made out of rock better than glassies. Ballbearings are cheaters. 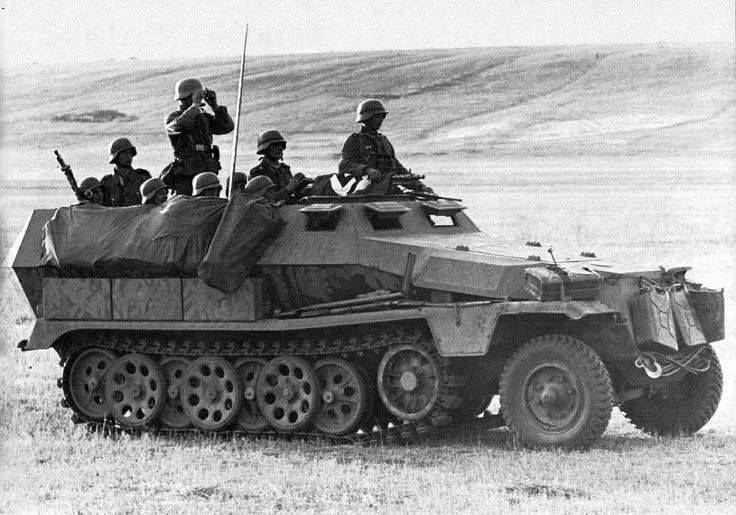 Better to ride than walk.

for those housing unaccompanied minors. What could be more woke than that? …more here

The Democrats have repeatedly argued that “universal background checks” are a way of ensuring only law-abiding Americans can purchase firearms. While spewing that (very false) rhetoric out of their mouth, the Biden administration is rolling back requirements for caregivers taking in unaccompanied minors.

The Biden administration is utilizing tent camps, convention centers, Department of Homeland Security (DHS) and Border Patrol facilities, as well as other large facilities to house the record number of unaccompanied minors that are flocking across the border. In order to quickly staff these facilities, the FBI is no longer requiring fingerprint background checks for those being employed at these facilities, the Associated Press reported. These types of background checks are used to determine whether or not a person has had allegations of child abuse or neglect lobbed against them.

“Staff and volunteers directly caring for children at new emergency sites don’t have to undergo FBI fingerprint checks, which use criminal databases not accessible to the public and can overcome someone changing their name or using a false identity,” the Associated Press reported.

Baltimore – what a city! 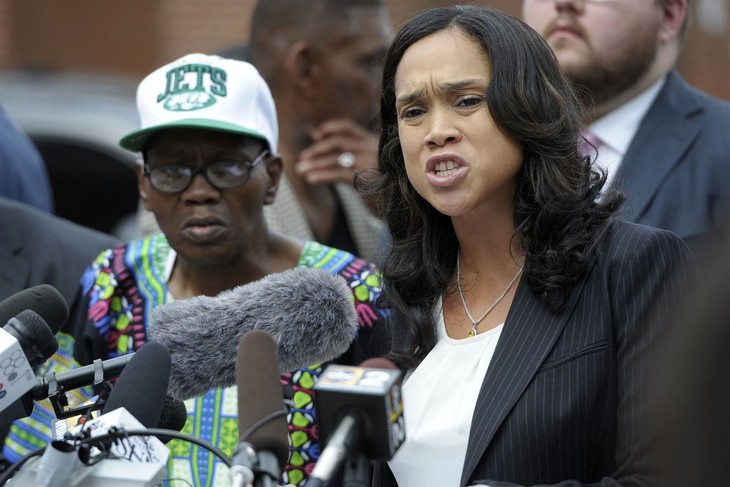 Woke Baltimore City State’s Attorney Marilyn Mosby declared the “war on drug users” is over and her office will no longer prosecute low-level crimes like drug possession and prostitution.

The program has been in place for the last year and was designed to reduce the population in city jails during the pandemic. Yesterday, Mosby made the policy permanent.

“Today, America’s war on drug users is over in the city of Baltimore. We leave behind the era of tough-on-crime prosecution and zero tolerance policing and no longer default to the status quo to criminalize mostly people of color for addiction,” said Mosby in an official press release.

This is how you turn a sewer into a more profound sewer as Baltimore hopes to one day be as woke as Detroit is.