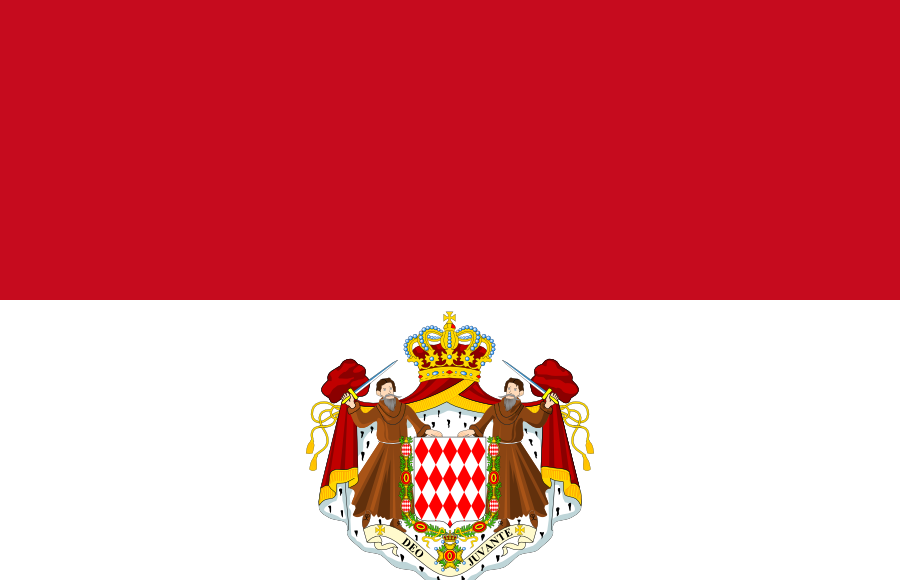 It was in a bar—inside Hotel Columbus, owned by race-driver David Coulthard, in Monaco’s Fontvieille quarter—that Prince Albert retained Robert Eringer to be his spymaster. They sat in a booth by the window, his two bodyguards hovering nearby. It was June 16th, 2002, a Sunday, about seven in the evening. The Prince sipped cranberry juice, Eringer a Kronenbourg beer.

Nobody—from Monaco, nor France, which is pledged to protect the tiny principality—had been briefing His Serene Highness on the political situations of countries he visited or heads of state with whom he regularly interacted. Moreover, suspicious persons constantly attempted to penetrate the Prince’s social orbit, and he desired to know more about such individuals and the entities they claimed to represent. Furthermore, the Prince expressed concern that elements of Russian organized crime were worming their way into his domain.

At that meeting, Eringer (right) warned the Prince that he would, in time, 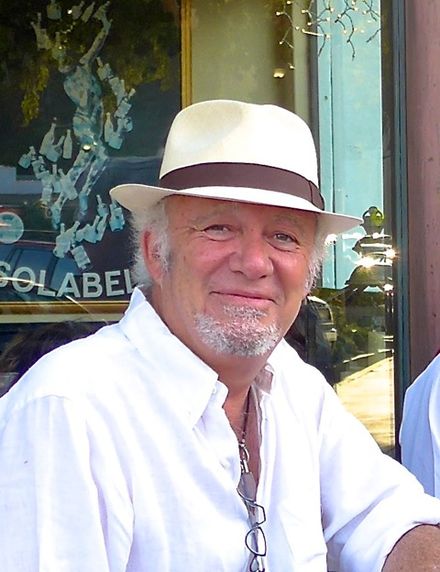 grow weary of seeing him; that he would become, by necessity, the bearer of bad news, including unwelcome information about his closest associates. Eringer warned that as his visibility increased others would seek to discredit him—and would urge him to shoot the messenger, a theme recurrent in history.

The Prince determined that Eringer should operate outside the principality’s government structures and report only to him. As such, they conceived an old-fashioned spy service that would function, as intelligence agencies truly should, without official existence. Eringer would be based outside of Monaco and, as much as possible, remain invisible, stealing in and out of the principality for their covert meetings.

Appointed spymaster by Prince Albert of Monaco, Robert Eringer quickly deputized Piers E to assist him with his princely mission. He’d known Piers for over ten years, had sub-contracted private intelligence work to him, and grown to admire his diligence and integrity.

Informally, they referred to the Prince’s retainer as Order of the Monk, a play on Francois “Malizia” Grimaldi, who posed as a monk to seize Monaco from a rival Genovese family in 1297. And, tongue-in-cheek, they devised a Latin motto, which summed up the Prince’s intentions: Apage Malos (Be gone evil). Three years later, after the death of Prince Rainier and Albert’s ascendancy to the throne, they would become the Monaco Intelligence Service. 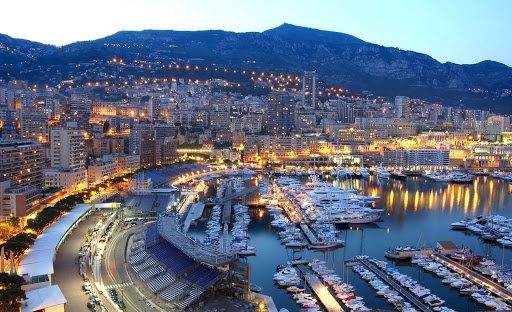 Eringer’s brief was simple if complex in its execution: To ensure the Prince would be well informed not only during his extensive foreign travels but also about the foreigners, residents, and native Monegasques who surrounded him at home.

His mission statement: 1) to investigate individuals and entities about whom the Prince voiced concern. 2) To keep the Prince apprised of information, which, as his eyes and ears, would come to his attention. 3) To create liaison partnerships with the intelligence services of select countries–with a view to soliciting expert briefings and advice.

Eringer commenced his duties by faxing a quarterly invoice
(July-September 2002) on June 18th to Claude Palmero, the in-house accountant at Palais de Monaco. The Prince intended to pay the cost of Eringer’s service from his own pocket, and indeed such funds were wired three weeks later from Albert’s personal account at Banque Nationale de Paris.

The Prince’s father, Monaco’s sovereign Prince Rainier III, was in ill health, his memory fading and living a near-reclusive existence. He probably should have abdicated in his son’s favor by this time, but two things were happening to prevent this, the first Eringer knew about at the time, the second he did not: 1) Monaco was in the process of re-negotiating its treaty with France, part of which would create a clear line of succession within the Grimaldi family even if Prince Albert did not produce a legitimate heir. 2) Individuals closest to Prince Rainier were dissuading him, despite his inability to govern, from abdicating and allowing Albert to take the reins of power. They did this to perpetuate their own exploitation of the situation, reaping
awards, titles, and financial gain.

As an outsider, Eringer was not aligned with any of the political and commercial factions that wage war within the principality and thus not entangled with conflicts or special interests. He could therefore look upon Monaco as a doctor who studies cancer cells, with emotionless objectivity. 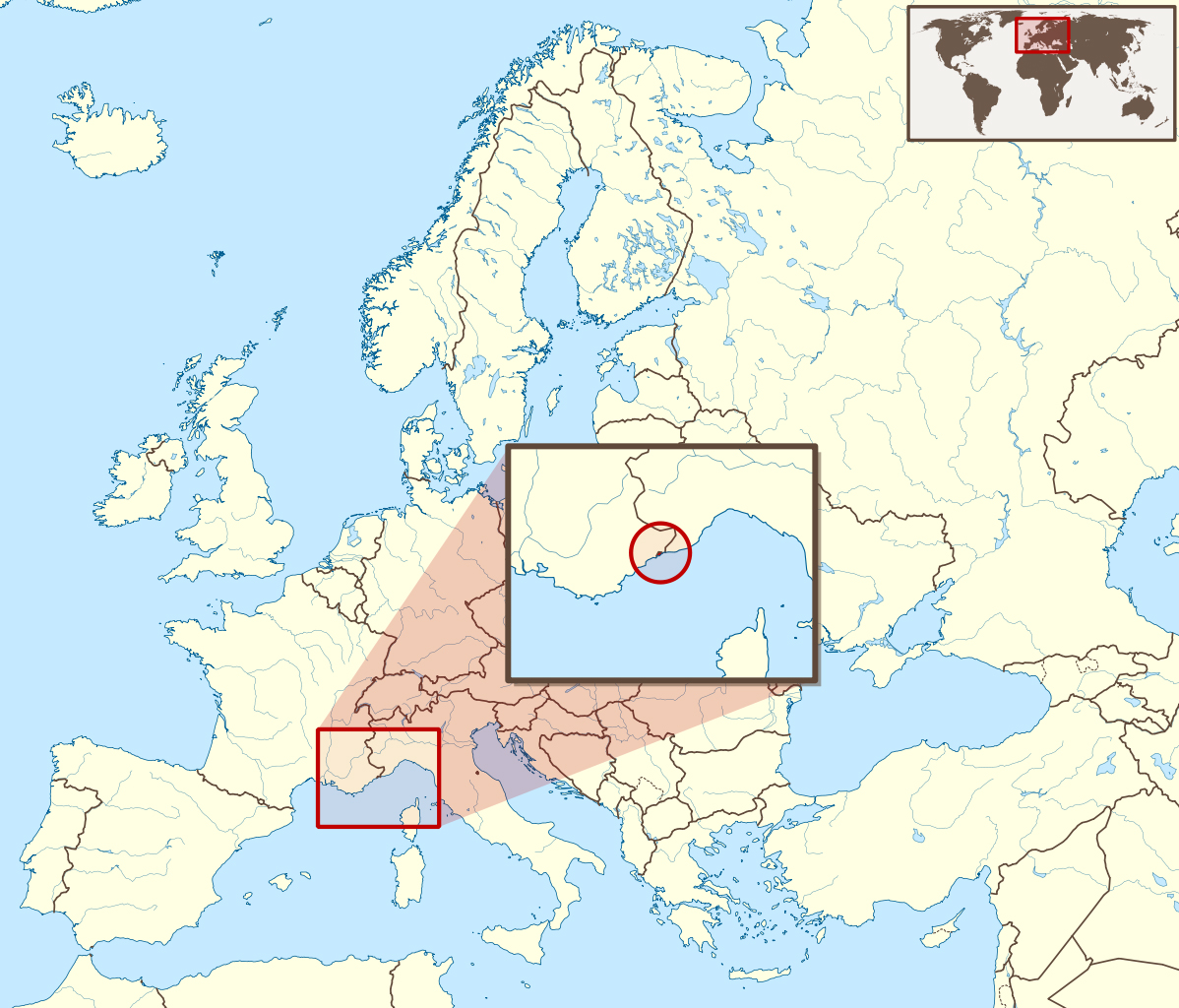