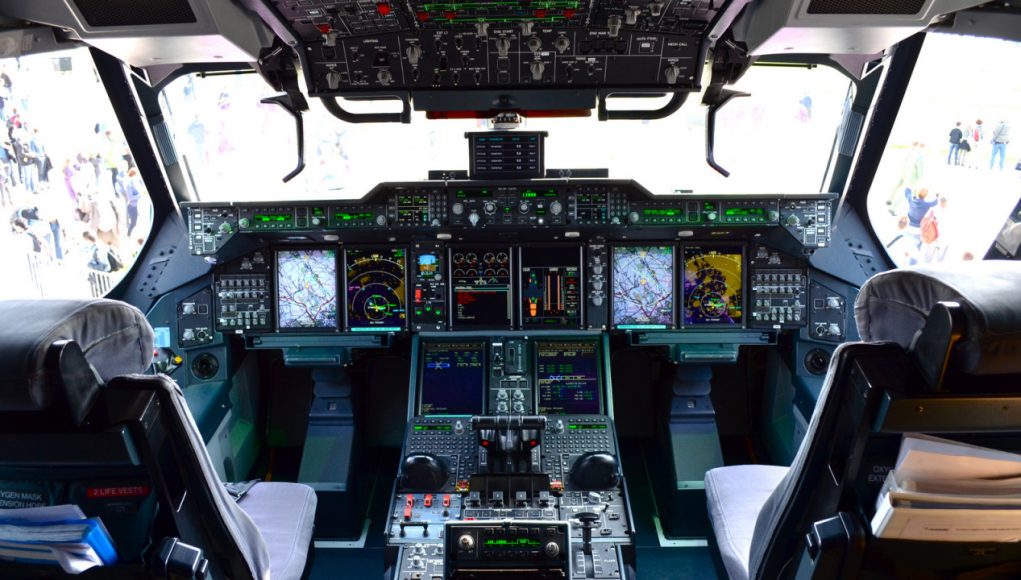 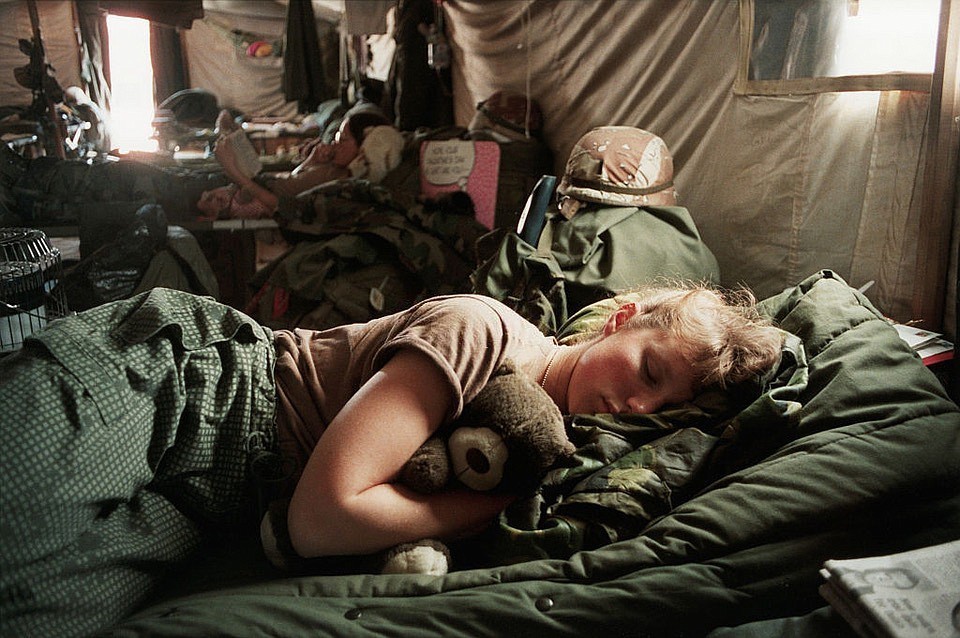 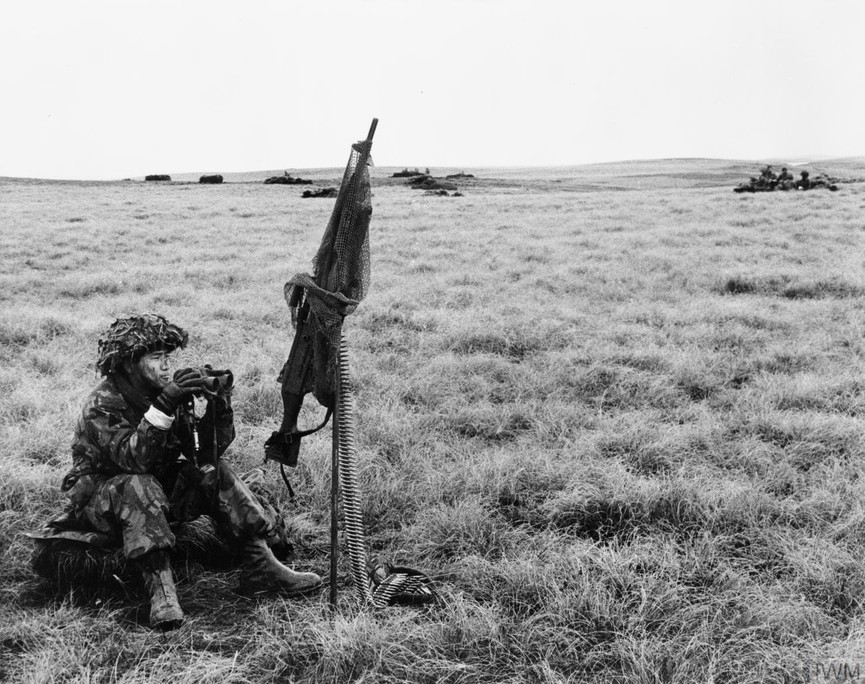 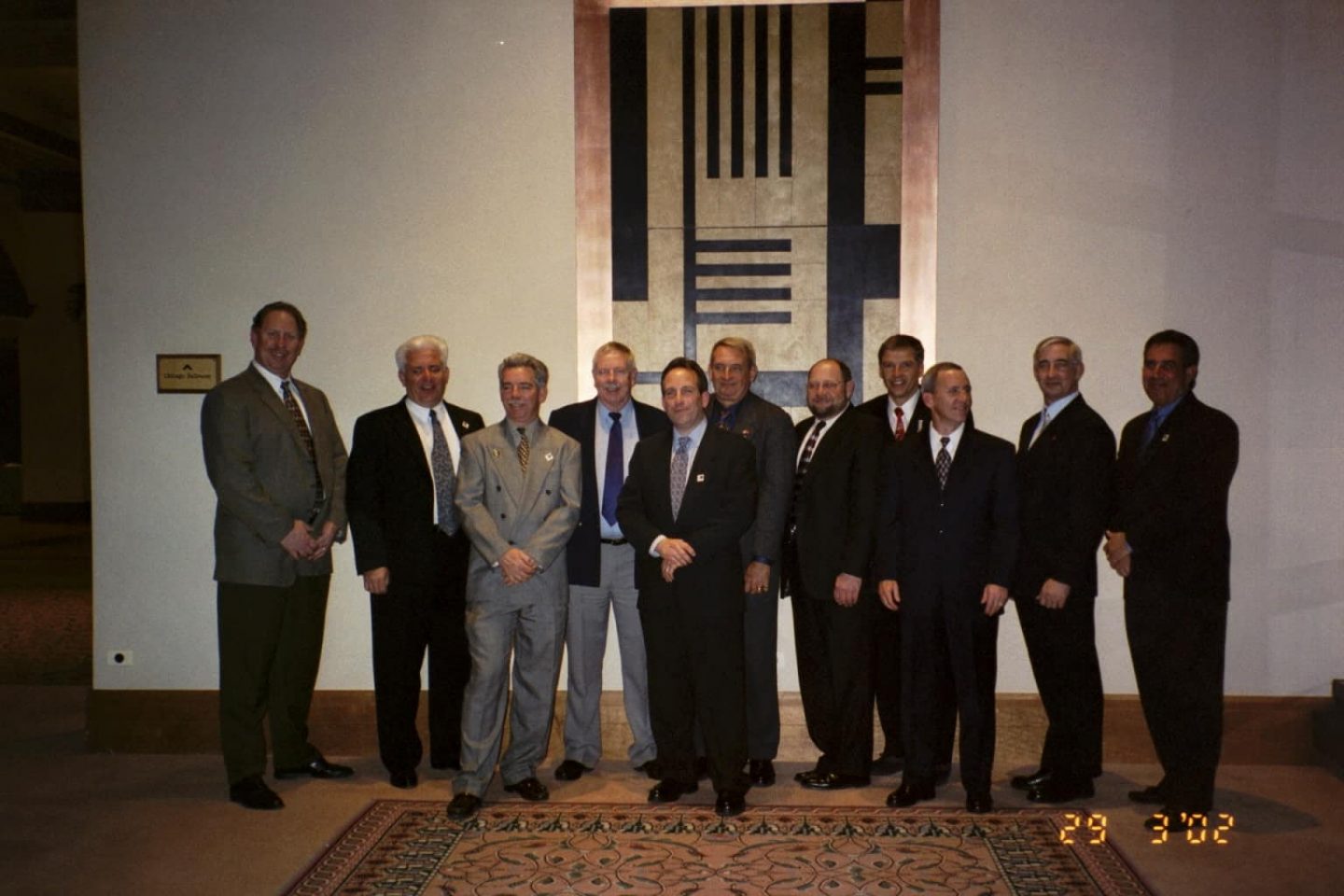 This photo was taken in Chicago, 19 years ago and my hair was white then (I’m second from the left). The ever dapper Mike W. who comments on this blog sometimes made the photo too. A friend posted it on facebook, and I said, “hey, I’m in the photo.” 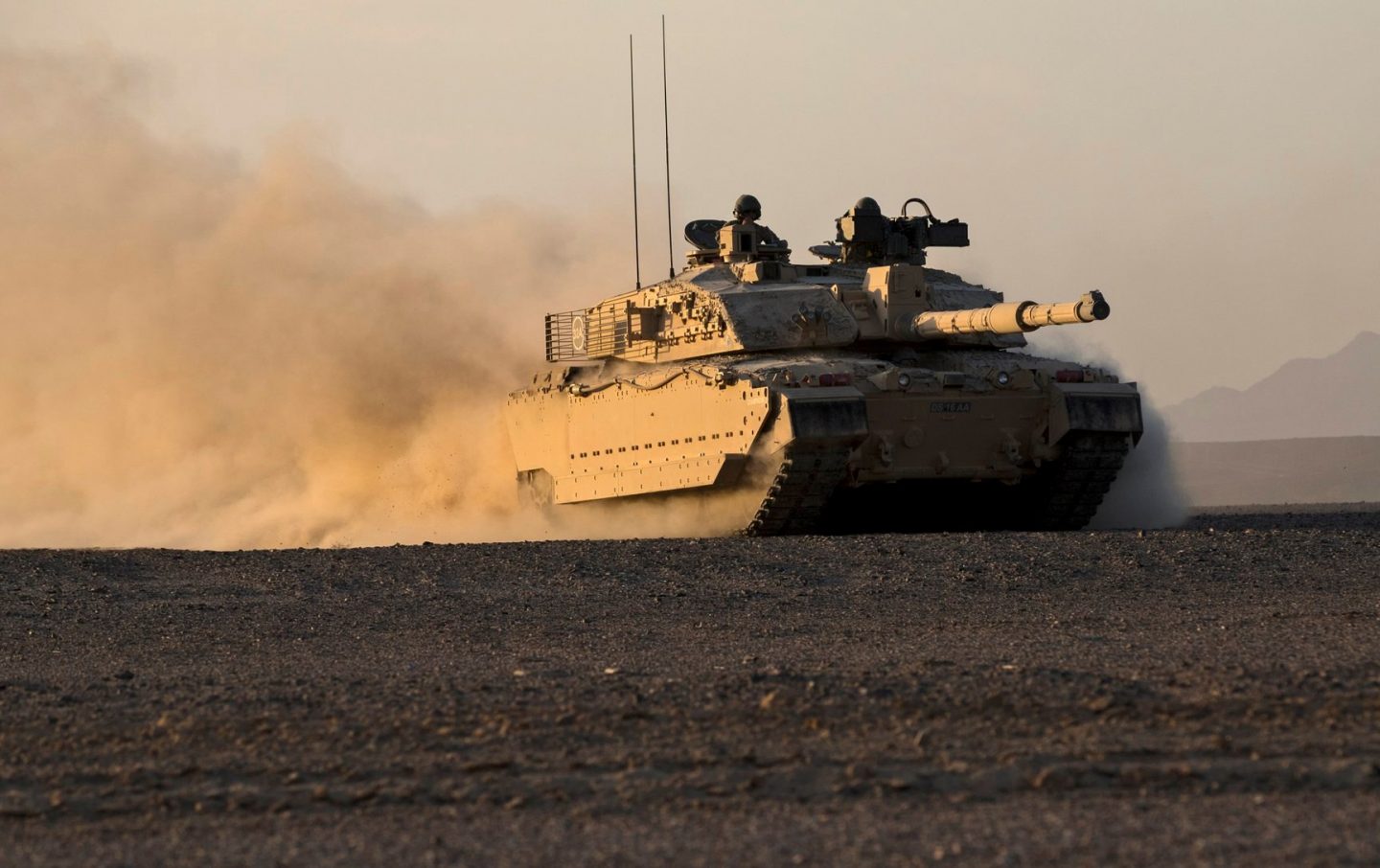 Defense Secretary Ben Wallace has announced the British Army will be reduced by 4,000 from the current size of 76,500 regular troops to 72,500 but will “not require redundancies”. There will be 148 upgraded Challenger 3 tanks. This blog reported (based on reliable sources) that the British would keep between 170 and 150 tanks. They dropped that number.

Over 34 days, the 22-million-pound structure was moved 15 inch/hr… all while 600 employees still worked there. There was no interruption to gas, heat, electricity, water, sewage, or the telephone service they provided. No one inside felt it move. 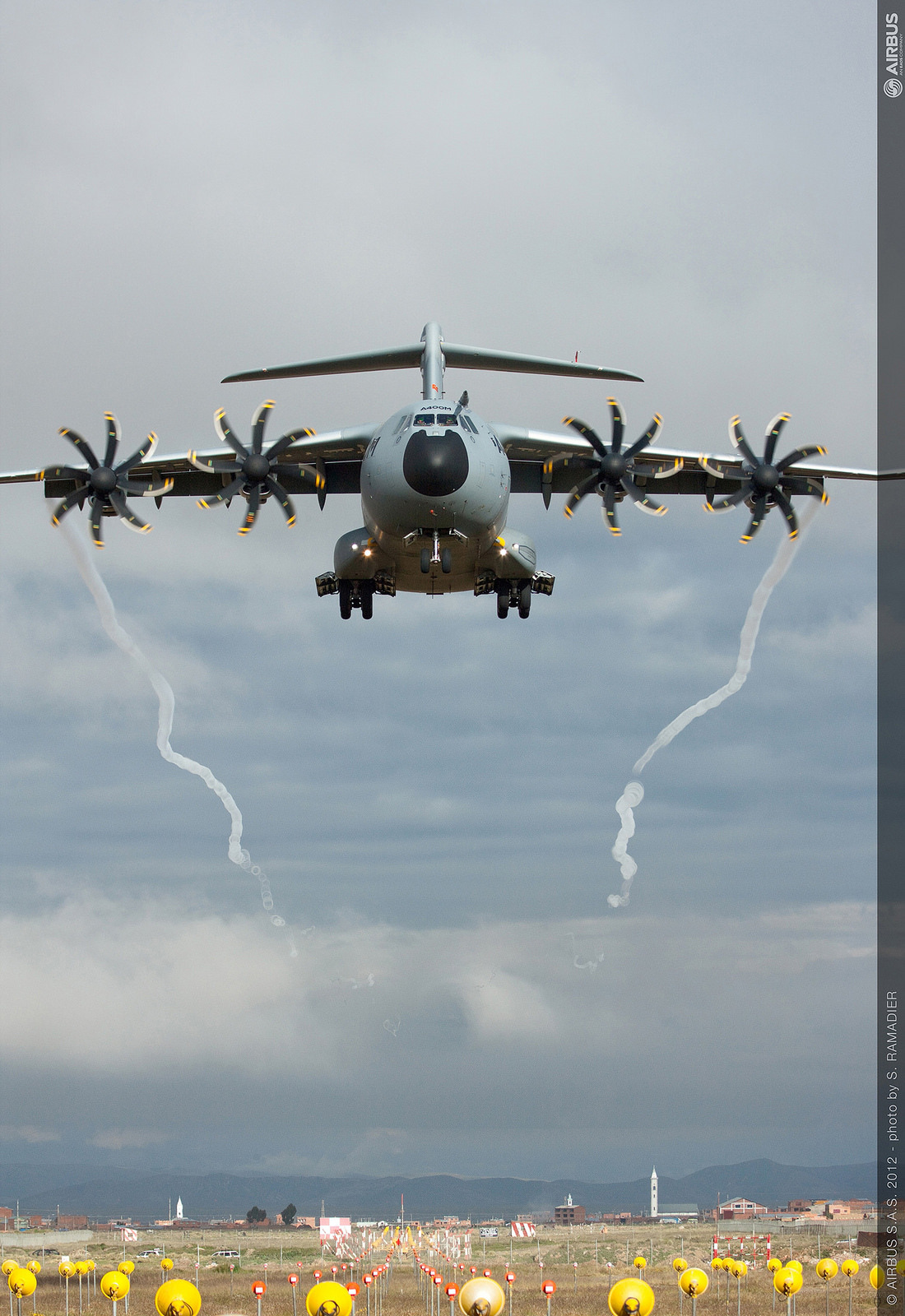 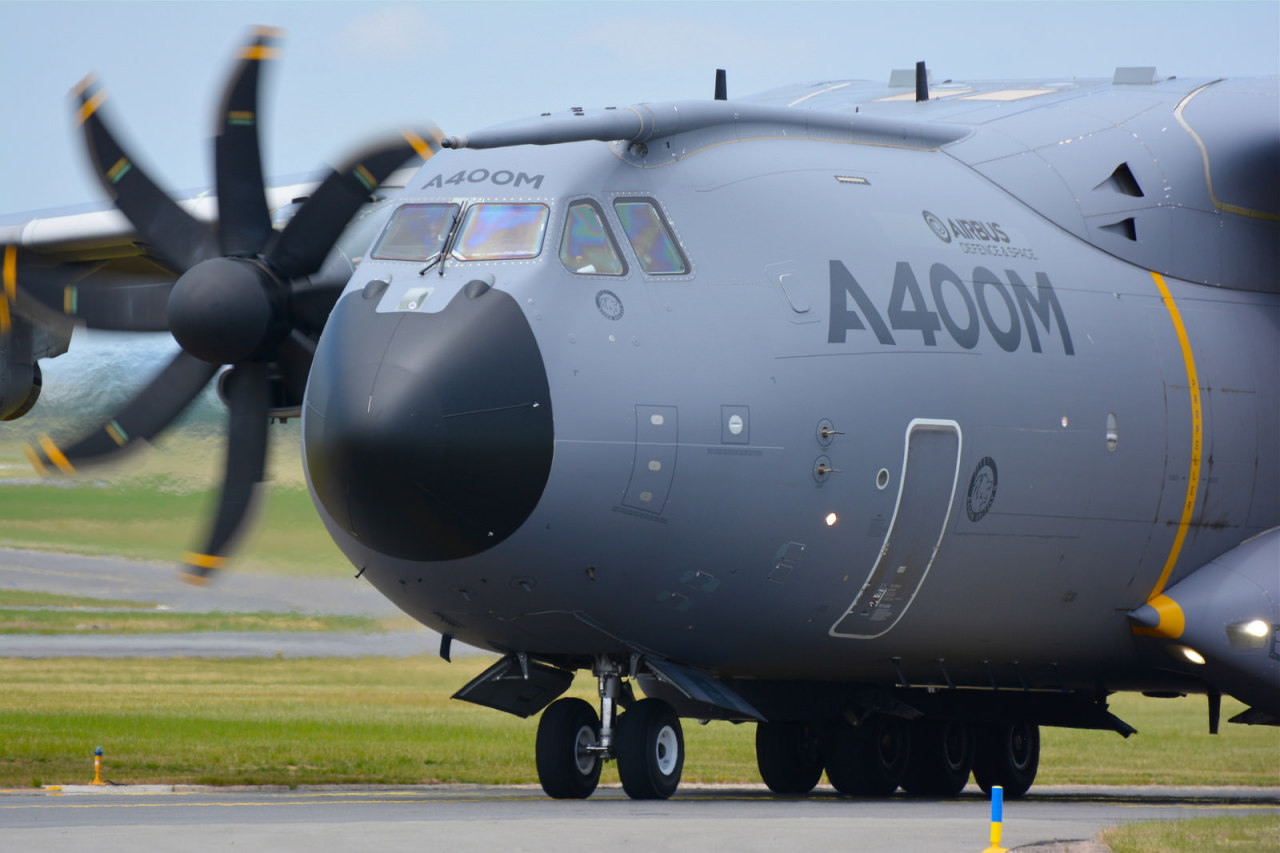 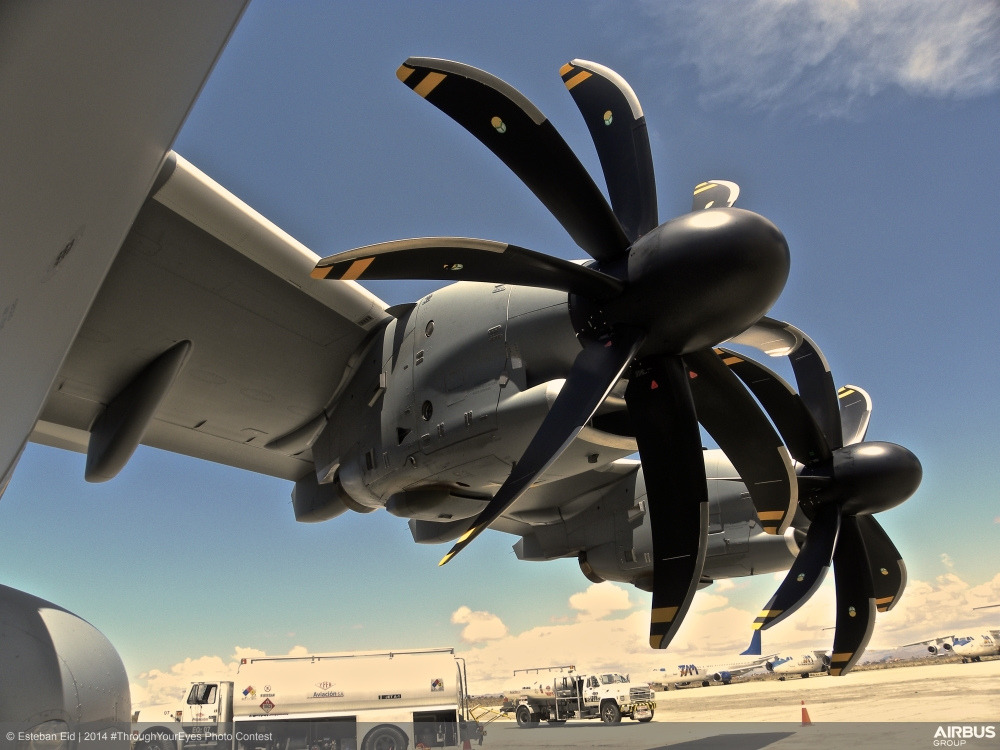 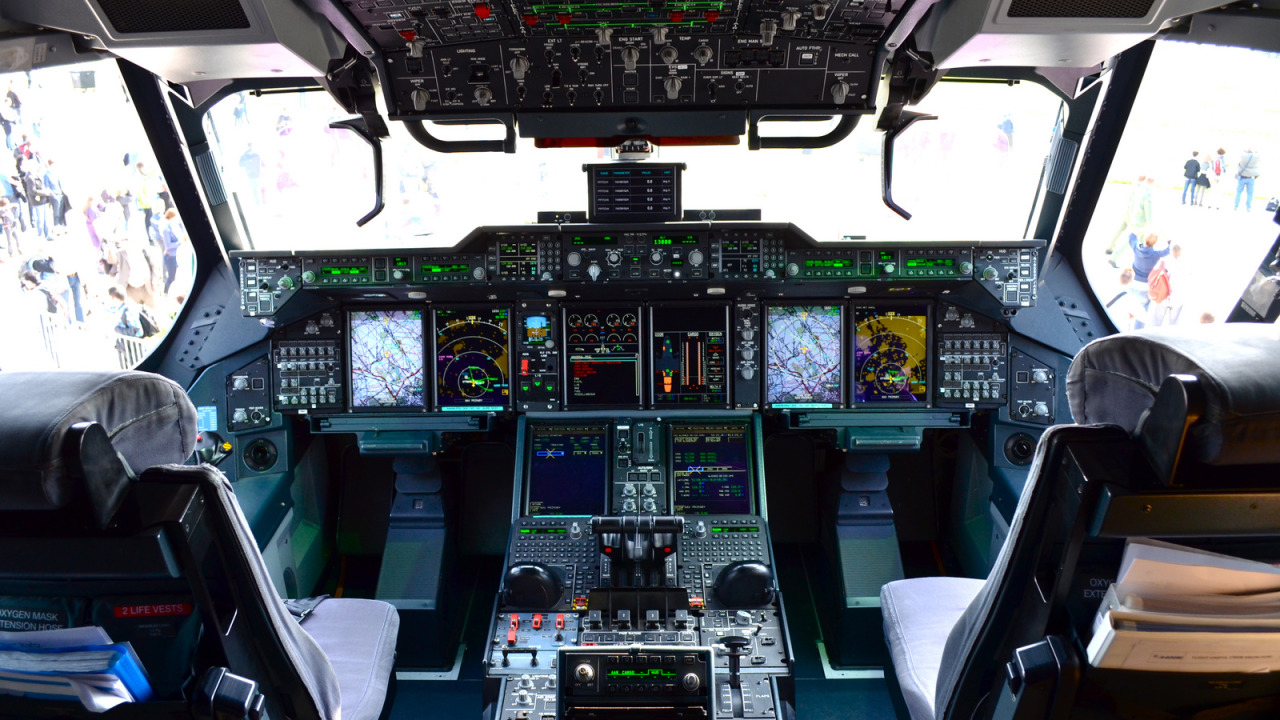