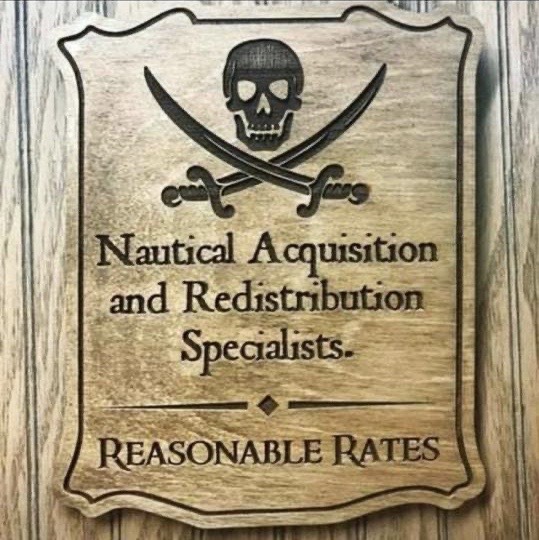 I’m still working on the programming within Word Press to deliver the best possible results. I appreciate your comments and they are helping me to try and un-FK the problems. It may be a couple of weeks before they are all are resolved. Your anonymous search engine is coming as well (as early as this coming WEDNESDAY) and that will hopefully allow you  enjoy a much better Internet Search experience, courtesy of Virtual Mirage.

China and Piracy on the High Seas

We need to move now as a nation to oppose China’s repeated seizure of vessels on the high seas. Modern day piracy is currently practiced by the Chinese as a matter of state policy. Ships and crews of nations (not the US) are routinely taken by the Chinese Coast Guard. The ships are forfeit and the crews are often imprisoned at hard labor.

China and Venezuela have been appointed by the United Nations to serve on its human rights council (more here). It mirrors how the UN routinely puts nations like Saudi Arabia on councils that support the rights of women. My mind is boggled by these moves. It’s like putting Egypt (a nation that leads the world in the genital mutilation of young girls) in charge of a commission to stop the genital mutilation of women.

As I have stated before, and yes, I may sound like a broken record, North America needs to separate itself from the rest of the world and certainly from the United Nations. Bilateral trade is fine, but the interests of “the West” is radically different than those of the Middle East and China. Mainland Europe is falling apart. Britain is poised to make common cause with the US/Canada. 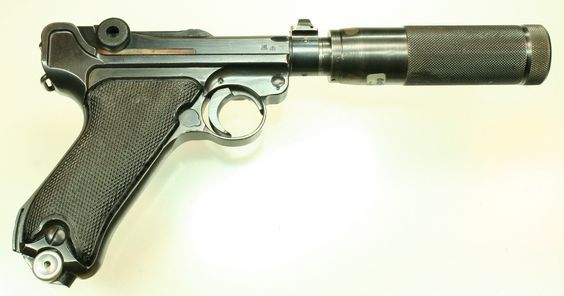 This Luger, manufactured by Mauser in 1942 includes an integral silencer. They were issued to Abwer, (German counterintelligence) but made their way into special units . Note that the front sight blade is raised to allow the shooter to see over the silencer.

The top five posts at CIA are held by women for the first time ever. So much for the theory that Trump doesn’t want women holding important roles.

For Everyone Who Reads this Blog:

“A soulmate is someone who appreciates your level of weird.”