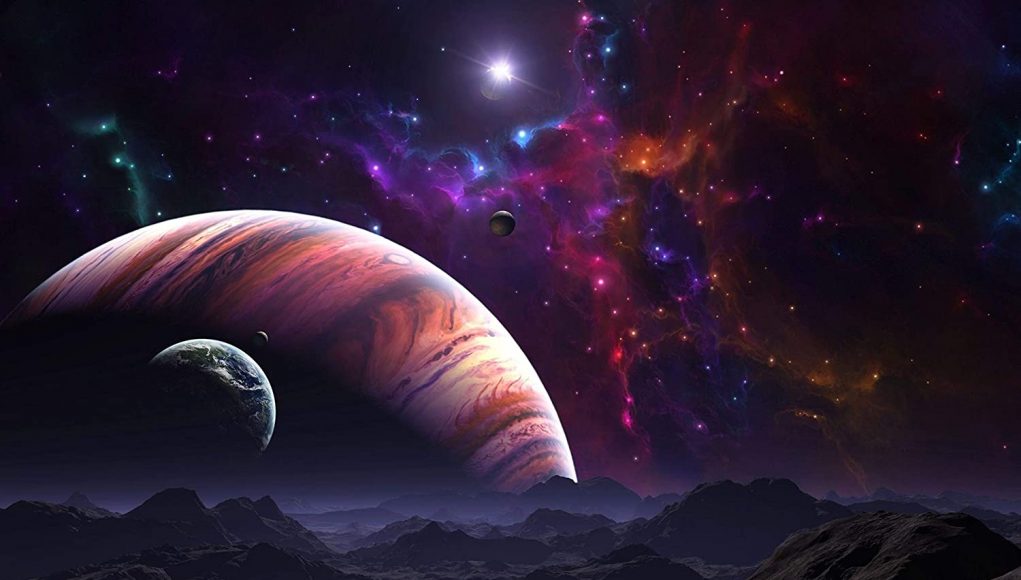 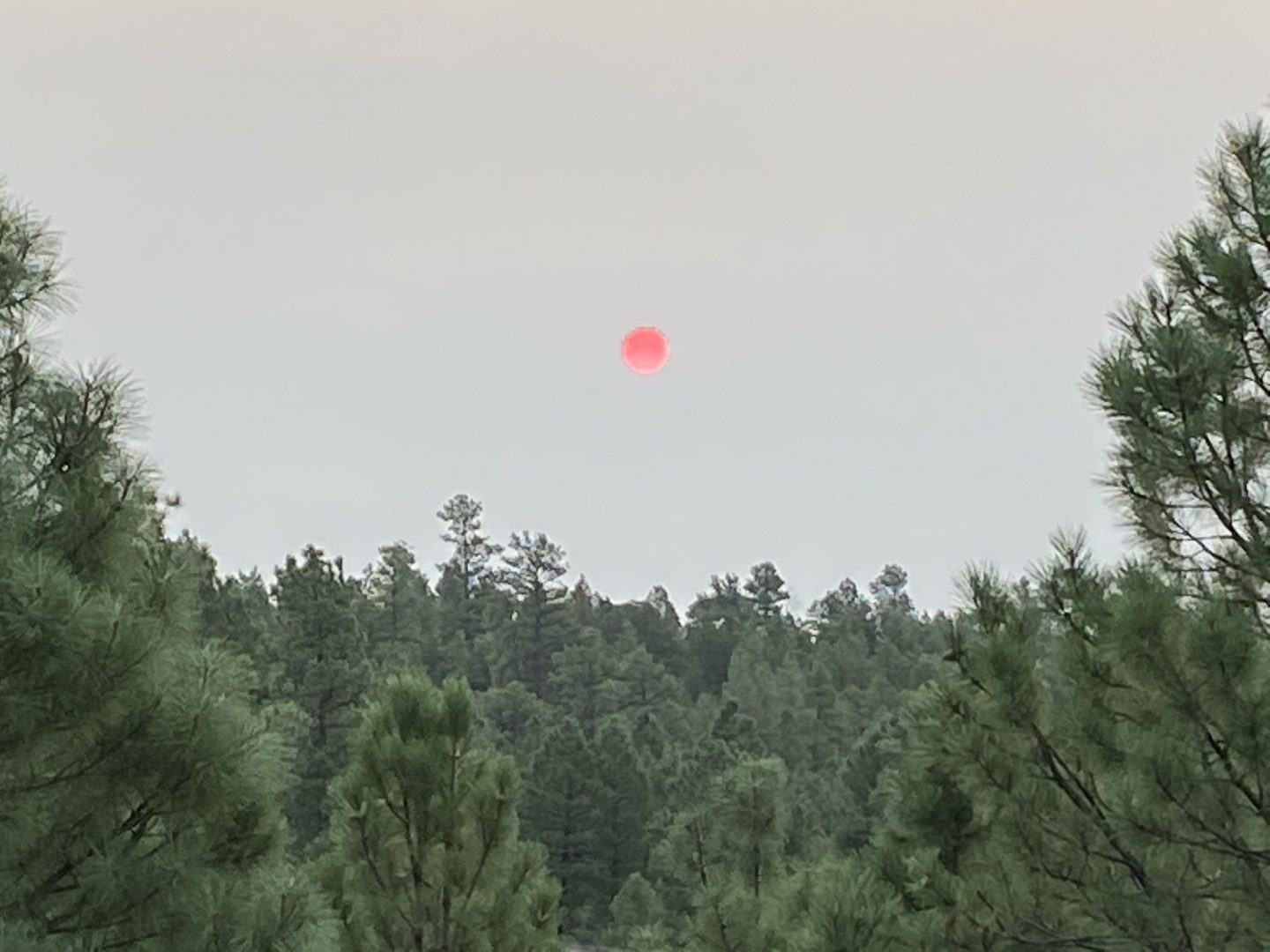 Is it a red star, rising over an alien world, or is it the Sun, trying to burn through cloud cover at the White Wolf Mine? Yes, you know the answer, photo taken from my deck. I just couldn’t capture the weirdness digitally. But trust me, it looked weird.

The first winter storm is coming. We expect rain but Colorado will be getting snow. Batten down the hatches, DRJIM, WSF and Camperfixer. At least it will put out the fires that Colorado is experiencing and will clear the air.

For all its vast emptiness, the universe is humming with activity in the form of gravitational waves. Produced by extreme astrophysical phenomena, these reverberations ripple forth and shake the fabric of space-time, like the clang of a cosmic bell.

Now researchers have detected a signal from what may be the most massive black hole merger yet observed in gravitational waves. The product of the merger is the first clear detection of an “intermediate-mass” black hole, with a mass between 100 and 1,000 times that of the sun. 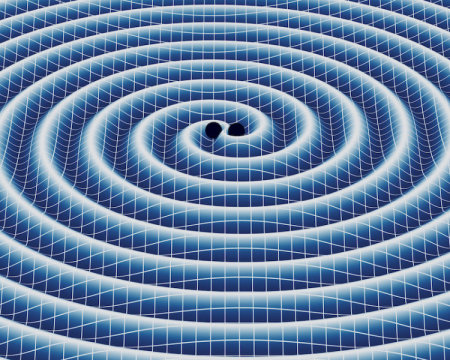 They detected the signal, which they have labeled GW190521, on May 21, 2019, with the National Science Foundation’s Laser Interferometer Gravitational-wave Observatory (LIGO), a pair of identical, 4-kilometer-long interferometers in the United States; and Virgo, a 3-kilometer-long detector in Italy.

The signal, resembling about four short wiggles, is extremely brief in duration, lasting less than one-tenth of a second. From what the researchers can tell, GW190521 was generated by a source that is roughly 5 gigaparsecs away, when the universe was about half its age, making it one of the most distant gravitational-wave sources detected so far.

Almost every confirmed gravitational-wave signal to date has been from a binary merger, either between two black holes or two neutron stars. This newest merger appears to be the most massive yet, involving two inspiraling black holes with masses about 85 and 66 times the mass of the sun.

Hunting in a dry Forest with a Flintlock

Photo of firing a flintlock at night.

Willingness of EU Countries to Defend Greece/Turkey If They Were Under Military Attack. 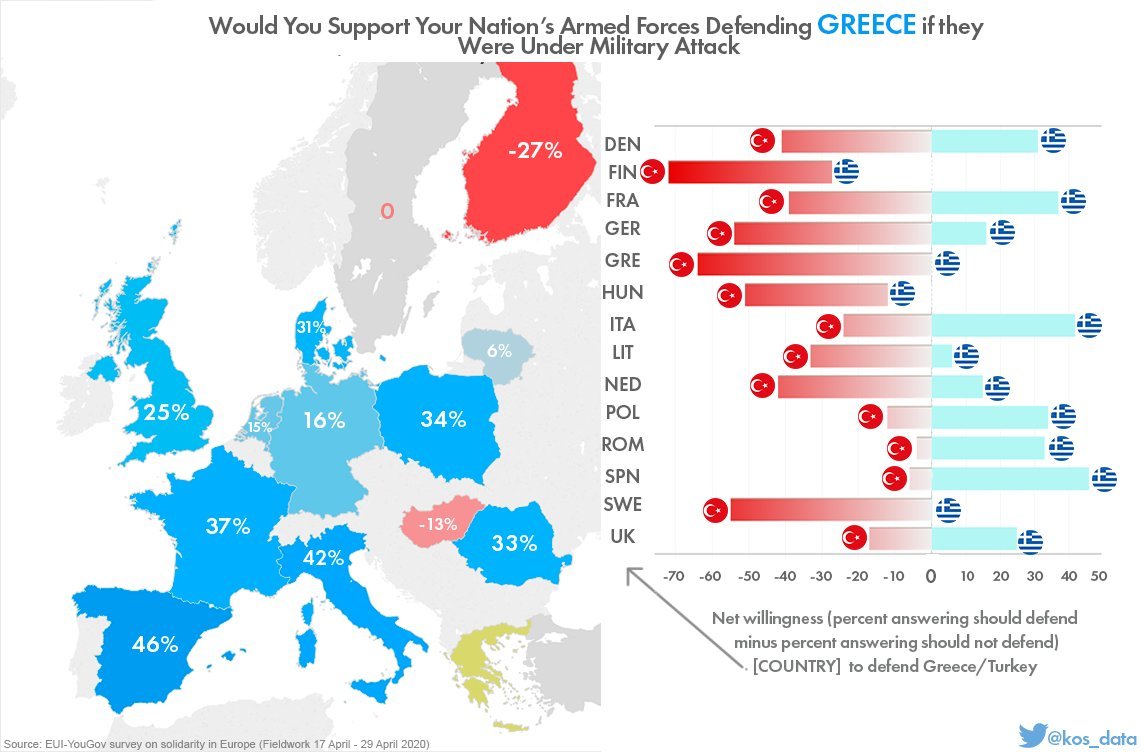 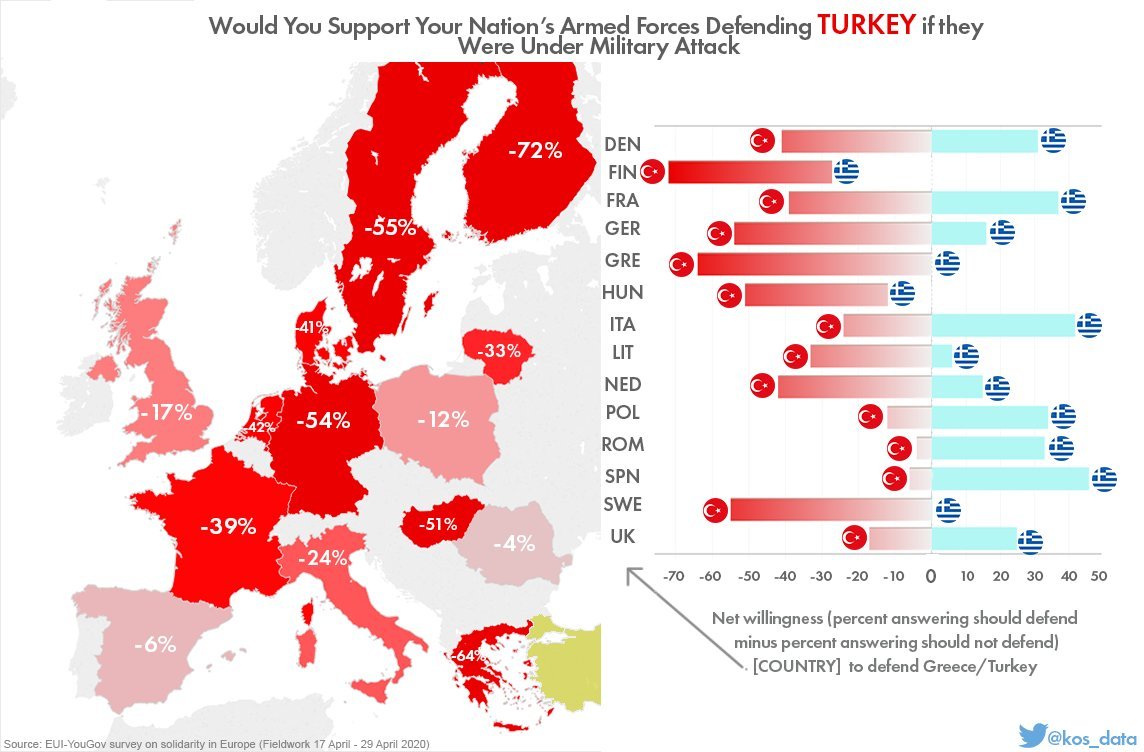 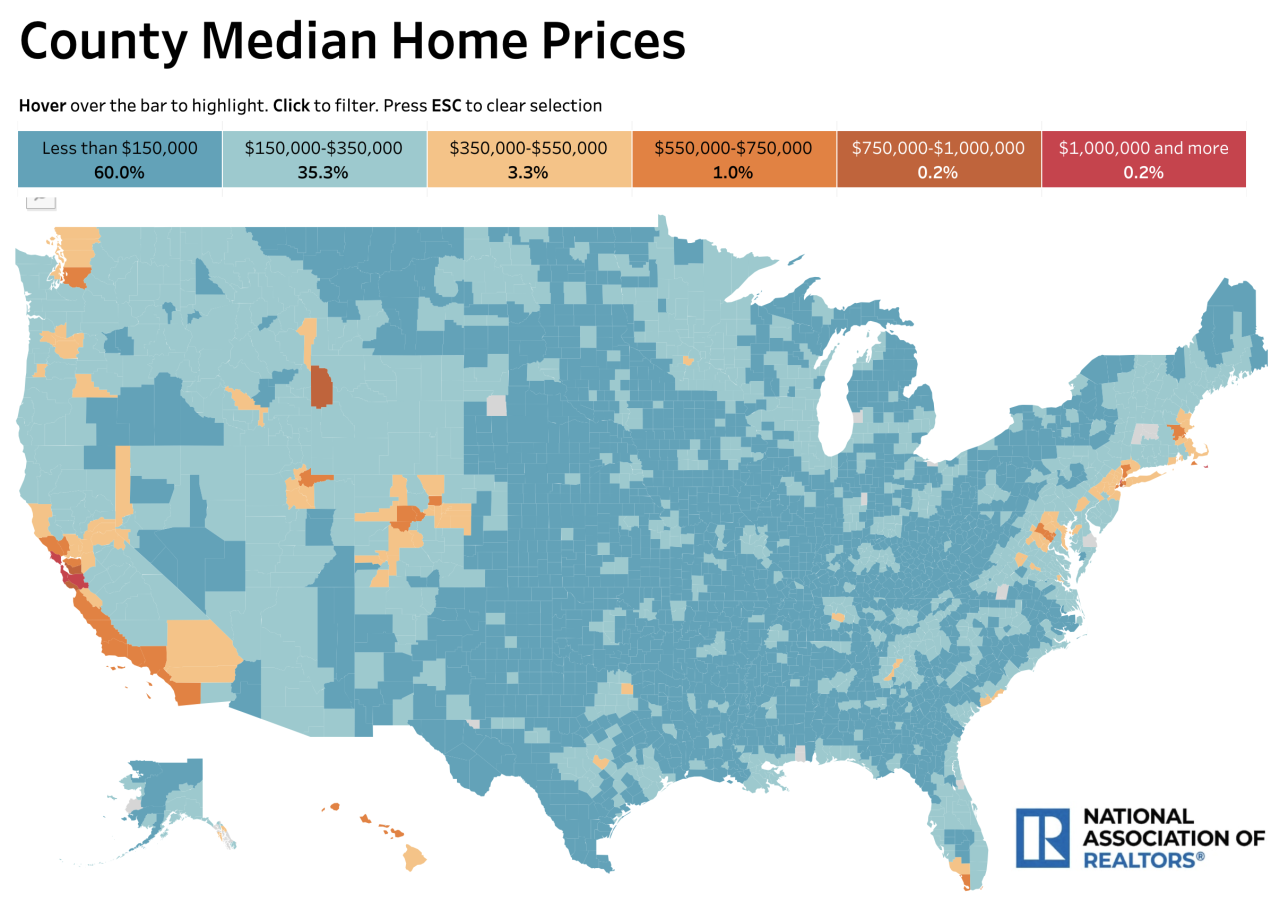 Tomorrow we will discuss Valkyries 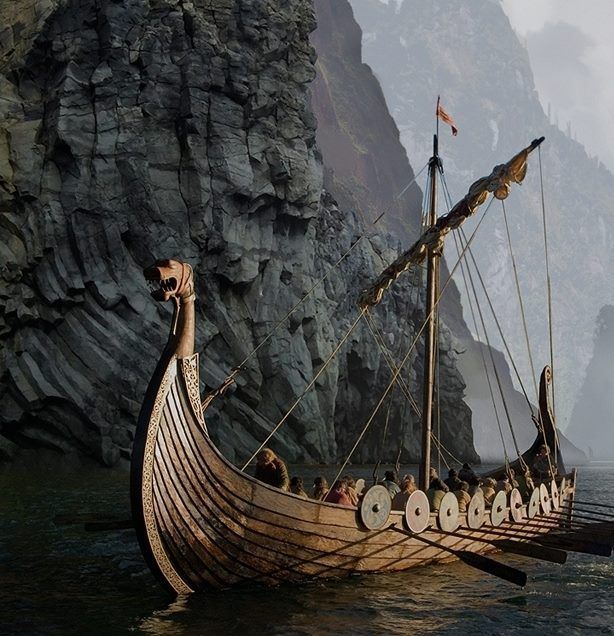