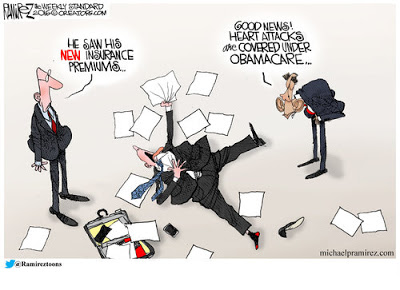 Facebook
Twitter
Pinterest
WhatsApp
I’m out trying to earn a living. Compounds in the mountains don’t come cheap. Just a few notes for the day.
– Happy 241 to the US Marine Corps. I’d celebrate at the Camp Pendleton O Club if I was down there today. Sadly, I’m not. I’m not a Marine, but I made the beaches safe for them to land on.
– Israel is happy that President Elect Trump won the election. Maybe we can work with people to try and find some rapprochement with former allies in Israel and elsewhere. The Obama Administration has been marked by a lot of underhanded dealing and I think that Trump and his people want to be honest brokers. That’s really all people want.

– Good night ObamaCare. I think that’s one of the first things on the agenda for the new Congress and for President Trump. 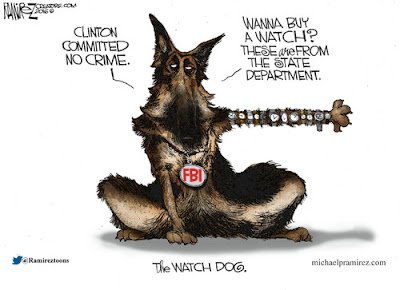 – Trump will rebuild the FBI. I hope that they can learn a lesson from the past and fix what ails them. Rudy Giuliani will likely be the next Attorney General of the United States. He’ll drain the swamp. 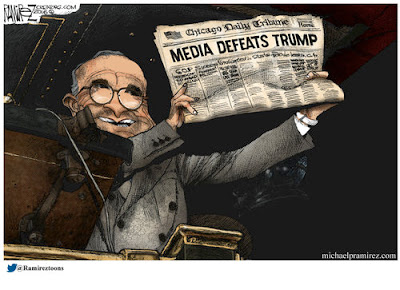 – The Mainstream Media has been revealed for what they are. All of their attempts to rig the election for the corrupt and contemptible Clinton did not “trump” the will of the American people.