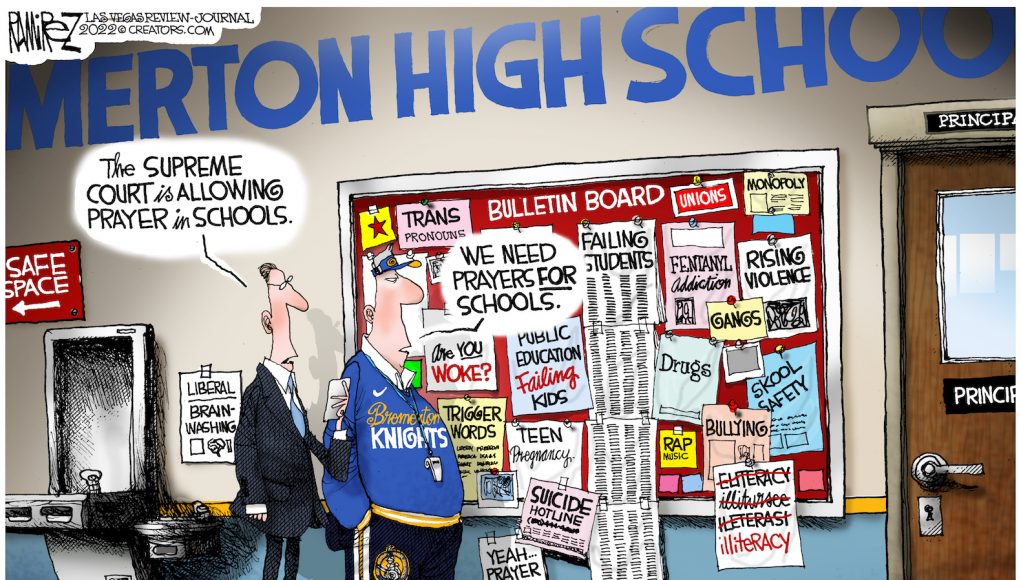 Girlfriend, 31, ‘killed partner who said she was a ”nutter but the sex is really good” by hurling kitchen knife that stuck four inches into his chest’.

Russia controls a large stretch of Ukraine’s Black Sea coast, plus the Crimean Peninsula and the entire Sea of Azov. Holding Snake Island completed an effective blockade of Odesa, and meant exports of the vast majority of Ukrainian grain were impossible. Now, they’re gone and the question of what happens next is important to potential grain shipments from Odessa.

A look at the map also shows that Russian control of the island represented a threat to Nato member Romania – both its key port of Constanta and traffic at the mouth of the River Danube.

The island has been exposed to attacks from all directions from air and sea, and the small garrison tasked with defending it – first Ukrainians and later Russians – has been described as “sitting ducks” by military experts.

Seized by the Russians on 24 February, Snake Island is located just 35km (22 miles) off Ukraine’s coast – well within the range of missile, artillery and drone strikes from the shore.

The real threat to Ukrainian grain exports is not the island, though. It’s the six Russian submarines that are capable of sinking a grain fleet. 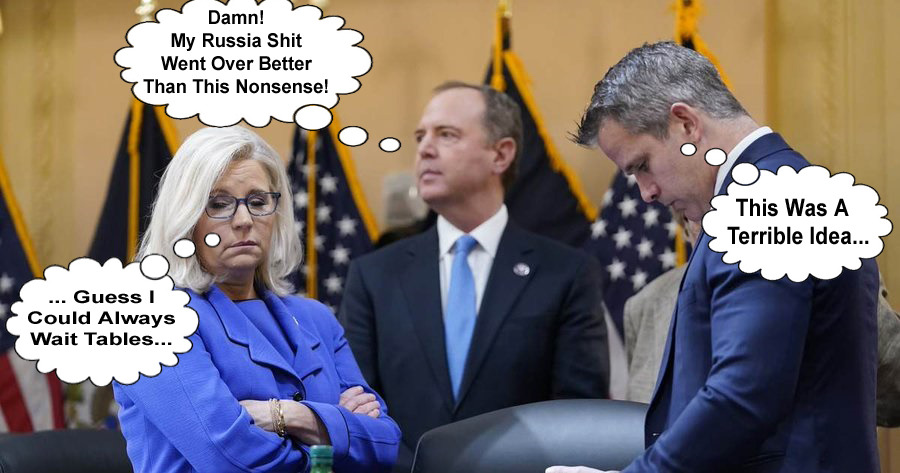 During the era of forced vaxing

-which is still going on with the National Guard for some bizarre reason. Can we say this without having the leftists go insane?

As Army recruiting numbers slip and they’re forced to take 4F applicants, it seems obvious that it’s not about the vax, but separating soldiers who have a certain mindset. 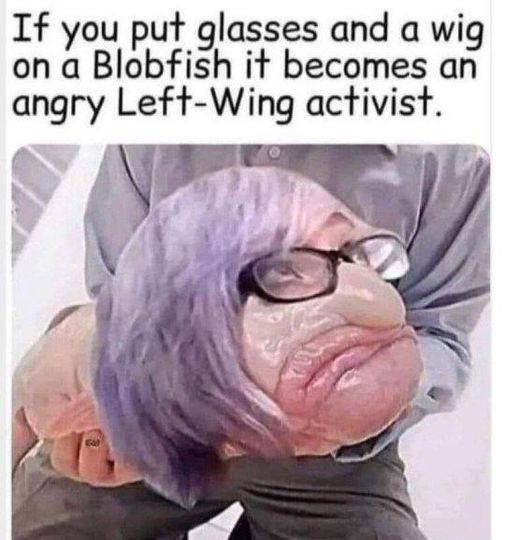 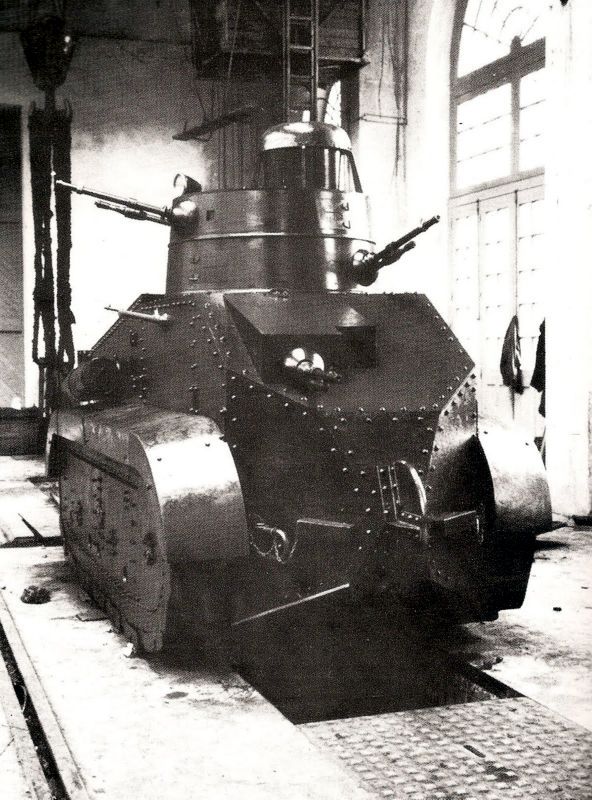 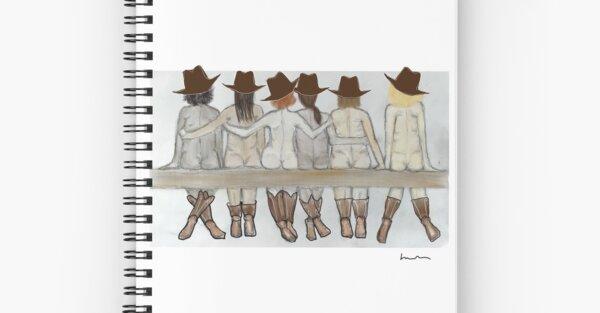 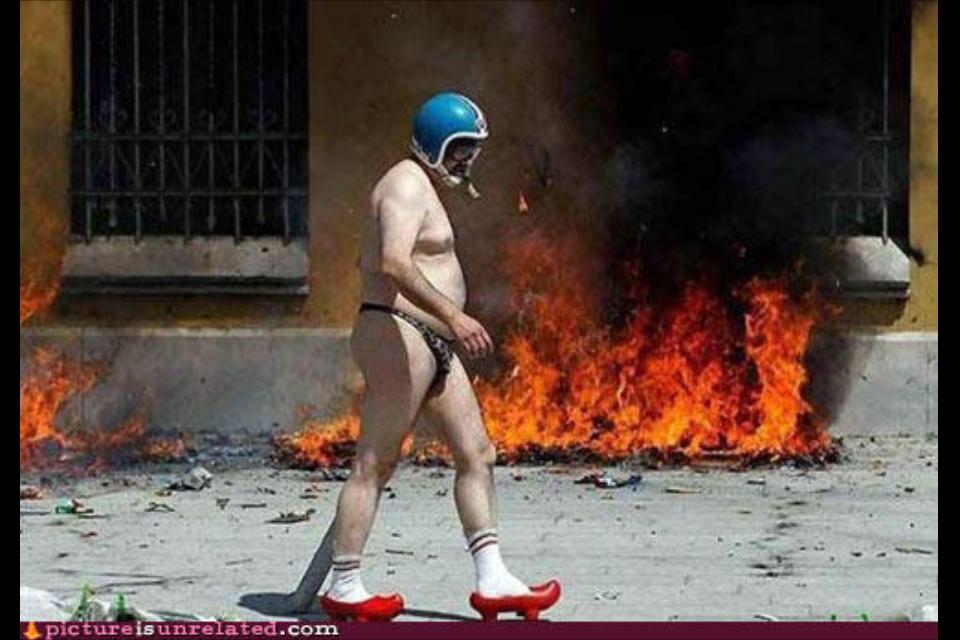 Firefighter Robert ” Igor” Moore investigates reports of smoke behind the Pussycat Theater in Anaheim. When asked why he wasn’t wearing his turnout gear Moore replied, “I was doing my morning workout and did not have time to change.”

Conservative author Jordan Peterson was suspended by Twitter after he sent out a tweet about transgender actor Elliot Page that violated the platforms terms, his daughter said.

‘Wow. @jordanbpeterson got a twitter strike. No more twitter until he deletes the tweet. Definitely not a free speech platform at the moment @elonmusk,’ Mikhaila Peterson said.

The tweet previewed Jordan’s tweet about Page, ‘The Umbrella Academy actor, who previously went by the name Ellen before announcing his transition in 2020.

If he sucked up to the Biden Administration, they’d make him/her an admiral or a general. Sort of a show-up job. 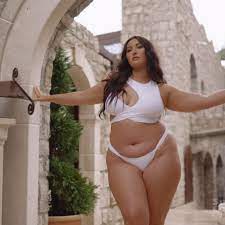 In May of this year, Peterson criticized Yumi Nu, left) a fat Asian swimsuit model who looks pregnant, but isn’t, for being unattractive. (Shade in the summer, food in the winter)

Nu was offended, but If she’s to be a model, maybe she should lose a hundred or a hundred and a half pounds? Or maybe the present generation likes their young women — ample?

There was a report of her being aggressive toward a man in a club, caressing his body in the taxi to his house and whispering filthy things in his ear. As soon as she walked through door things change. She stiffened up. “What is that pathetic little thing?”

“Sorry Yumi, it’s the biggest fridge that I could afford!”

The Environmental Protection Agency (EPA) is preparing to cite the United States’ largest oil field for violating ozone pollution standards, a move that will threaten the end of oil and gas production in the region.

According to the Texas Governor’s Office, the proposed regulations will directly affect the Permian Basin, the largest oil field in the United States, accounting for 95,000,000 gallons of gasoline per day or 40% of the oil produced domestically.

This would be just one more move from Biden’s administration to impact the lives of every American by reducing the fuel supply and causing gas prices to soar well beyond Biden’s record of $5 per gallon.

“Even as Americans are struggling with $5 gas and record-breaking inflation, team Biden continues to double down on their political commitments to ‘end all fossil fuels,’” former EPA Chief of Staff Mandy Gunasekara told reporters Wednesday.

According to a report by Bloomberg, regulators would have three years to propose solutions to the violations.

However, ongoing regulatory uncertainty common to Biden’s ever-increasing climate change initiatives is likely to disincentivize new permits and drilling in the oil field.

Texas Governor Greg Abbott reacted strongly to the proposal and called the EPA to drop the proposal.