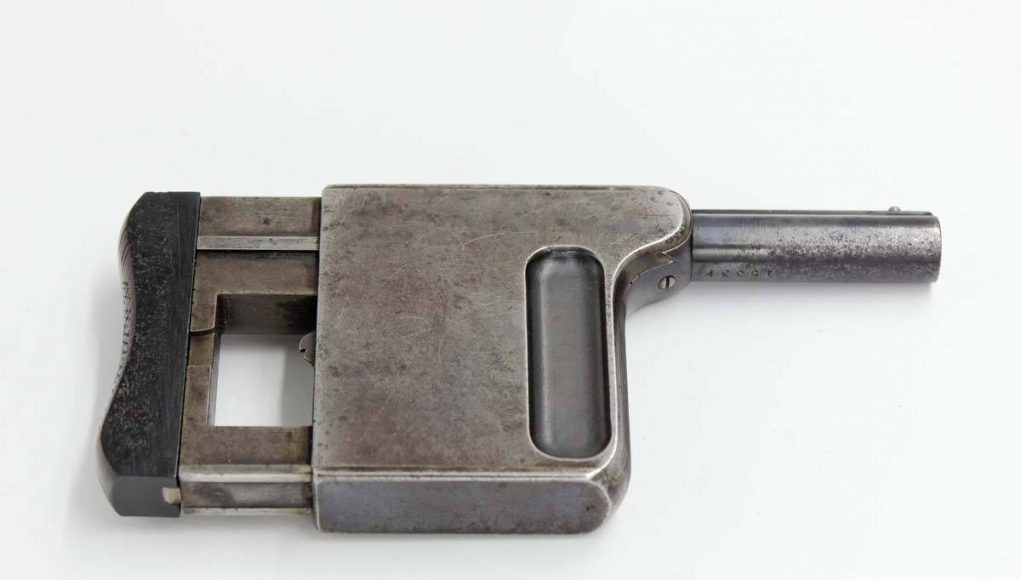 For the First Time in History… 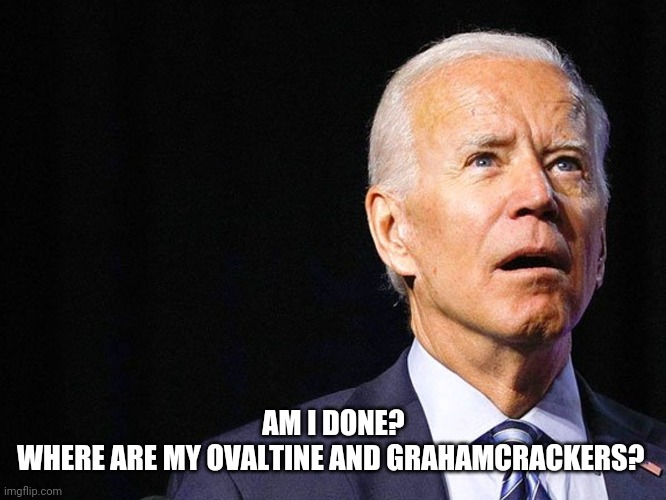 America has no president. We have “The Big Guy”, a weak, “owned”, frail, figurehead, not elected, but installed by a criminally corrupt political system. That system has an agenda and protection of your legal rights is not part of it. Agents and operatives of that system need to take a hard look in the mirror and decide what part they wish to play. 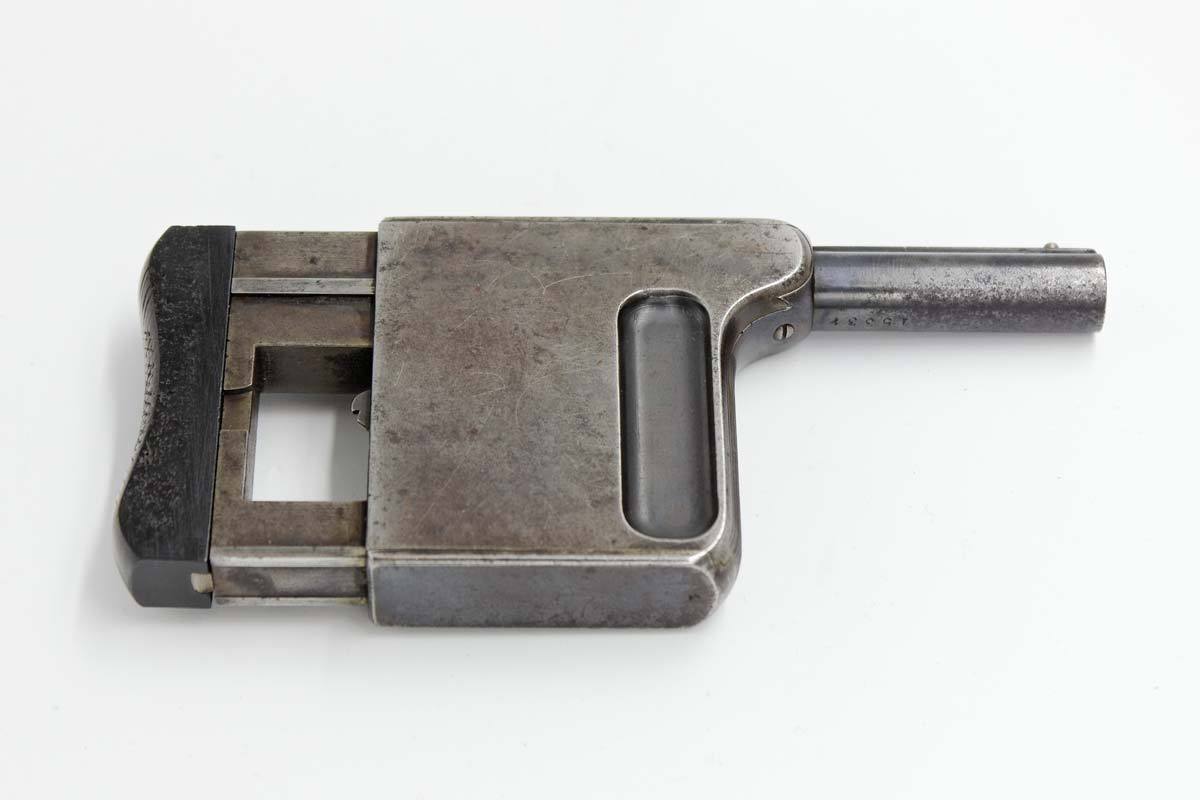 Le Gaulois palm pistol, A small double-action firearm fired using a squeeze trigger, loaded with half a dozen stubby cartridges. It doesn’t require a genius to make them. Just some steel, and a good machine shop. 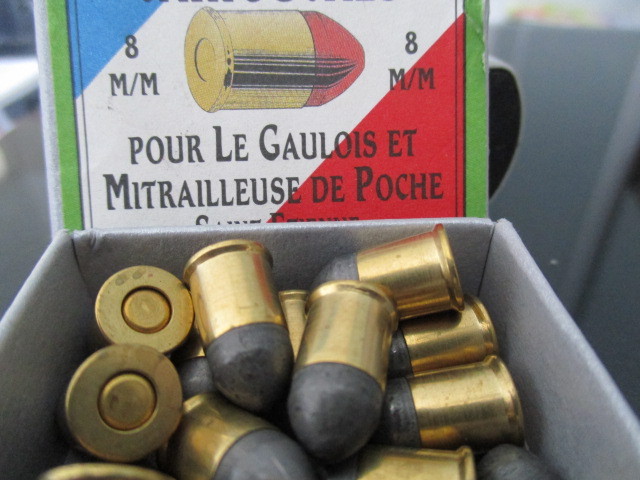 The “Stinger” issued to OSS operatives as a pen-gun was even more simple, firing a .22LR for use at point-blank range, in crowds. Fire and drop. 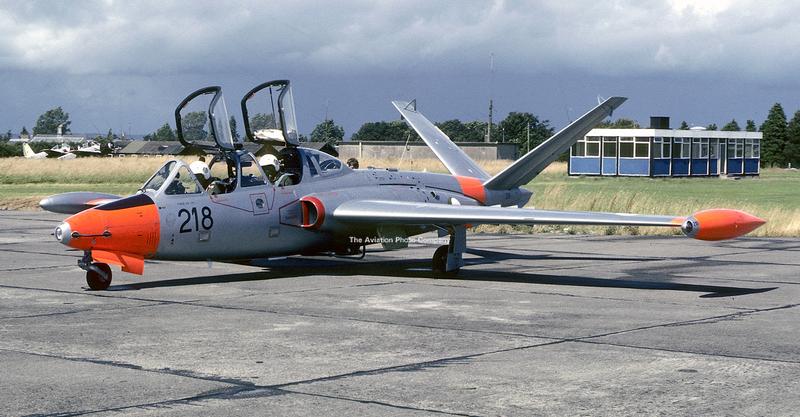 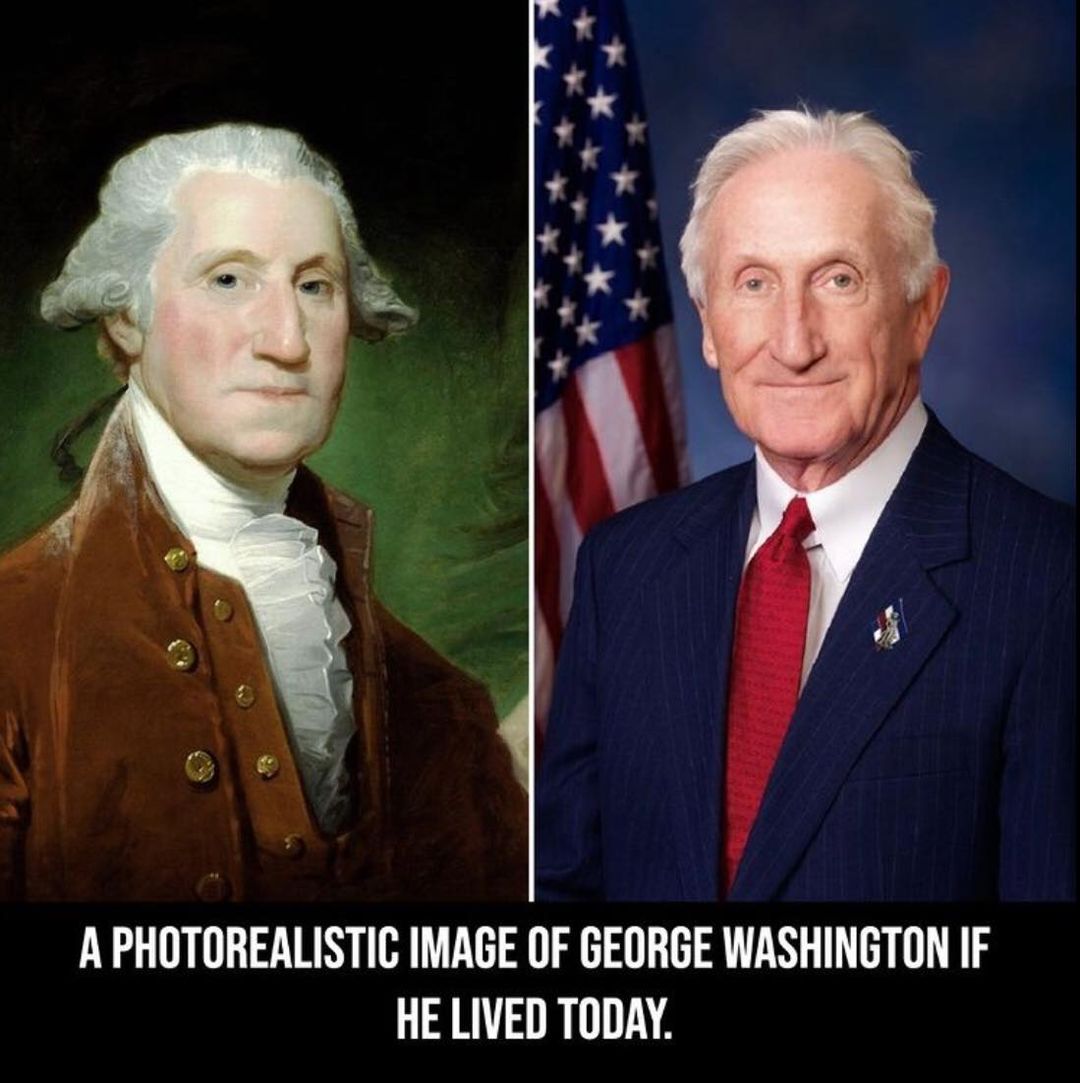 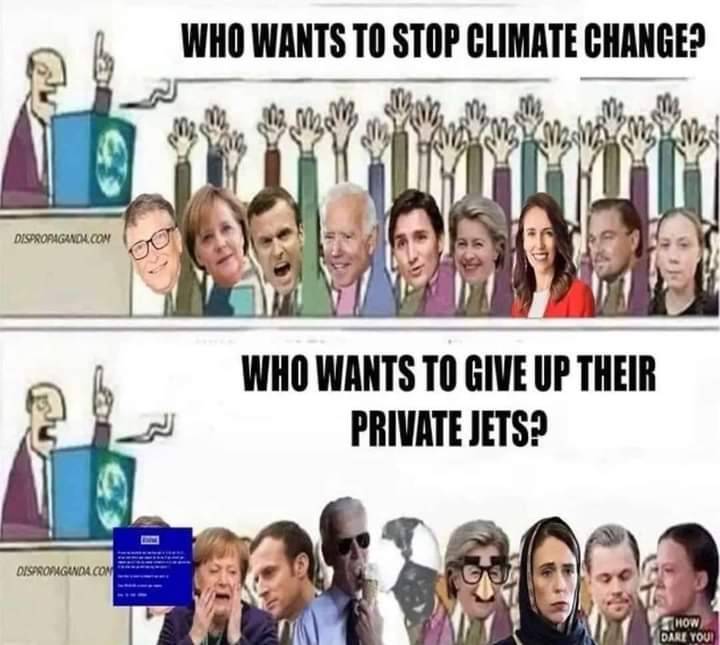 I’m giving you two photos to work with,  but you shouldn’t need them both. When you look at the bogies and running gear (after all this time looking at tank quizzes) you should be able to name the country right off the bat. 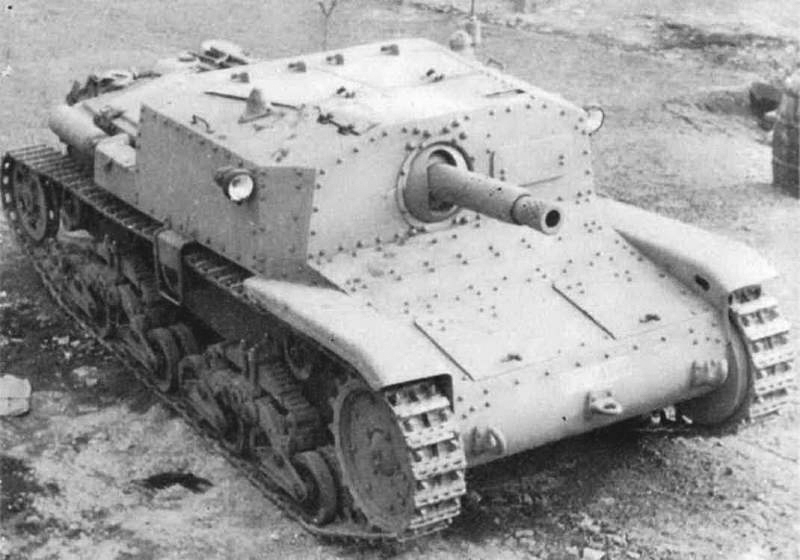 The classification evolved over time – self-propelled artillery, assault gun, A/T Tank, etc. They all work. This particular unit was one of the best this country produced in the time period. 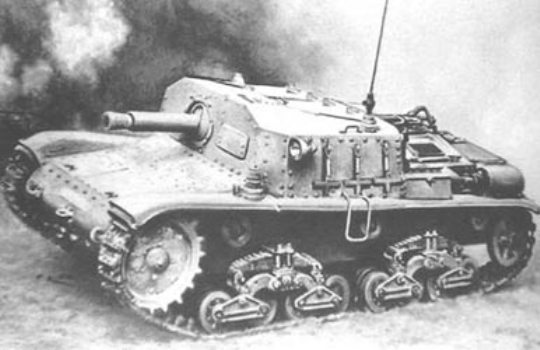 Some countries were able to evolve industrially, and some were not because of the nature of the war and the relative significance of Armor. The Japanese seemed content to function without armor…and without air supremacy, your armor has a much shorter life.

There is no transition from Daylight Saving Time to Standard time in Arizona. We don’t move the hands of the clock backward and forward…