Yes, it’s true that there is a lot of “mixed theme blogging” going on here. It’s not all politics or science or arms and armor, or life on the Mogollon Rim in Arizona. 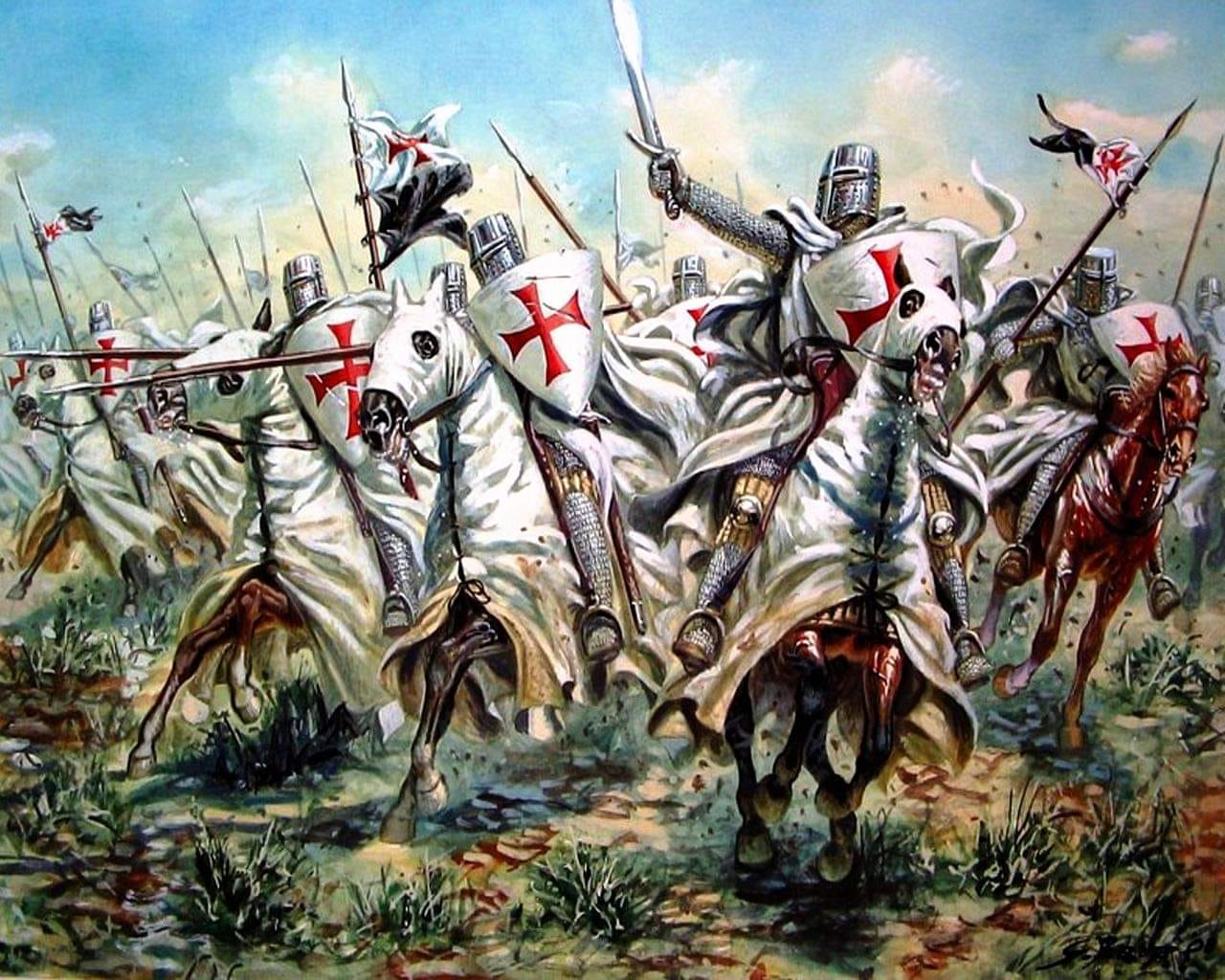 I’m afraid that my attention wanders too much to settle on one theme all of the time. It gets boring and you’d know what to expect.

Is there Life Under Europa?

Europa, one of Jupiter’s four Galilean moons, is not the most welcoming place. On the surface, daytime temperatures barely surpass −260 degrees Fahrenheit (–160 degrees Celsius), and a fractured, icy shell blankets the landscape. Giant geysers occasionally blast water vapor 125 miles (200 kilometers) above the surface — the equivalent of about 20 stacked Mount Everests. If these conditions weren’t enough to deter visitors, intense radiation from Jupiter would doom any living thing on the surface. 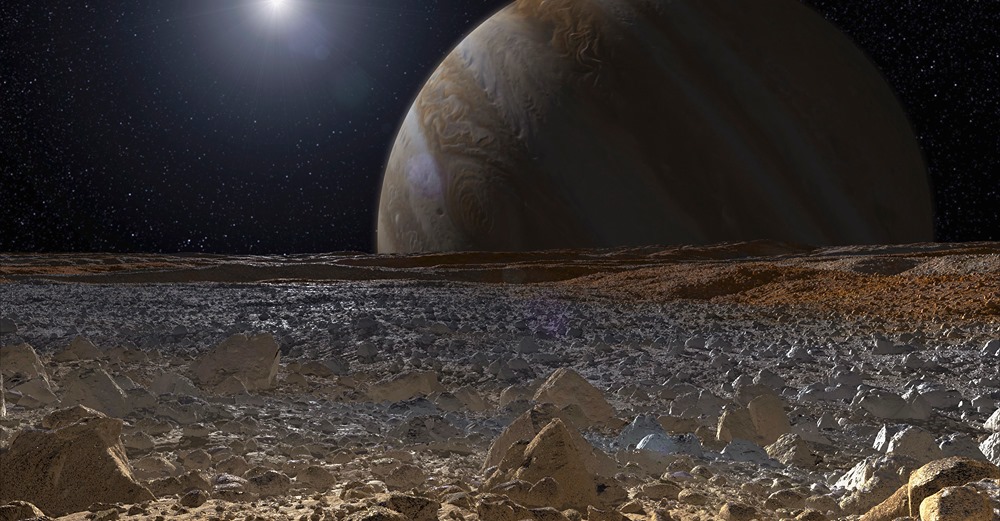 Yet Europa is considered one of the best candidates to sustain life in the solar system. Despite its extreme conditions, the moon hits the trifecta of requirements for life as we know it: water, energy, and chemical building blocks. Although Europa is just one-quarter the diameter of our planet, it harbors a subsurface ocean twice the volume of the oceans on Earth. This aquatic environment, which has been stable for billions of years, may be a reservoir for life. ~ What are the odds? I have no idea – I just asked the question. 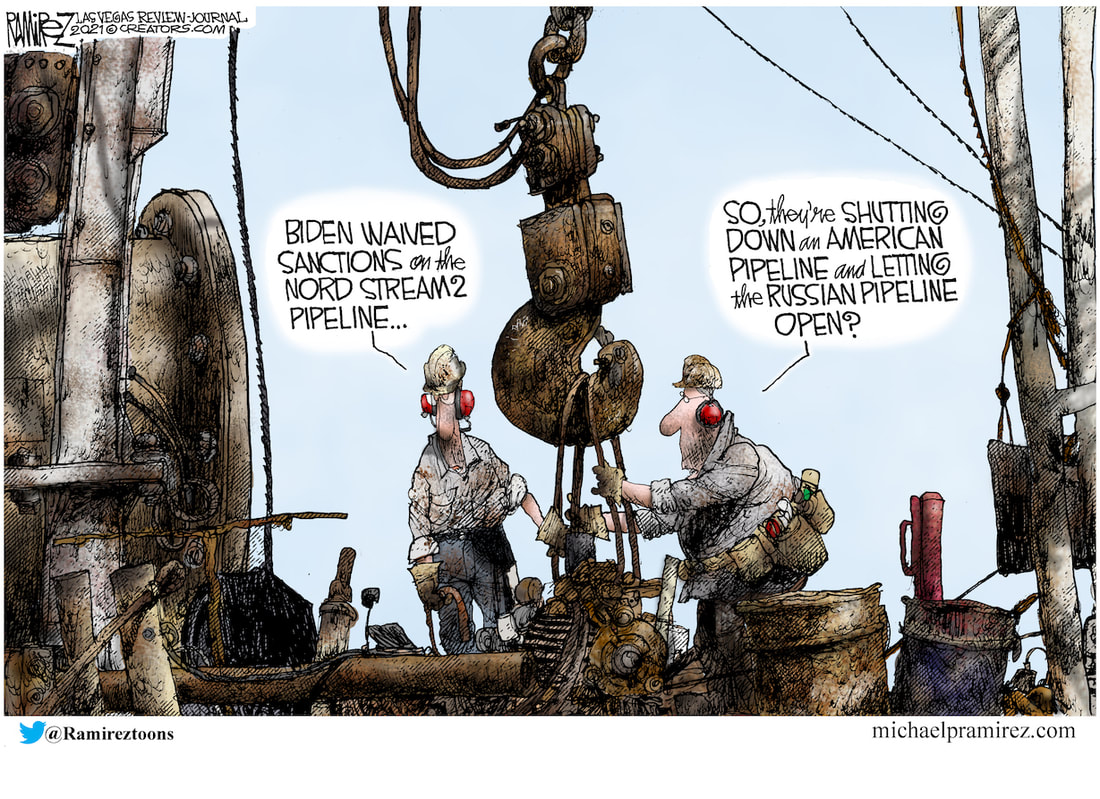 If you don’t pay, you can’t play. It’s not the Trump administration anymore. 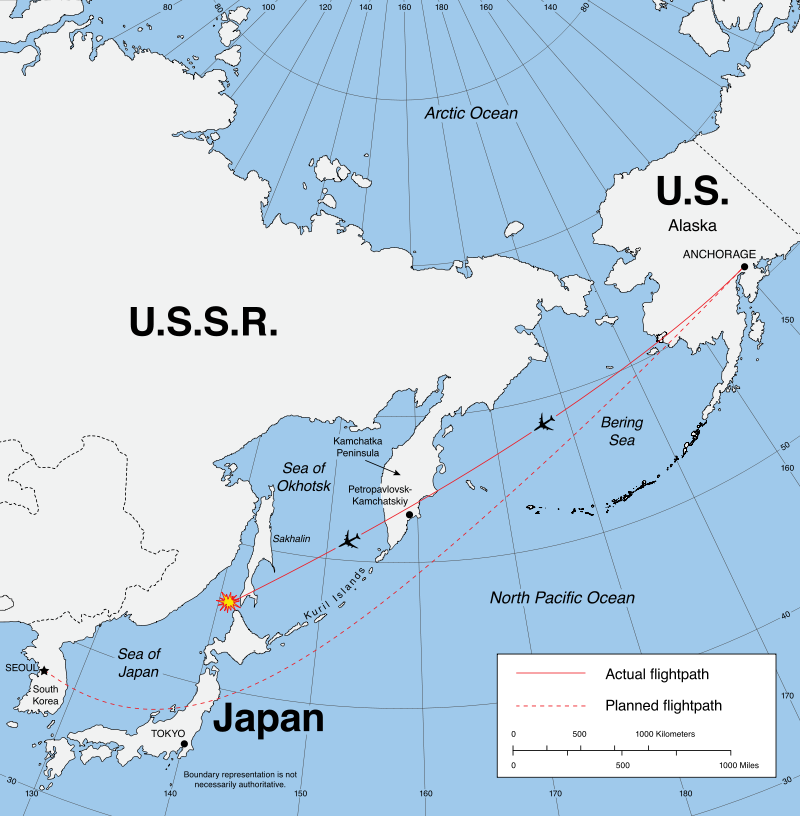 Simplified CIA map showing the actual and planned flight paths of Korean Airlines flight 007, which was shot down by Soviets on September 1, 1983.

While peanut allergies are a common high-risk allergy in the United States, Central Europe deals with Celery allergies. Celery is such a danger to certain individuals that the EU had to enact labeling laws for products containing celery-derived ingredients.

I like celery. I eat celery without a bad reaction. I put creme cheese or peanut butter in it to make it less healthy and to taste even better. However, when my daughters started blending celery to make a drink out of it, I had a somewhat violent (explosive) reaction to it. So, my advice is to beware of celery in large, concentrated doses. It doesn’t matter how good somebody says that it is for you.

A new Ipsos/Reuters poll ‘Beliefs Among Republicans’ shows 53% believe Donald Trump is the true President. 2020 Election was tainted 56%. The Election was stolen (and Rigged!) 61%. Jo/Ho and their minions say that questioning the results of a rigged election should result in you being sent to a re-education camp.

They have no sense of humor.  None at all. Progressivism means an end to humor….wokeness can’t abide humor. 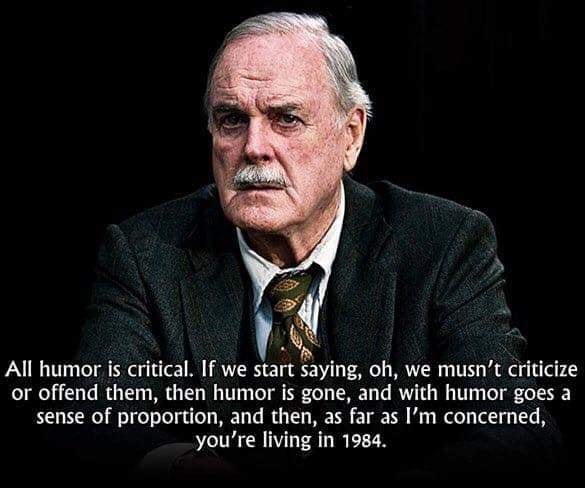 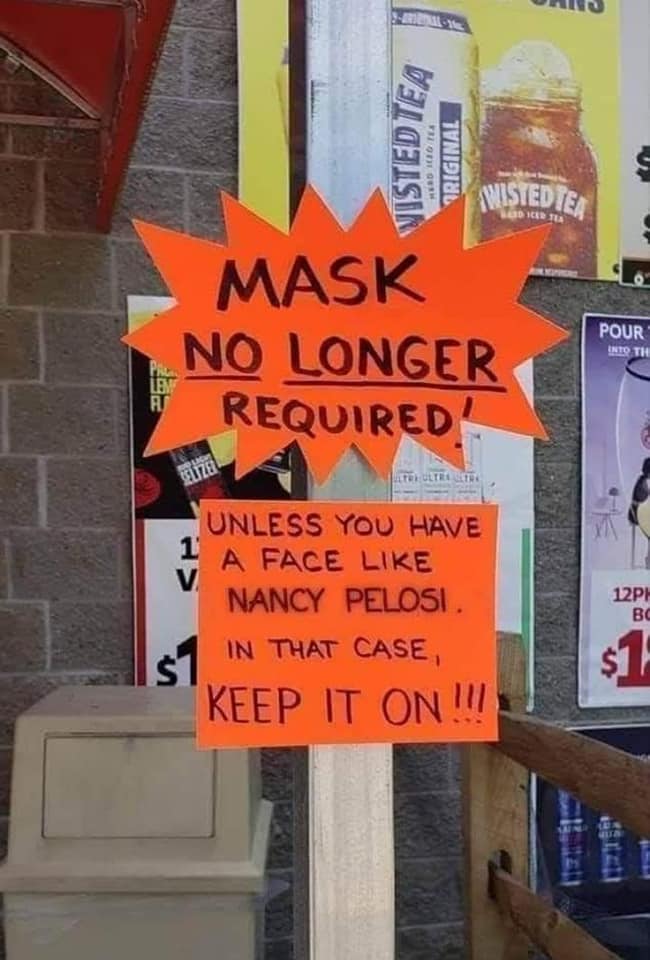 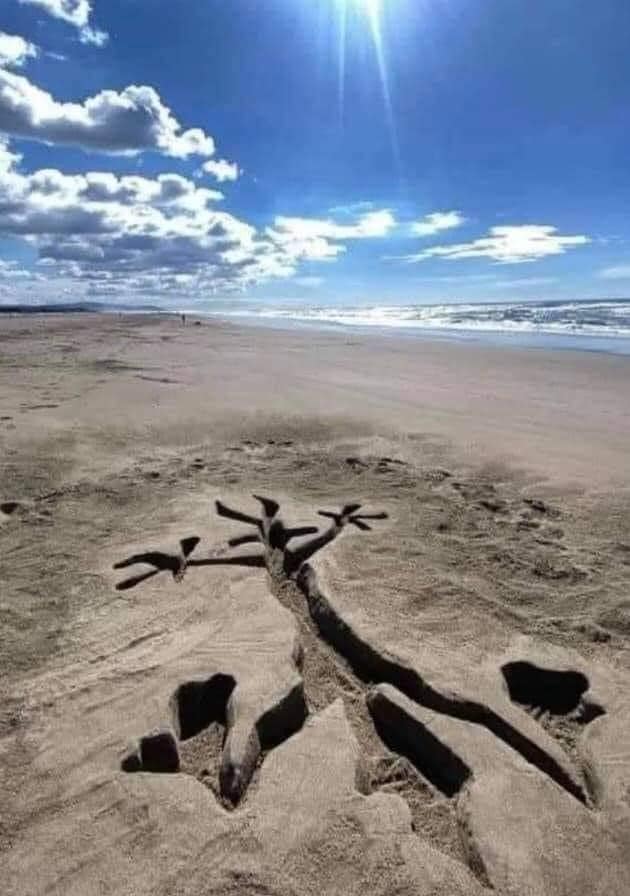 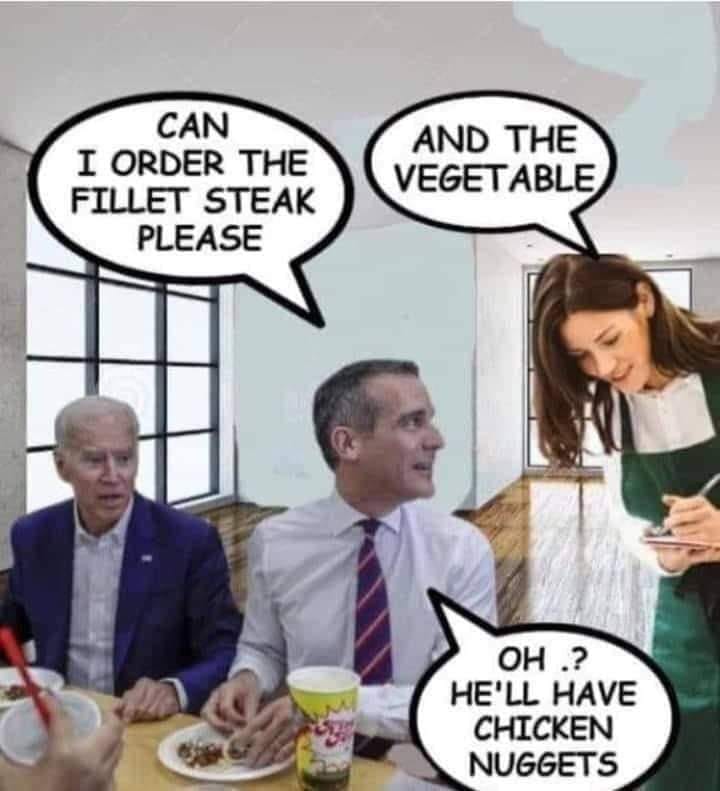