“The Roman Republic fell, not because of the ambition of Caesar or Augustus, but because it had already long ceased to be in any real sense a republic at all. When the sturdy Roman plebeian, who lived by his own labor, who voted without reward according to his own convictions, and who with his fellows formed in war the terrible Roman legion, had been changed into an idle creature who craved nothing in life save the gratification of a thirst for vapid excitement, who was fed by the state, and directly or indirectly sold his vote to the highest bidder, then the end of the republic was at hand, and nothing could save it. The laws were the same as they had been, but the people behind the laws had changed, and so the laws counted for nothing.”—President Theodore Roosevelt

Adolph Hitler – is the story of a failed liberal arts student who blamed his failings on ethnicities that he deemed to be privileged. 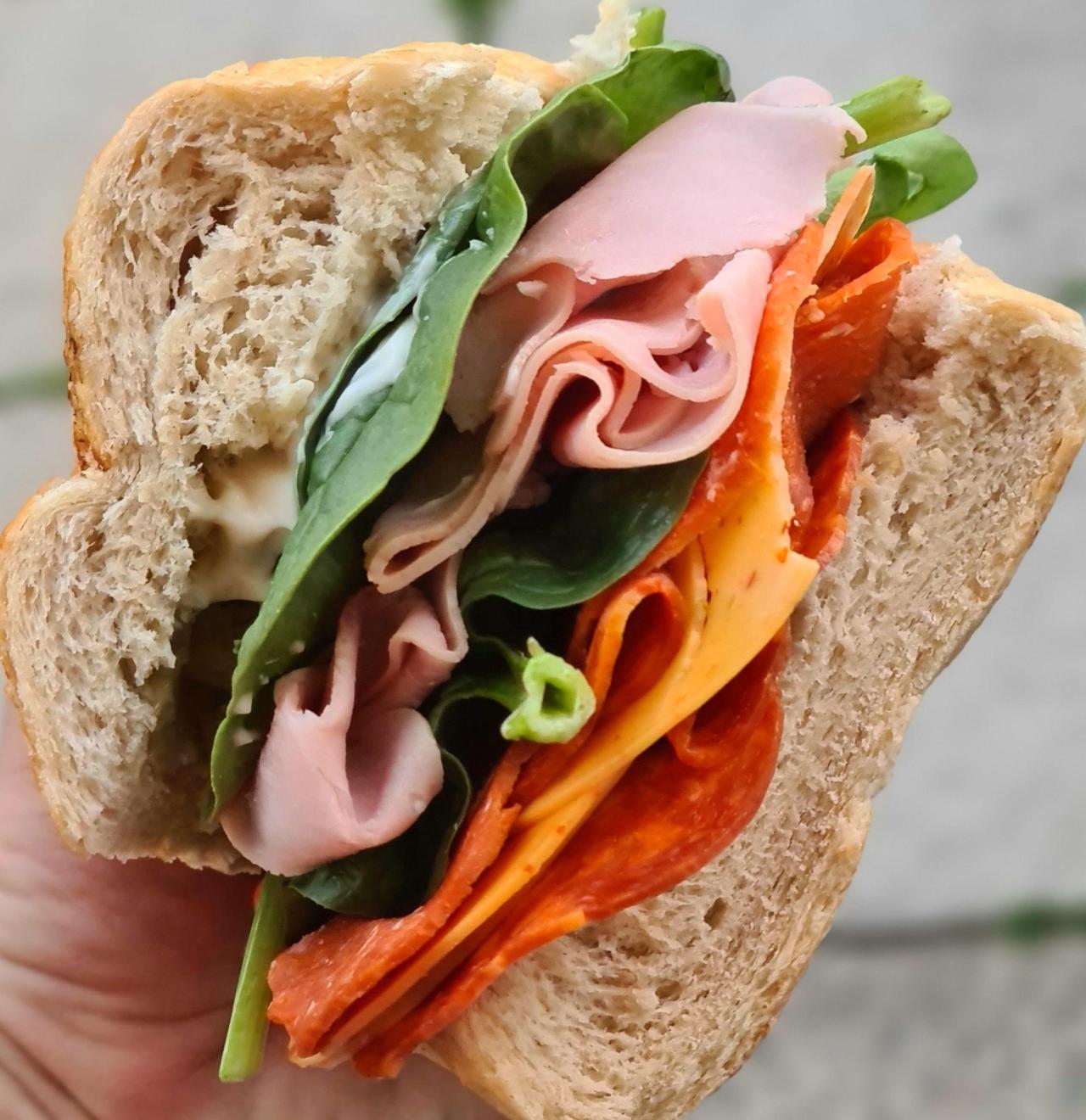 Sandwiches are delicious, but one of the best things about a sandwich is that you can experiment, In this case, ham, spicy chorizo, pepperoni, pimento cheese, black pepper mayo, with spinach on tiger bread. 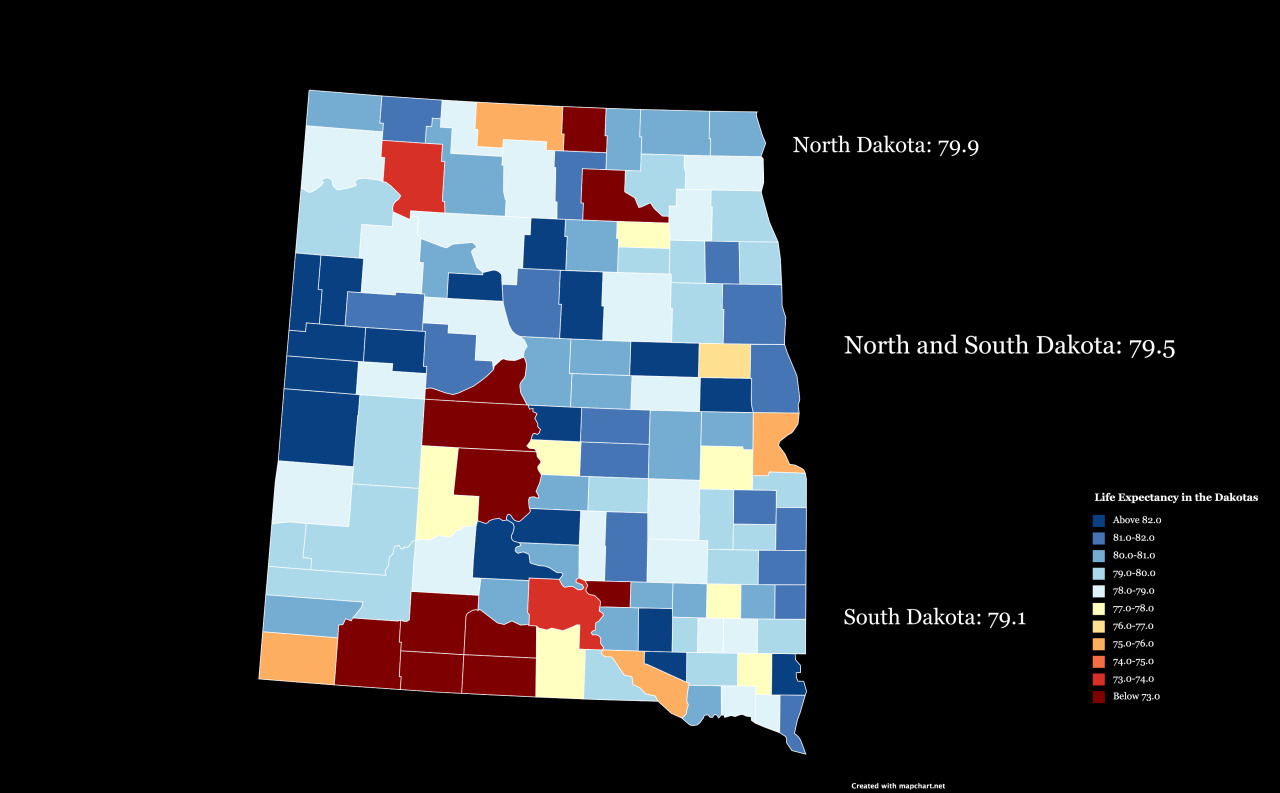 Life expectancy in the Dakotas. Why the differences? 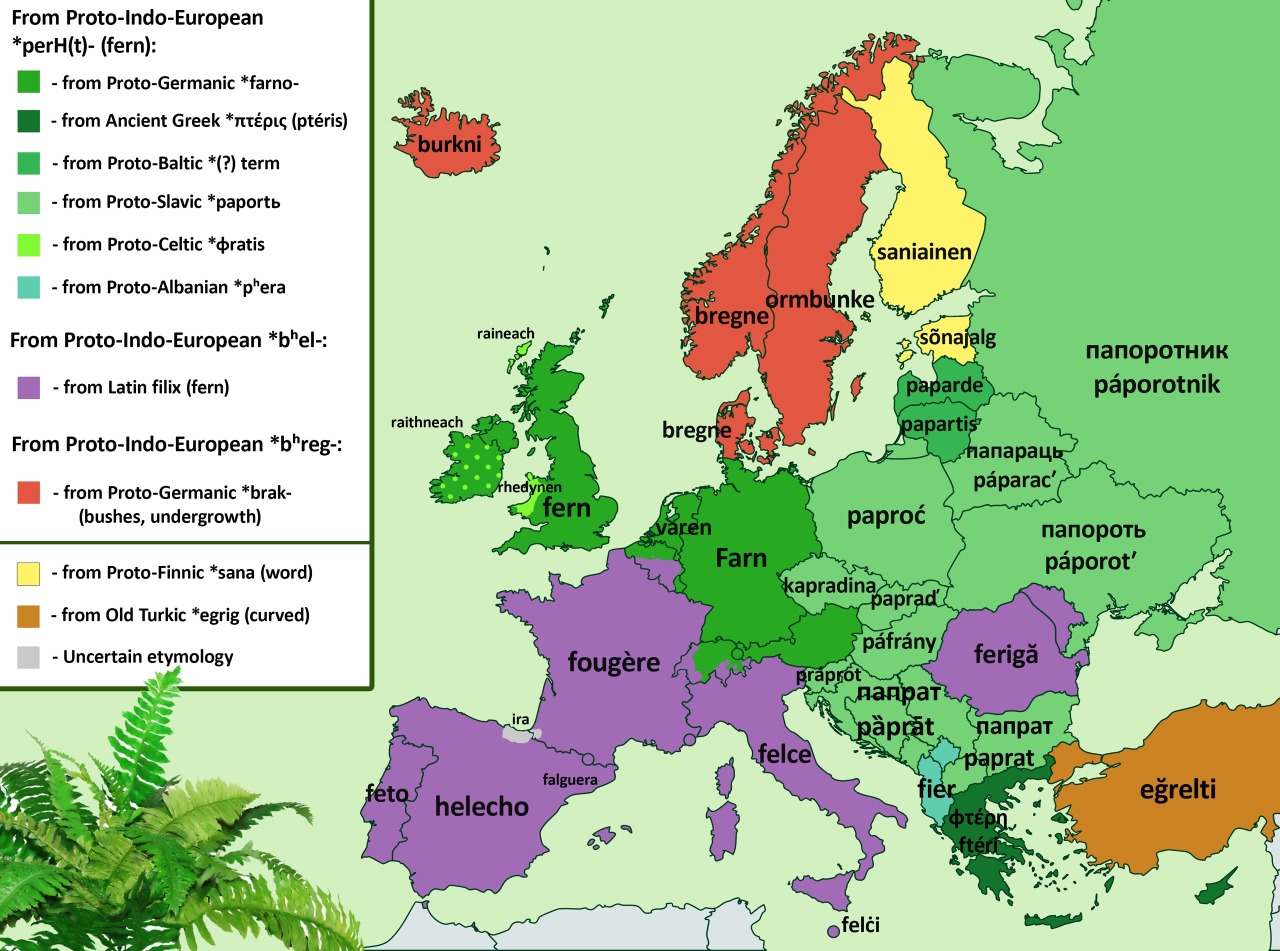 The word “fern” in European languages. Language and the way it is expressed is a reflection of culture. And culture, from a social perspective, is everything. The most difficult of all things to change is culture. 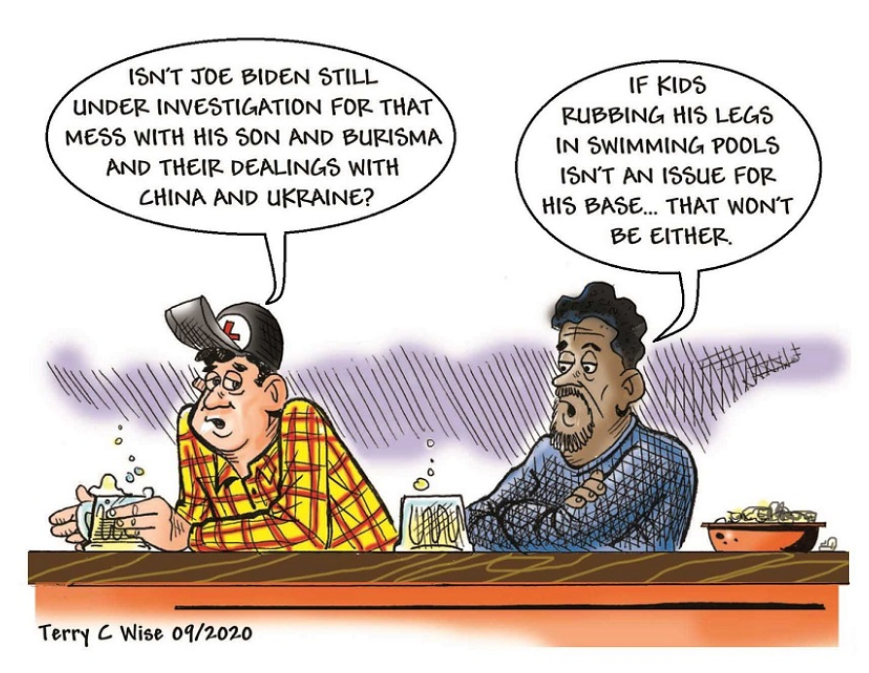 I have a thing for the delta wing. It’s not just the B-58, but the F-102 and the F-106 as well. I know that era passed, but if you wanted an airplane where you could kick the tires, light the fires and go, the F-102 was your airplane