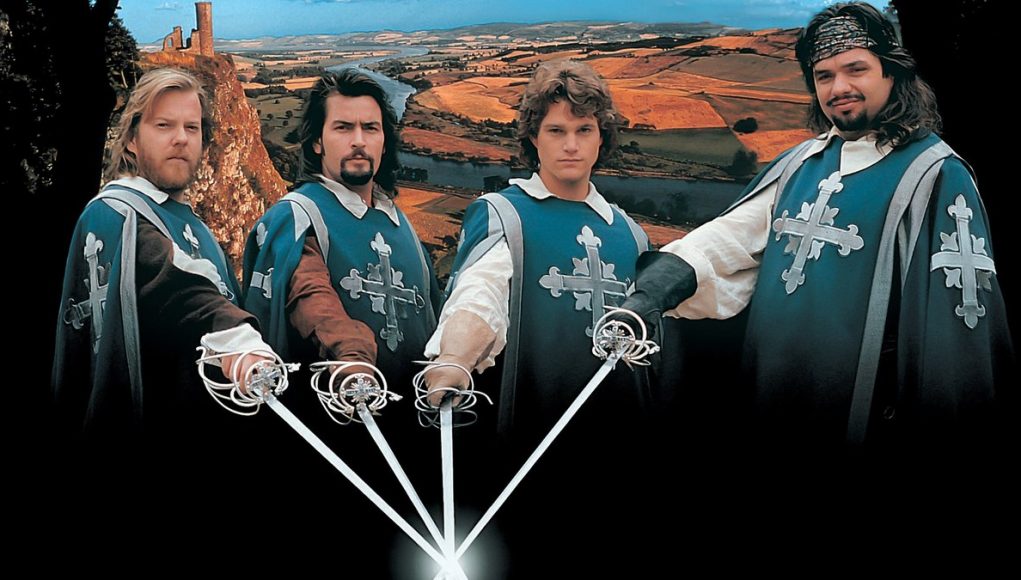 On page 1,957 of the reconciliation bill, Democrats included a $1.67 billion special tax handout to media companies, under the guise of helping “local” journalists. Journalists do so very much these days to keep the democrat party going. It’s important to recognize their efforts (zerohedge).

The provision is a product of the DC lobbying swamp and will benefit large, failing media corporations such as CNN.

Gannett corporation — publisher of USA Today — could get as much as $127.5 million of the bounty.

Wall of the Temple of Horus in Edfu, built by the Ptolemids between 237 and 57 BC. 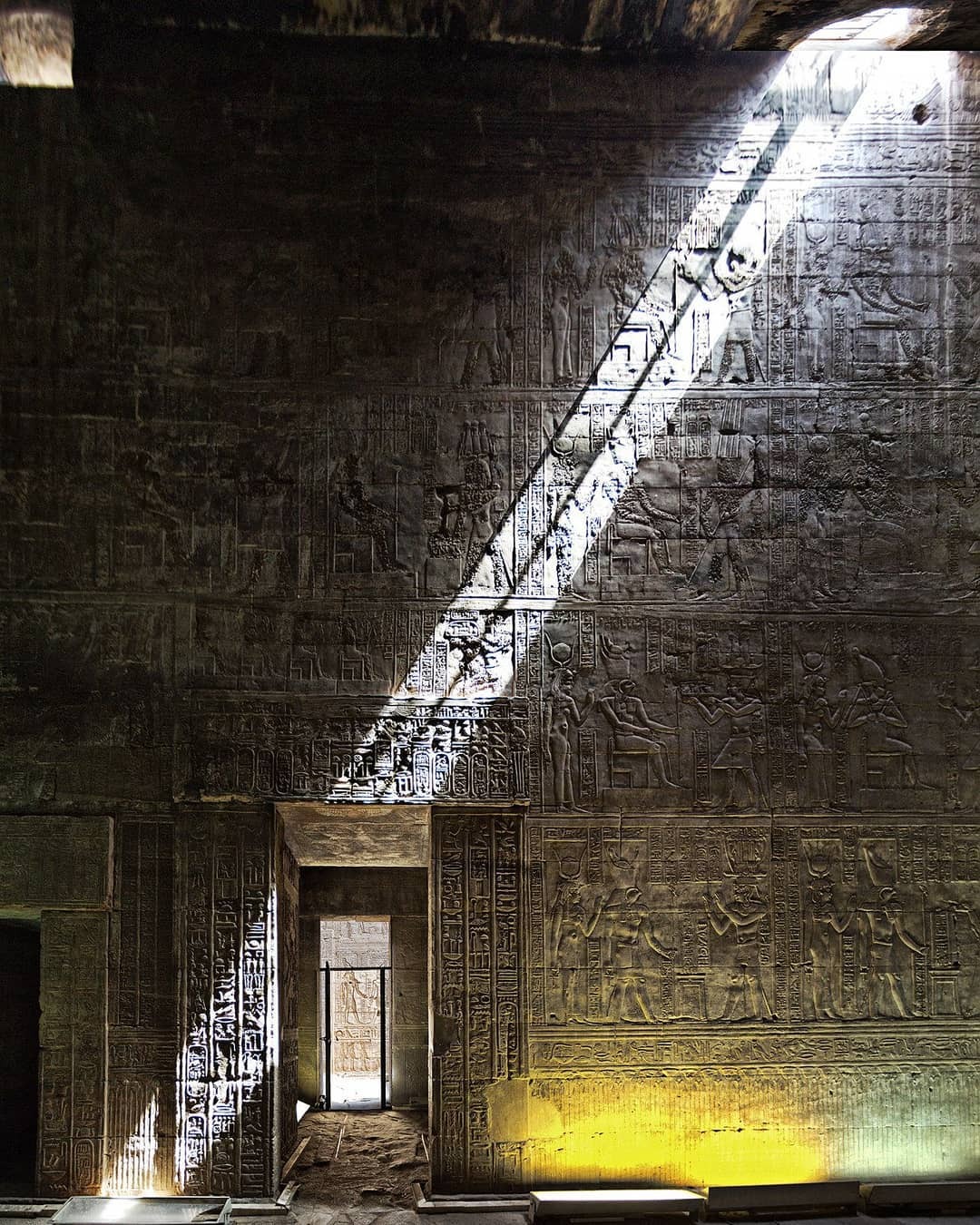 The disastrous Battle of Flodden was fought and lost in 1513, when an invading Scots army was defeated by the English at Flodden, in Northumberland. 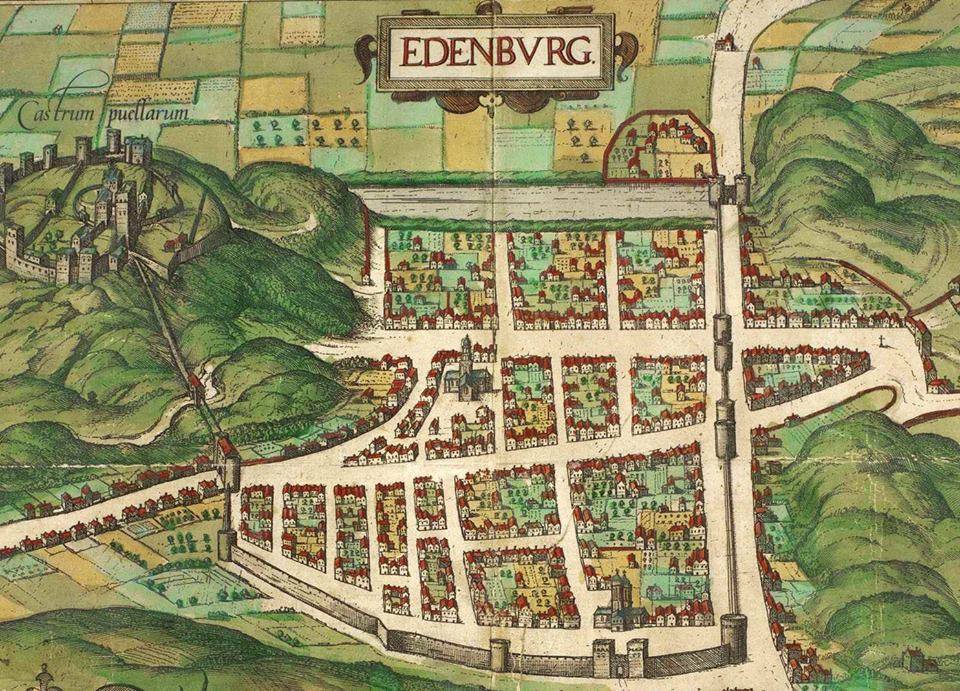 Fearing a retaliatory attack, Edinburgh’s town council resolved to strengthen the walls surrounding the city, some of which had stood since the 12th century. Completed in 1560, the Flodden Wall, 1.2 meters thick and up to 7.3 meters high, never faced an English invasion, but it did prove very useful for regulating trade and preventing smuggling, as it forced all traffic to enter the city via one of the six gates – the Netherbow, Bristo, Cowgate, Potterrow, West and New Ports. 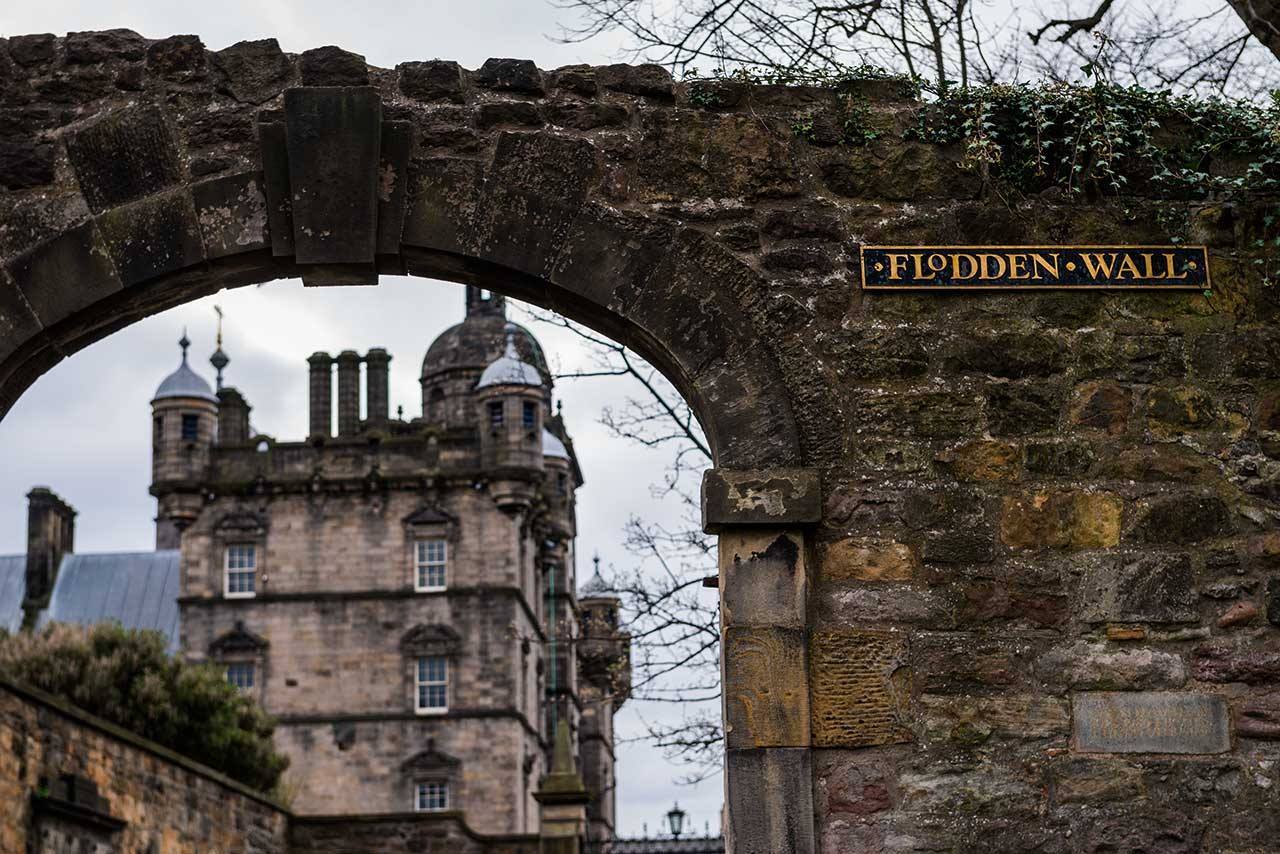 Initially encircling an area of just under 57 hectares, and a population of around 10,000, the Flodden Wall marked the city limits until the 18th Century, by which time the population had multiplied at least five-fold and was bursting at the seams. 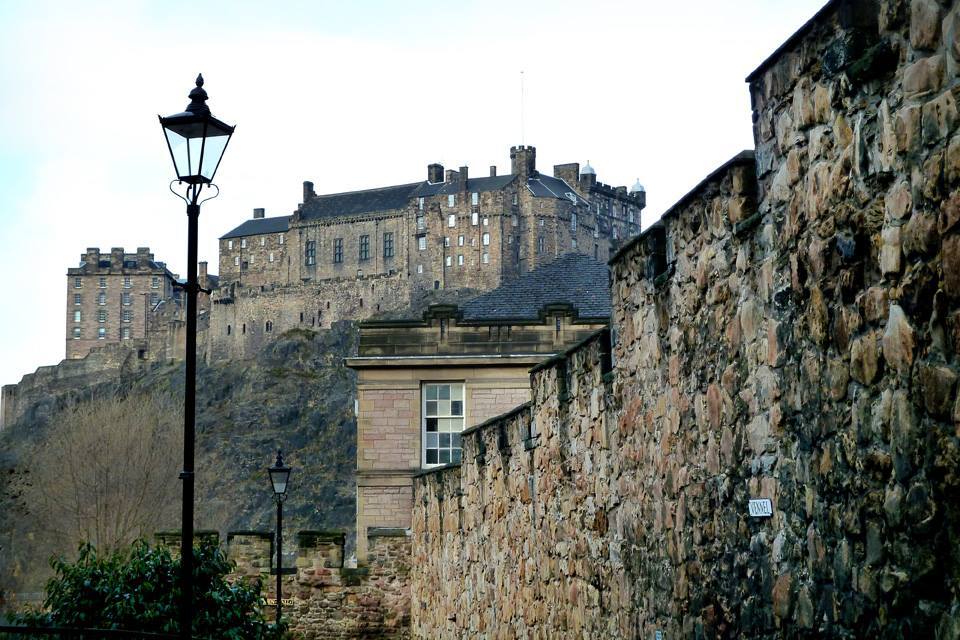 Though much was dismantled, three sections of the wall still survive: in Greyfriars Kirkyard, where it is embedded with tombstones; along the narrow Vennel leading to the Grassmarket; and running down Drummond Street to the Pleasance.

I lived in Edinburgh, adjacent to the remains of the Flodden Wall in a flat. The city was magical to me then and it remains so.

The movie “The Three Musketeers” is playing on the flat screen in the den while I’m blogging on the computer. Why didn’t they ever carry muskets if they were musketeers?

Of course, they used both swords and muskets, but one of those was more glamorous for a novel and a movie. Early muskets were very heavy, were of wheellock or matchlock design, and took a long time to load. Even the later muskets were not very accurate and were fired in volley by more than three men in hope of getting a single hit.

The reign of Louis XIII and the first musketeers of the guard predates the (French) revolutionary wars by 150 years. 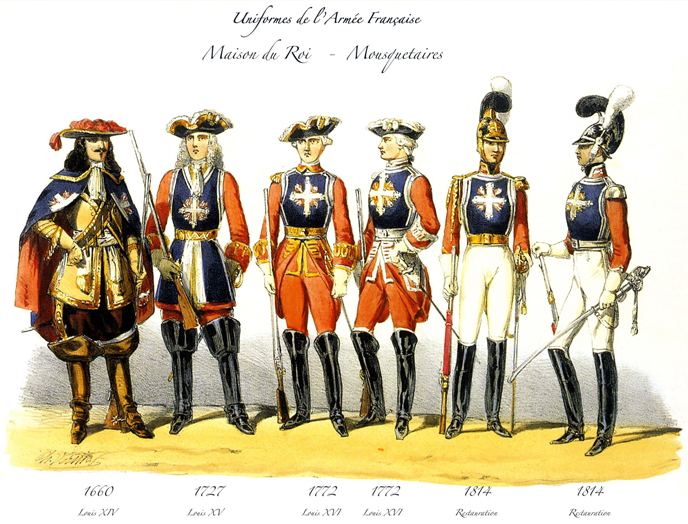 The evolution of uniforms for the King’s Musketeers 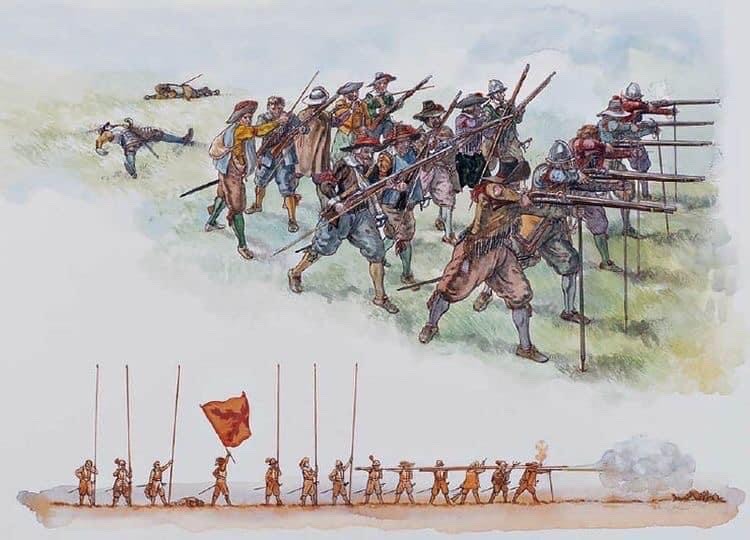 Much as in the way poppies are used in the United Kingdom and Commonwealth countries for remembrance, cornflowers -which also grew on battlefields even after being churned up by artillery fire- are used in France to remember WW1 and generally as a symbol of solidarity with veterans. 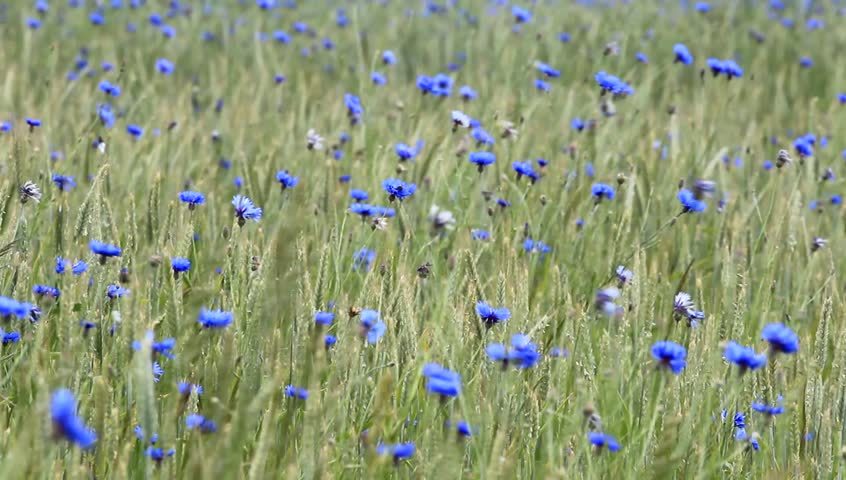 While poppies were chosen following John McCrae’s 1915 poem, cornflowers became linked to the Great War in 1916 when Suzanne Lenhardt and Charlotte Malleterre, a war widow and orphan respectively, set up small workshops, where mutilated or otherwise incapacitated soldiers returning from the war could work on making fabric and paper cornflowers to sell on the street as a way to reinsert themselves into society and make some money. 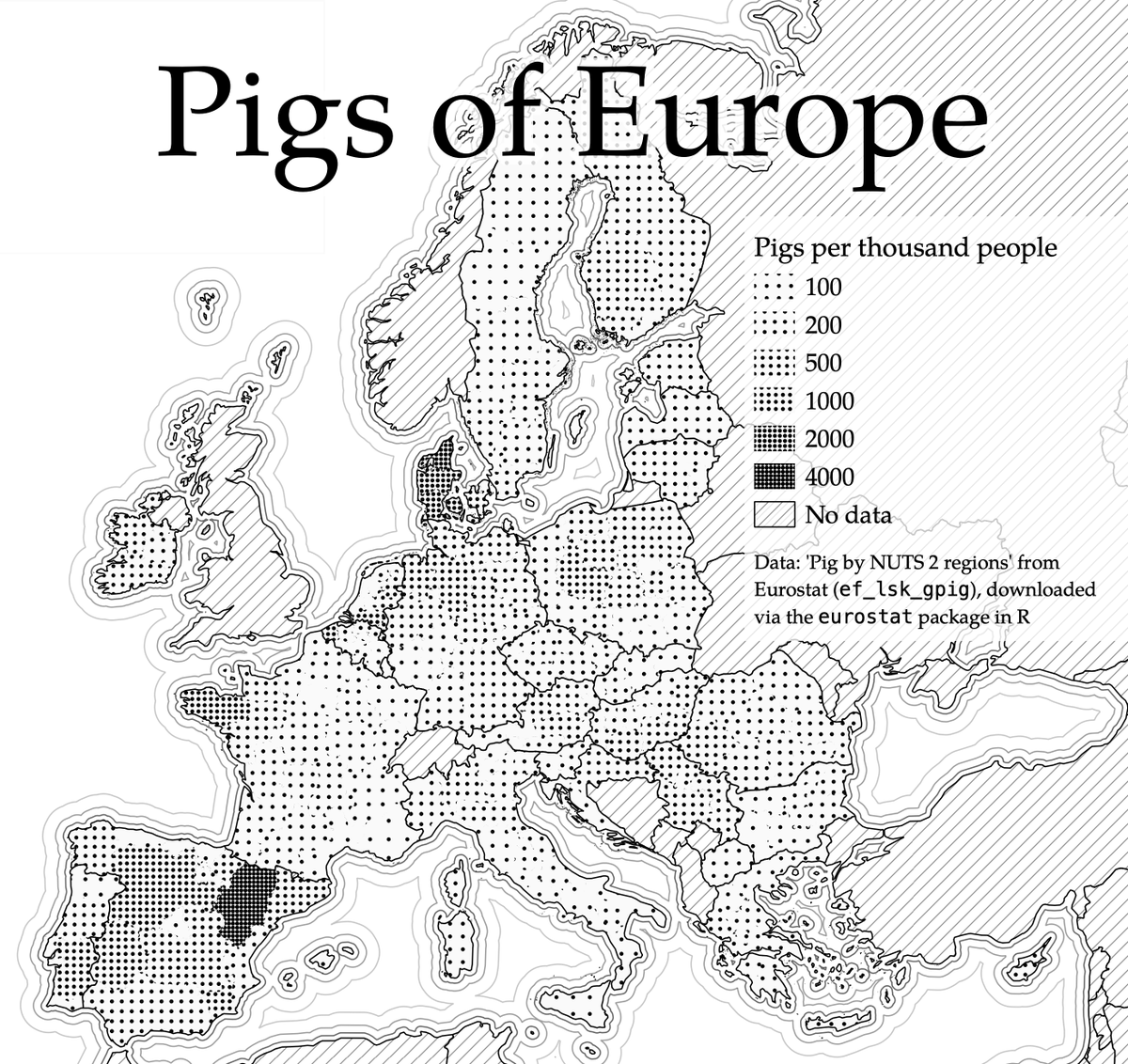 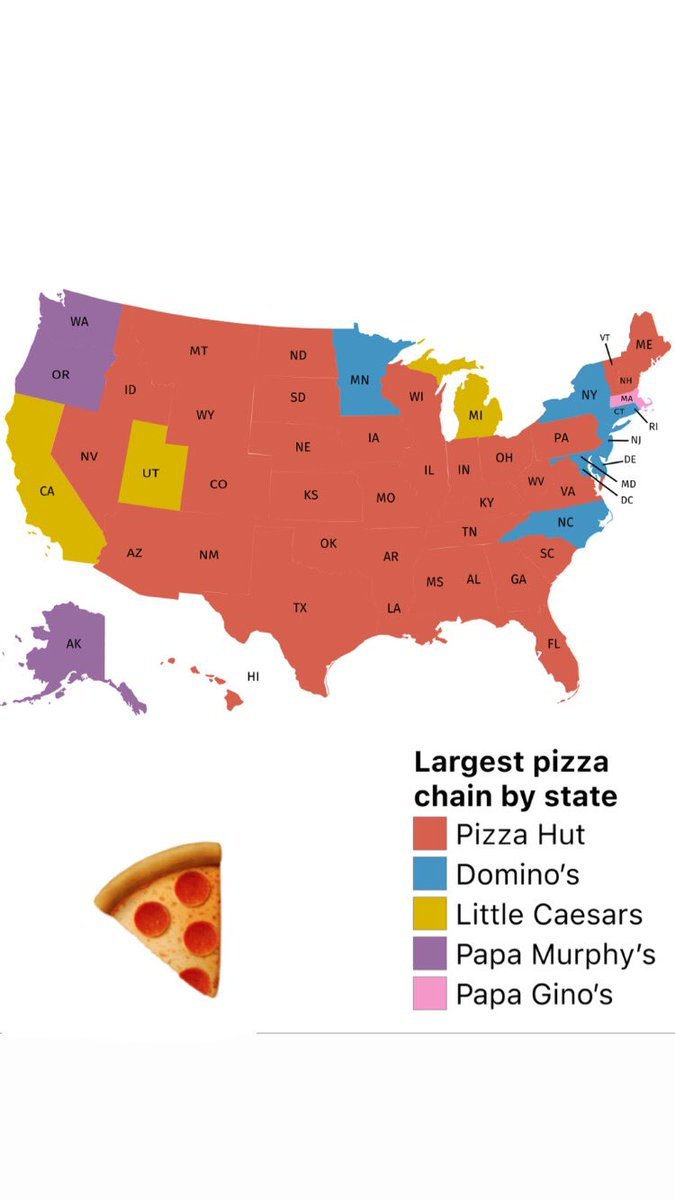