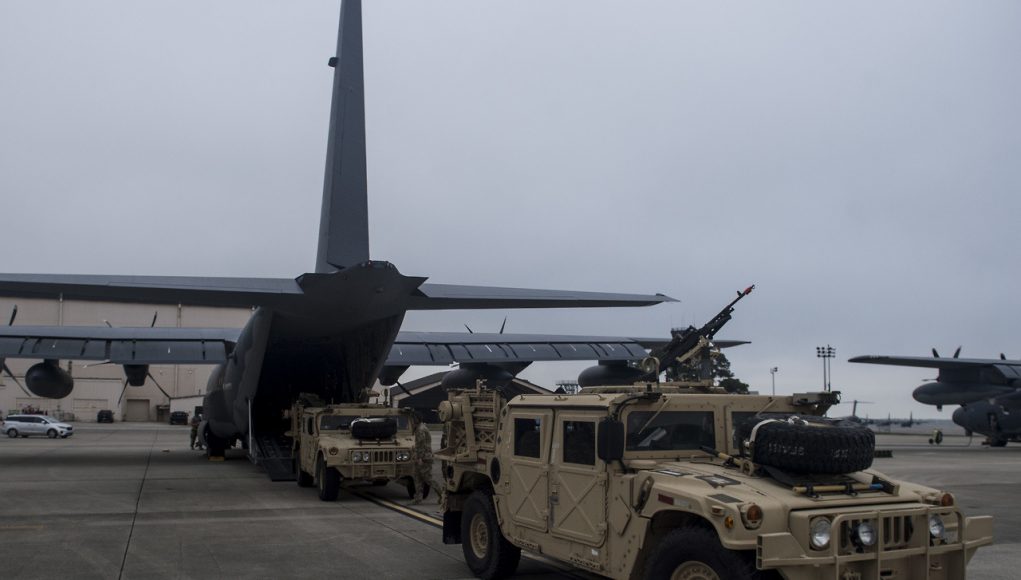 Are you Afraid of the Dark? 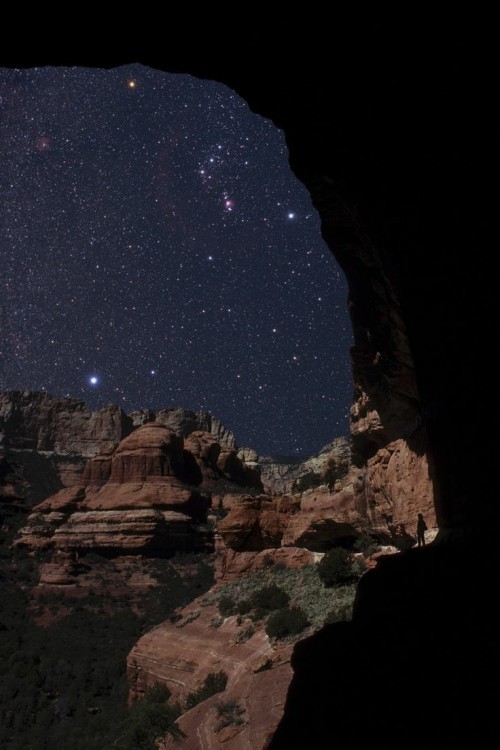 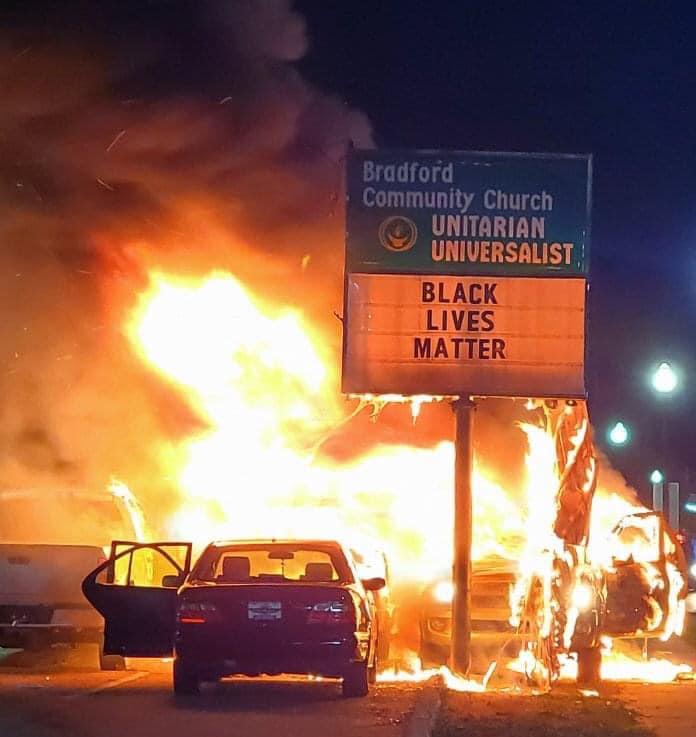 This picture screams a message to the “woke church”. The individuals that do such things like this don’t care if you are “down for the cause”. Given enough time and opportunity their wicked hearts would soon burn even you alive, even if you screamed “black lives matter” with your fist held in the air.

I can only guess that the Unitarians hoped that the Black Lives Terror Organization would leave them for last…surprise-surprise…they didn’t. Bending a knee to evil is never a good idea. 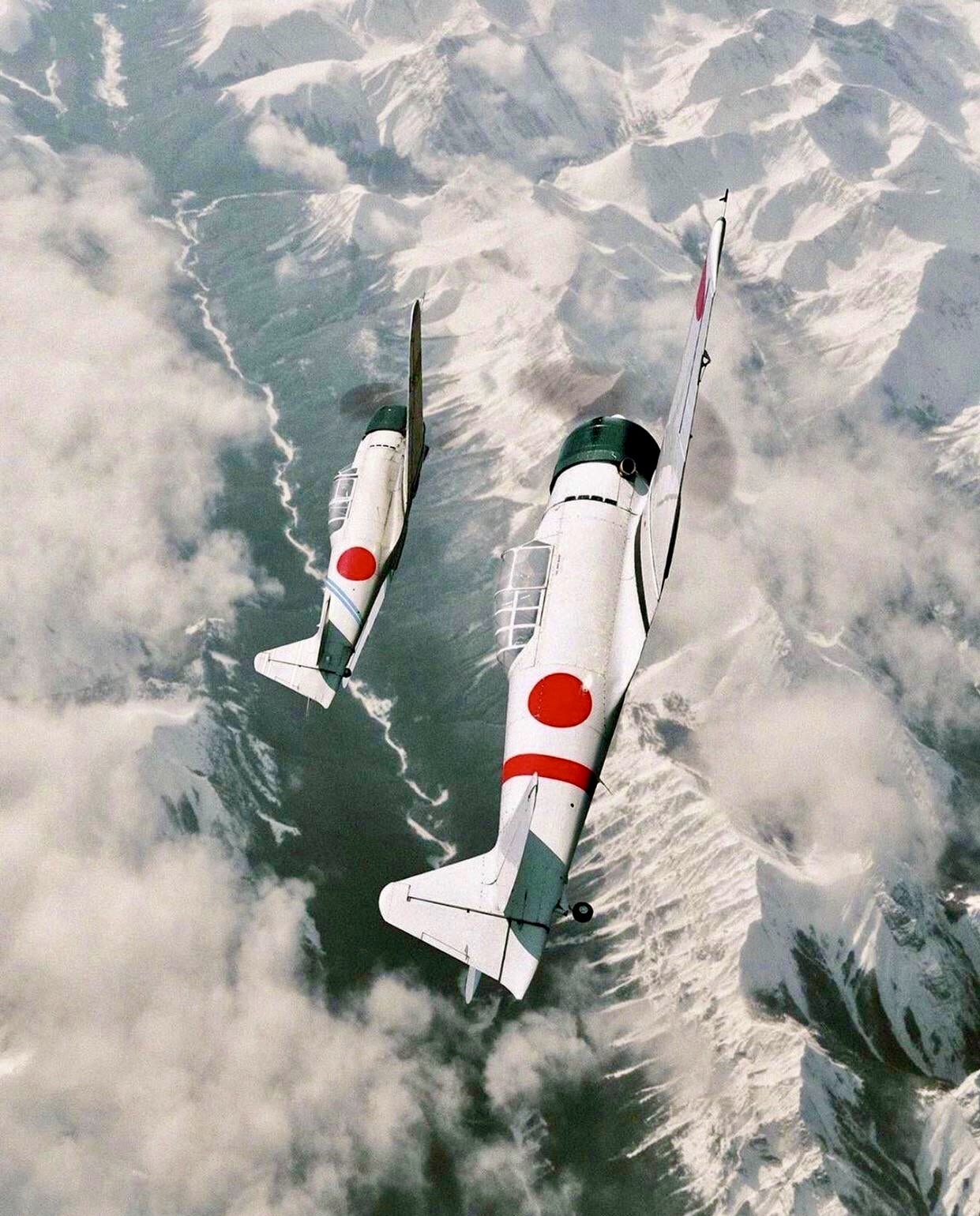 Regions of Russia with a significant Muslim population 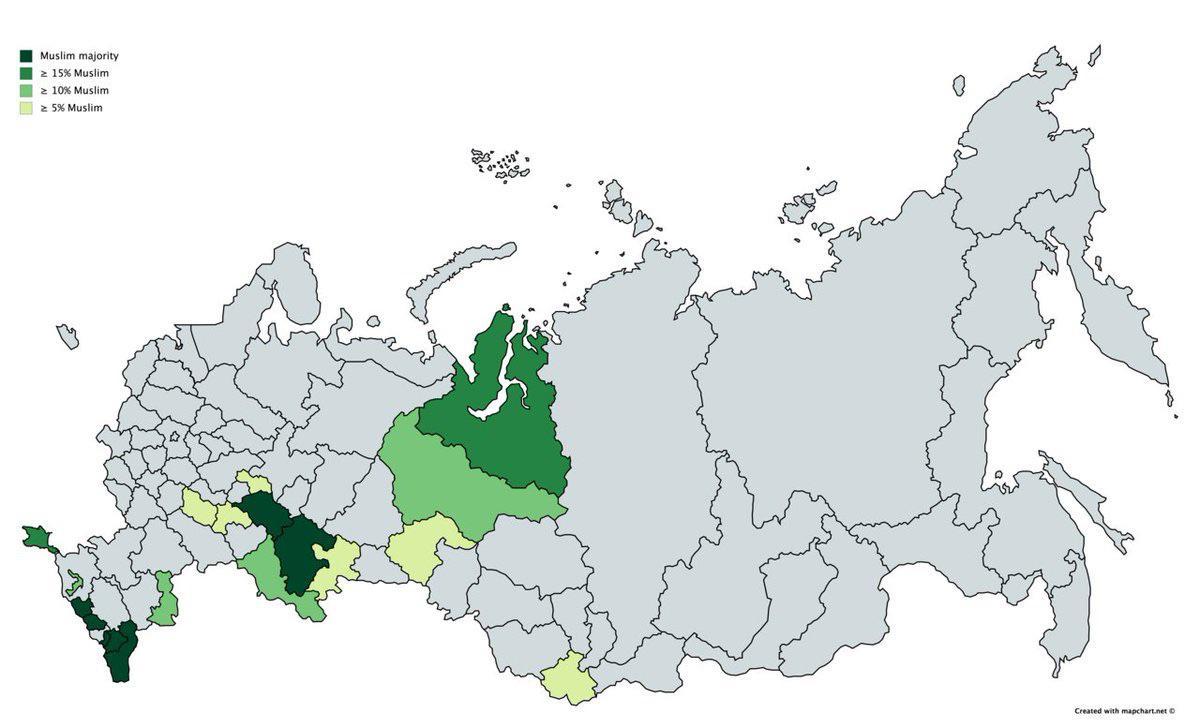 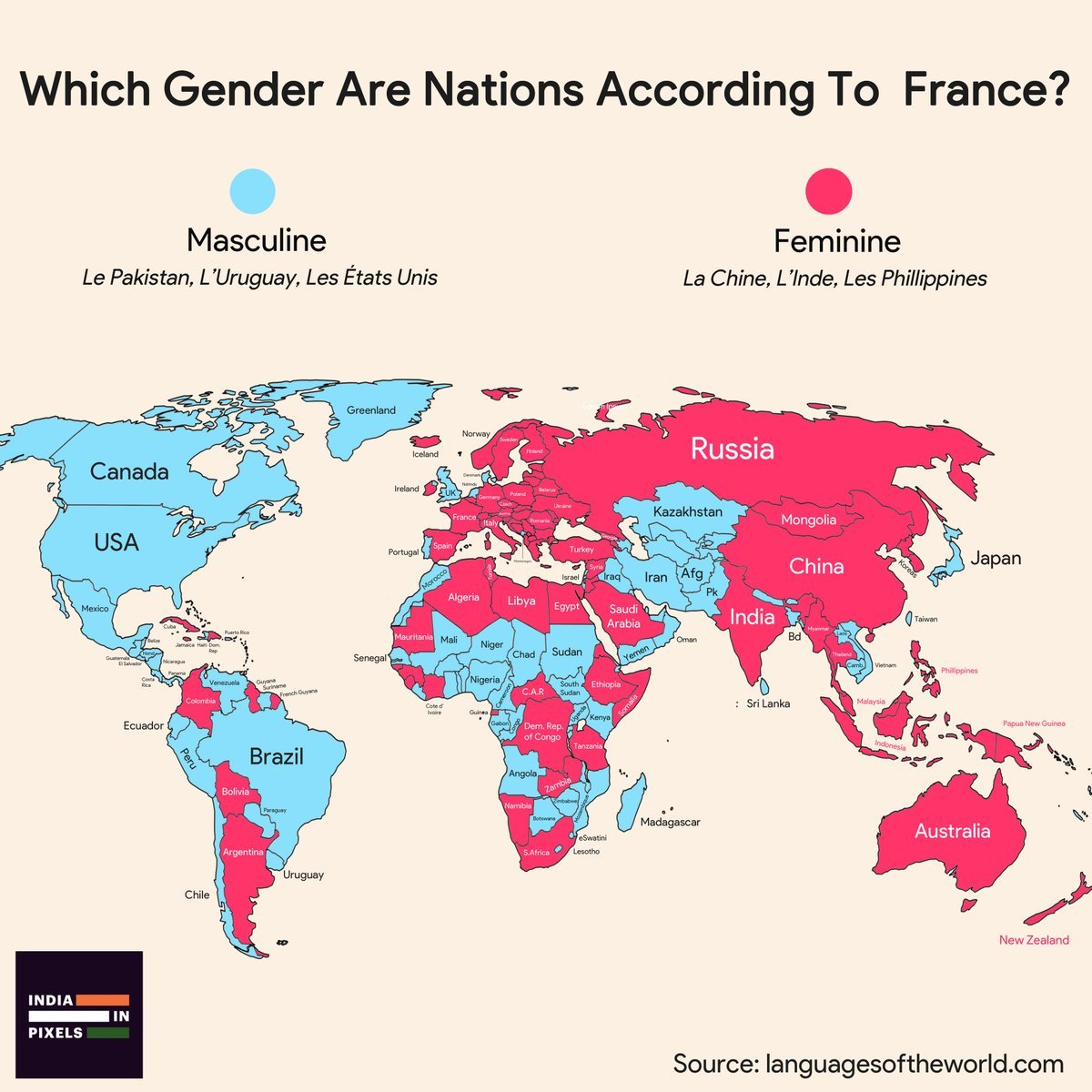 Here in the Arizona mountains, I’m letting the monsoon do the heavy lifting, and that might have been “the original”. But… 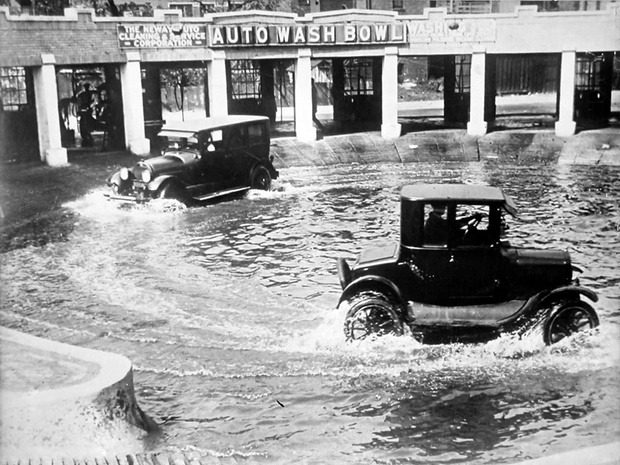 One solution to driving on the dirt roads of the era was a flooded circular basin, such as Chicago’s “Auto Wash Bowl” depicted here, in 1924.  The cars were driven around, and then detailed by hand up top.

That’s according to Zapatero’s 2013 memoir, The Dilemma. The two met at the Prime Minister’s residence on the outskirts of Madrid. The meeting was intended as a show of gratitude from the United States about Spain’s involvement in Afghanistan. But the conversation quickly turned to the eurozone, as several countries dealt with the extended fallout of the global financial crisis. “In giving his opinion on the markets,” Zapatero wrote of Biden, “he told me, with a harshness that until then I had not heard, that the only way to gain their trust was by making decisions that made you suffer truly and thoroughly. That you are only credible in certain circumstances if you subject citizens to difficult tests, if the unions openly reject your policy, in short, if there are tears and suffering. I was struck by his message, for its frankness and its toughness. Tears and suffering.”

i don’t think anybody has summarized leftist politics more succinctly. 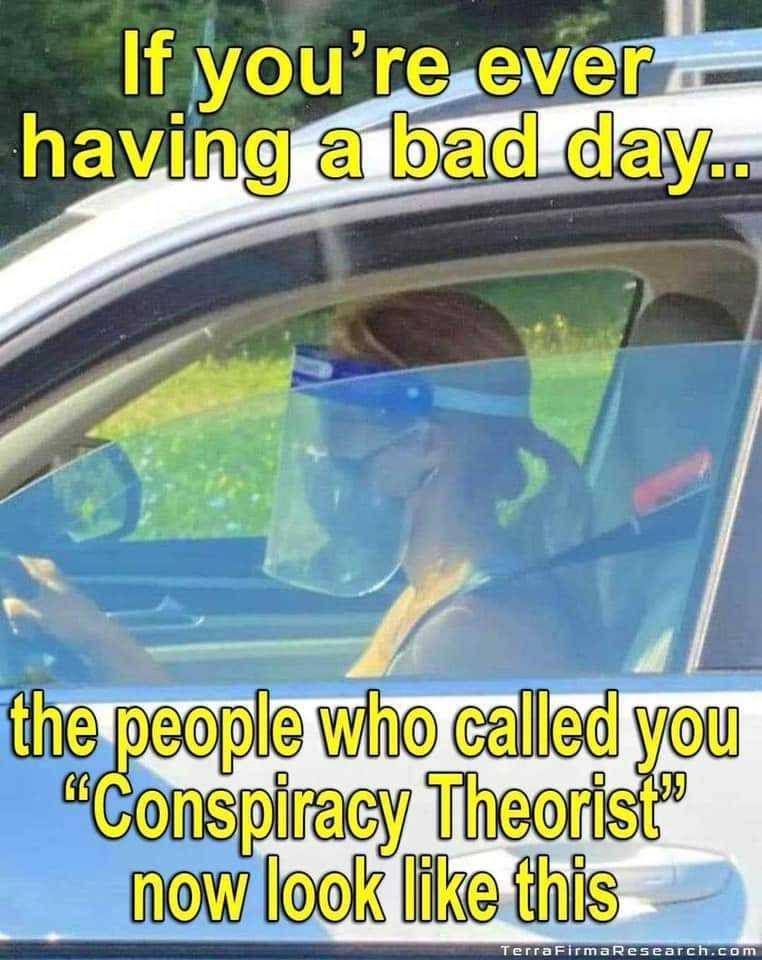 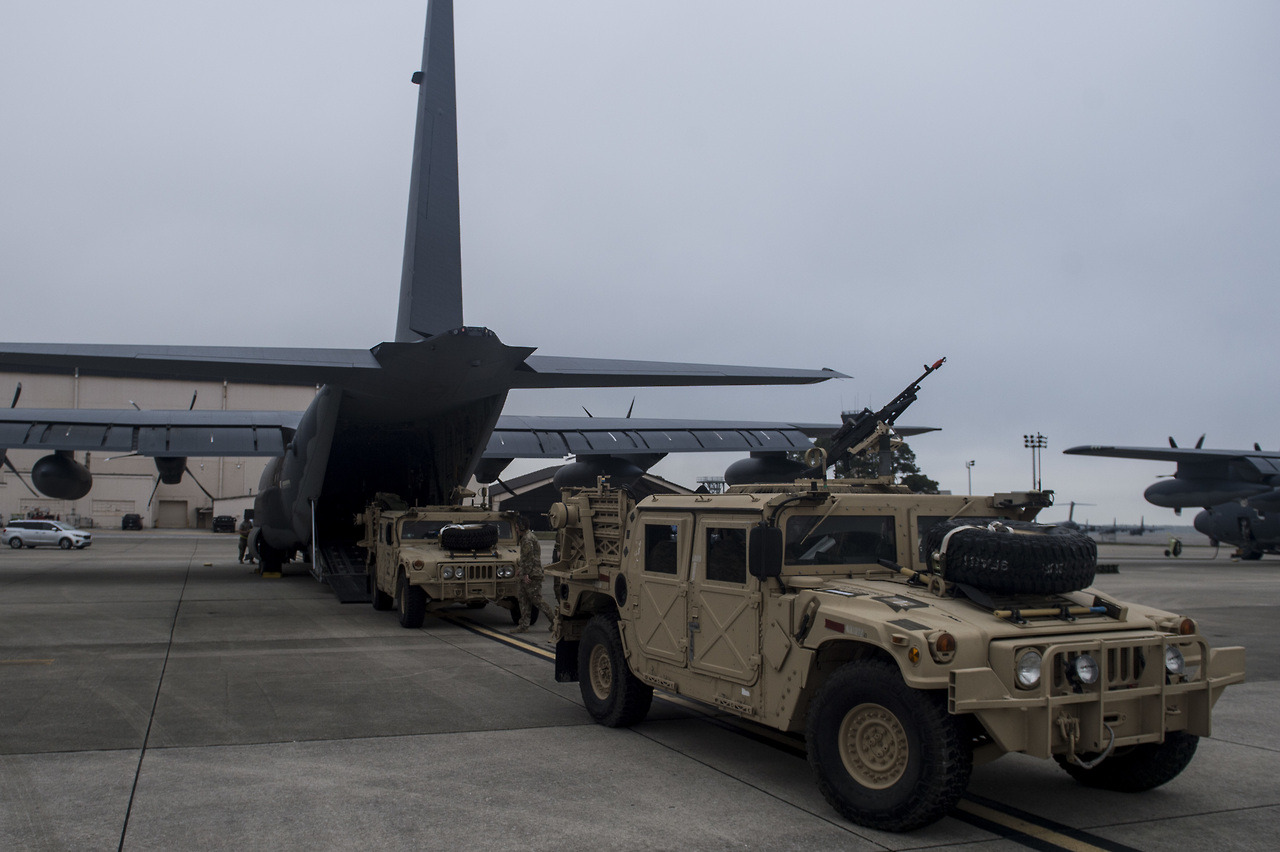 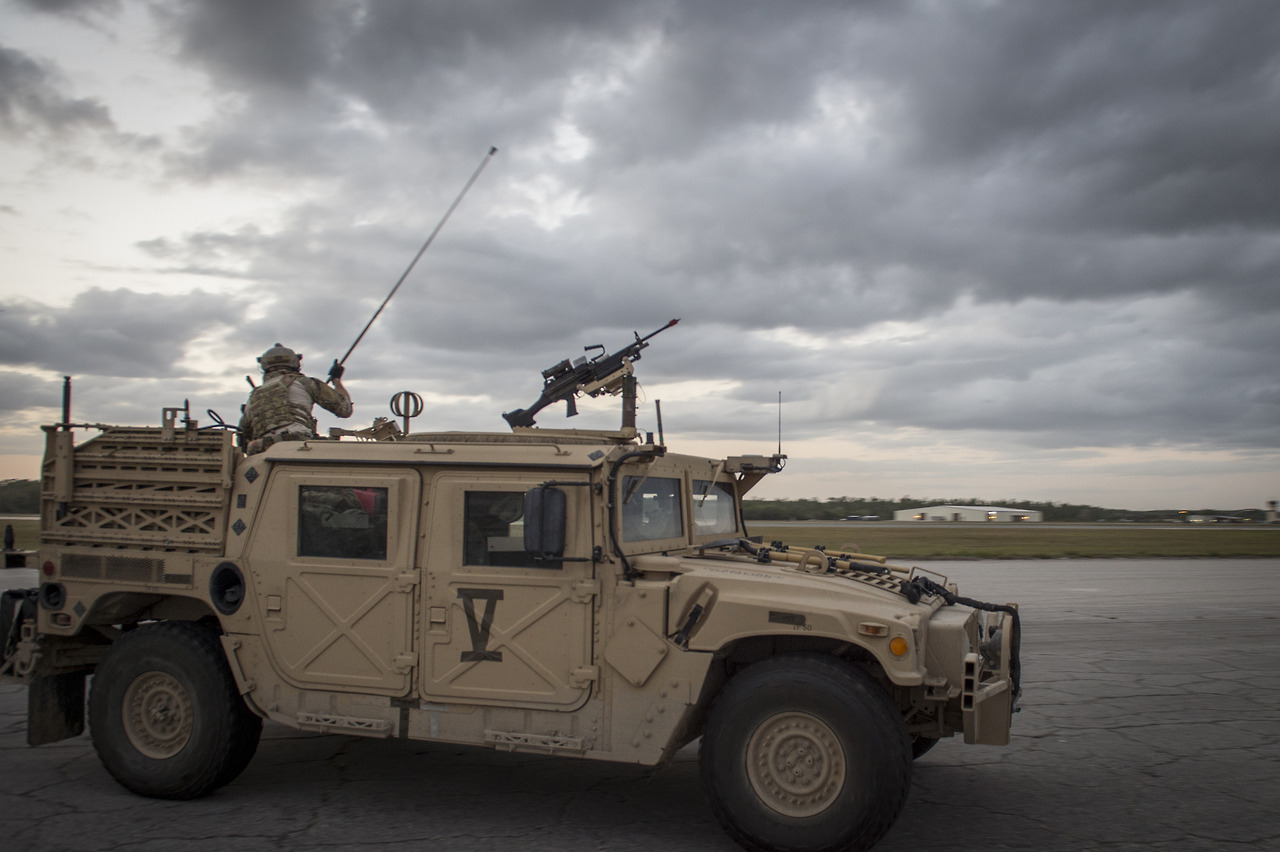 It always looks so new, so unblemished, so clean and without wear. 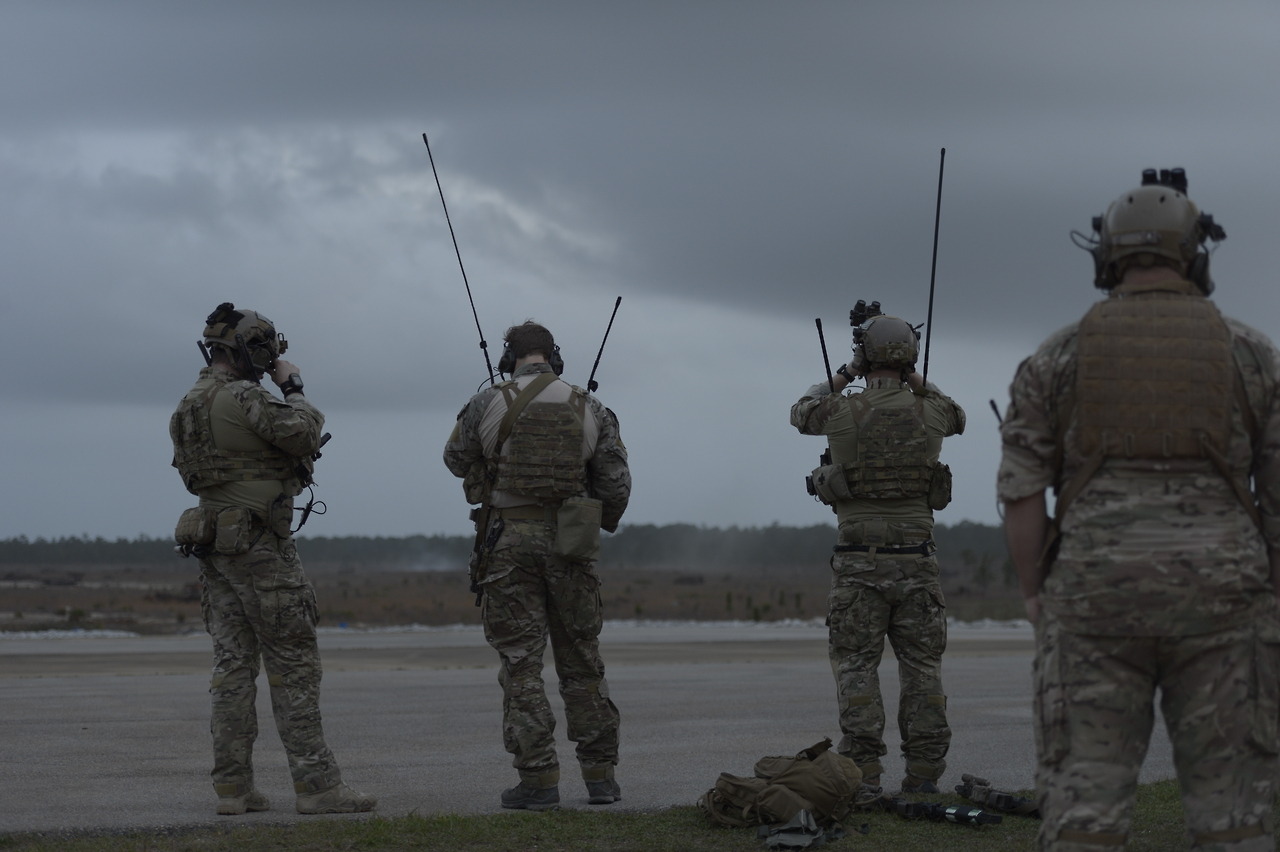