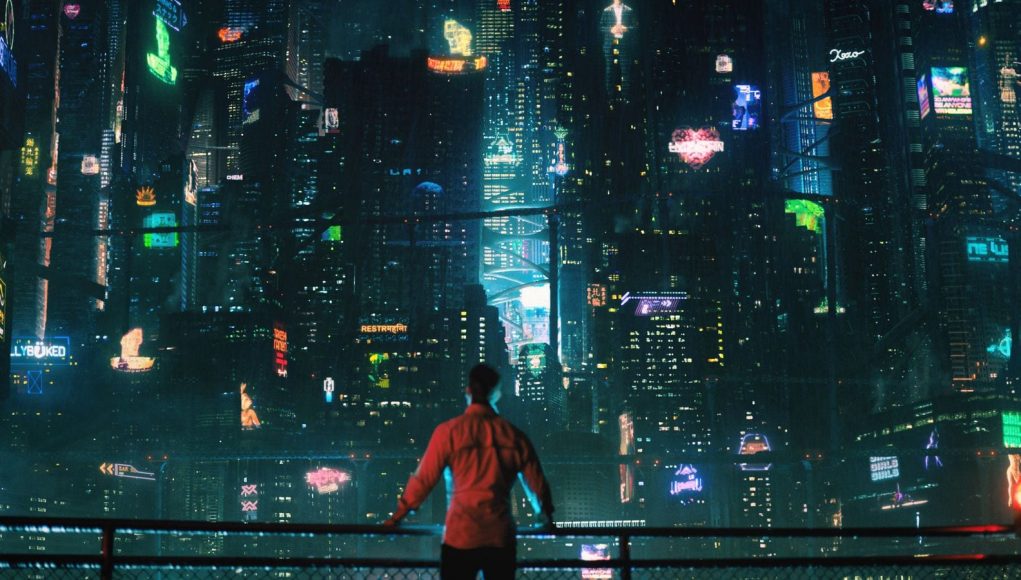 There is concern, with ample cause for concern, that Defense Advanced Research Projects Agency (DARPA) programs will be focused on the American domestic population now that the Chairman of the Joint Chiefs of Staff has openly stated that white Americans are the greatest threat to the nation.

The Mind’s Eye program seeks to develop in machines a capability that exists only in animals: visual intelligence.

This program pursues the capability to learn generally applicable and generative representations of action between objects in a scene directly from visual inputs, and then reason over those learned representations.

A key distinction between this research and the state of the art in machine vision is that the latter has made continual progress in recognizing a wide range of objects and their properties – what might be thought of as the nouns in the description of a scene. The focus of Mind’s Eye is to add the perceptual and cognitive underpinnings for recognizing and reasoning about the verbs in those scenes, enabling a more complete narrative of action in the visual experience.

Mind’s Eye is designed to add artificial intelligence to Gorgon Stare, which we discussed on the blog yesterday.

The research to make Mind’s Eye a reality began a decade ago.

We look at China, and China’s surveillance and scoring system, and a lot of people say, ‘well, thank goodness we don’t live there.’ In reality, we’re all being scored, all the time, including here in the United States.

We are all grappling, every day, with algorithmic determinism. Somebody’s algorithm somewhere has assigned you a score, and as a result, you are paying more or less money for toilet paper when you shop online, you are being shown better or worse mortgages, you are more or less likely to be profiled as a criminal extremist in somebody’s database somewhere. We are all being scored. The key difference between the United States and in China is that China is more transparent about it.

You ask about the future – that’s it. Scoring of EVERYTHING you do and say.

An atheist was taking a walk through the woods. “What majestic trees! What powerful rivers! What beautiful animals”, he said to himself.

As he continued walking alongside the river he heard a rustling in the bushes. Turning to look, he saw a 7-foot bear charging towards him.

He ran as fast as he could up the path. Looking over his shoulder he saw that the bear was closing in on him. His heart was pumping frantically and he tried to run even faster.

He tripped and fell to the ground. He rolled over to pick himself up but saw the bear raising his paw to take a swipe at him.

At that instant, the atheist cried out, “Oh my God!”

The forest was silent.

It was then that a bright light shone upon the man and a voice from heaven asked, “You deny my existence for all of these years, teach others I don’t exist and even credit creation to a cosmic accident. Do you expect me to help you out of this predicament? Am I to count you as a believer?”

The atheist looked directly into the light. “It would be hypocritical of me to suddenly ask you to treat me as a Christian now, but perhaps, could you make the BEAR a Christian?”

“Very well”, said the Voice. The light went out, and the sounds of the forest resumed.

And then the bear lowered his paw, bowed his head, and spoke: “Lord, bless this food which I am about to receive and for which I am truly thankful, Amen.” 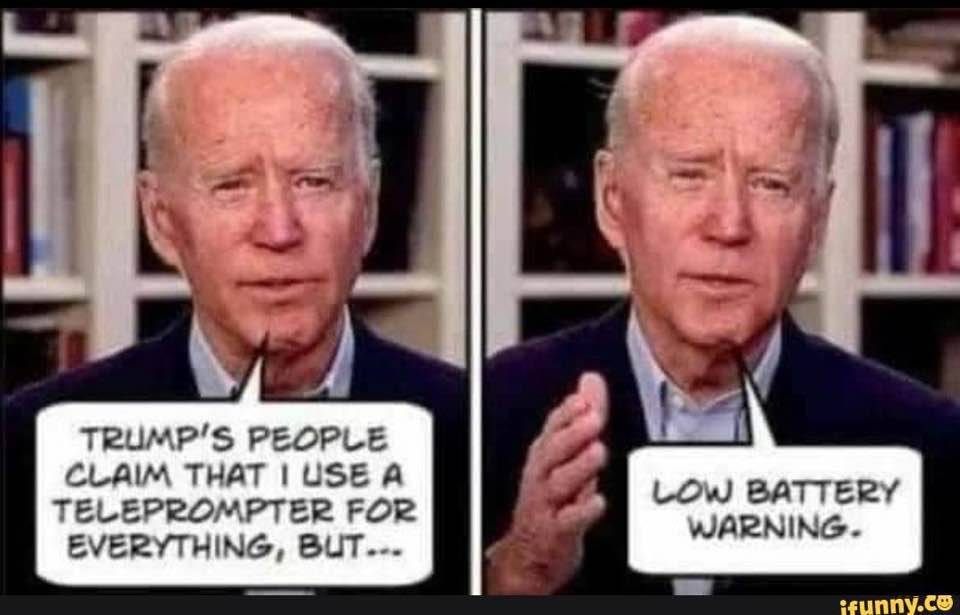 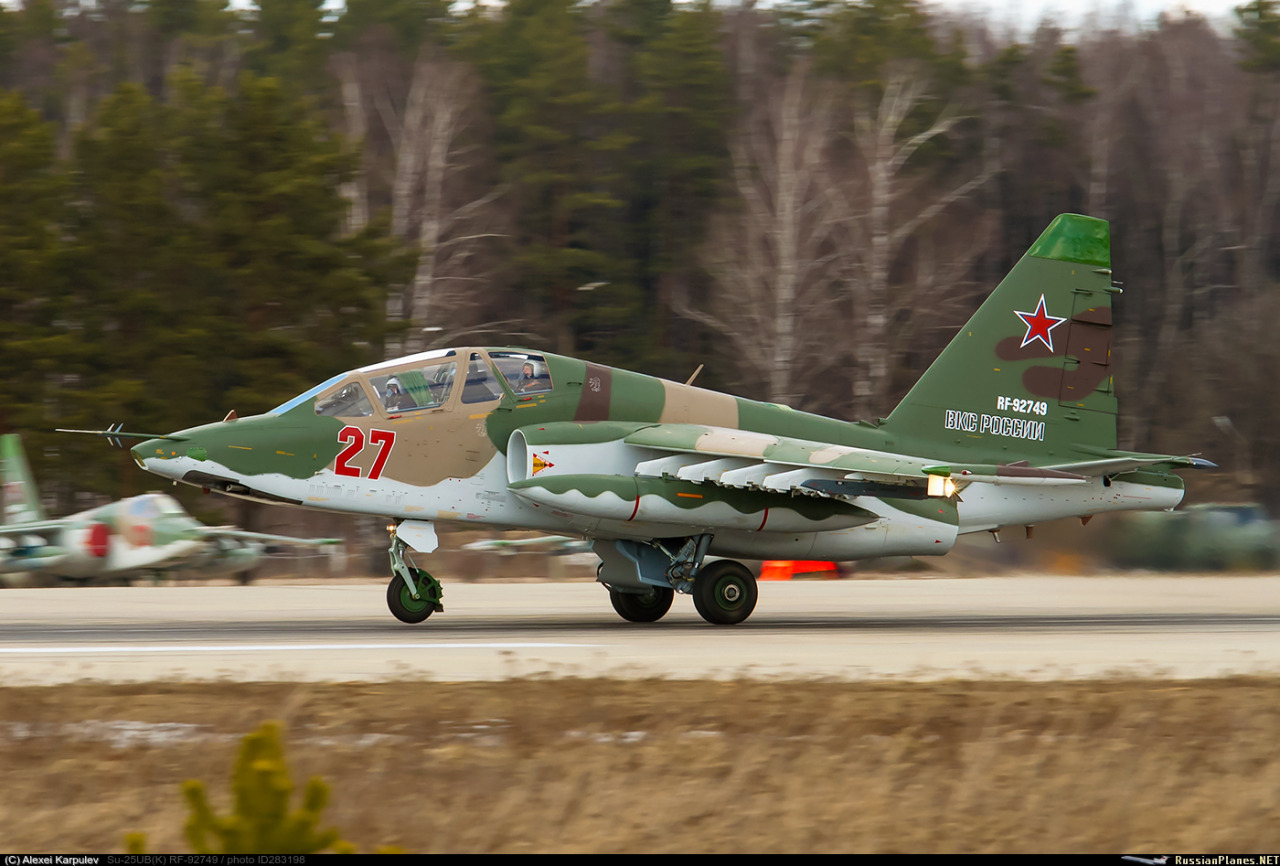 No, it shouldn’t be tough at all.