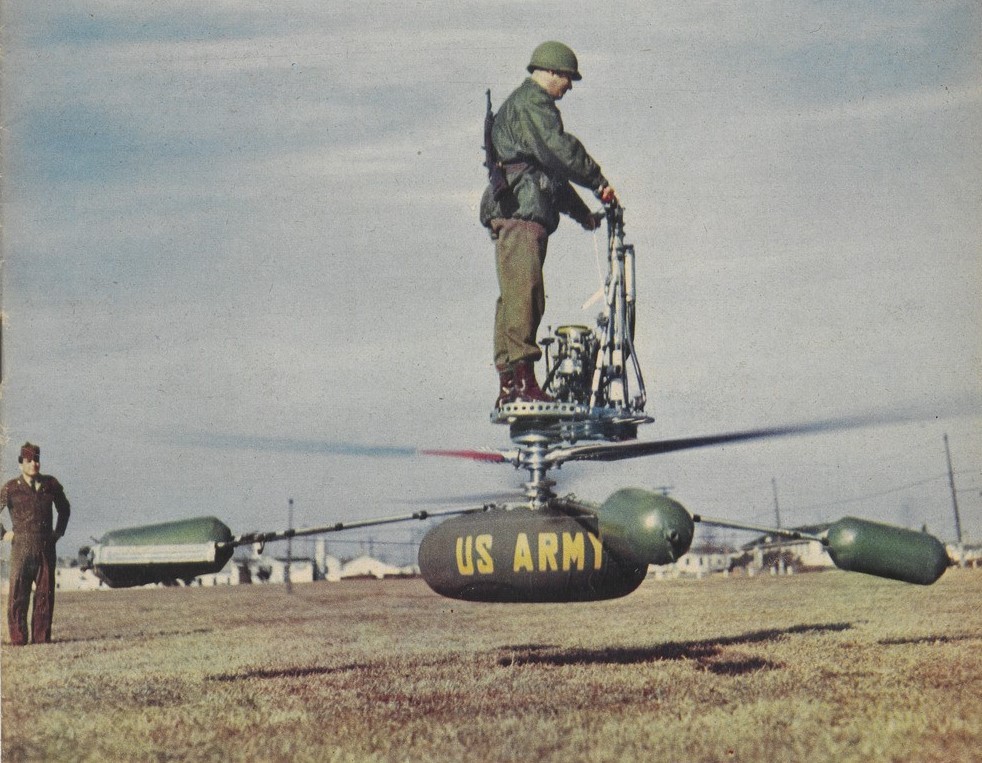 JS Kongō, first of her class (こんごう型護衛艦, Kongō-gata Goeikan) of guided missile destroyers in the Japan Maritime Self-Defense Force, is equipped with the Aegis Combat System, and is the first of few ship classes outside the United States to have that capability. Following a decision made in December 2003, Japan upgraded their Kongo-class destroyers with the Aegis Ballistic Missile Defense System. The upgrade involved a series of installations and flight tests that took place from 2007 to 2010. JS Kongo was the first ship to have the BMD upgrade installed.

These led to this – Boeing YAL-1A (no longer in service) 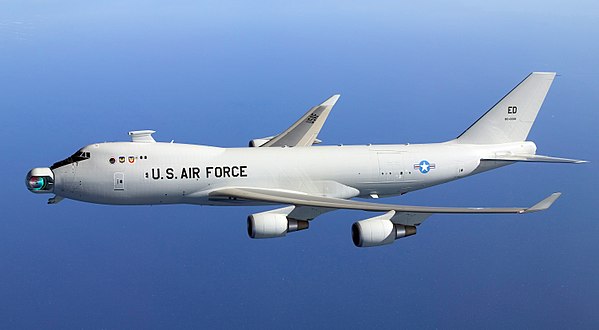 The TACMO (below) doesn’t operate a combat laser system. It talks to SSBN’s and SSN’s.

Navy E-6B Communications relay and strategic airborne command post aircraft replaced the EC-135 and a Navy platform became a joint platform. Two squadrons, the “Ironmen” of VQ-3 and the “Shadows” of VQ-4 deploy more than 20 aircrews from Tinker Air Force Base, Oklahoma to meet these requirements.

And in B-52 news (old news now, but news all the same) “Ghost Rider” and “Wise Guy,” the only B-52 Stratofortress bombers to be resurrected from the Air Force’s “boneyard,” are undergoing maintenance before returning to Minot Air Force Base.

Both were retired to the 309th Aerospace Maintenance and Regeneration Group in Arizona and were never to fly again, but they’ve been resurrected to bring the fleet back to the Congressionally mandated 76 B-52s. 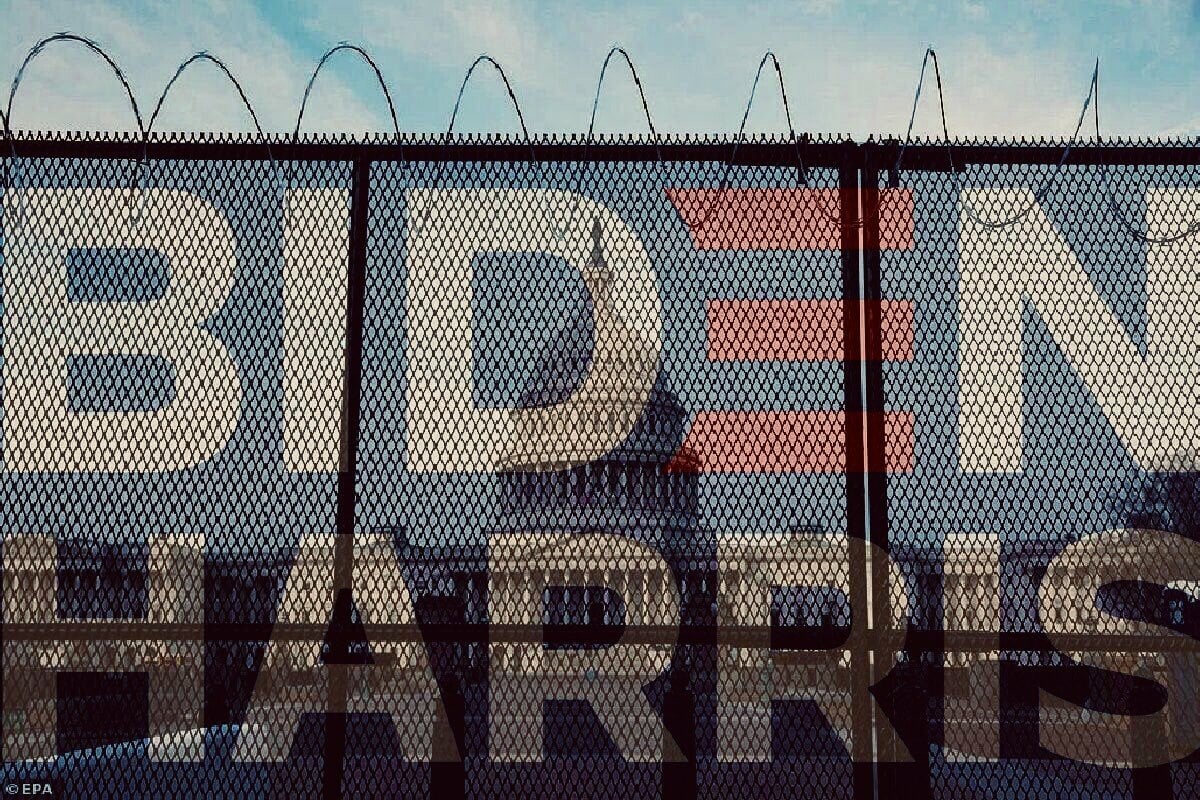 Jo and Ho, surrounded by 30,000 troops, and walls topped with razor wire.  I thought that walls didn’t work?