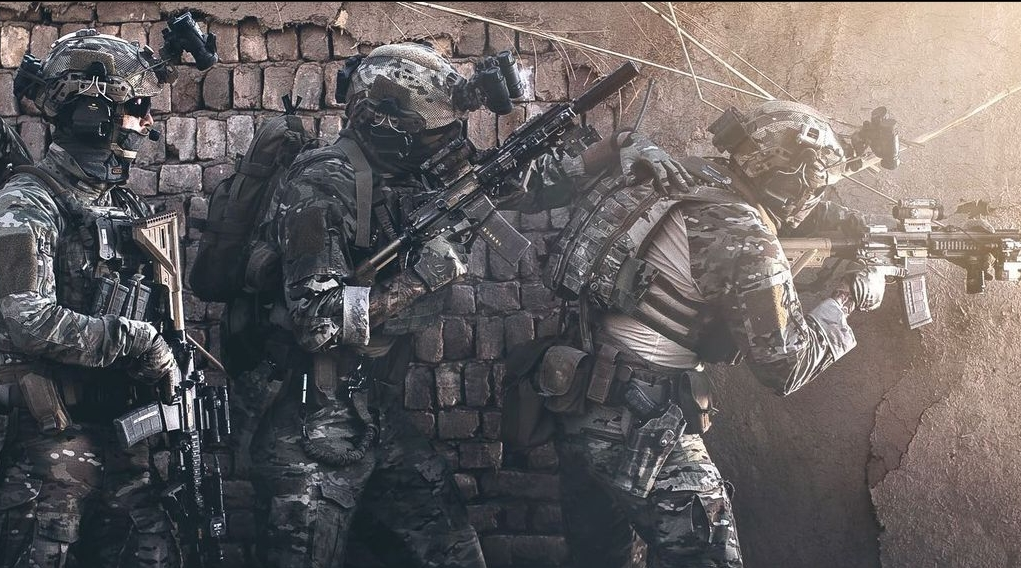 We have the Time magazine piece where the oligarchs were openly bragging about election engineering. We have the general officers and bureaucrats who were bragging about lying to President Trump about troop levels in various regions to prevent or forestall drawdowns and now we’ve seen what General Milley is up to – collusion and collaboration with Communist China. Is all that ok in our woke world? Where do we go from here?

“General Li, I want to assure you that the American government is stable and everything is going to be okay,” Milley told him. “We are not going to attack or conduct any kinetic operations against you.”

In the book’s account, Milley went so far as to pledge he would alert his counterpart in the event of a US attack, stressing the rapport they’d established through a backchannel. “General Li, you and I have known each other for now five years. If we’re going to attack, I’m going to call you ahead of time. It’s not going to be a surprise.”

Maybe General Milley botched the Afghanistan withdrawal at the request of his masters in Beijing? 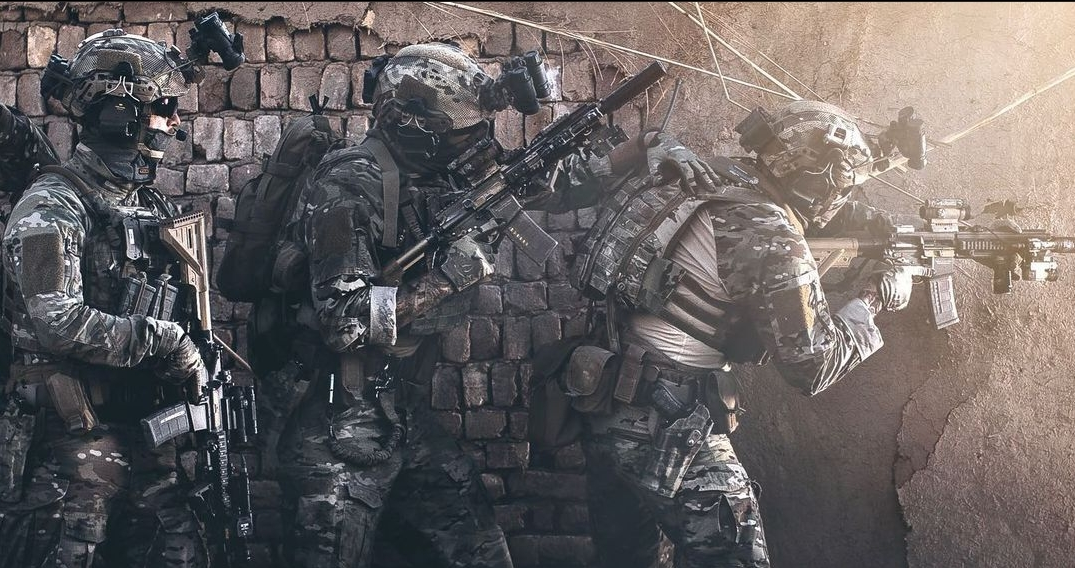 How does the rank and file feel about working for a traitor?

Identify these two if you’re able to. 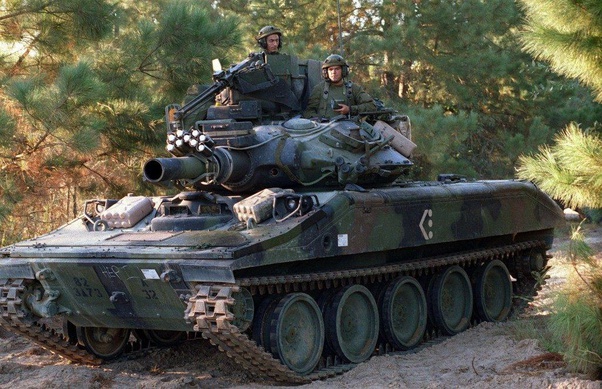 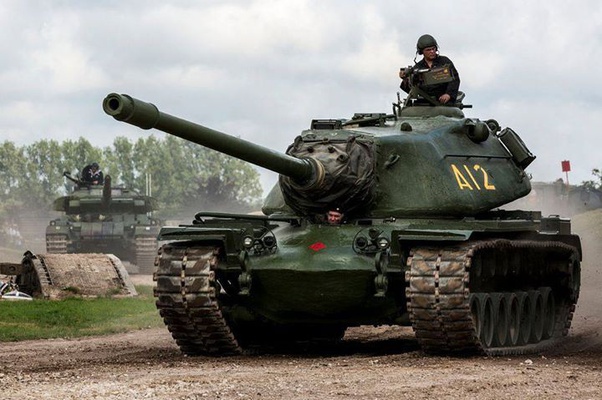 I realize that some of this blog’s readership don’t care much for the tank & aircraft challenge, but it’s become a kind of a thing.