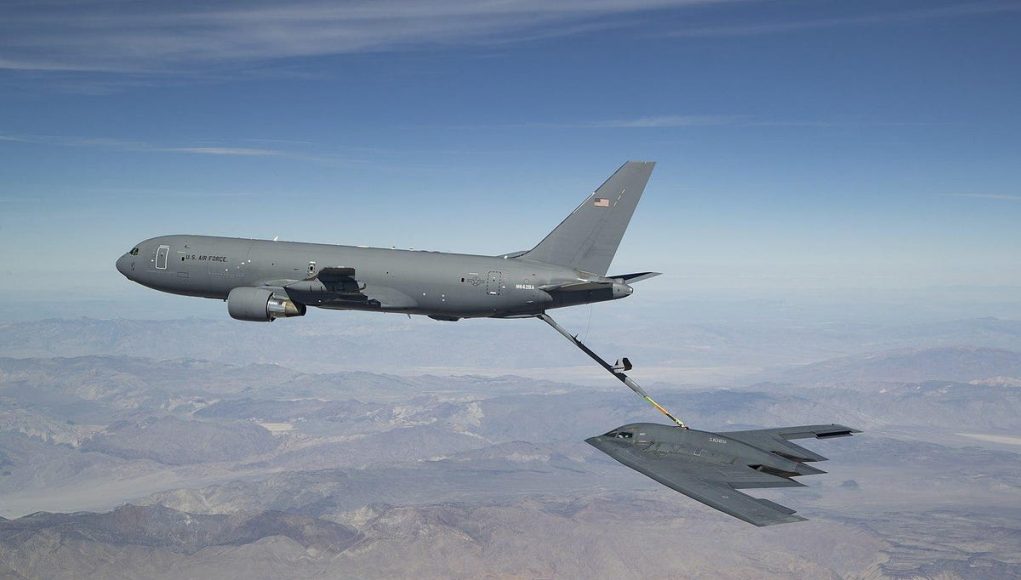 Q – LL, has this stopped being a gun blog?

A – Man does not live by holiday soup alone, so no. It’s still a gun blog. 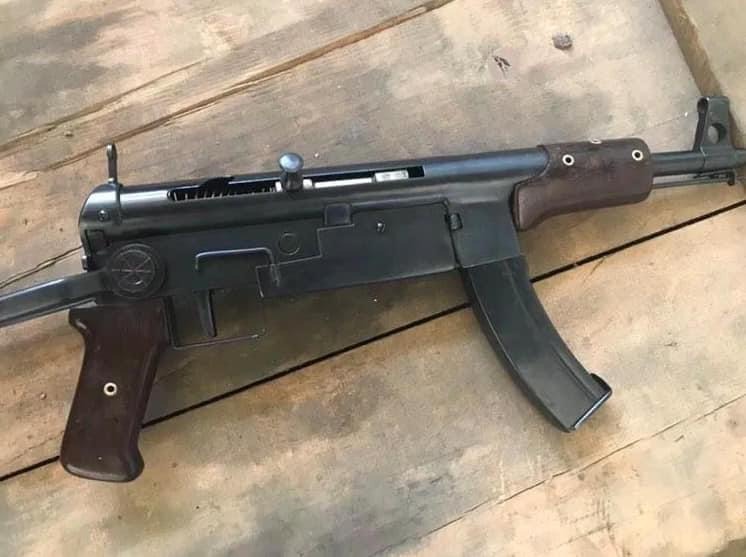 It is a weird cross between a STEN and an AK resulting in the Yugoslavian M56. And then Skoda knocked it off…or was it the other way around? 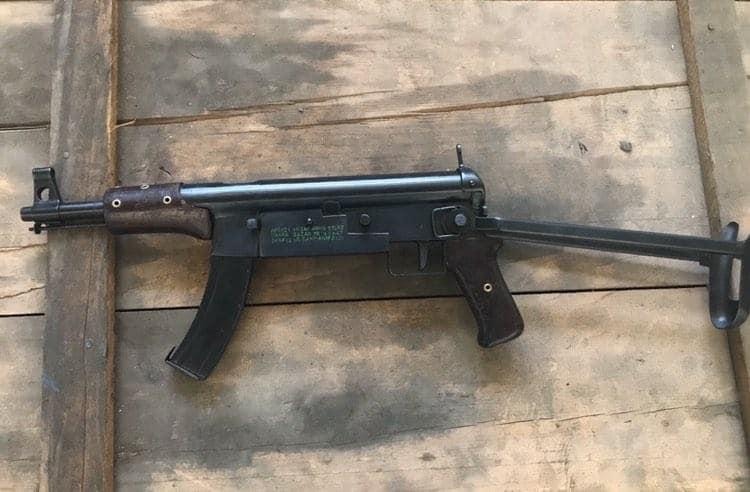 (PJM) The article is worth reading. In the course of an interview he gave for an upcoming Russian documentary about the country’s recent past, Vladimir Putin made a startling revelation. After the fall of the Soviet Union, he said in interview excerpts released Sunday, “Sometimes I had to earn extra money. I mean, earn extra money by car, as a private driver.” Specifically, according to Agence France-Presse, “he worked occasionally as a taxi driver to boost his income.”

He doesn’t remember his time as a driver with any fondness: “It’s unpleasant to talk about, to be honest, but, unfortunately, that was the case.”

Do you think that Hillary really wants to run for president again?

She’s lazy and is looking old and weepy these days, but what if the democrats drafted her out of retirement and then if Trump was successful again? She would make it all about her and see it as another personal rejection of her dark, empty soul.

As Iran gets closer to completing the nuclear weapon that they promised to drop on Israel, the IDF is getting ready for a shooting war with Iran.

As part of that preparation, the ministerial committee for military procurement opted to purchase eight KC-46a Pegasus refueling aircraft – though the initial idea to purchase the jets was generated several years ago by then-Defense Minister Avigdor Liberman.

This is the first time the State Department has allowed Israel to purchase new tankers, the first of which is meant to be delivered by late 2023. Israel, however, has been checking the temperature on receiving that first delivery in the next year instead.

The Boeing planes would give dozens of Israeli bomber aircraft the ability to remain in the air for up to 12 hours at a time at a range of about 6,800 miles. Aircraft with such capabilities are essential to any operation against Iran, which is just about 620 miles away from Israel’s border.

The Pegasus serves as a flying service station but they can also carry stand-off weapons as all US Military airlift aircraft are being retrofitted as bombers.

(Gateway Pundit) Civil unrest in France is escalating into a street war between law enforcement officers and civilians as citizens of the European Union protest the government’s sweeping COVID mandates.

It’s interesting that a vaccination so effectively requires the government to alternately beat and bribe people to take it. And then the endless boosters. In the US, the plague killed .06% of the people who contracted it AND the median age of the culled is 85 years.