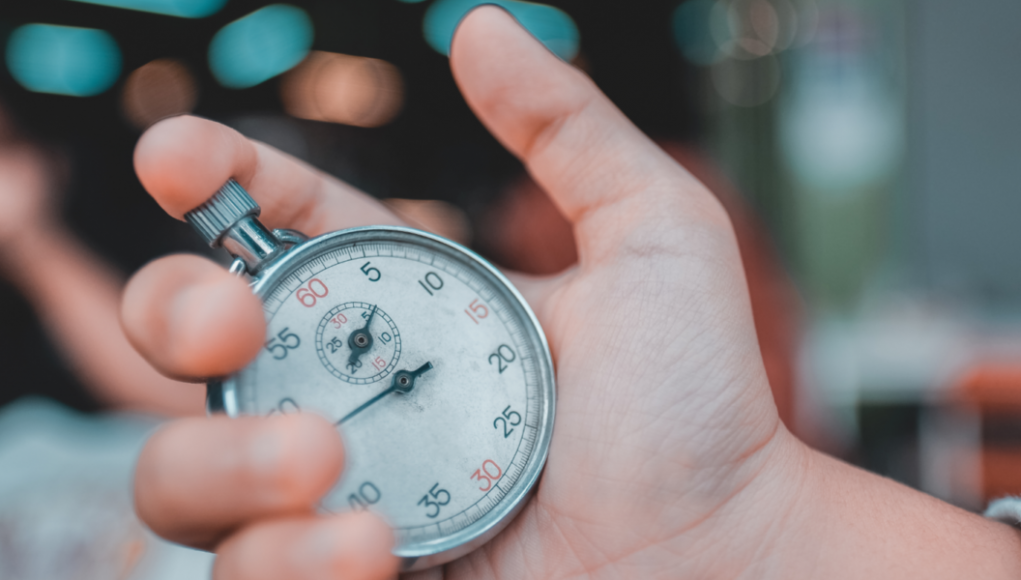 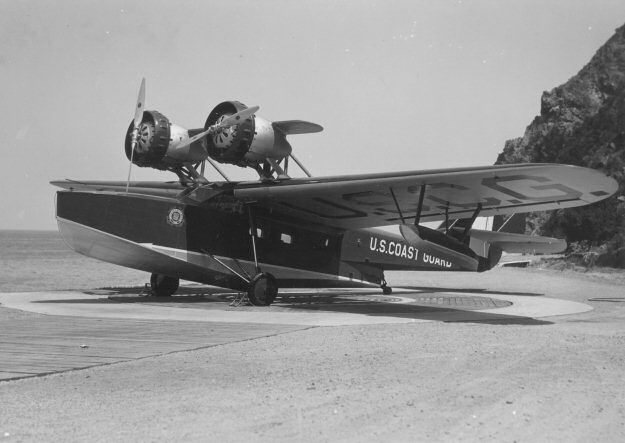 Sumerians Looked to the Heavens as They Invented the System of Time… And We Still Use it Today.

One might find it curious that we divide the hours into 60 minutes and the days into 24 hours – why not a multiple of 10 or 12? Put quite simply, the answer is because the inventors of time did not operate on a decimal (base-10) or duodecimal (base-12) system but a sexagesimal (base-60) system.

For the ancient Sumerian innovators who first divided the movements of the heavens into countable intervals, 60 was the perfect number.

However, for more than 5,000 years the world has remained committed to their delineation of time.

I met a traveller from an antique land,

Who said—“Two vast and trunkless legs of stone

Half sunk a shattered visage lies, whose frown,

And wrinkled lip, and sneer of cold command,

Tell that its sculptor well those passions read

Which yet survive, stamped on these lifeless things,

The hand that mocked them, and the heart that fed;

And on the pedestal, these words appear:

My name is Ozymandias, King of Kings;

Look on my Works, ye Mighty, and despair!

Nothing beside remains. Round the decay

Of that colossal Wreck, boundless and bare

The lone and level sands stretch far away.”

The glory of man’s works is temporary.

When President Trump came into office, the US State Department hired my firm (and others) to go to various US Embassies and help them decide who to keep and who did nothing. It was fun and I posted it on this blog. 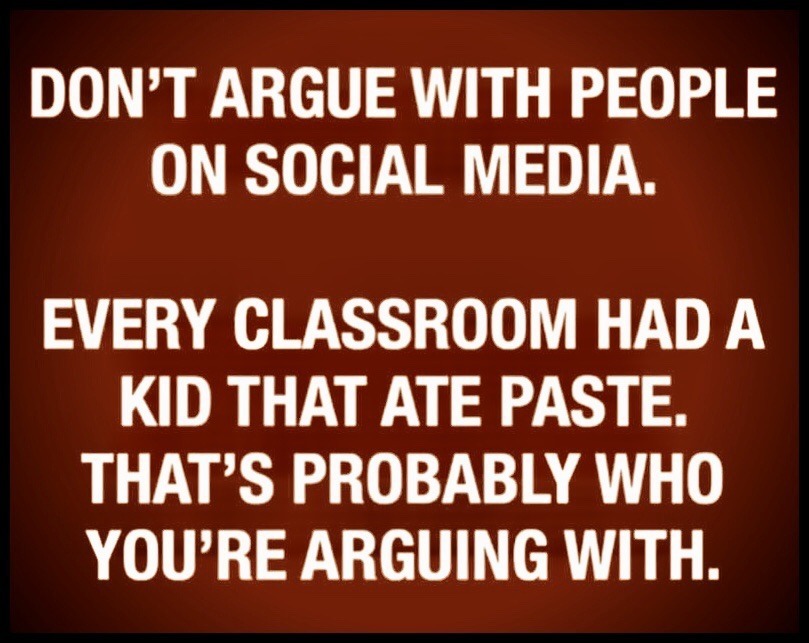