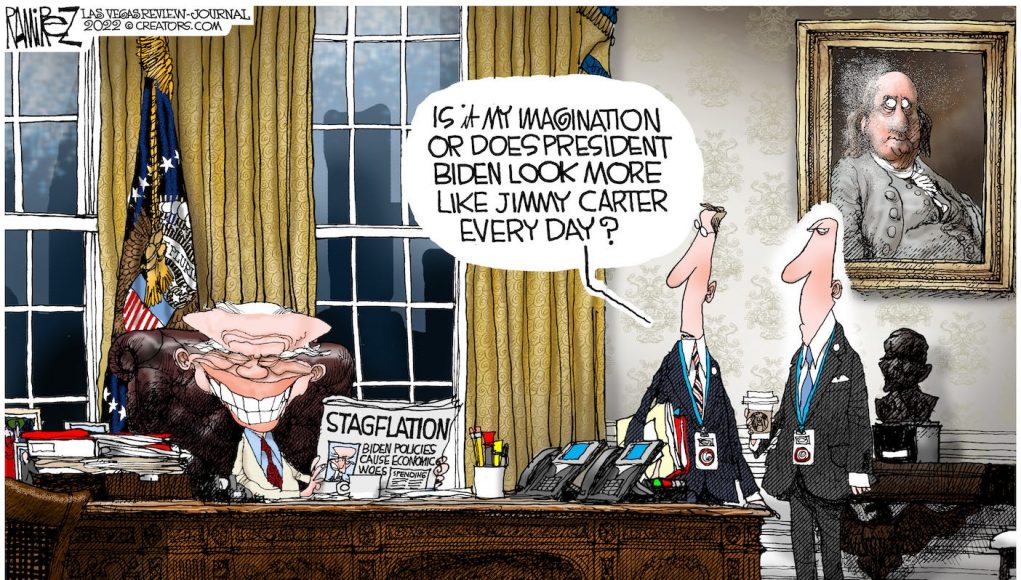 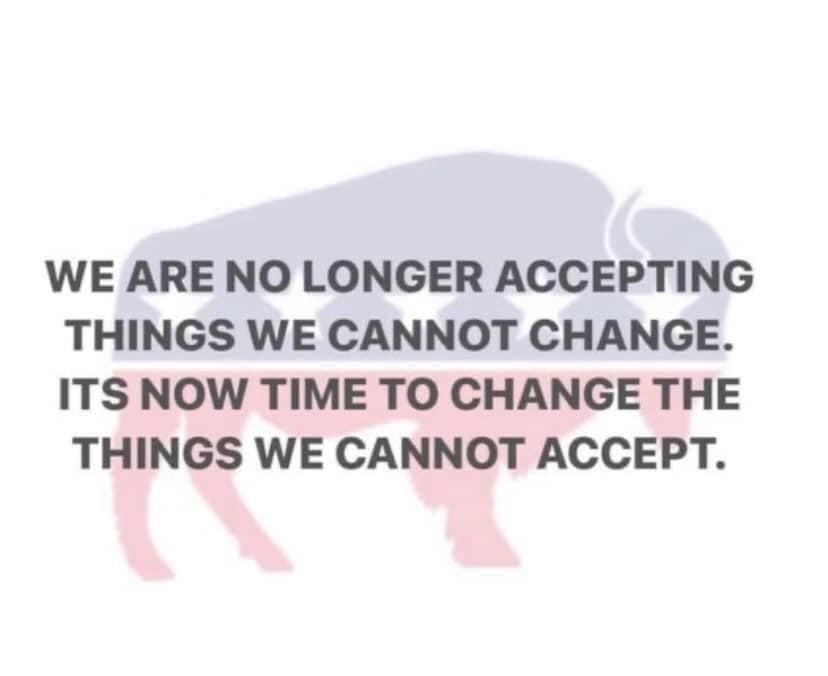 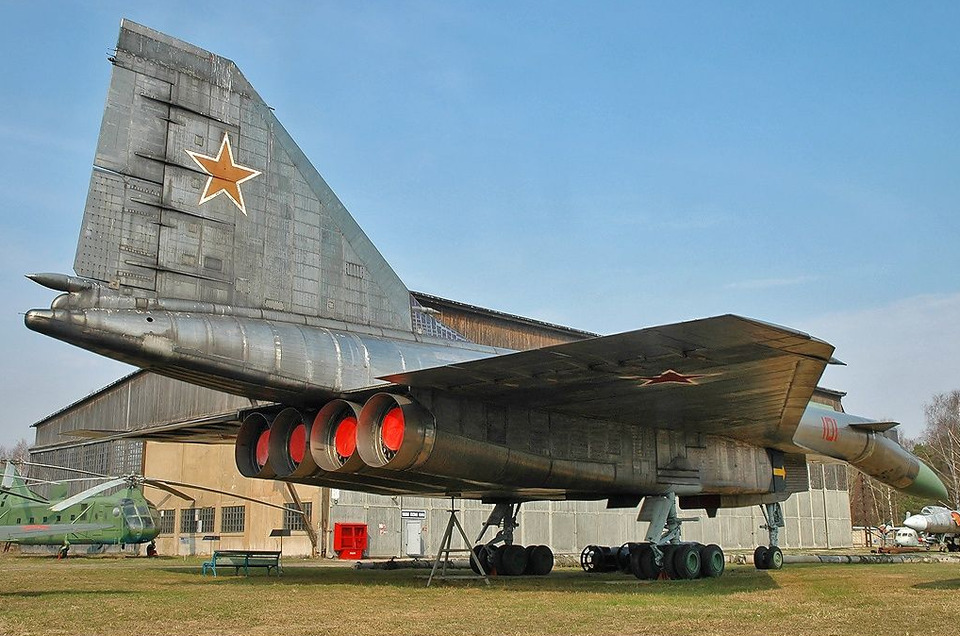 * I didn’t know this was “hurtful”.  Is quoting Foghorn Leghorn (cartoon chicken) or Yosemite Sam hurtful? It may be and I’m just too far out of the mainstream to understand it. A banana peel on the ground is enough for some universities to refer the matter to law enforcement, so maybe. Marvin the Martain is black.

Does quoting that cartoon character create grand mal seizures among black people? Sometimes it’s difficult to keep up. If the professor at UC San Diego wants to quote a cartoon character, perhaps he’d best learn a little more Spanish so he can deny quoting. Then he could be a cartoon denier.

The list of who is offended by what is so amorphous that it’s impossible to keep up. The grievances are so widespread that saying anything to anyone about any topic is risky. “Truth” is the first casualty of political correctness.

“Starting this month, the RCMP is dropping its requirement that applicants must be Canadian citizens. It will now accept permanent residents. An internal RCMP document said credit checks, the criminal background ban, the two-hour aptitude test and long stints at the training depot were potential barriers during the recruitment process.”

I look forward to the, uh… confusion when Muslim Mounties show up at domestic abuse complaints.

And just today, ‘Tragic and horrific’: Burnaby RCMP officer stabbed to death at a homeless camp. The female Mountie was stabbed and killed while assisting bylaw officers in the area, and a suspect was shot and wounded.

* Propaganda – Wikipedia took a cue from the White House and re-defined ‘recession’. Any mention of two negative consecutive quarters has now been scrubbed.

Wikipedia has changed the definition of ‘recession’ and locked the page from further edits. These changes were made during the week that the White House proposed a re-definition of recession to mean something other than two consecutive quarters of negative GDP growth.

“Doublethink means the power of holding two contradictory beliefs in one’s mind simultaneously, and accepting both of them.” – “The party told you to reject the evidence of your eyes and ears. It was their final, most essential command.” – 1984

* Vikings in America – An analysis of wood from L’Anse aux Meadows zeroes in on a cosmic event to reveal that the European seafarers were felling trees in Newfoundland in A.D. 1021. It’s an interesting article.

* When in doubt, double down! Democrats CLAIM that the barcode on the ballot, identifying the voter (hasn’t been a secret ballot for some time) made it impossible for anyone to vote twice. I have my doubts. Were these double ballot mailings made to elephants and donkeys?

Remember what they took from you … 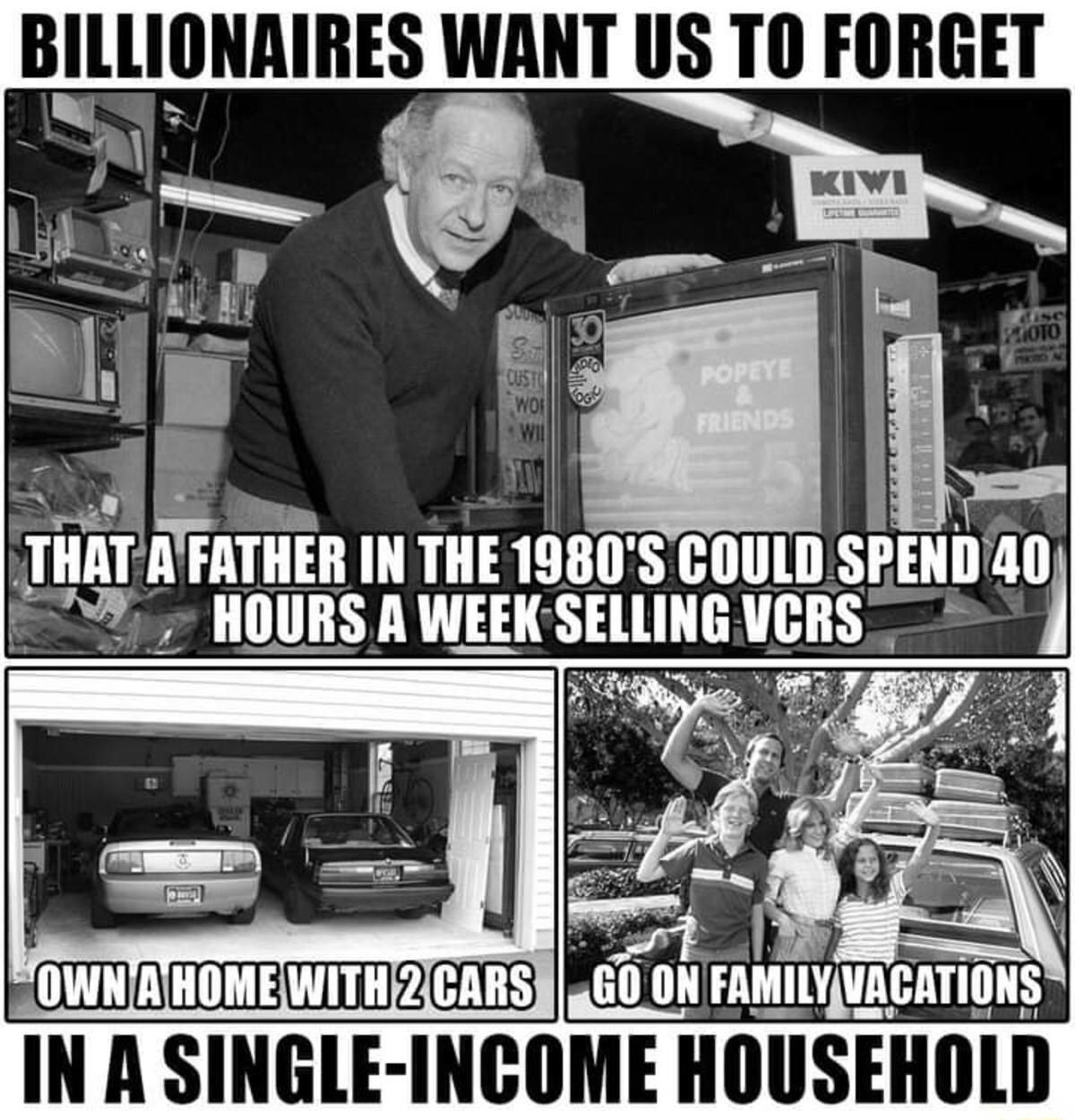 School Shooting – back on June 13 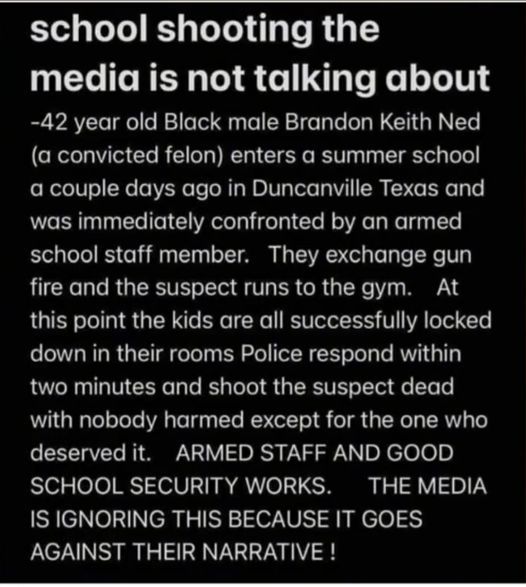 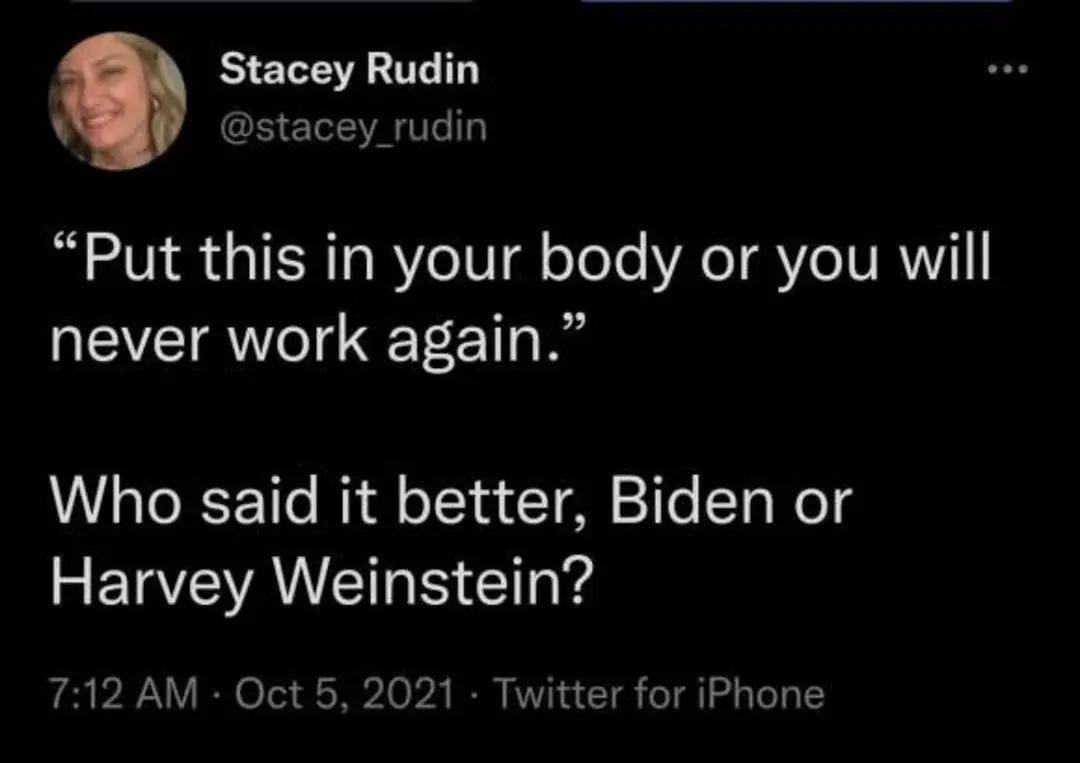