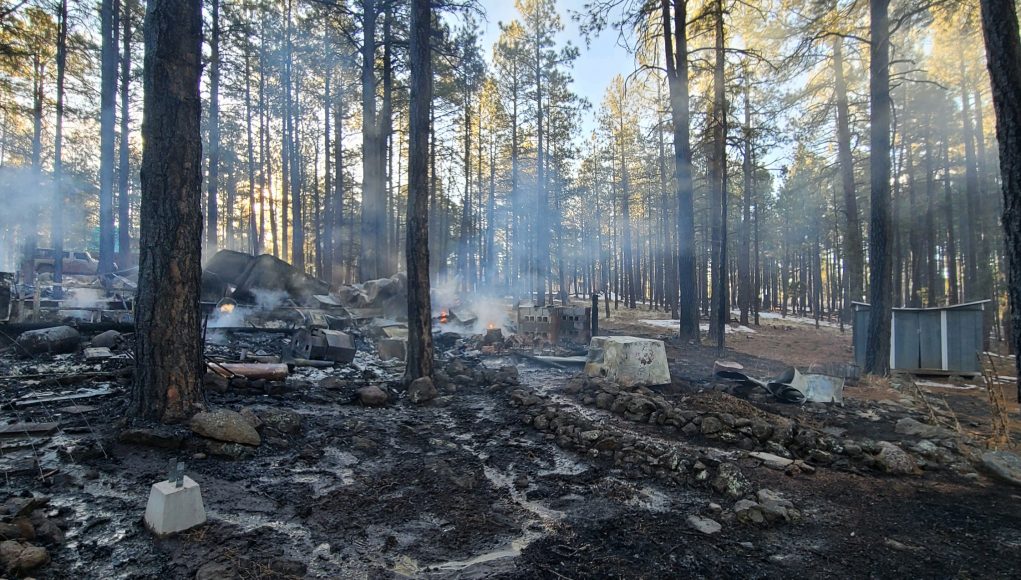 (The Blaze) The Securities and Exchange Commission — a government agency established in the aftermath of the 1929 stock market crash to protect investors and maintain fair markets — may soon become a key player in imposing President Biden’s climate agenda.

In a 3-to-1 vote last week, unelected Democratic bureaucrats who serve as the agency’s commissioners voted without authorization from Congress to impose sweeping new rules that require all publicly traded companies to disclose how their business affects “climate change.”

According to a press release issued by the SEC, the proposed rules would require businesses to disclose their greenhouse gas emissions along with any and all information relevant to “climate-related risks that are reasonably likely to have a material impact on their business, results of operations, or financial condition.”

(Brownstone Institute) “It’s the price we pay for freedom! All we are supposed to do is trust the government. Brandon & the Ho (the American brain trusts) have this totally under control. People are skeptical but he remains popular in some circles, mostly in large blue-state cities. People are suffering but it’s another country’s fault. Meanwhile, the government works to silence dissent, punish those who protest and control the media. All this control is getting worse.

Dear Diary (from the War to end all Wars)

“One burst a few feet over the crest-line, hitting gun, horses, and my own poor horse. I had just time to call to the gunner drivers that it was no use running about when another 5.9 H.E shell came just right for us. It struck a little tree about 12 feet up its trunk and exploded. I felt something hit me on the left breast and on the right instep, with no pain and did not think I was wounded. I looked up and heard Corpl. Jack said his leg was broken, and the lad laying next to me looked pitifully around and I saw he was practically disemboweled by the base of the shell. Then I opened my shirt, found a fair hole about 4 inches above the left nipple, and a lot of blood flowing, my foot was only bruised, but very painful, and the end of the left spur shot away.

The bullet, or shell fragment, had gone through my medal ribbons. Did not feel sick and was not spitting blood, so concluded it was not serious, but as well to clear out; picked up my kit, got out the field-dressing, and stepped off down the road. Clancy of the machine-gun detachment helped me unpack the FFD which I held on the wound. Halfway down the hill found B and C companies just arrived with Stephen; also my poor horse lying dead. Stephen had just finished him off. Secured my sword, on which the horse had fallen, bending it to scythe shape, and offered it to the advanced dressing station at Vendresse.

There Meaden diagnosed my trouble as a superficial injury; but he was wrong, as I know the bullet if not in me will be in my trousers. Got a dressing put on, felt fine, and asked if I might return to the battalion. This was refused, and quite right, as I soon felt groggy with loss of blood, and pain and stiffness increased. At about 1 I drove off on the box of a horsed ambulance to Villers 4-5 miles back, and beyond the Aisne, where a fresh dressing was put on, and the missile was found lying on my breast bone. I decided not to have it out then as I had had enough interesting incidents for one day. Of the sights and sounds at the dressing station, it is better not to write.”

Lowther was at the time commander of the 1st Battalion Scotts Guards and was wounded by a shell fragment during the First Battle of the Aisne. He’d later go on to command the 1st Guards Brigade and then become the military secretary at GHQ.

This entry is from his unpublished diary, held by the Imperial War Museum.

From the White Wolf Mine File

About two weeks ago, an off-the-grid cabin burned up in my neck of the woods. It was not insured, so don’t let your mind wander in that direction.  I know the occupant, who escaped with the clothes on his back and a cell phone.

He reloaded ammunition for locals. He had been having some issues and approached me for assistance. I solved the problem immediately, having hand-loaded more than a few rounds. So in addition to the fire, there was a lot of ammo cooking off.

The community gathered Tuesday to clean up the site and haul his worldly goods (now charred) to the landfill. He told me, “I prepped for everything…except for this one thing.”

He burned wood for heat and my guess was that a log rolled out of his fireplace while he slept.  Logs are not as bankable as coal and it’s been cold here even though it’s the end of winter.

I have helped him (Matthew 25:40) as have others. He is living in a small building/shed behind the home of a local Baptist pastor until other arrangements can be made.

The point is that we’re all one step from …except for this one thing, no matter how elegant our planning.