President Trump announced that Israel and the United Arab Emirates would establish “full normalization of relations” and that in exchange Israel would forgo for now “declaring sovereignty” over occupied West Bank territory.

While I realize that most of you will appreciate the announcement yesterday for its historic nature, there are people who read this blog who are Democrats and the Middle East Peace agreement is something that many of the Democrat media outlets refused to cover.

President Trump: “Just a few moments ago, I hosted a very special call with two friends, Prime Minister Benjamin Netanyahu of Israel and Crown Prince Mohammed bin Zayed of the United Arab Emirates, where they agreed to finalize a historical peace agreement. After 49 years, Israel and the United Arab Emirates will fully normalize their diplomatic relations. They will exchange embassies and ambassadors, and begin cooperation across the board and on a broad range of areas, including tourism, education, health care, trade and security. This is a truly historic moment. By uniting two of America’s closest and most capable partners in the region — some people said could not be done — this deal is a significant step towards building a more peaceful, secure and prosperous Middle East.” 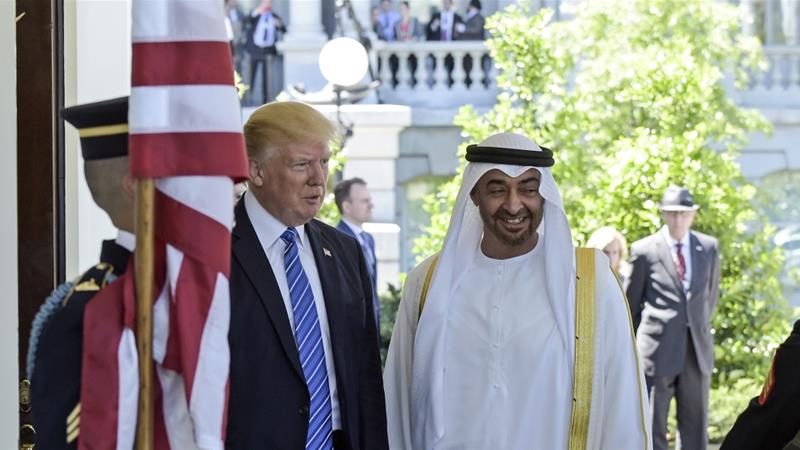 President Trump said the deal would lead to greater cooperation on investment, tourism, security, technology, energy and other areas while the two countries move to allow regular direct passenger flights, open embassies and trade ambassadors for the first time.

“This is a black day in the history of Palestine,” Ahmad Majdalani, a member of the Palestine Liberation Organization’s Executive Committee.

Israel and the Emirates have long maintained a thinly veiled secret relationship over mutual interests, and the idea of formalizing it had come up several times over the past year. But the two sides essentially took it into the open after six weeks of indirect talks through Jared Kushner, the president’s son-in-law and senior adviser, culminating in Thursday’s phone call between Mr. Trump, Mr. Netanyahu and Mohammed bin Zayed, the crown prince of Abu Dhabi and de facto ruler of the United Arab Emirates.

Both Israel and the Emirates, were happy to credit President Trump to advance their positions in Washington, and the president plans to stage a celebratory White House signing ceremony in coming weeks.

“This is a historic evening,” Mr. Netanyahu said at a news conference. “Today, a new era began in the relations of the state of Israel with the Arab world.” President Reuven Rivlin of Israel invited Prince Mohammed to visit Jerusalem, while the Tel Aviv-Yafo Municipality building was illuminated with the flags of Israel and the Emirates.

In a statement, Prince Mohammed emphasized the annexation suspension. “During a call with President Trump and Prime Minister Netanyahu, an agreement was reached to stop further Israeli annexation of Palestinian territories,” he wrote. “The UAE and Israel also agreed to cooperation and setting a roadmap towards establishing a bilateral relationship.” 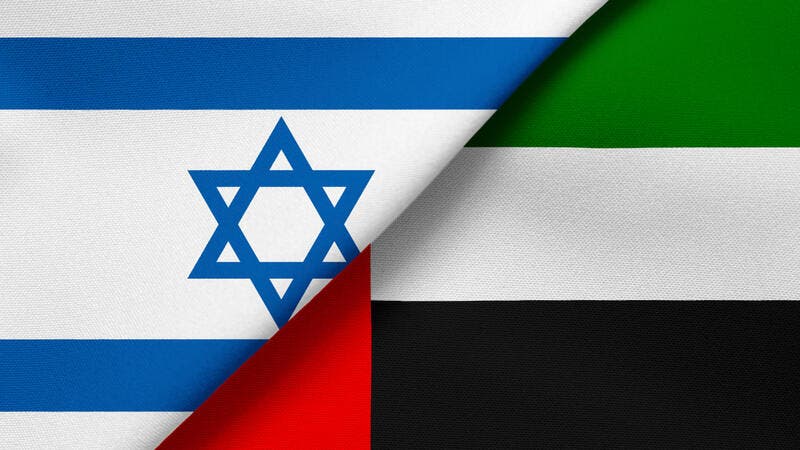 The rapprochement underscored the shifting political dynamics of a region where Sunni Arab states increasingly see Iran as a greater enemy than Israel and are less willing to condition relations on a resolution of the conflict with the Palestinians. The Mossad, Israel’s intelligence agency, has invested in clandestine relations with the Gulf States for years, and its director, Yossi Cohen, has met frequently with counterparts in the Emirates, Saudi Arabia, Qatar, Jordan and Egypt, according to reports.

Sultan Qaboos bin Said of Oman hosted Mr. Netanyahu for a state visit in 2018 that Mr. Cohen helped broker, even though the two nations have no diplomatic relations, and the tiny island kingdom of Bahrain hosted a White House-led conference last year meant to kick off President Trump’s plan for Israeli-Palestinian peace.

Those two Gulf States could follow the Emirates in formalizing relations with Israel, but the big player remains Saudi Arabia, the Arab world’s richest country and caretaker of the Islamic holy sites in Mecca and Medina. Analysts said they suspected that Crown Prince Mohammed bin Salman, the kingdom’s de facto ruler, would like to take such a step but will refrain given conservative elements in his country.