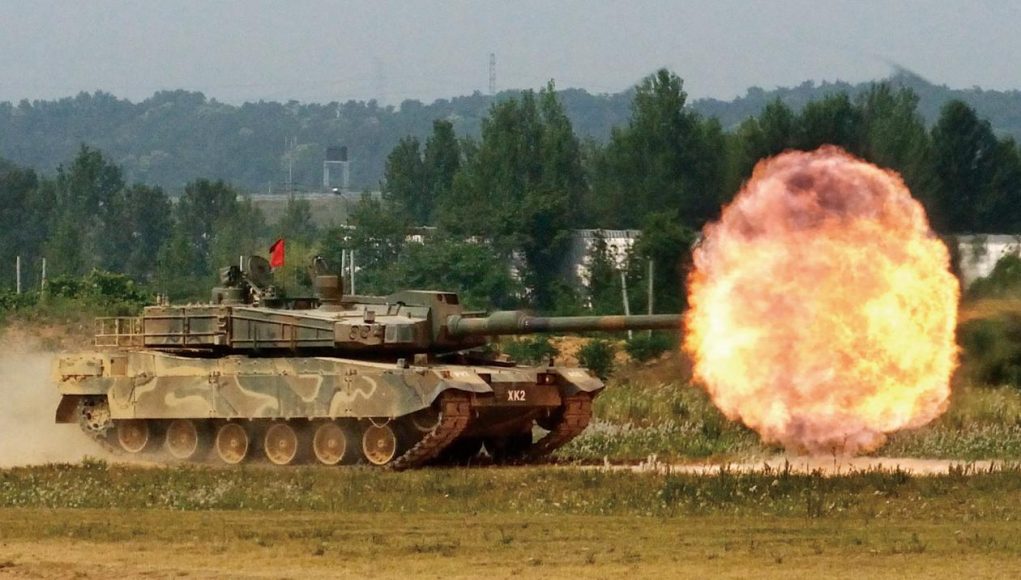 You’ve probably heard about the latest proposal that financial institutions be REQUIRED to turn over and report ALL bank or brokerage accounts to the IRS where the yearly transactions total more than $600. Assuming the account holder isn’t deceased, that would probably include every financial account in the USA held by every person or taxpaying entity.

This seems ludicrous and wastefully expensive when the supposed purpose of the bill is to ferret out unreported taxable income and capital gains of the “wealthy”. Apparently, someone at the IRS seems to think wealthy tax-evaders are hiding their assets in accounts where the yearly activity might hover just above $600.

The cost of this reporting wasn’t really explored in the proposal, and the privacy issues were actively scoffed at in public interviews of the Treasury Secretary and other administration folks.

Just trying to locate this particular provision is difficult because it is buried in the 107-page Dept. of the Treasury proposal which encompasses a broad variety of reforms and new proposals including a new top tier tax bracket and corporate tax percentages, “green energy” incentives, etc.

Most of the proposal seems to hover between leftist fluff and idiotic.

It is an example of the clustering of items that each deserve separate examination, public debate, and separate votes in Congress. Instead, we get a package which only the most steadfast tax-nerd could read through and understand or leastwise not fall asleep. If you would like to try to wade through it, here is the link. 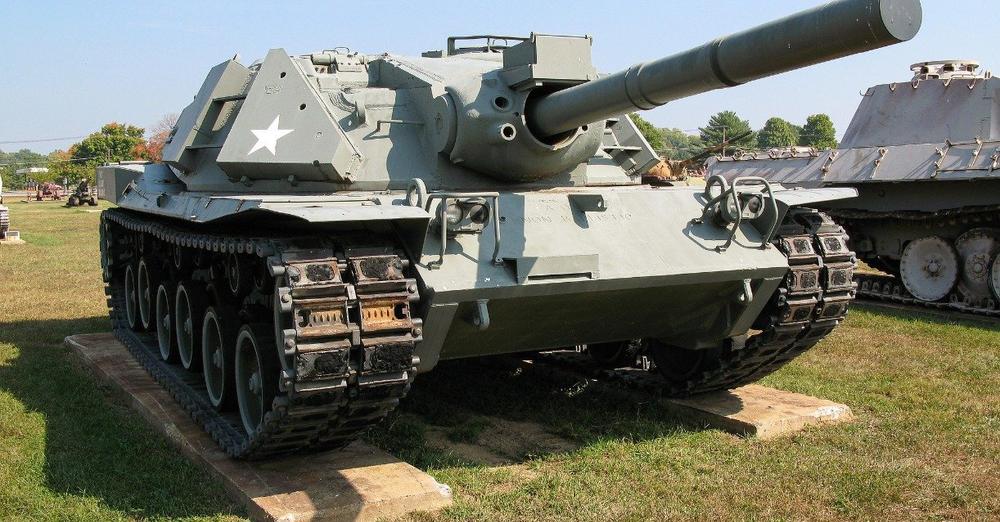 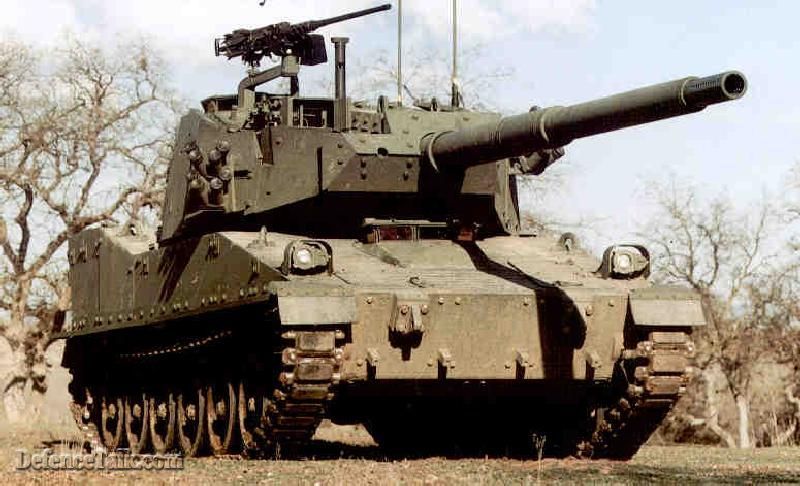 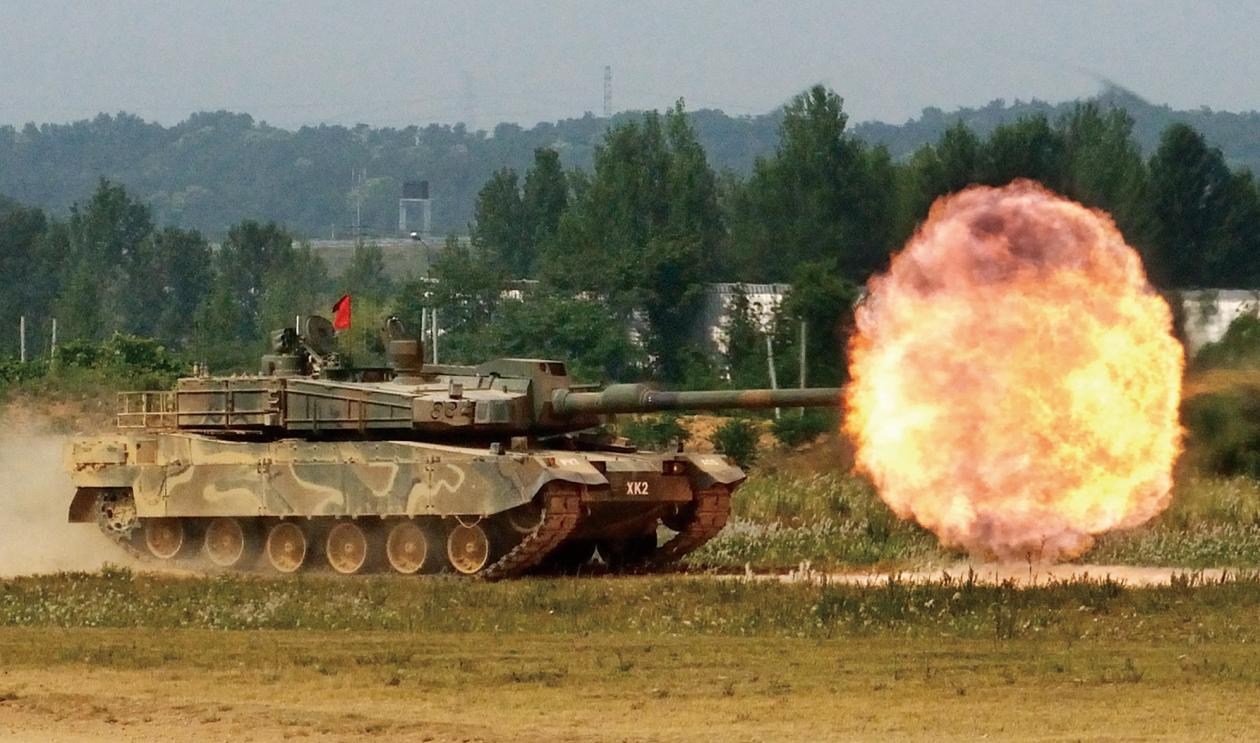 354 police personnel have refused to submit vaccination records by SPD’s deadline of October 5.

Interim Seattle police chief, Adrian Diaz, gave the department a deadline of October 5 to submit vaccination records. That timeline has now come and gone. The final date to submit records to the city is October 18; however, these stats provide a close estimate as to how many officers the Seattle Police Department is predicted to lose.

This comes on the heels of a record-breaking number of officers – about 300 — leaving the agency last year in response to the Democrat “defund the police” movement, which destroyed morale and facilitated horrific treatment from the Seattle City Council. Moreover, they’ve lost another 100 so far in 2021, according to the Post Millennial. What’s another 350?  I’m sure that the citizens won’t care.