Good and Balanced Analysis from RFL/RFE

Russian President Vladimir Putin is taking steps to escalate the invasion of Ukraine and his standoff with Kyiv and the West, including a “partial mobilization” that he announced on September 21, following a stunning military setback in Kharkiv that has sparked nationalist backlash at home and raised the prospect of defeat.

After months of reported delays, the Kremlin-designated leaders of Ukrainian regions that are partially controlled by Russian forces abruptly announced on September 20 that they will hold so-called referendums on joining Russia from September 23-27, even as fighting rages.

The combat loss of fully one half of the First Guards Tank Army in Ukraine provided credible proof that given time, Ukraine could push Russia out of occupied territories, and back into Russia. It’s a humiliation that is now conceivable in the Kremlin. The national disgrace would be too much to bear.  Is it bad enough for Russia to use theater nuclear weapons? Would that escalate into a World War 3 scenario?

ESG stands for Environmental Social and Governance, and refers to the three key factors when measuring the sustainability and ethical impact of an investment in a business or company. Most socially responsible investors check companies out using ESG criteria to screen investments.

The Worker’s paradise has foreign currency reserves (used to buy oil) for 9 months and the financial situation is critical. I received a report from Southern China that the police are shaking down businesses for money. The Central Government is no longer kicking down money for the payroll. President Xi announced that Chinese should avoid contact with foreigners because they carry monkeypox. It’s very difficult for Chinese (PRC) citizens to leave China and an initiative is in the works to compel all PRC citizens living overseas to return to China (with their money). The dire financial situation in China is being blamed on “western scams” that are destroying the economy. The collapse of the Belt Road Initiative and the trillions spent on it is now obvious.

Those of you who watch China need to watch closely.

The US and the West is heavily dependent on Chinese products, on Chinese pharmaceuticals, and so on. If China suffers an economic collapse while building their Bamboo Wall, it will trigger ripples throughout the world even though we like to think that we all operate independently.

Rules restricting and curbing manufacturing in the US makes it very difficult for American companies to produce what we buy from China now. And with the Green New Deal, we wouldn’t have the energy to do it even if we wanted to. 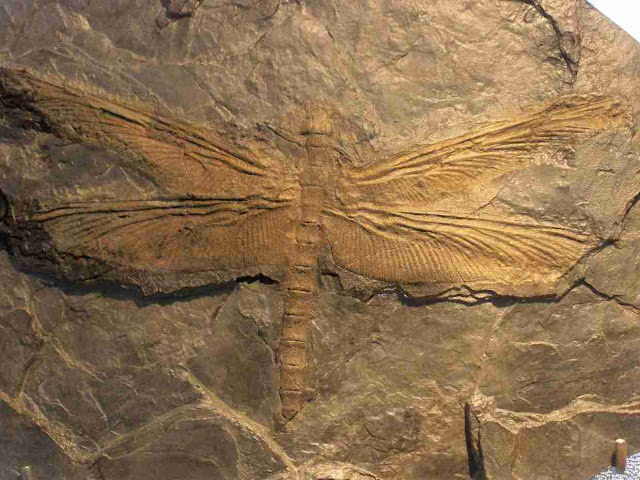 There are fossils around the White Wolf Mine (AZ) but they are not easy to find. The Petrified Forest (Not far from me) is one source. Fossil Creek (in the other direction) is named for fossils exposed in the river gorge. The East Clear Creek gorge is another spot for cave paintings and the odd fossil, but it is very difficult to get into. Have you ever marveled that not a single cave painting exists where a caveman is eating a salad? Judging from local paintings, big horn sheep were the prey of choice.