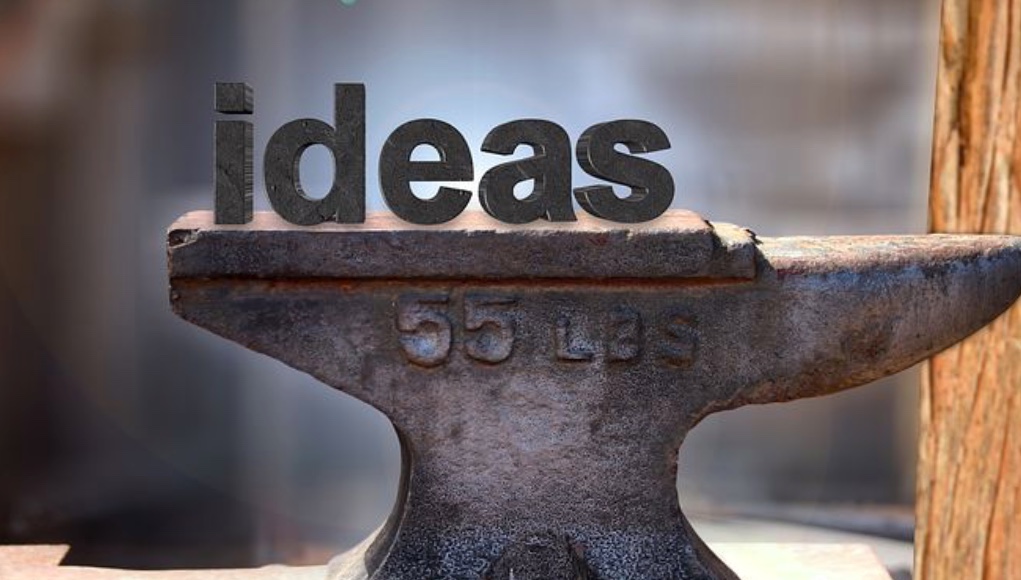 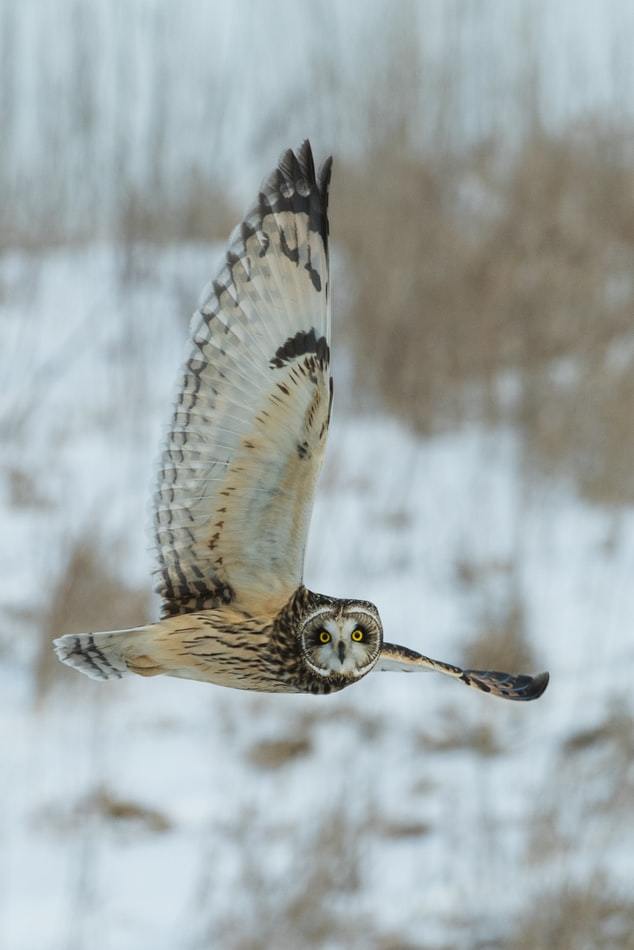 In the March to Self-Destruction

The article cited is nothing new. Just another balefire.

“In the end, the Party would announce that two and two made five, and you would have to believe it. It was inevitable that they should make that claim sooner or later: the logic of their position demanded it … And what was terrifying was not that they would kill you for thinking otherwise, but that they might be right. For, after all, how do we know that two and two make four? Or that the force of gravity works? Or that the past is unchangeable? If both the past and the external world exist only in the mind, and if the mind itself is controllable…what then?”

Messing around with .50BMG video…and 12ga. You can credit YouTube with guys wanting to be heroic like this…

And while I’m thinking about Shotguns 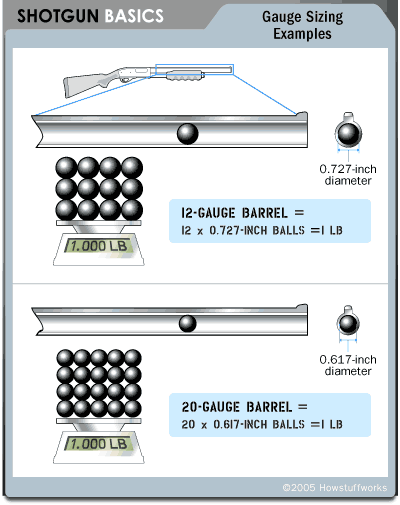 I was asked a question the other day and it made me think. “Could VP Kamala Harris – effectively – order a fast food meal at a drive-through, advance her vehicle to the pay and pick-up windows, and then park her car and eat the crap?”

The question is whether she has the gray matter to do this. Frankly, it rocked me back. What are the odds that she could pull that off without outside coaching, advisers, drivers, staffers, etc?

Without a hint of isms, do you think that she could pull it off?

Because this is me trying to be festive: 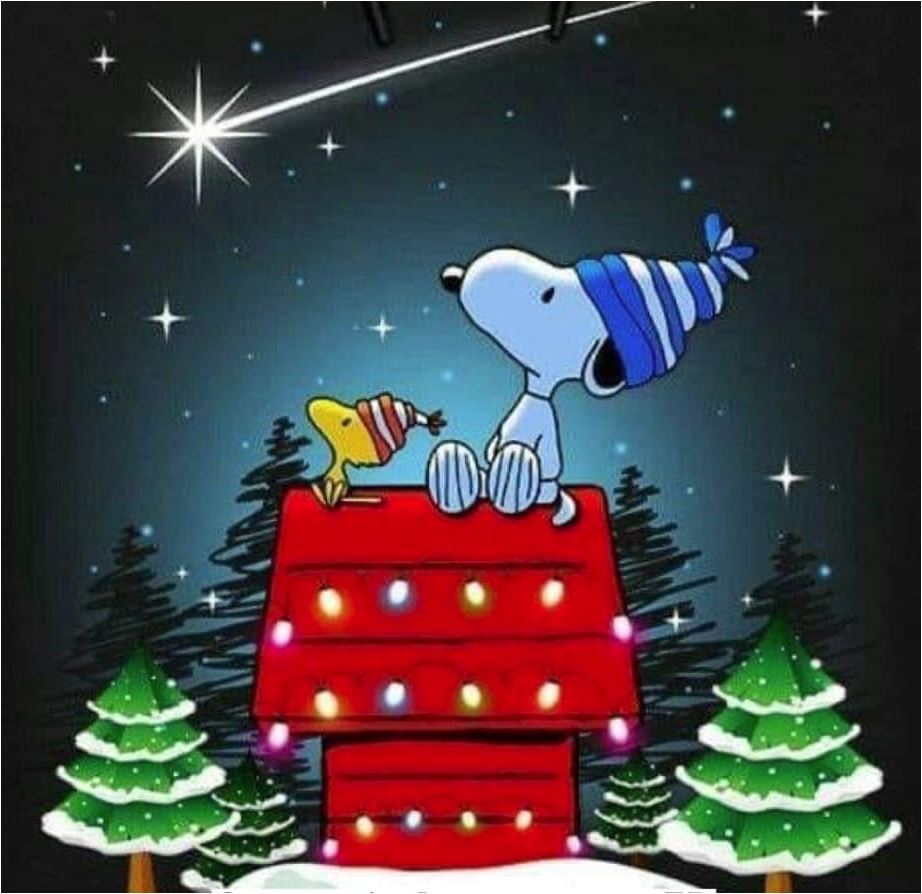