Mexico is a little different. Andres Manuel Lopez Obrador had thrown his hat into the ring to represent the Democratic Revolution Party (Mexican Communist Party) for the presidential contest once again. Six years ago he almost won.
However, the smart money is with Enrique Pena Nieto, undeclared winner of the sifting contest held by the Institutional Revolutionary Party (PRI). The Last two presidents [Fox and the presently seated Calderon are from the National Action Party (PAN)], which is not expected to do well since their last two winners are not  particularly popular, having lead the nation into a bloodbath-style narco-war.
Can I share snarky short hand on the two leading candidates? 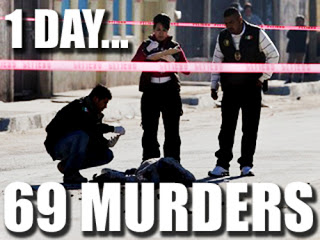 Andres Lopez Obrador wants to take from the rich and give to the poor. Not a bad way to earn votes (see USA – Barack H. Obama). But he won’t win any friends among the business, and middle classes, who he wants to loot to pay the peyones.
Enrique Pena Nieto wants to stop the war with the narcos. Cynics will say that he wants to go back to the old days when the Army decided who moved drugs when and where and they franchised out the business. With the Army (SEDENA) picking winners and losers, the narco-war might end. So say the Pena Nieto supporters. There is only one flaw with that way of thinking. SEDENA already picks winners and losers and the war drags on with more and more casualties. Informed insiders put the death toll of President Calderon’s administration at somewhere in the neighborhood of 150,000 organized crime murders. Mexico cheats on the statistics to try and keep those tourism dollars flowing south and to keep their supporters voting for the PAN party…
The narcos seem to be lining up behind Enrique Pena Nieto, and in a nation where well over a third of all business loans are financed by drug cartels*, voters may consider their pocket books. 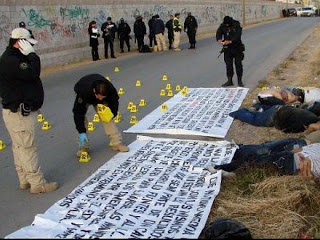 Meanwhile, in the United States, nobody seems to take the narco-war over the fence on the other side of the border very seriously. However, we are still spending trillions on war and foreign aid in the Middle East and the Asian Subcontinent. If anyone can tell me why, and you can make sense, please respond below.
LAST YEAR – The US sold firearms to drug cartels without making an effort to track them.
LAST WEEK – The United States proposed an unmanned border crossing between the US and Mexico four days ago. (Fox News Link). I only have one question – Why? It makes no sense to me, however, the US National Park Service wants this. Read for yourself.
And if my postulate above comes to pass and the organized crime/drug mafia approved candidate comes to office in Mexico, what does that say to people living in the US about the people on the other side of the border. Or, in the end, does it even matter? 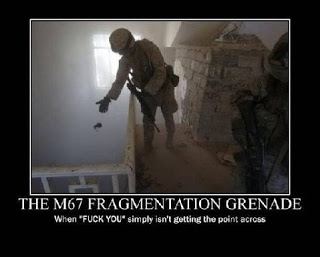