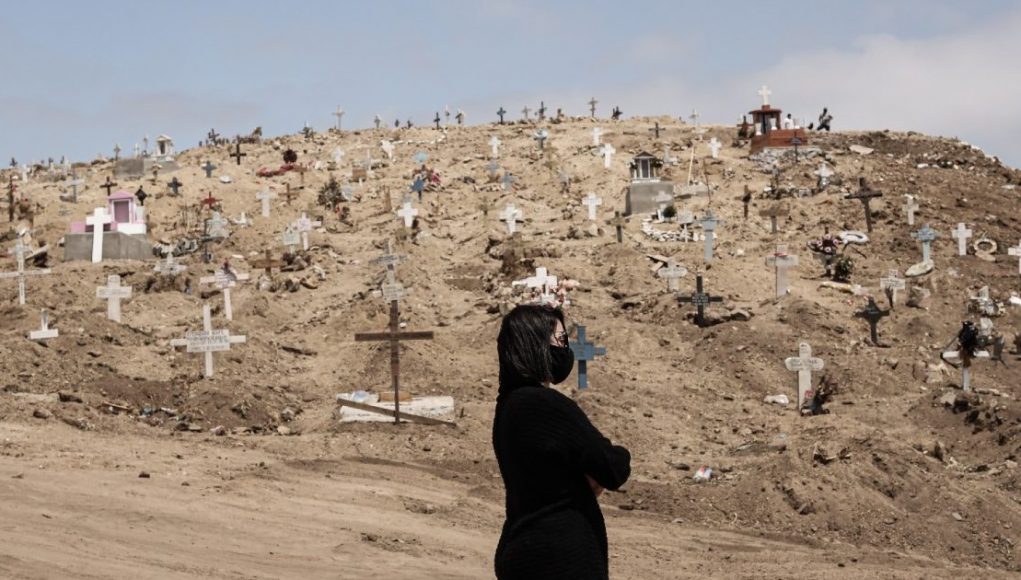 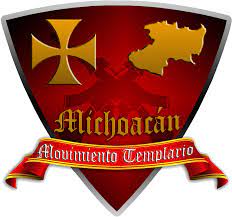 La Familia Michoacan (LFM) was a Mexican drug cartel and organized crime syndicate based in the Mexican state of Michoacán. It is defunct today, but as is almost always the case, it morphed into something else, and that’s the point of this particular blog post.

LFM was founded by Carlos Rosales Mendoza primarily by stepping on the backs of ranchers and legitimate agricultural interests in Michoacán.  If they supported and protected the cartel, it would offer them protection — from the cartel. It’s a refrain as old as time.

Mendoza was replaced by Nazario Moreno (El Mas Loco) Gonzales, who preached his organization’s divine right to eliminate its competition. He carried a “Bible” of his sayings and insisted that his traffickers and hitmen avoid using the narcotics they produced and sold. They were methamphetamine cooks who made their goods in Michoacán.

The Mexican government targeted LFM, in particular, both because they hadn’t paid enough in kickbacks and because they were exceptionally violent to the locals, and politically dominating the landscape with bribes when possible and violence when that didn’t work — not an uncommon thing in Mexico, but not kicking up to Mexico City didn’t win them, friends.

Nazario Moreno Gonzales was reportedly killed several times. Reliable sources demonstrated that MEXGOV missed and eventually he simply took what money he had and left the narco stage.

The cartel always had a religious undercurrent, with its assassinations and beheadings being referred to internally as, “divine justice. It funded the New Jerusalem Movement (a Swedish Church) in Mexico. The cartel’s Bible (mentioned above) consisted of insurgent peasant slogans, evangelical self-help advice, and some of the work of John Eldredge (book: Wild at Heart), blended together. If all of this sounds weird, it was. There was a discordant, dysfunctional difference between the preaching and the reality of what a drug cartel was and did. Somehow it made sense to people on the ground in Michoacán — during the time that LFM operated.

After MEXGOV essentially eliminated LFM leadership both through direct action and arrest and extradition to the USA, there was a power vacuum.

The Knights Templar Cartel (Spanish: Los Caballeros Templarios) was then formed in Michoacán. This where things get even weirder because there was direct cooperation between the narcotics traffickers, Jose de Jesus Mendez Vargas, in particular, and the Archbishop of Morelia, later Cardinal Alberto Suárez Inda.

The code of LCT was contained in a small, 22-page book, published by the Archdiocese that was distributed to all members of the cartel and even to the general public. The book was decorated with knights on horseback with lances and crosses.  “The Code of the Knights Templar of Michoacan”  contained the rules and regulations of the gang. Under the direction of the church, the standard operating procedure for the cartel was based, in turn, on rules established during the Crusades by the Knights Templar.  Cartel members swore during a religious initiation ceremony to help the poor and helpless, fight against materialism, respect women and children, not kill for money, and not use drugs. The drugs they sold were reputed to be “pure” – purer than those peddled by other narcotics organizations.

During their first couple of years of operations, the Knights even went so far as drug testing all members. Much of their distribution territory in the US was located in the Pacific Northwest.

The former Pope Benedict XVI (Joseph Ratzinger) scheduled a visit to Guanajuato on 23 March 2012. Previous to that date, on 17 March 2012, the Knights Templar Cartel put up 14 banners on the bridges pledging to not provoke any violent acts during the pope’s visit. The banners read the following: The Knights Templar Cartel will not partake in any warlike acts, we are not killers, welcome Pope. That’s how they rolled.

To make a longer and somewhat more complicated story shorter, the LCT was eventually absorbed by the Guadalajara Cartel (CJNG). That’s where it stands today. Meth isn’t the export commodity that it was. Cooperation with the Communist Party of China and the importation of precursors to create opiates, and particularly fentanyl for illegal export to the USA is now all the rage.

Notes:  During this period of time I worked in Mexico and elsewhere, collecting information that was used to help shape USGOV policy in Latin America (and elsewhere). I’m not saying that what I saw and reported was used well. I’ll let others decide that. I was simply there.