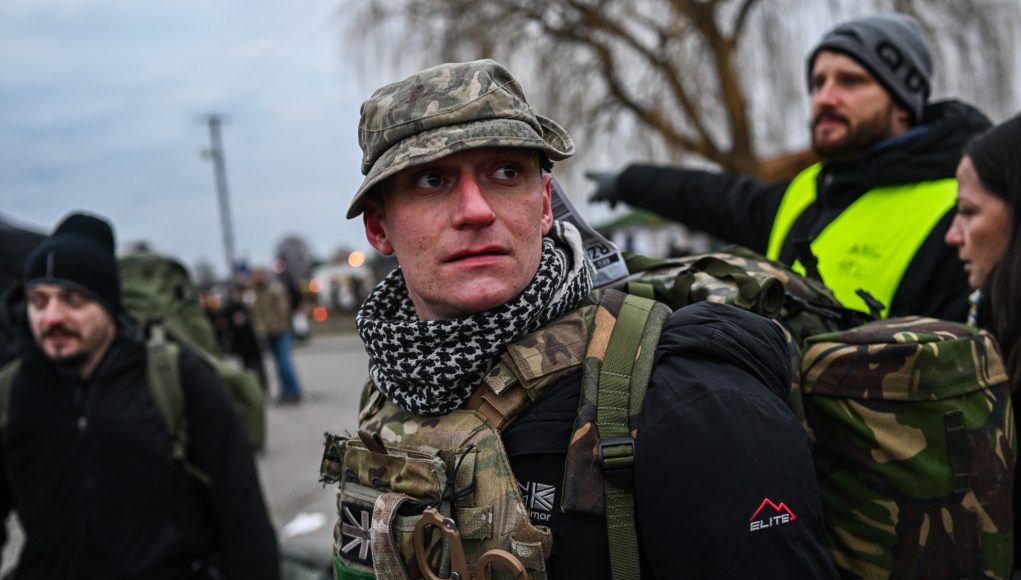 The Life of a Volunteer Mercenary Warrior 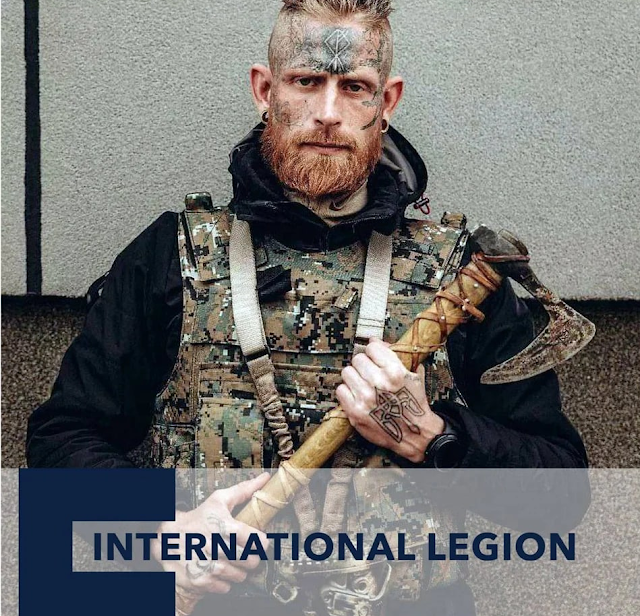 Fast forward to the present. Lonestar Parson commented on the contemporary situation with the Internation Legion in Ukraine. Some brought their own custom-fit Gucci camo and their matching luggage to the fight. Others inked up a little more and brought tomahawks.

Some have been killed in action, some surrendered to the Russians and were spared for their propaganda value. I wonder if the Russian prisoner rations are on par with the standard fare back home in Old Blighty? 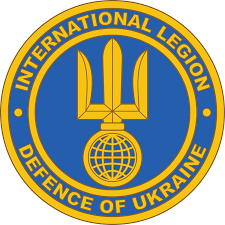 And if you’re just one dude who speaks no Ukrainian but showed up because you’re an ace at Call of Duty or you steal cars on your Grand Theft Auto game, you will likely be left behind or sacrificed.

Some who joined the International Legion in Ukraine have been complaining because they haven’t been paid.

The flip side is the professional mercenary soldiers who are part of Blackwater (it has another name now and it’s not worth the bother of looking it up), or some other PMC. They make $1K a day or more for the RISK.

It’s a lot like evacuating high-value civilians – cash upfront as opposed to being a crusader.