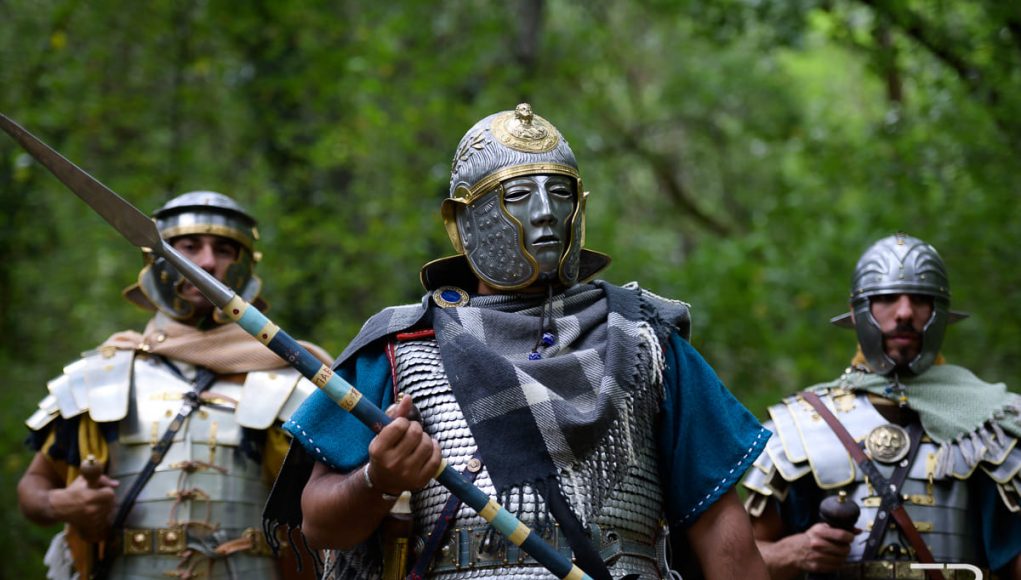 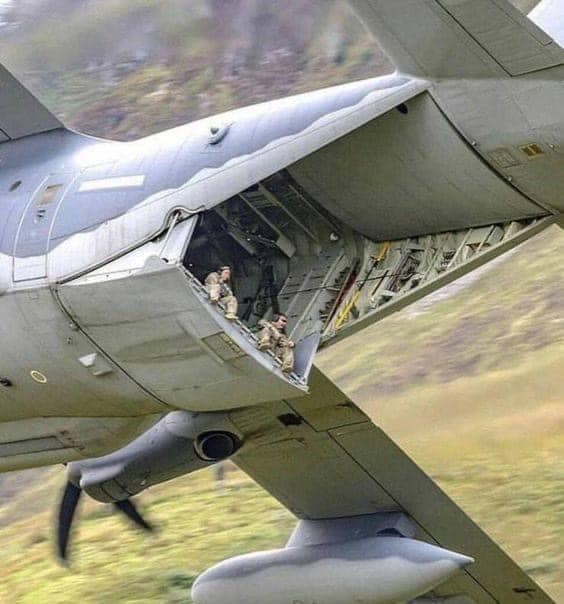 This sort of activity is one of my very favorite things to do – nervous in the service – not one bit.

You must grasp that this is how these people think. 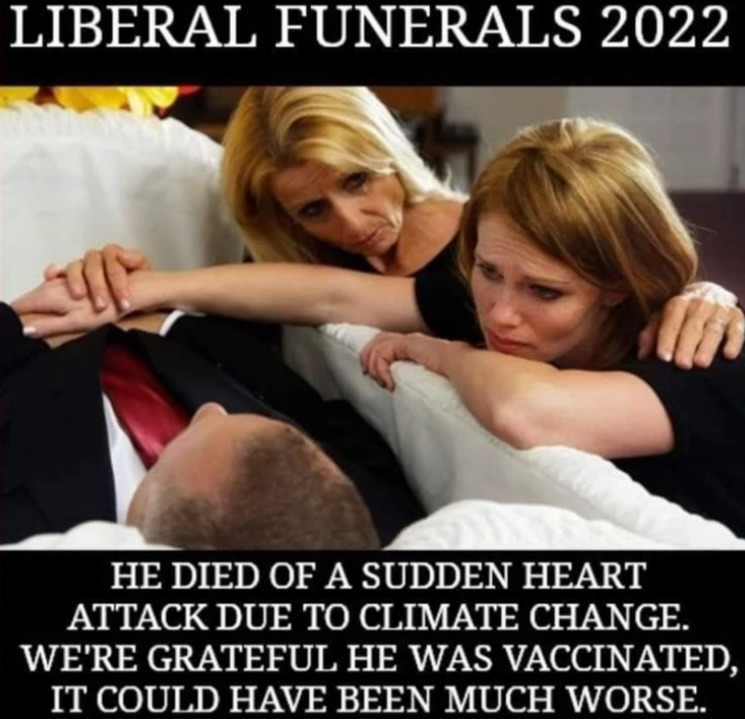 It’s a matter of numbers

The number of hunting licenses sold in the United States last year was greater than every soldier in the ten largest armies on Earth, combined.

Politicians considering firearms confiscation and mandatory buybacks should consider that.

Cassandra Peterson (in costume and out) 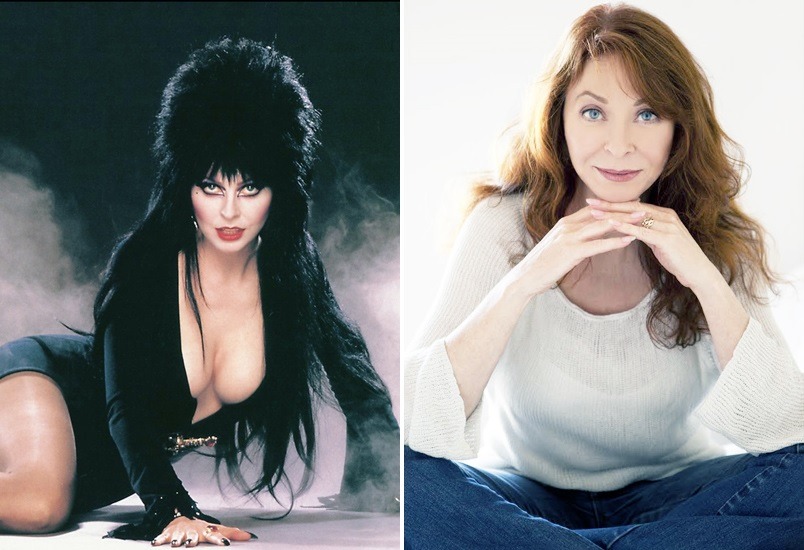 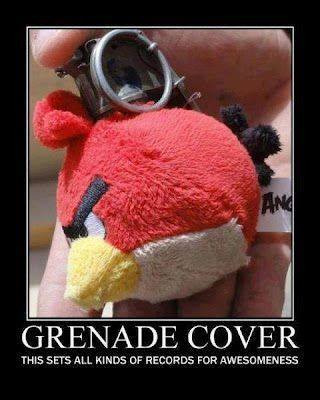 “Bill Gates is the narcissistic poster child of technocracy, devoid of common sense and having no capacity for compassion for fellow humans. Regarding ‘Net-Zero’ CO2 goals, he says ‘we need a plan to speed the process up and millions of homes going dark and cold this winter will serve that purpose.'” ⁃ TN Editor

Because Everybody needs Some Body Sometime 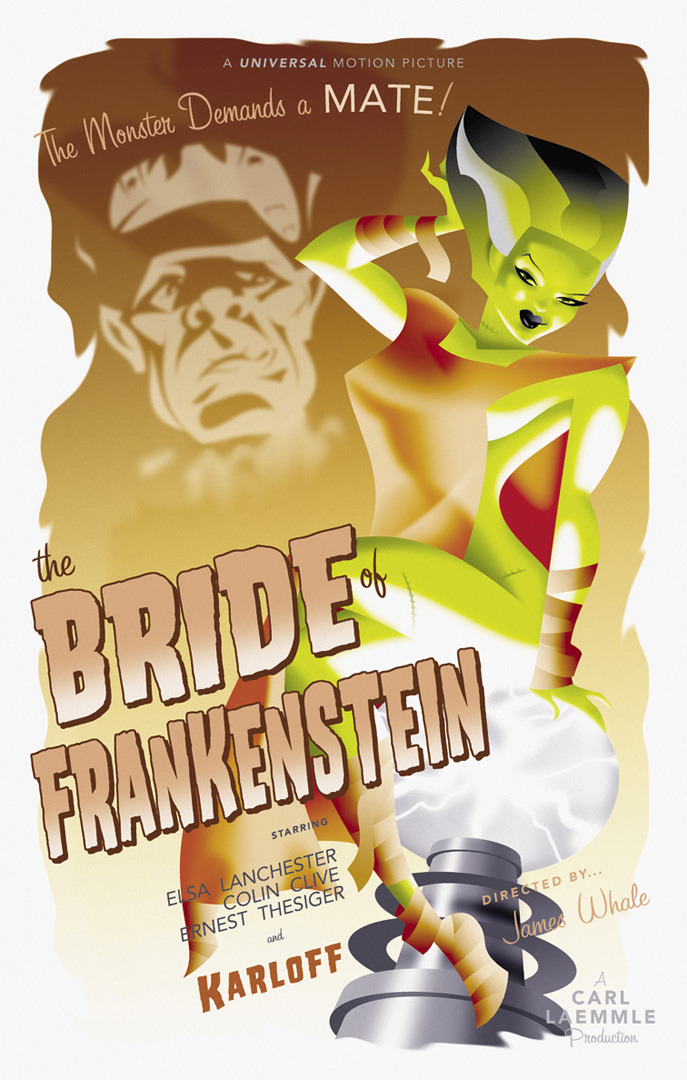 Invasion of Astro-Monster (aka Godzilla vs. Monster Zero), 1965

And, that’s why my favorite Summer Olympics sport is BEACH VOLLEYBALL 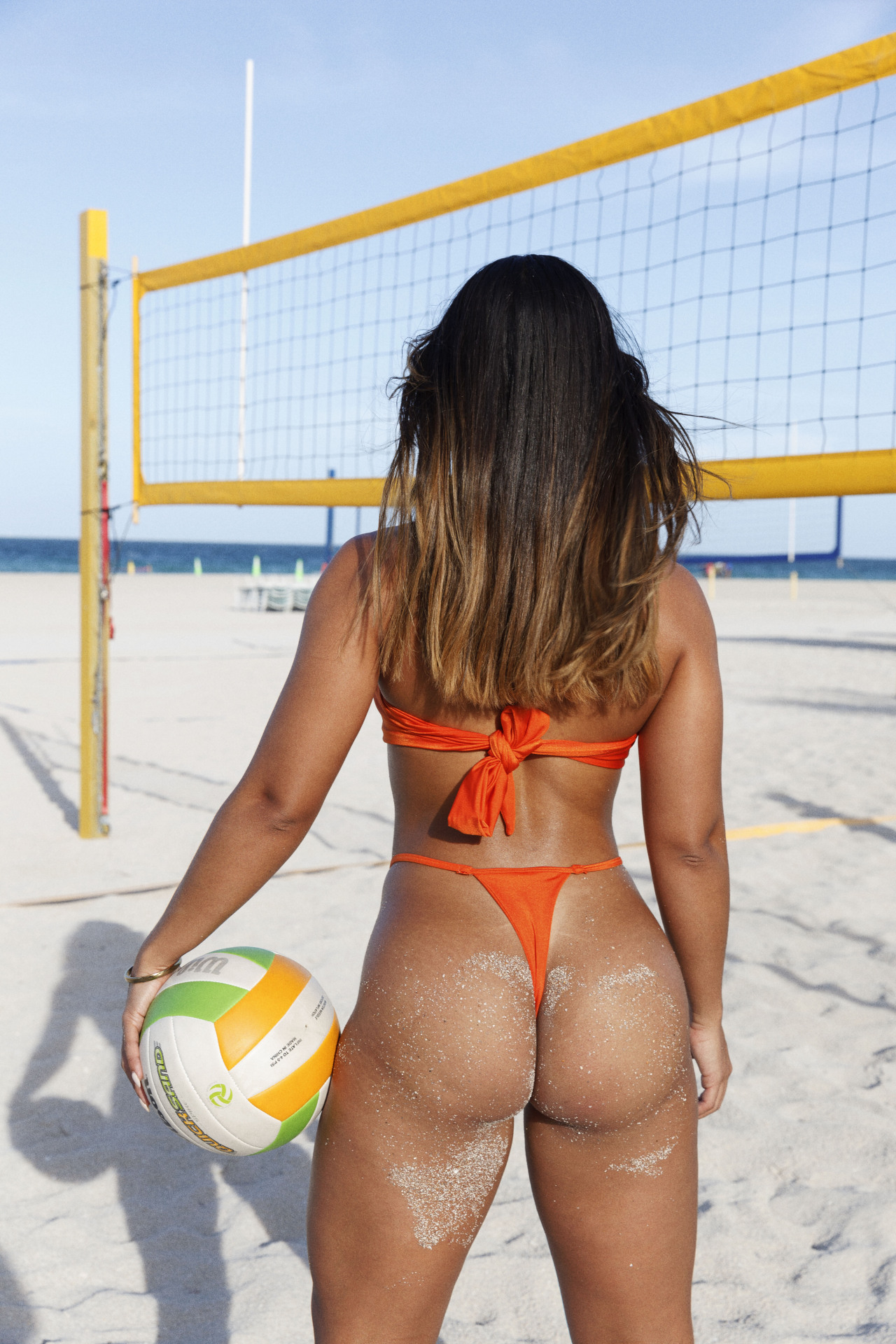