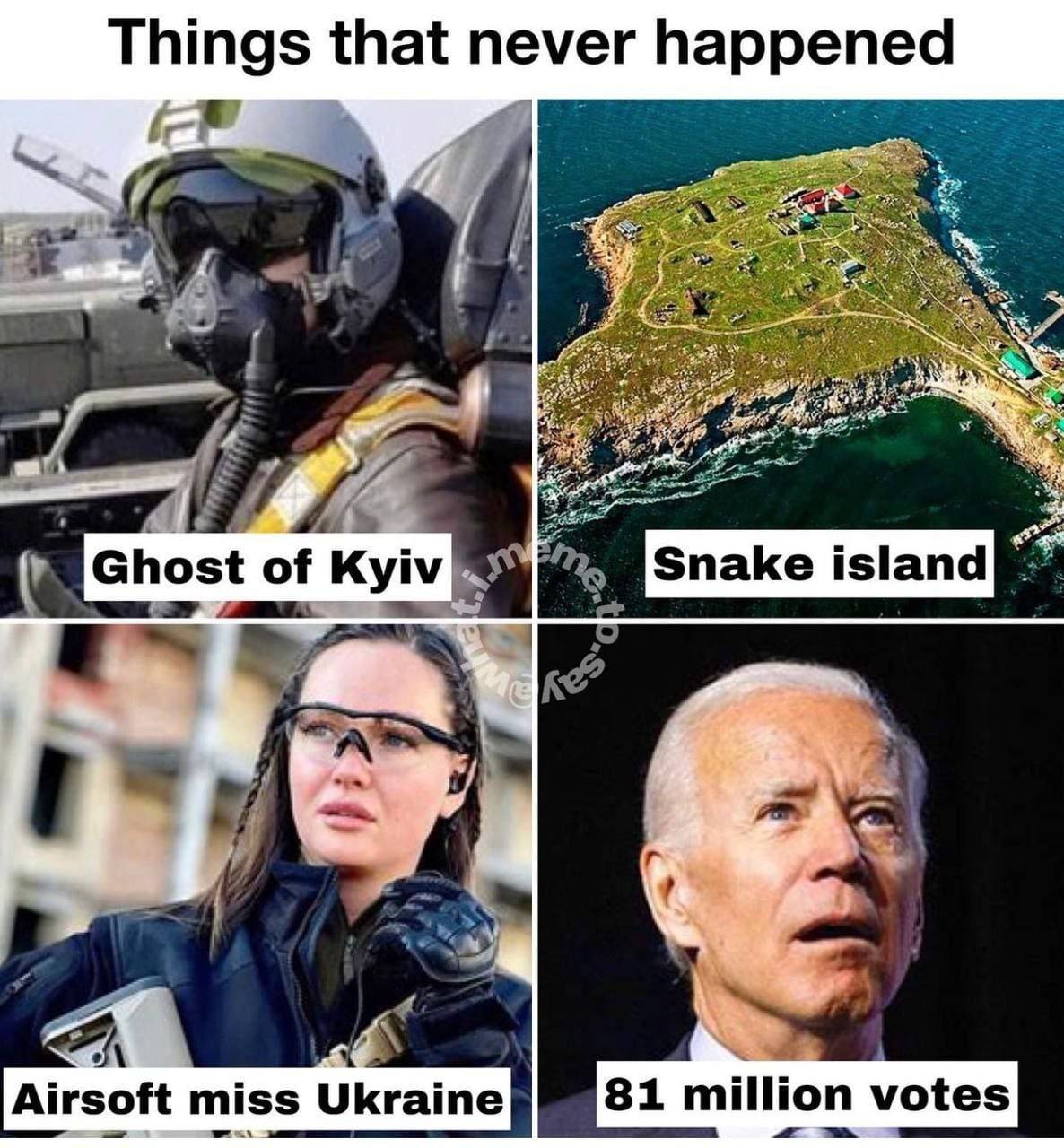 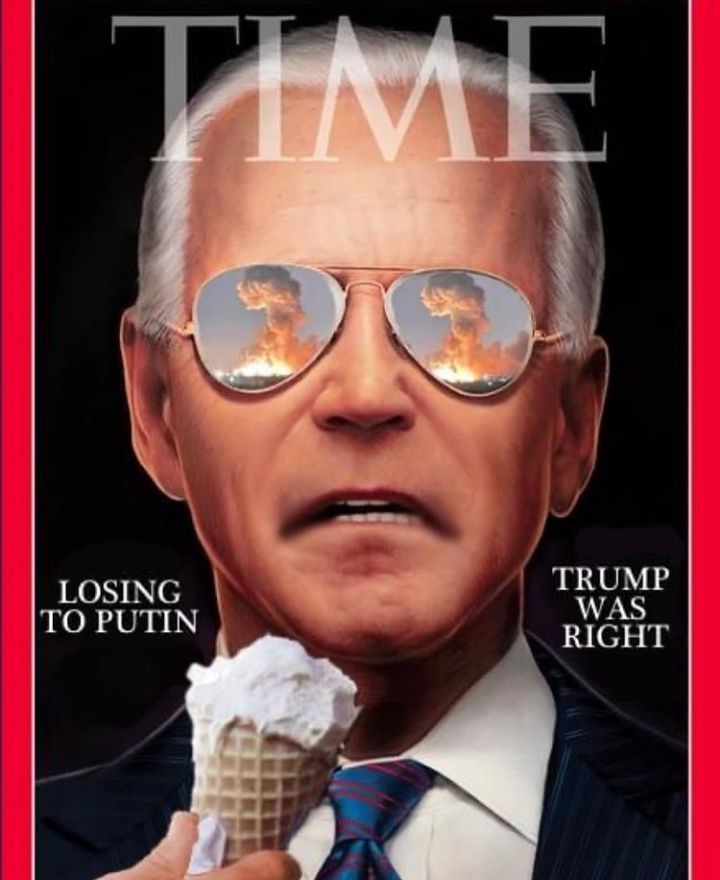 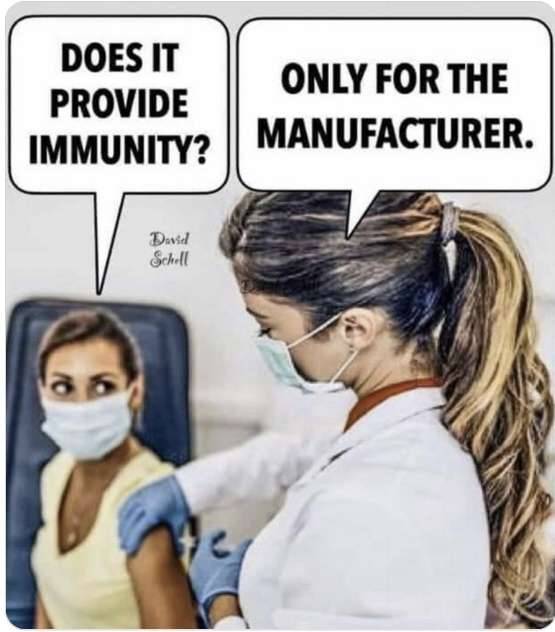 Things that Brandon isn’t as smart as… 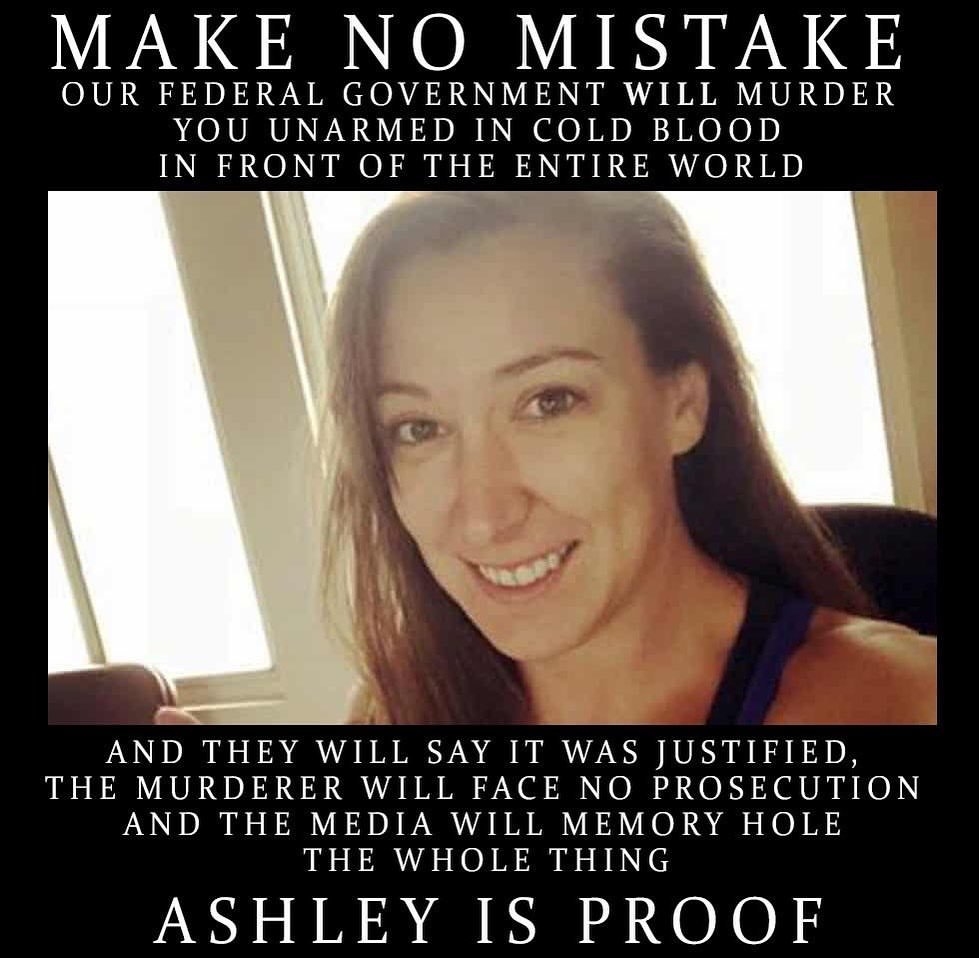