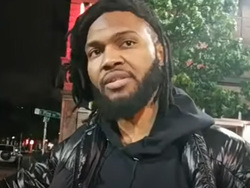 Raz Simone, a local rapper, has taken a leading role in declaring a several-block area of a residential Seattle neighborhood to be an independent revolutionary state called the Capitol Hill Autonomous Zone (The CHAZ). Simone and a few friends, armed with several guns and a megaphone, have declared themselves the new police. He came to national attention on Wednesday when a video of him assaulting someone over graffiti came to light online. 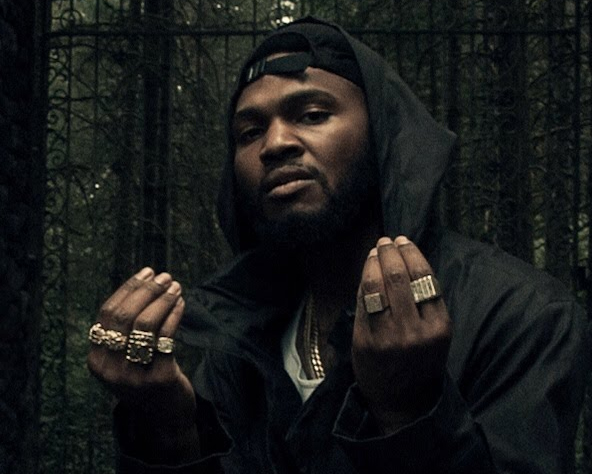 I have no idea how long Simone will survive, but I’m sure that after one of his bothers decides to “off him” that there will be a nationally televised funeral.

Raz and his gang have taken over the progressive enclave in Seattle, that both the mayor and the governor have hailed as “progressive” and non-racist. Really, it’s there view for all of Seattle. And it should work if people keep shipping them free food, free water and power, free sanitation services. It’s utopia, right?