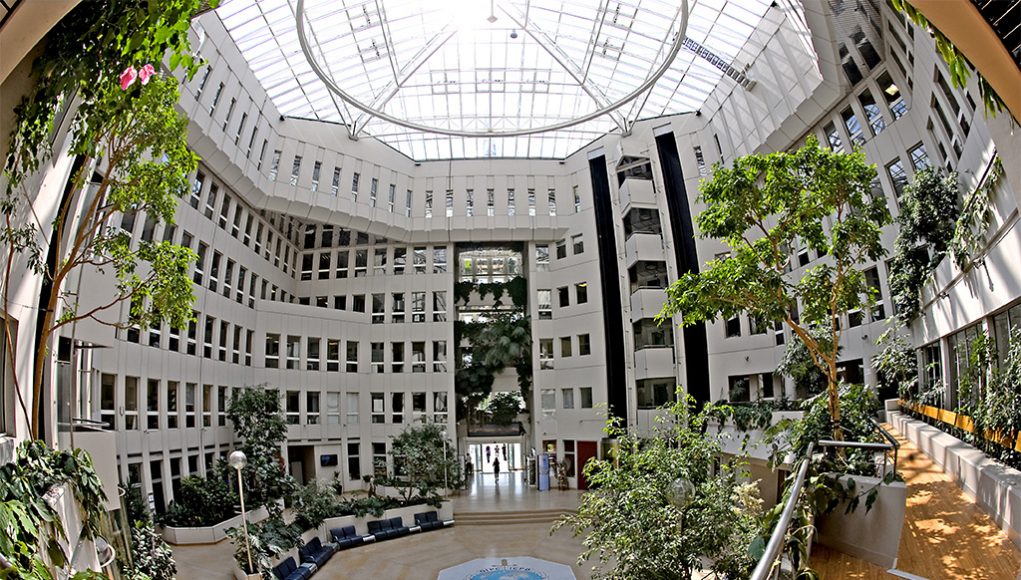 (captioned and pictured above, a view of the inside of the Interpol General Secretariat, Lyon, France)

There are some previous posts that I would direct you to in your reading. Maybe you never read it or maybe you forgot it. One such involves my dear, departed friend, know on this blog simply as CH. (READ MORE HERE)

I learned more about China and the Chinese people from CH than from anyone else. He loved both China and its people, though the government was a hostile foreign power. And in these days of plague and tension with China, I often reflect on those quiet lessons that I learned about the place just by watching him.

CH had been a serving Army officer, a colonel, and I was younger and had been Navy, a lieutenant commander – however CH considered me to be somewhat of a trained killer, which he had not been. We started in different places in life and met on the road. 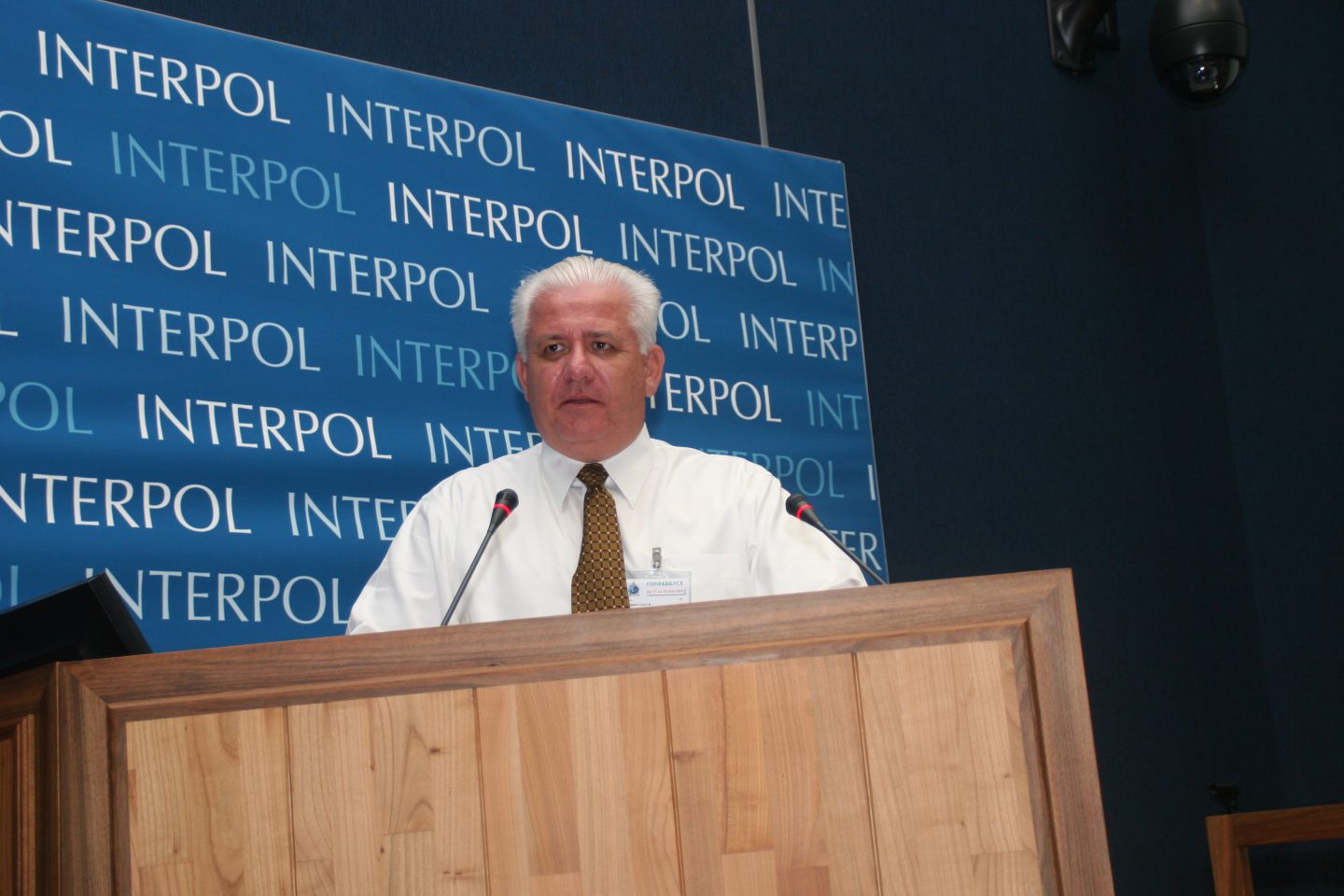 (above, LL speaking at the Interpol General Secretariat, below, CH) 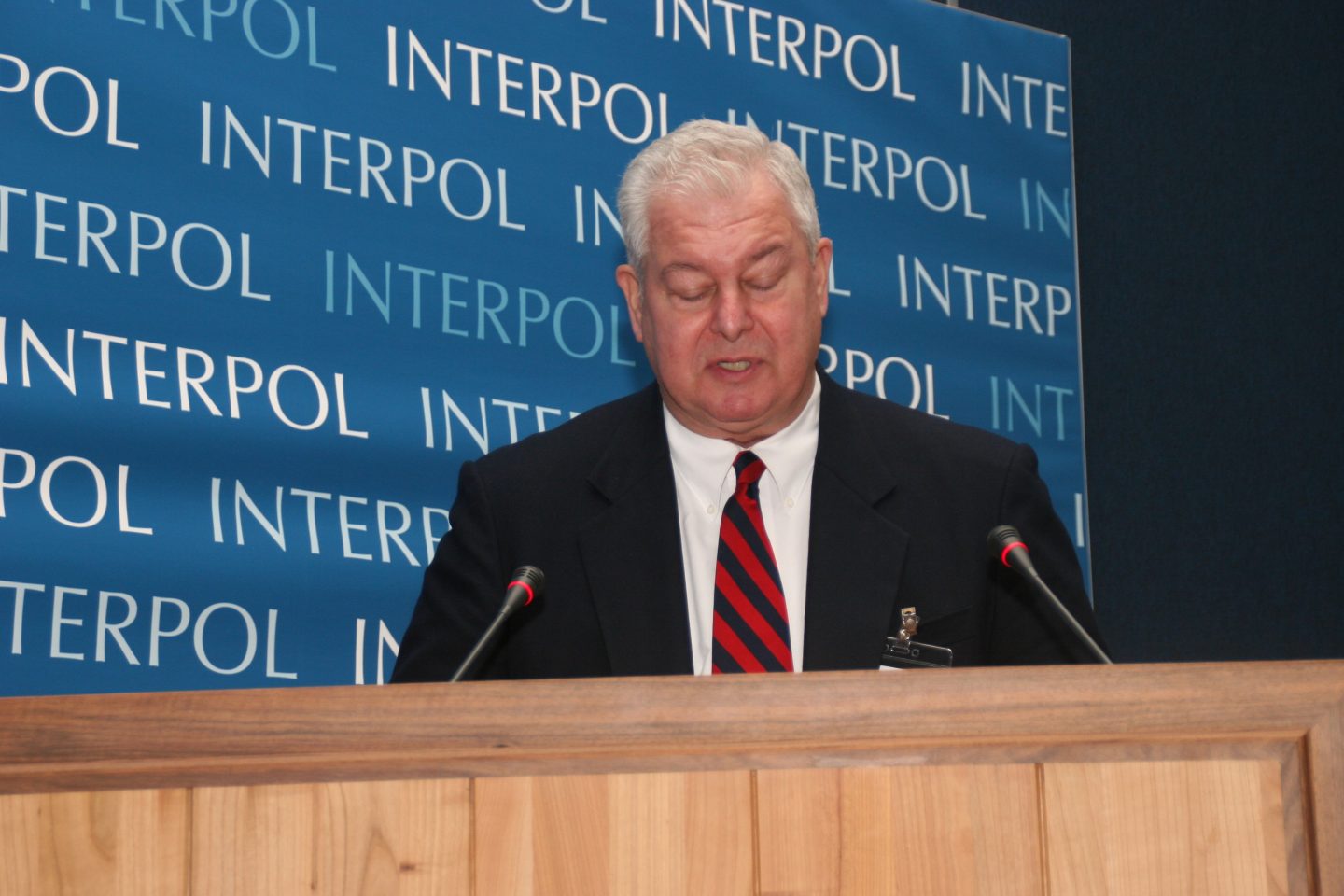 CH was one of those co-workers that I naturally got along with. I knew his family, his sons, and his history. I traveled around the planet working with CH and so our relationship was an easy one.

I think that there was some point on this blog (previously) where I described a discussion that we had, and I think that it was when we were both at the Interpol General Secretariat (Lyon, France). At this Easter season, perhaps it is worth repeating.

We sat on a park bench, eating sandwiches sold on a cart near the General Secretariat, overlooking the Somme, and he told me, “You know, LL, when I had that heart attack, I died.” CH had a severe heart attack possibly two years previously.

“And I’m telling you this because one of these days, I’m going to have another one and it may finish me. Anyway, I was there on the operating table and I died. And I looked down at my body, with the doctors and nurses working on me. I knew that I was dead, and yet, I couldn’t be completely dead because I was aware of what happened and was watching it all. At the same time, I knew that I had a decision to make. I could go back into my body and live on, or I could move on. And I made a conscious decision to live – for a while – in this old body.

“I’m telling you this so you don’t grieve when I die. And I’m also sharing this so that you will understand that dying isn’t an unpleasant feeling at all. It happens and in my case, I came back for a season.

“Just be who you are and not who or what the world wants you to be, LL.”