This Navy Day in History

The first USS Cincinnati was a City Class Ironclad, commissioned in Mound City, Illinois January 16, 1862. She served during the War of Northern Aggression/Civil war in the Union Navy. Sunk twice and raised twice.

On this day in history, May 27, 157 years ago in 1863, during the siege of Vicksburg, Mississippi, the USS Cincinnati was dispatched to destroy two Confederate guns that dominated the Mississippi river and were delaying General William Tecumseh’s army from advancing.

Unaware the Confederates had broken the Union code, the USS Cincinnati sailed into a trap and the first shot the Confederates took penetrated the armor, passed through the magazine, and exited the bottom of the ship. In an effort to save his crew, Lieutenant George Bache, commanding, turned the USS Cincinnati back up river and made best speed towards a piece of land he could beach the ship and disembark the crew.

However, before the ship had been evacuated, she came loose and started to slip back down stream. Landsman Thomas E. Corcoran, Boatswain’s Mate Henery Dow, Seaman Thomas Jenkins, and Seaman Martin Mchugh swam back and forth multiple times between the sinking ship and the shore bringing their Shipmates who could not swim to safety. Six crewman were awarded the Medal of Honor for their actions.

May 27, 1941, the British Royal Navy sank the German battleship Bismarck off the coast of France with a loss of 2,000 lives, three days after the Bismarck sank the HMS Hood with the loss of more than 1,400 lives. 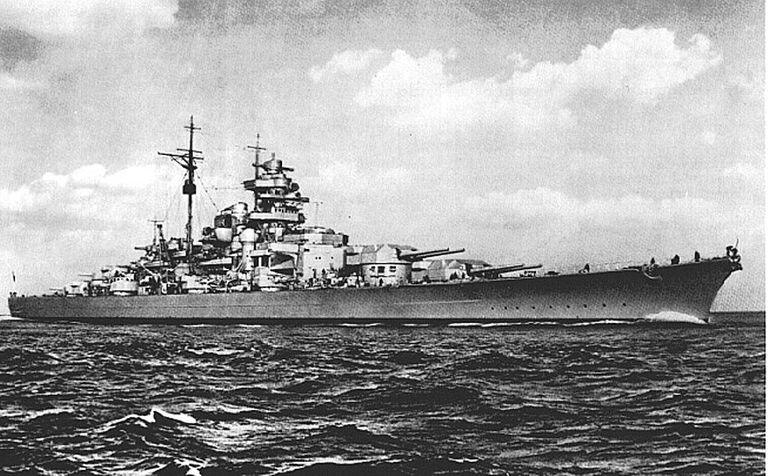 The Battle of Tsushima Strait was fought on this day in 1905. It was the decisive battle of the Russo-Japanese War. It was also the first decisive sea battle fought by modern steel battleship fleets and the first battle where radio played a critical war. It was also the last battle in the history of naval warfare where the ships of the line of a beaten fleet surrendered on the high seas.

During the battle, the Japanese fleet under Admiral Togo Heihachiro destroyed  two thirds of the Russian fleet. The Russian loss led to a peace treaty in September 1905.

The Japanese success against the Russians led to further development of their navy, which was obliterated (at huge cost) during the Second World War. 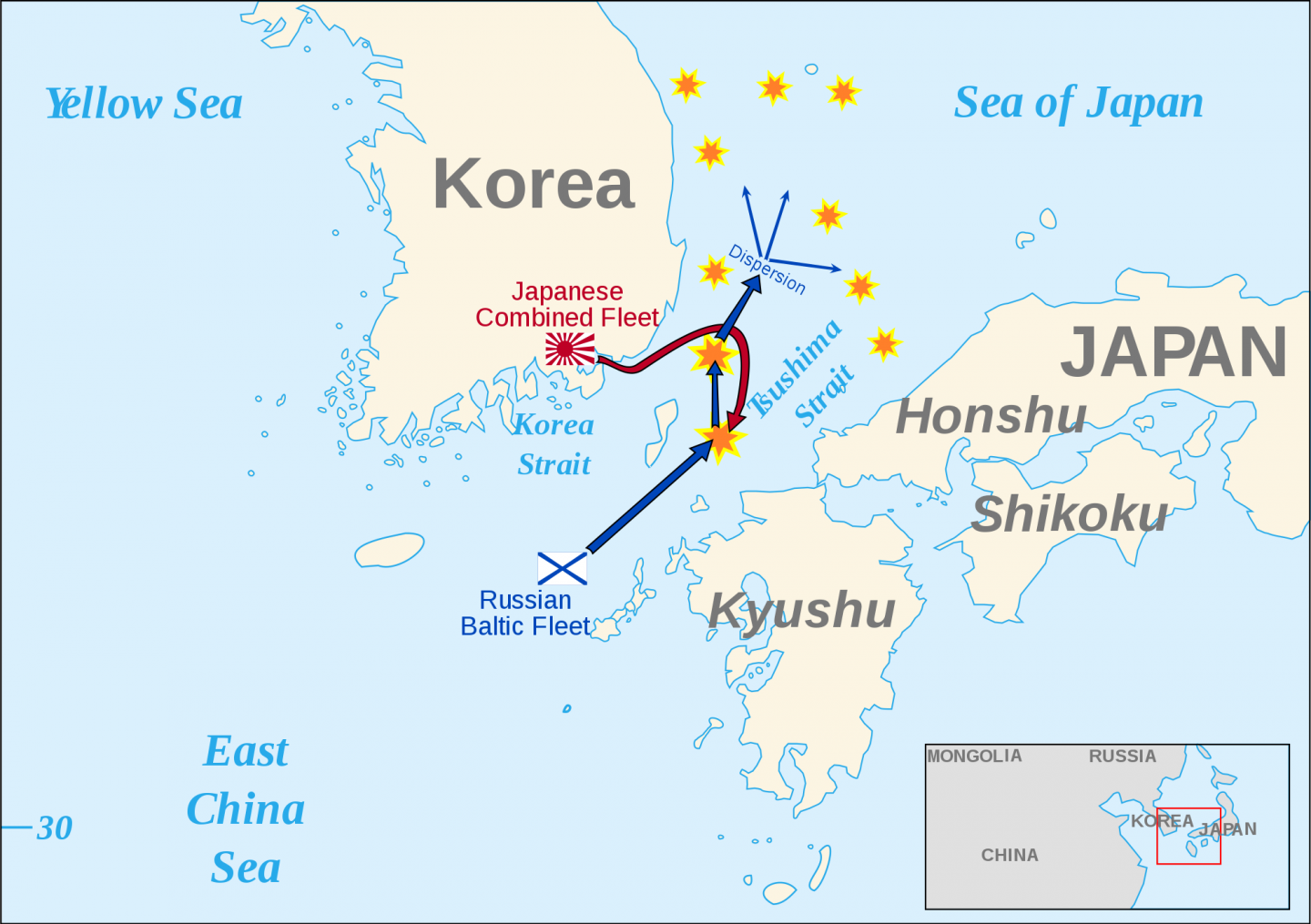