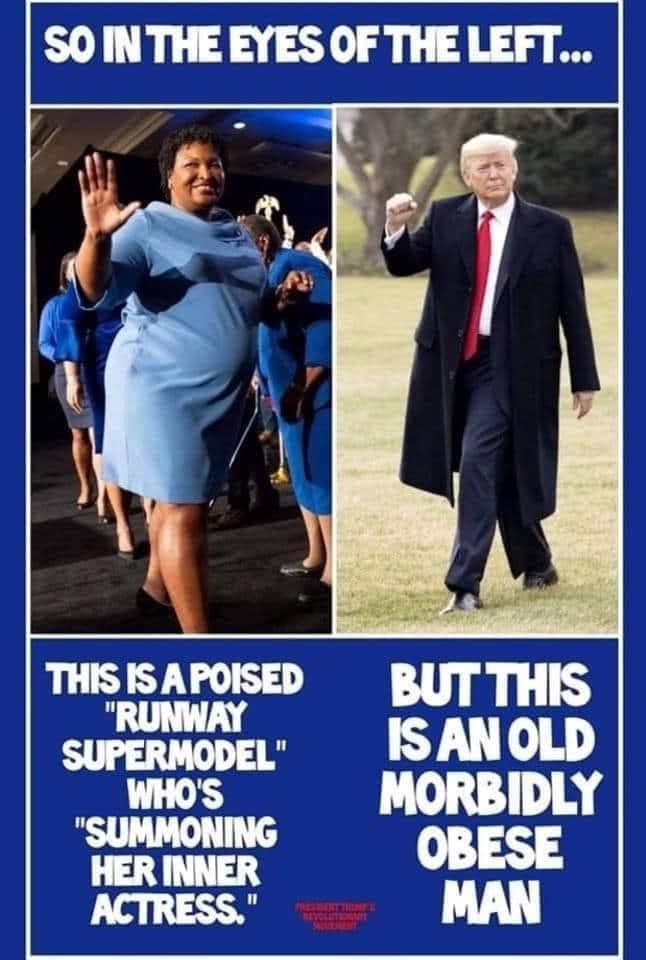 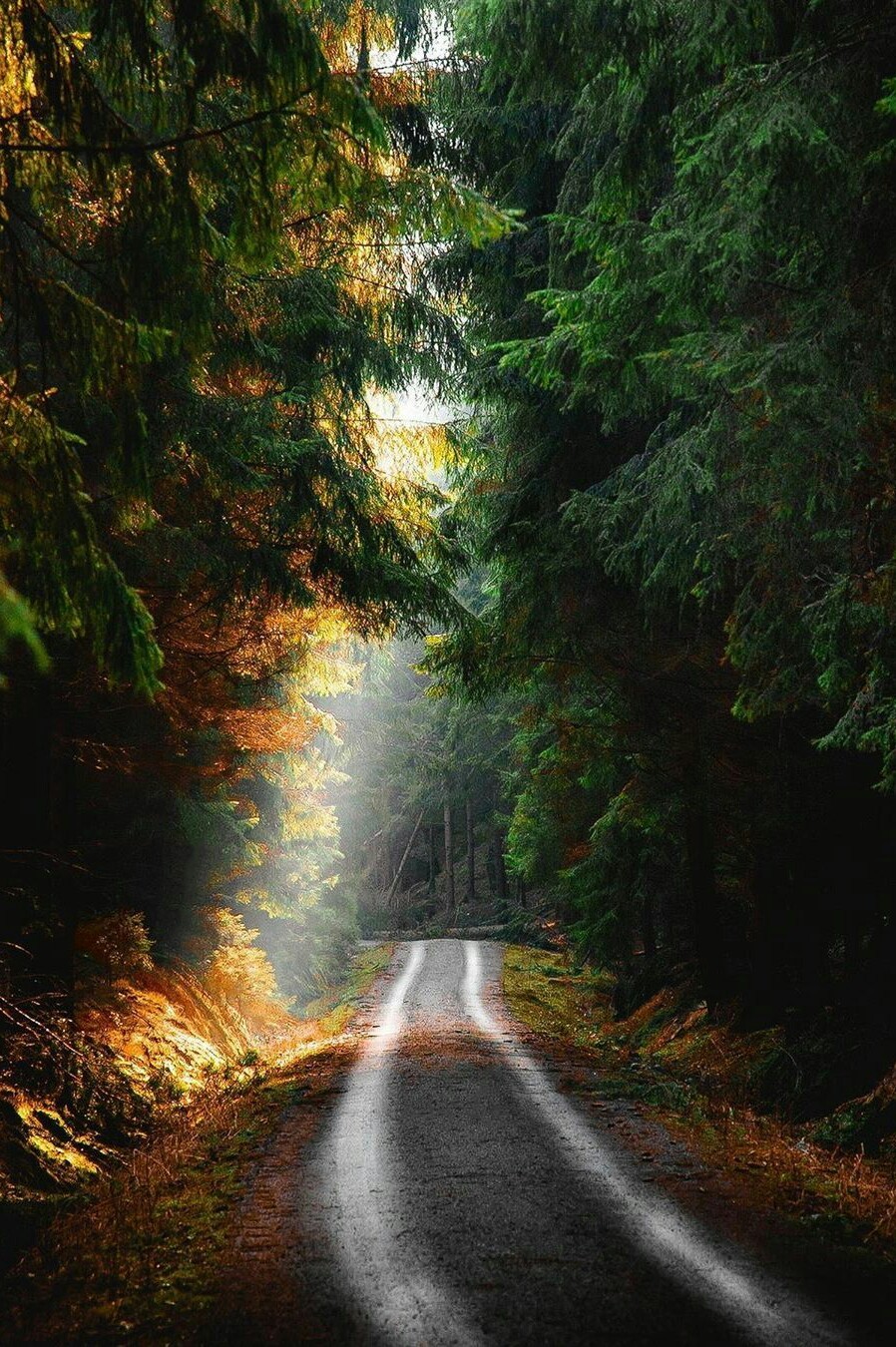 The world was still out there, but for the moment, it didn’t have you by the throat. – Bukowski 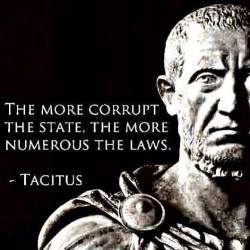 USS Theodore Roosevelt (CVN 71) is underway for the first time since arriving in Guam March 27.

The ship left Naval Base Guam and entered the Philippine Sea May 21 to conduct carrier qualification flights for the embarked Carrier Air Wing (CVW) 11. Haze gray and underway, along with the USS Ronald Reagan – keeping an eye on China.

Was the captain’s reaction to members of the crew coming down with the Chinese Plague wrong?  He had it too. Ships often come down with “the flu” after a port call.

Capt. Brett Crozier, former commanding officer of the USS Theodore Roosevelt, has been reassigned to San Diego to serve in a temporary capacity as the special assistant to the Naval Air Forces chief of staff, Navy Times reported, citing a Naval Air Forces spokesman. (He’s on double secret probation)

(Fox Business) The U.S. Senate has passed a bill boosting oversight of companies based in China and other nations that could lead to their removal from American stock exchanges.