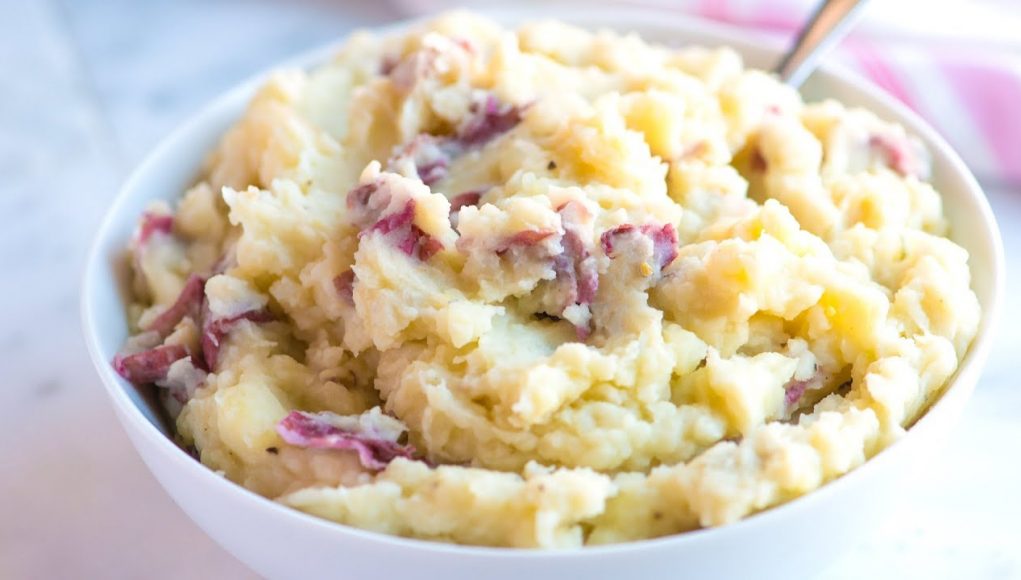 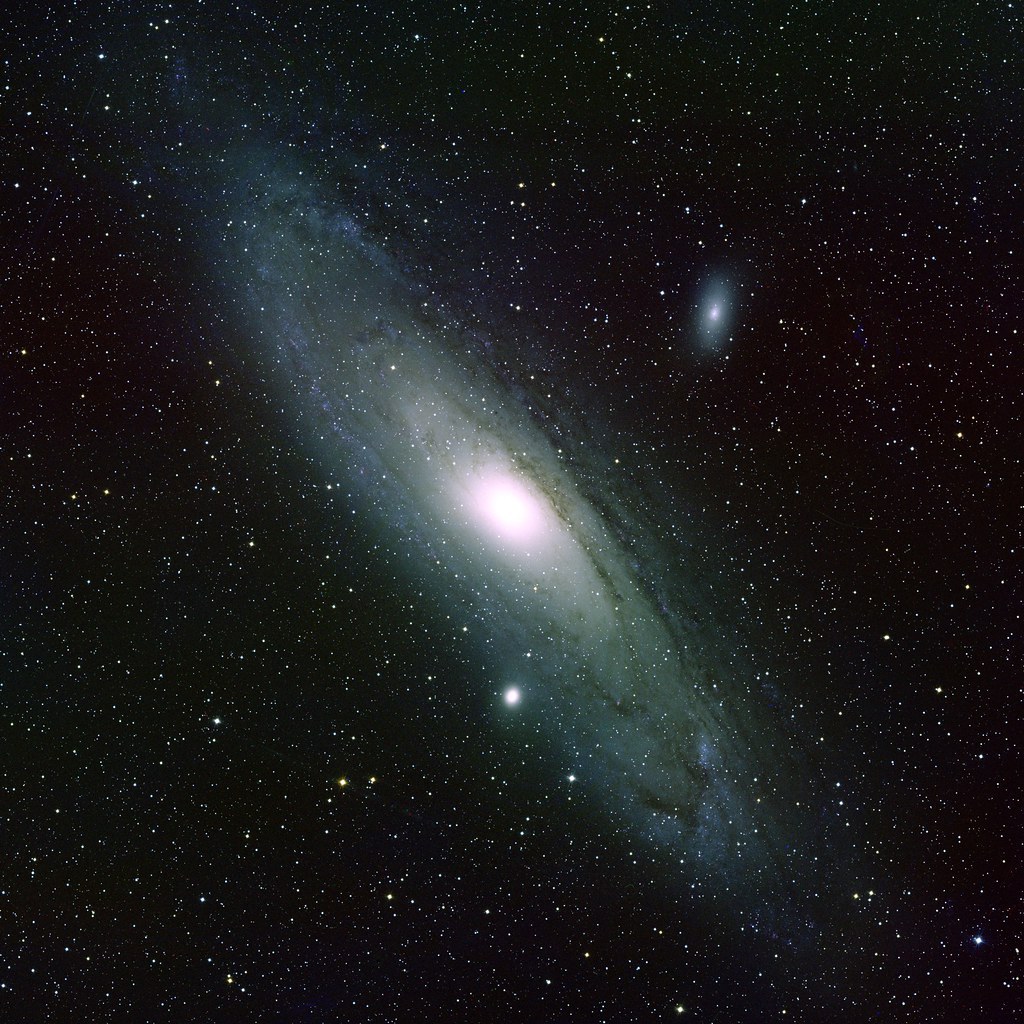 M31 Andromeda Galaxy (Visible Light) by NASA Goddard Photo. Whenever I see photos like these, I think – that’s one BIG black hole/singularity in the middle, spinning and holding everything together. 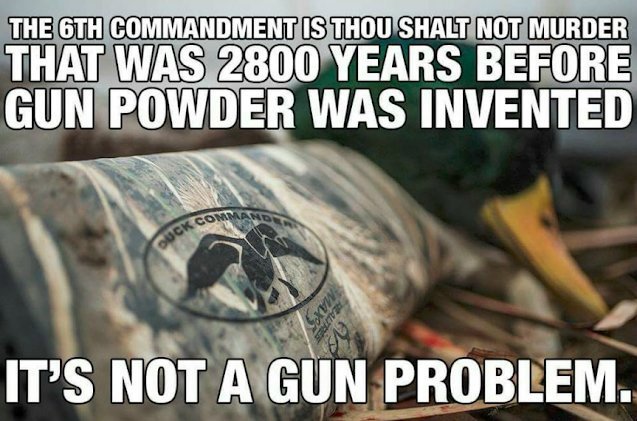 If You HAD to Choose 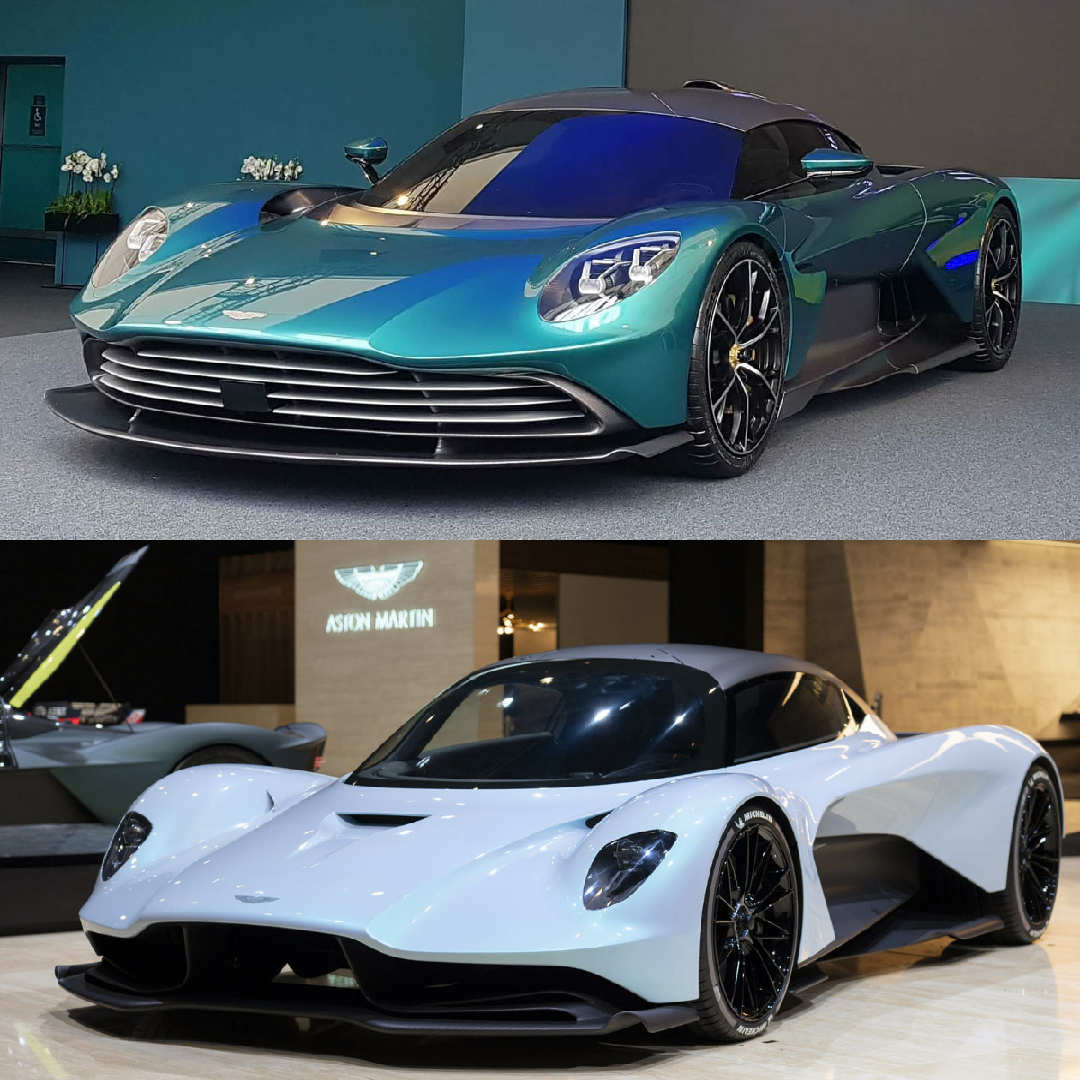 Aston Martin Valhalla production Vs concept. Which is nicer?

Germany – and Serbia were the only countries that went into WW1 with a proper hand grenade, the Kugelhandgranate M1913, which is a straightforward fragmentation ball with a time fuse. 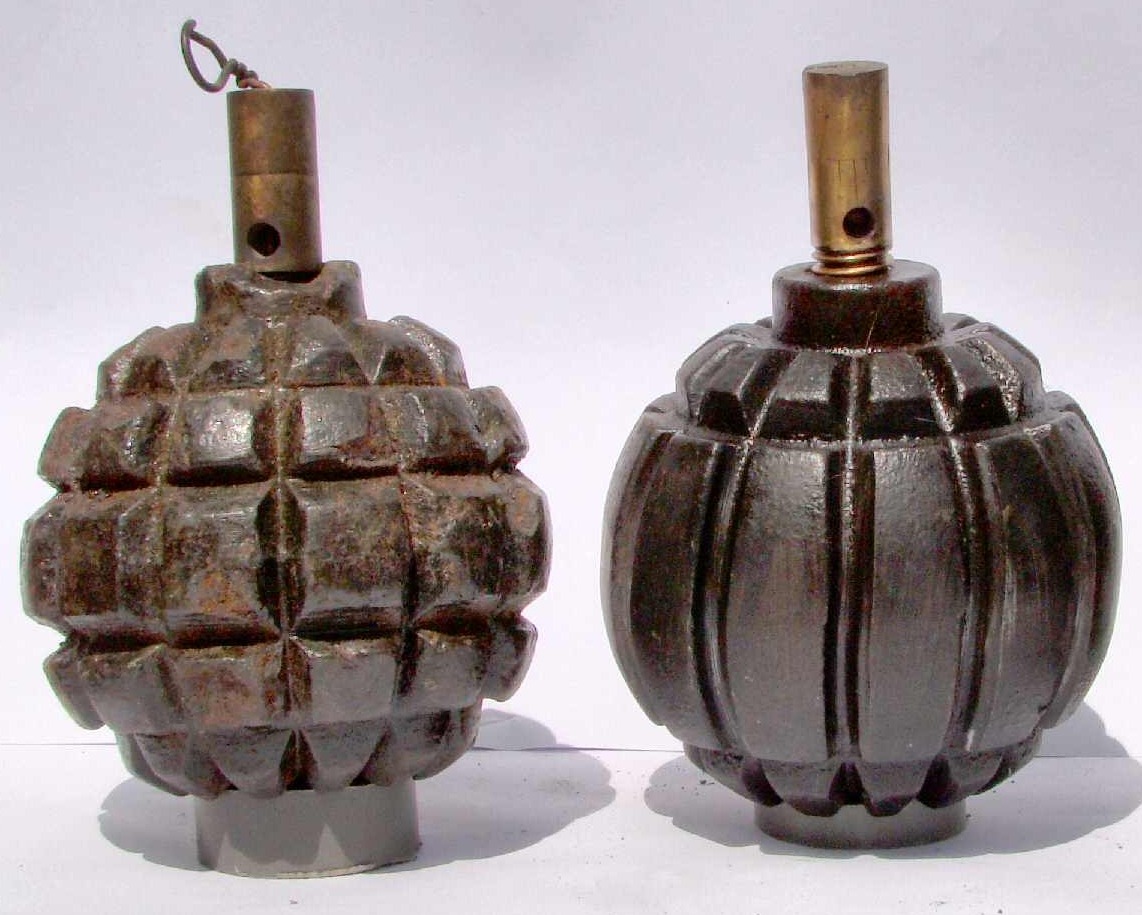 While the Germans used ball grenades (that burst in all directions), most other nations used a form of stick grenade that looked something like this:

It’s a pétard-raquette, or “the firework stick”.

Germans made some of their own, and this is what led to one of the most recognizable pieces of military hardware that ever saw use on the battlefield. 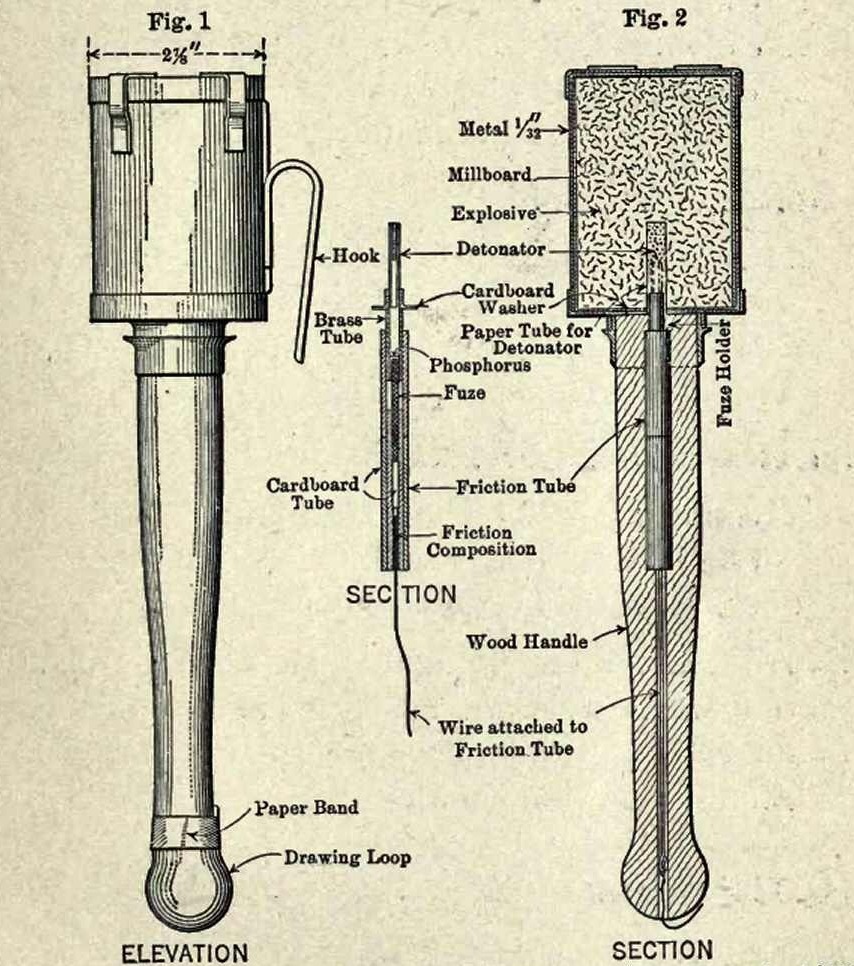 There’s one redeeming quality in this monstrosity, its handle, allowing for greater throwing range. This was thus adapted in 1915 to a conventional cylindrical warhead fitted with a modern friction time fuse.

The Potato Masher or Toilet Plunger grenade was armed by breaking the paper seal and giving a sharp tug on the cord, which applied friction to the primer allowing you five seconds to throw the thing away. There were disadvantages, not the least of which was its size. Although lighter than the Gugelhupfgrenade (baseball grenade-top) and incorporating the metal hook to fasten it to your belt, carrying more than two was like carrying as many toilet plungers. There is a stick grenade from that era with a ceramic head that looks like a toilet bowl with a contact fuse and a fragmentation sleeve. It passed from use because of a poor blast radius.

In the same year Germany developed a model with a contact fuse, research determined that often, stick grenades landed on the heads of throwers. They also tended to strike the back of the trench troops threw it from, a common accident which also plagued the British No1.

The Stielhandgranate was upgraded in 1916 and again in 1917, with better more compact explosives, reducing the size of its head for the same if not a superior amount of concussive force.

It’s also in 1916 that it received its screw bottom plug rather than a cheap paper seal to keep the cord safe, with serrations to help the common muddy slippery infantryman.

The assault grenade design became part of the legendary pictures of Sturmtruppen crossing no man’s land, knowing their victory was assured with their trusty explosive toilet plungers. (h/t qsy)

This Article was passed to me. I read it and said to myself, “what’s unusual about that?” I noted some Navy ingenuity, but no more than would be expected from the average swab. 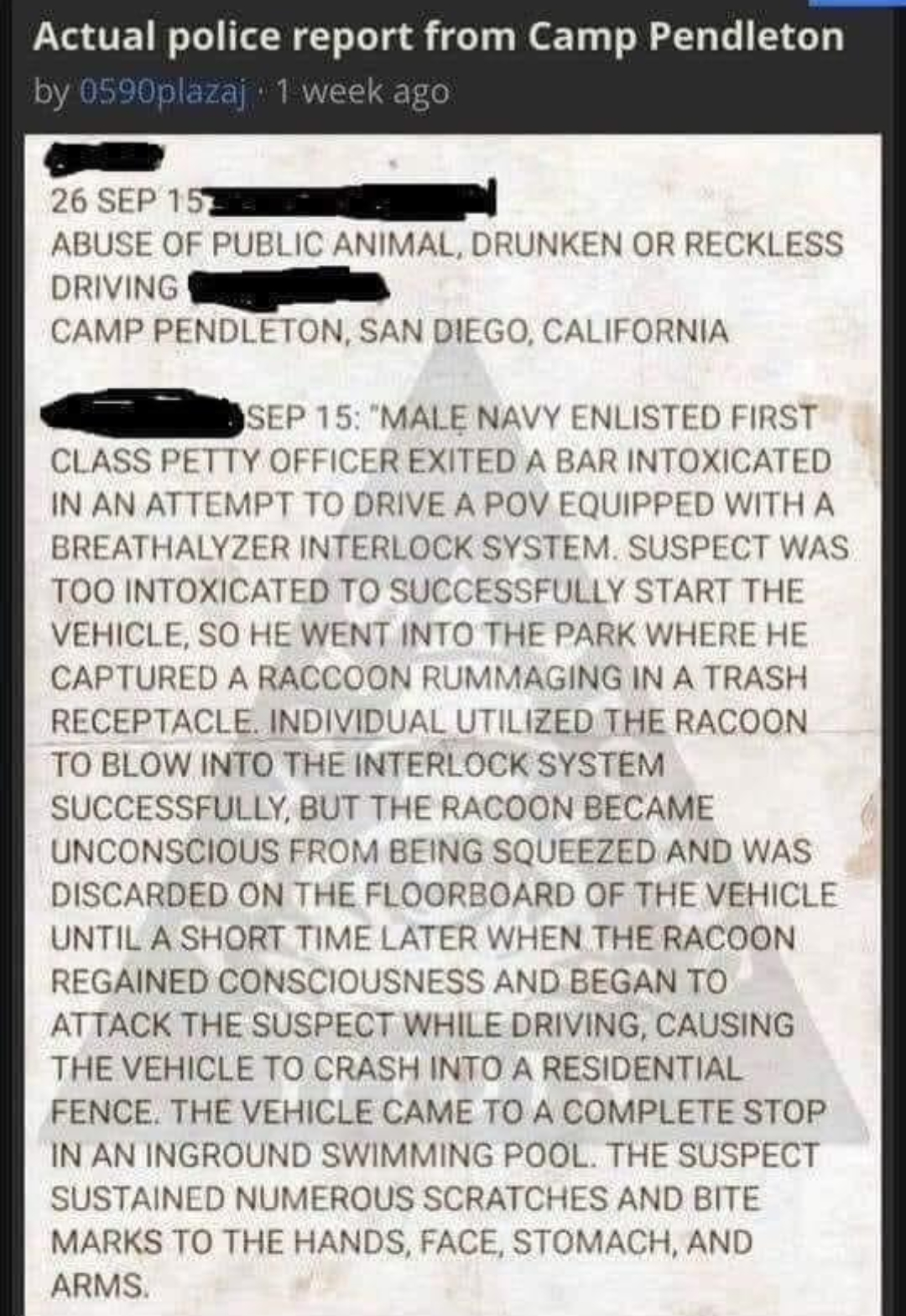 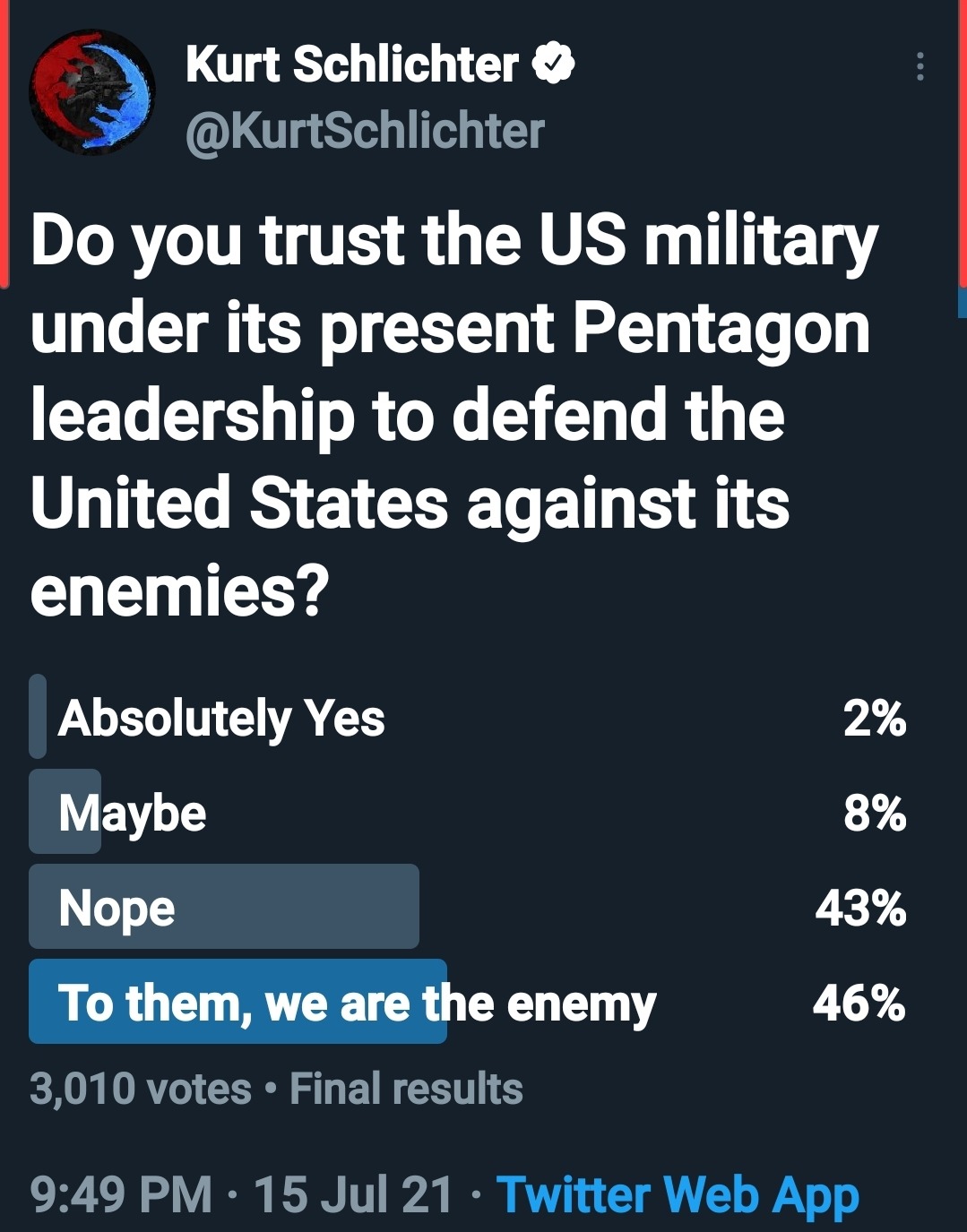