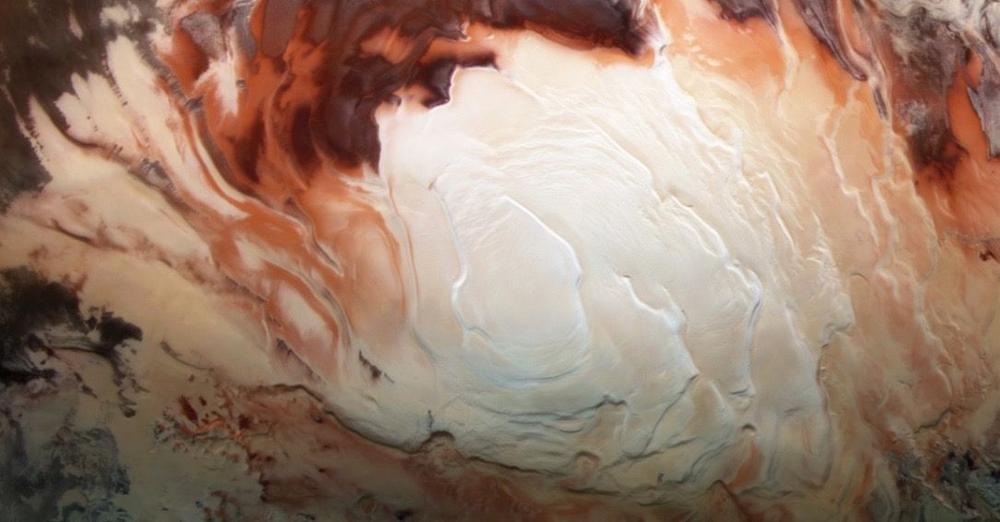 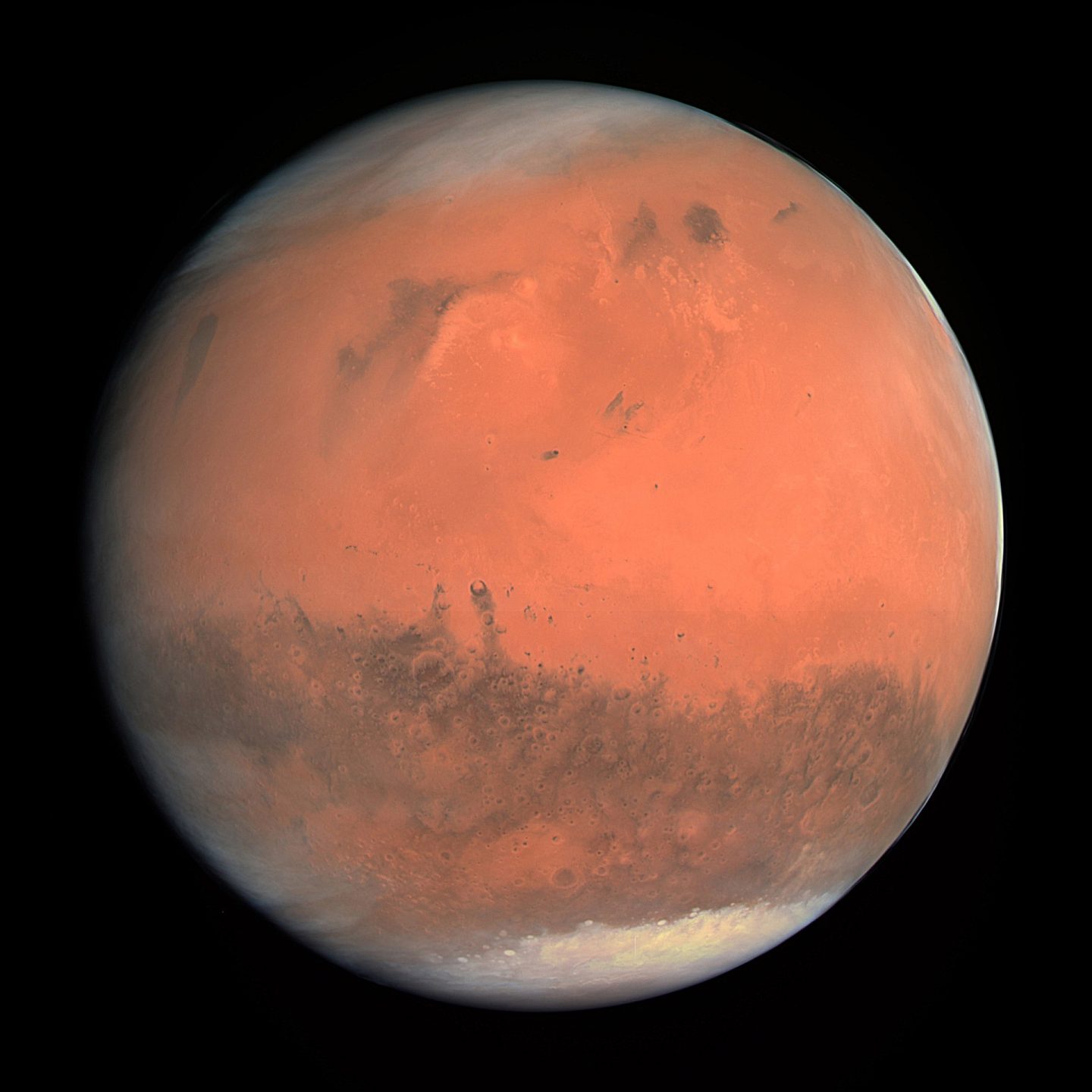 Much more liquid water may lie beneath the south pole of Mars than scientists had thought — or there may be something going on down there that they don’t fully understand. It all has to do with interpreting the feedback from instruments.

The planetary scientists at Cal Tech have been certain that there was a deep salty lake under the South Pole. That was confirmed by radar data gathered by Europe’s Mars Express spacecraft. The lake appears to be about 12 miles (19 kilometers) wide, and it lies about 1 mile (1.6 km) beneath the dry, frigid surface, and filled with a salty liquid slurry that was mostly water.

The same core research team soon followed up on the find, using the same Mars Express instrument — Mars Advanced Radar for Subsurface and Ionospheric Sounding, or MARSIS for short — to study the subsurface in a wide area around the apparent lake. This work turned up evidence for three more underground lakes, each of them about 6 miles (10 km) wide. 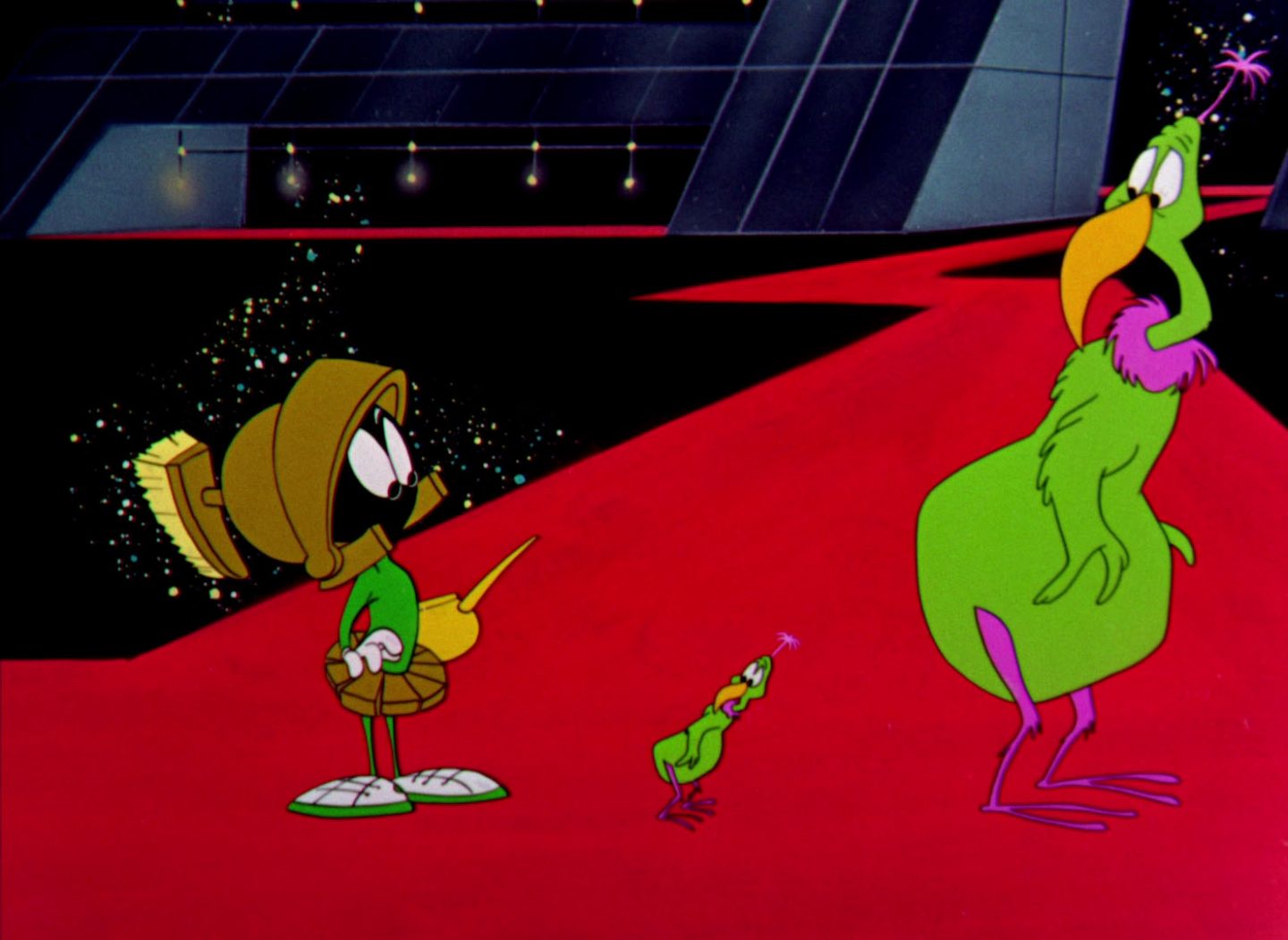 Scientists are ever hopeful that water may mean life. I’m skeptical largely because of the Martian Historical Records (see picture above). Kidding aside, liquid water could suggest life. It’s a huge leap from “could suggest” to actual life.

The duo found dozens of radar reflections similar to the four that have been interpreted as buried lakes, over a wide range of horizontal and vertical distances. But many of the newfound signals were spotted relatively close to the surface, in places seemingly too cold to support liquid water — even the briny stuff hypothesized to exist in the Martian underground.

It’s unclear what could keep so many relatively shallow lakes — if the newfound signals do indeed indicate lakes — from freezing over on frigid Mars. Volcanism is one possibility that researchers have raised, said Khuller, who conducted the new research while an intern at JPL.

The colored dots represent sites where bright radar reflections have been spotted by ESA’s Mars Express orbiter at Mars’ south polar cap. Such reflections have previously been interpreted as subsurface liquid water, but their prevalence and proximity to the surface suggest they may be something else. (Image credit: ESA/NASA/JPL-Caltech)

“However, we haven’t really seen any strong evidence for recent volcanism at the south pole, so it seems unlikely that volcanic activity would allow subsurface liquid water to be present throughout this region,” Khuller said in the same statement.

Neither Khuller nor Plaut can explain what exactly the newfound MARSIS reflections mean.

Only a rabbit and a duck stood between invasion and peaceful survival. The historical records show startling facts. 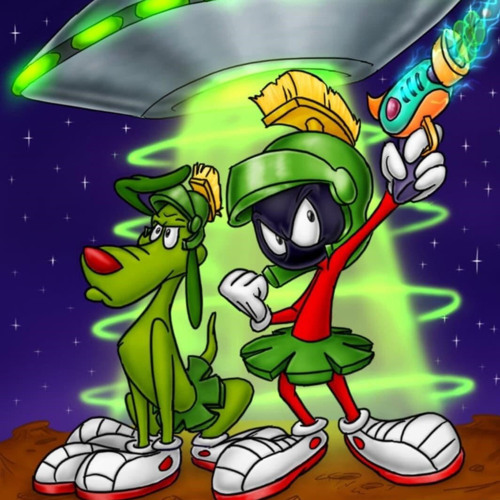