Marching Through the Week 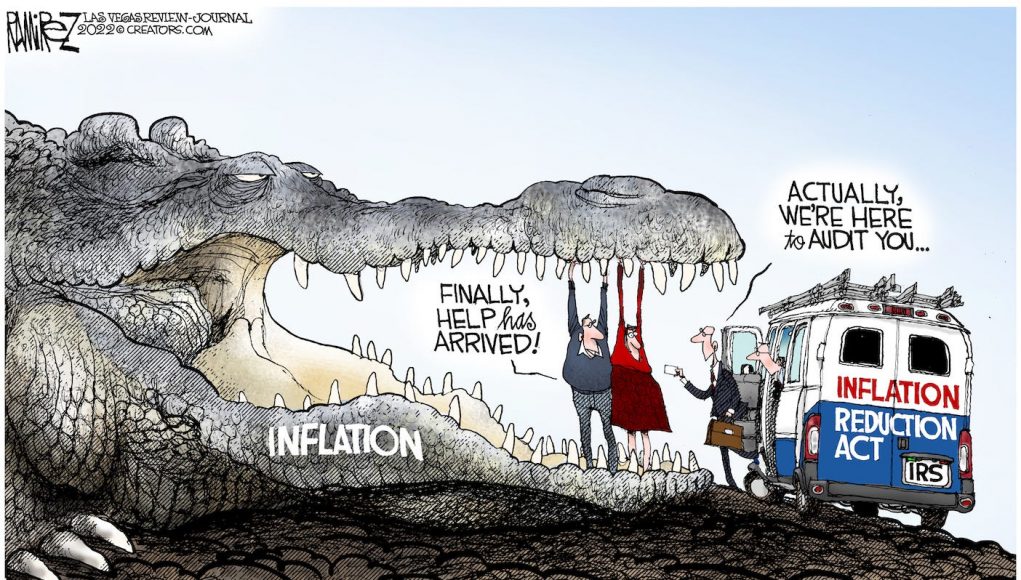 “I’m from the IRS and I’m here to help.” — are words that have never been spoken — ever. Don’t worry, you won’t be audited unless you vote the wrong way.

There will be people flocking to get those high-paying government jobs because there are always Quislings.

In Case You Forgot

There has been a lot of drama with China, the Biden Crime Family, rampant inflation destroying your savings, trillions in bullshit national spending, the deep state stomping its foot and waving its fist at President Trump – but:

Quran (8:12) – “I will cast terror into the hearts of those who disbelieve. Therefore strike off their heads and strike off every fingertip of them.” Quran (2:191-193) – “And kill them wherever you find them, and turn them out from where they have turned you out. And Al-Fitnah [disbelief or unrest] is worse than killing… but if they desist, then lo! Allah is forgiving and merciful. And fight them until there is no more Fitnah [disbelief and worshipping of others along with Allah] and worship is for Allah alone. But if they cease, let there be no transgression except against Az-Zalimun(the polytheists, and wrong-doers, etc.)”  Quran (8:39) – “And fight with them until there is no more fitna (disorder, unbelief) and religion is all for Allah.”

Convert or kill is their mantra, which is sort of the democrat mantra too when you think about it. Translated, “Load those box cars.”

* The same FBI that raided the home of James O’Keefe (Project Veritas) to retrieve an incriminating diary that belonged to Brandon’s daughter is now raiding President Trump’s home. 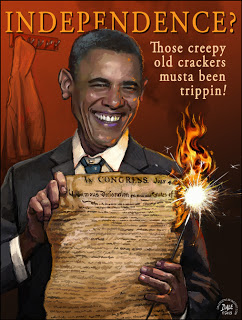 * Rep. Scott Perry says FBI seized his cellphone. It’s interesting that the FBI never seized Rep. Swalwell’s cell phone when he was spying for the Chinese Communist Party and banging Fang-Fang. They didn’t seize Senator Dianne Feinstein’s phone when they found out that she’d been passing state secrets through her driver, a CCP spy, for 21 years.

* The weather is racist. Negroes living in New York are more likely to fall ill during heat waves due to “structural racism,” the city’s Department of Health says. A Thursday letter from officials to medical workers warns that extreme heat “is the deadliest type of extreme weather” and that black people are twice as likely to die from heat stroke as white people in the Big Apple. No other races were mentioned, suggesting that New York City. Govt. is racist.

* The so-called “Inflation Reduction Act” gave nearly $80 billion to the IRS. To put into perspective how much money that is, the Russian military spent $65.9 billion last year. The IRS could invade Ukraine with the money Democrats want to give it…

* Real America’s Voice correspondent Ben Bergquam and host of Law and Border walked along the southern border with the Republican candidate for AZ Governor, Kari Lake, who discussed her ideas about being Governor and what she planned to do to help save Arizona from an invasion. More here.

* The three people most responsible for the notorious Florida Raid: The man to whom Trump denied a Supreme Court seat; A man who quit as a prosecutor to become one of Epstein’s lawyers; And a man Trump tried to have fired from the FBI for incompetence. No legitimacy questions here! No conflicts of interest…