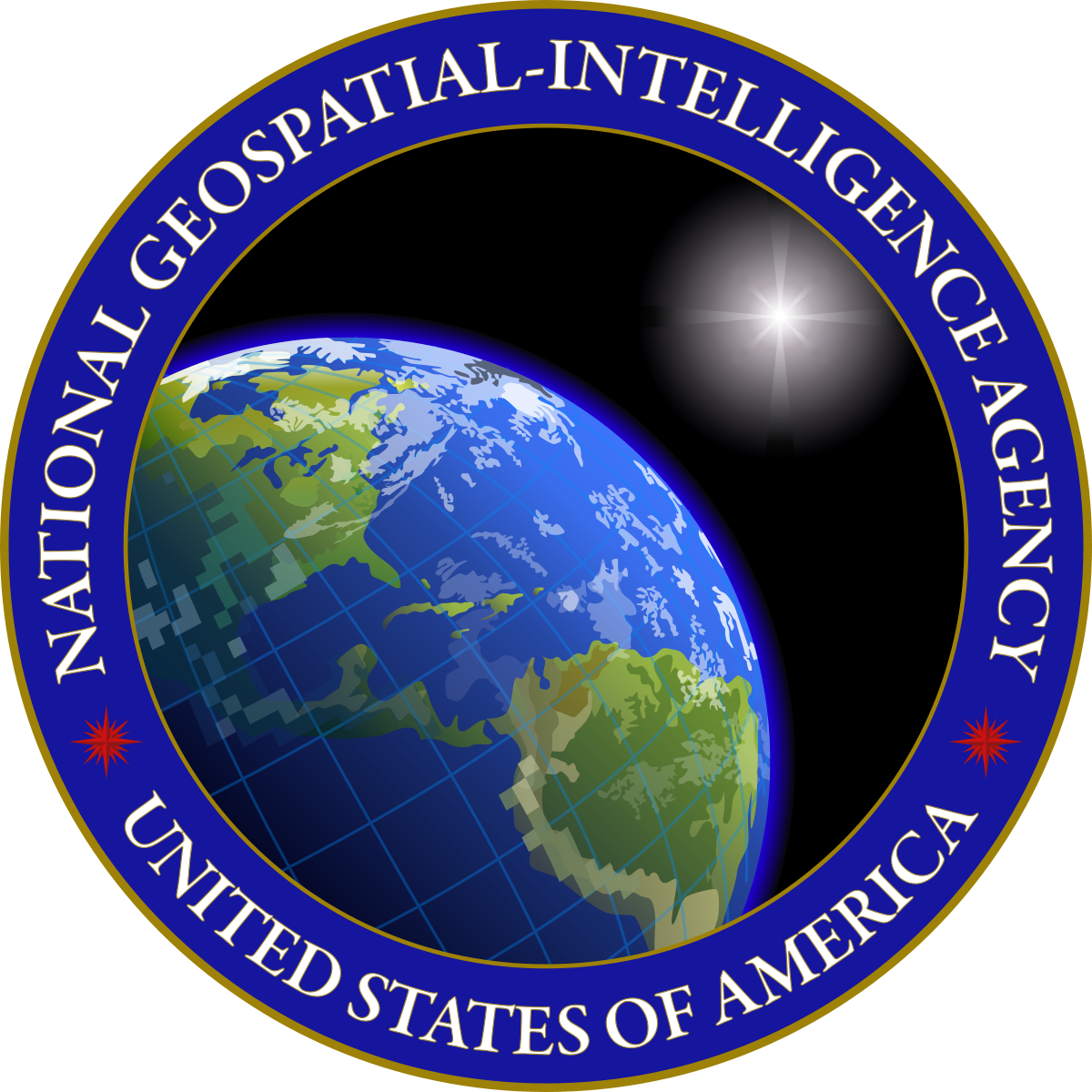 I have always been fascinated by maps of all sorts. If I was young again, maybe I would have gone to work for the US National Geospacial Intelligence Agency. It used to be the National Imagery and Mapping Agency (stood up in 1996), working closely with the National Reconnaissance Office, the part of CIA that managed satellites. Now its parent organization is the Department of Defense. (a rose by any other name) I suspect that it’s now under the US Space Force, but I don’t know that for sure.

Frankly I didn’t know they existed under the new banner until I was doing some work circa 2007 and there was a small list of consumers of information that had access to that work and one of them that was scoring it high (a fan, you could say) was the director of the NGIA. “Who is that/what is that?” There are a lot of alphabet agencies in the Beltway that many people haven’t heard of, and they change names from time to time. Anyway, the director was most kind and made me feel like a rock star.

So now you know of my obsession with maps, charts, and things like that. I think that it started when I was young, and now that I’m older, that hasn’t changed at all.

My favorite imagery satellite is the KH-12 (which is technically an improved KH-11). The KH-12 is a $1 billion satellite that resembles the Hubble Space Telescope, except it is looking at our planet. For security reasons, there are no published orbit schedules for imagery spacecraft. They are supplemented by the 15-ton Lacrosse-class radar-imaging satellites (Onyx Program).

That class of satellite was supposed to be discontinued by now, because of a new generation coming on-line, but that has apparently been delayed. Commercial satellites are also taking on the role that US intelligence satellites used to dominate. Classification issues, make Google Earth more of a go-to by military people in many settings because there isn’t the hassle of using military channels of information. 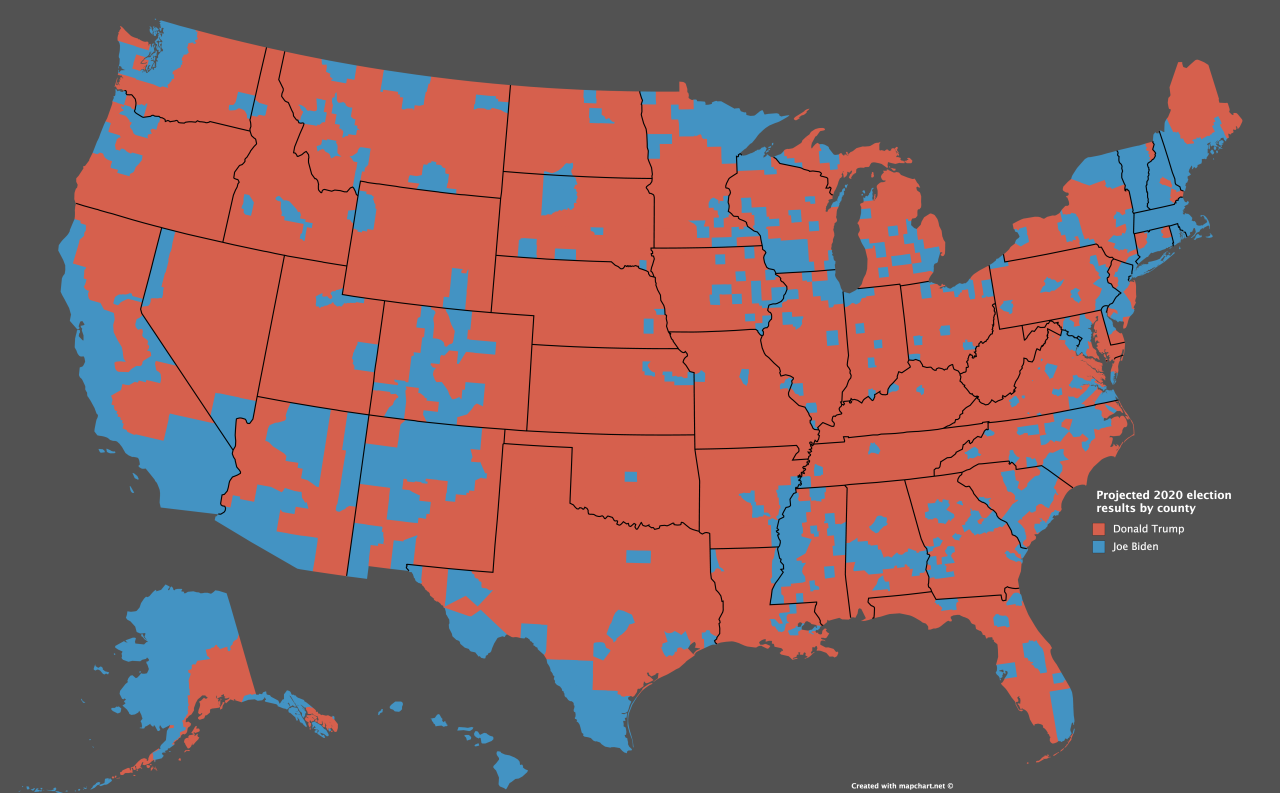 I think that the map is wrong. I predict a much larger Trump landslide. One can but hope.

Are the Gods Angry? 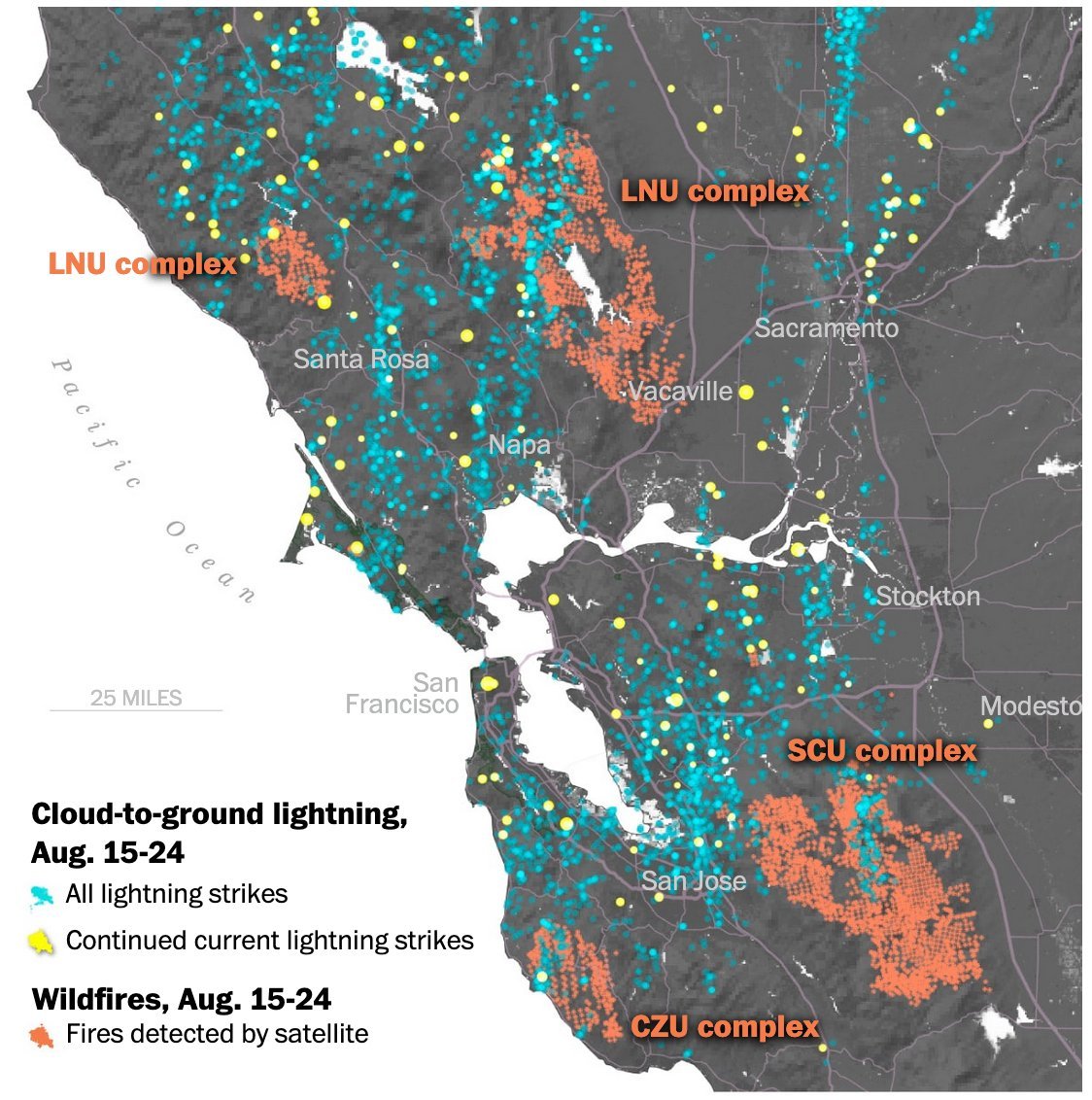 Lightning that sparked two of the California’s largest-ever wildfires was extraordinarily unusual for the state, comprising about 11 percent of the average annual lightning activity.

More people live in the yellow area than in the red area. 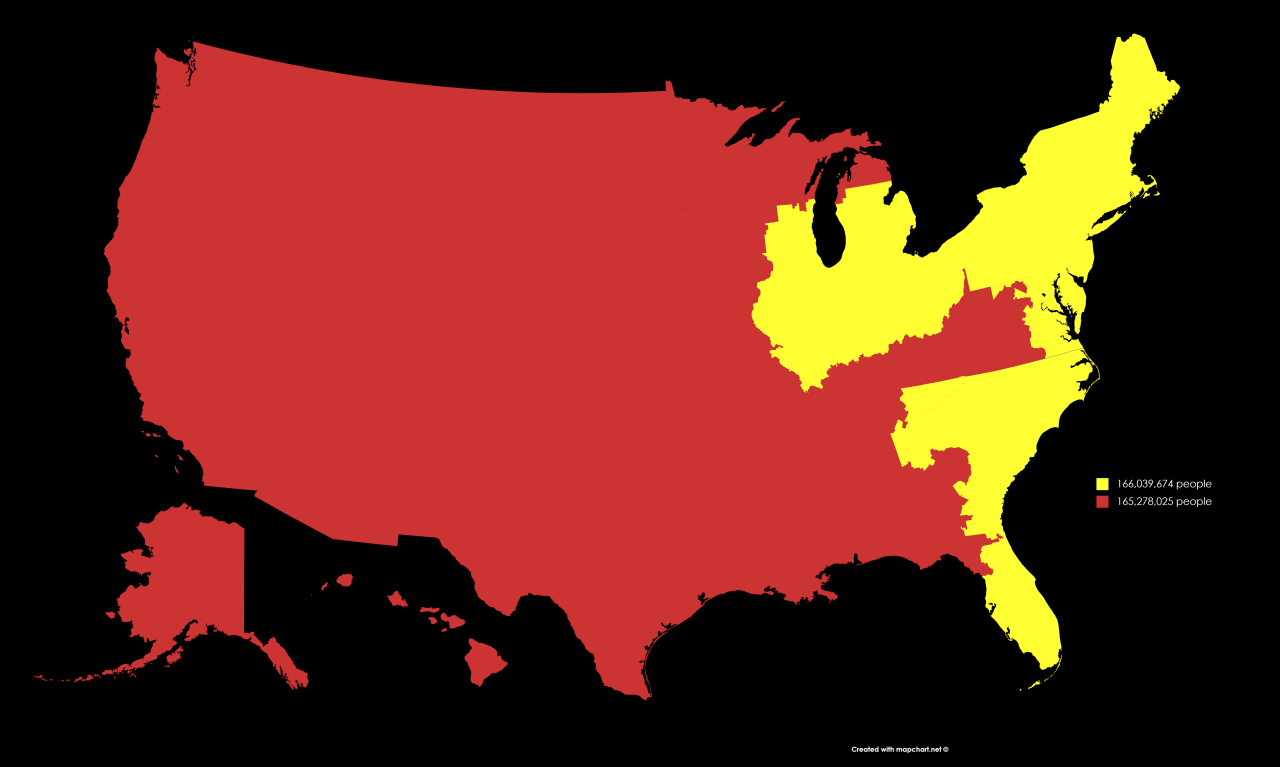 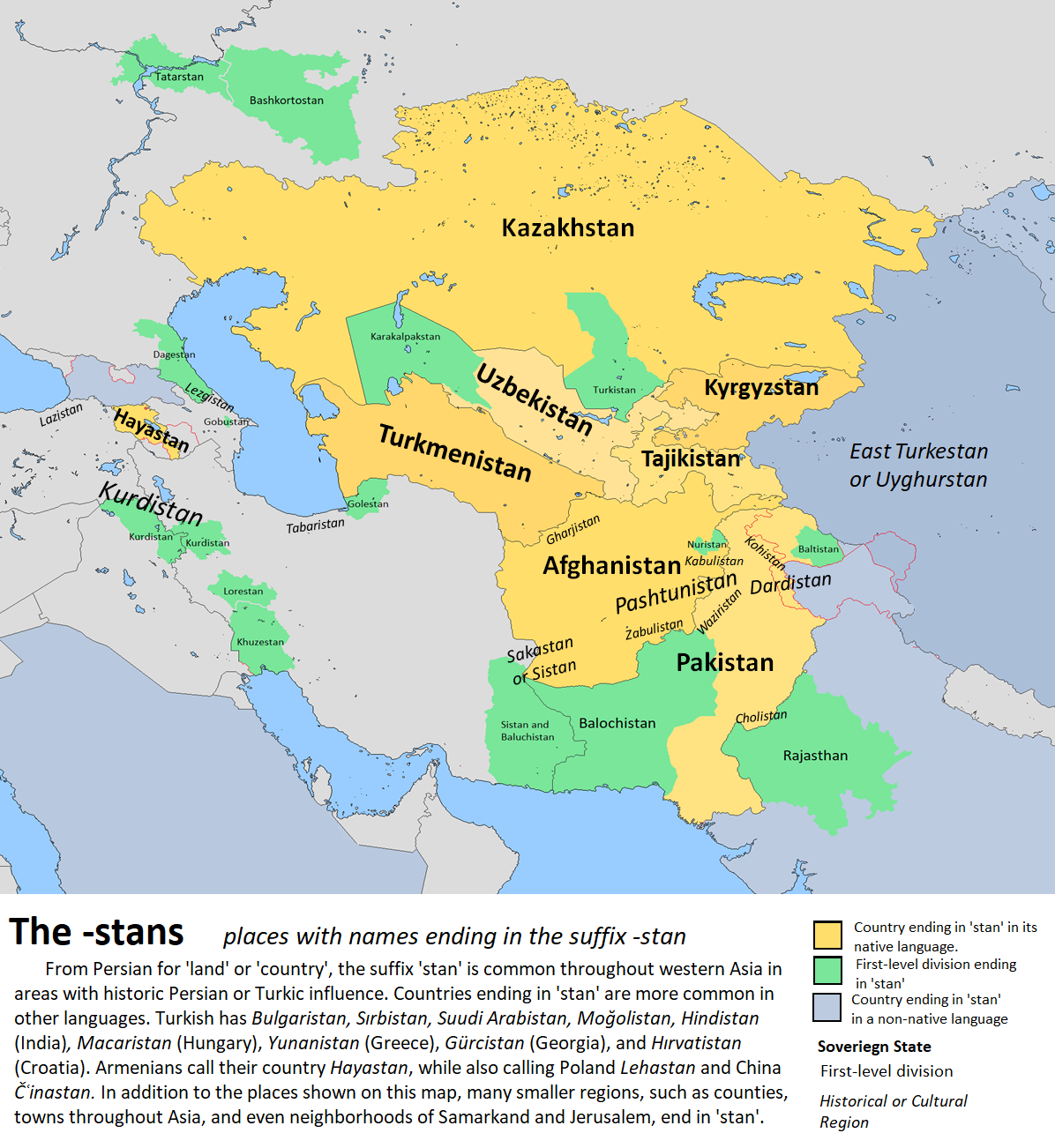 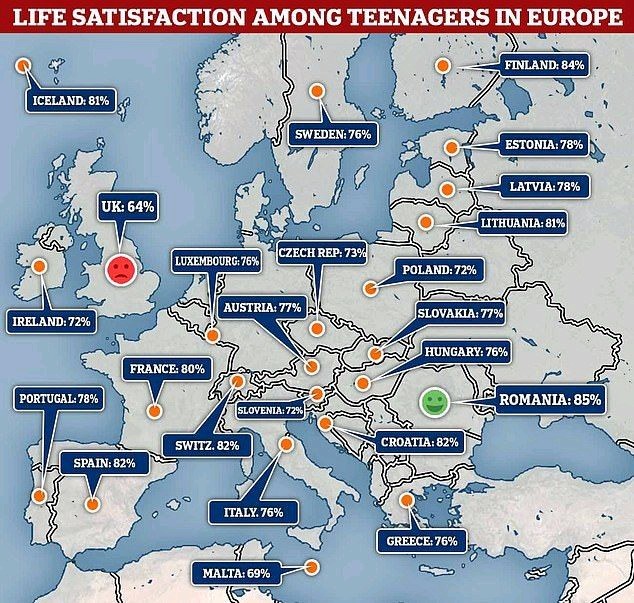 Why is there so much dissatisfaction in the UK?

Most Famous Brand (from each US State) 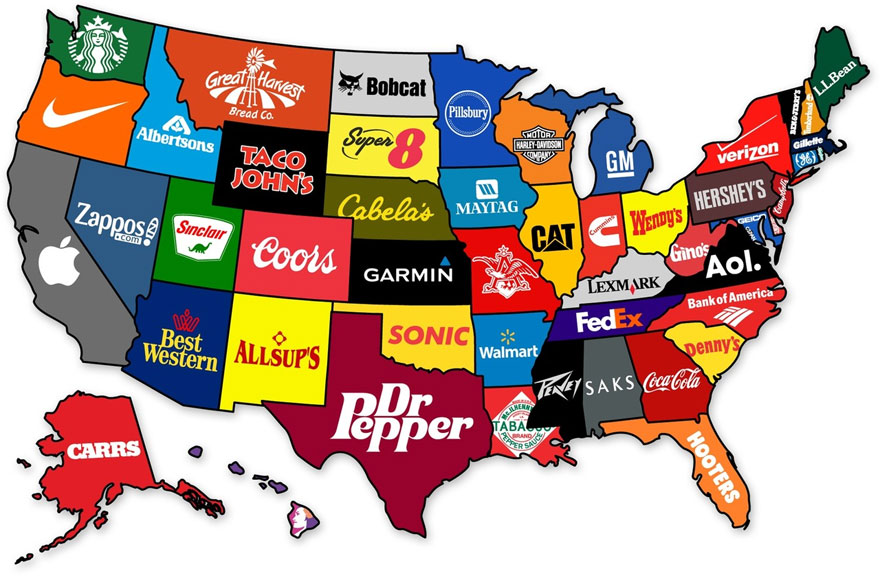 I would have expected that Florida would have gone to Hooters…having been to beaches in Florida. 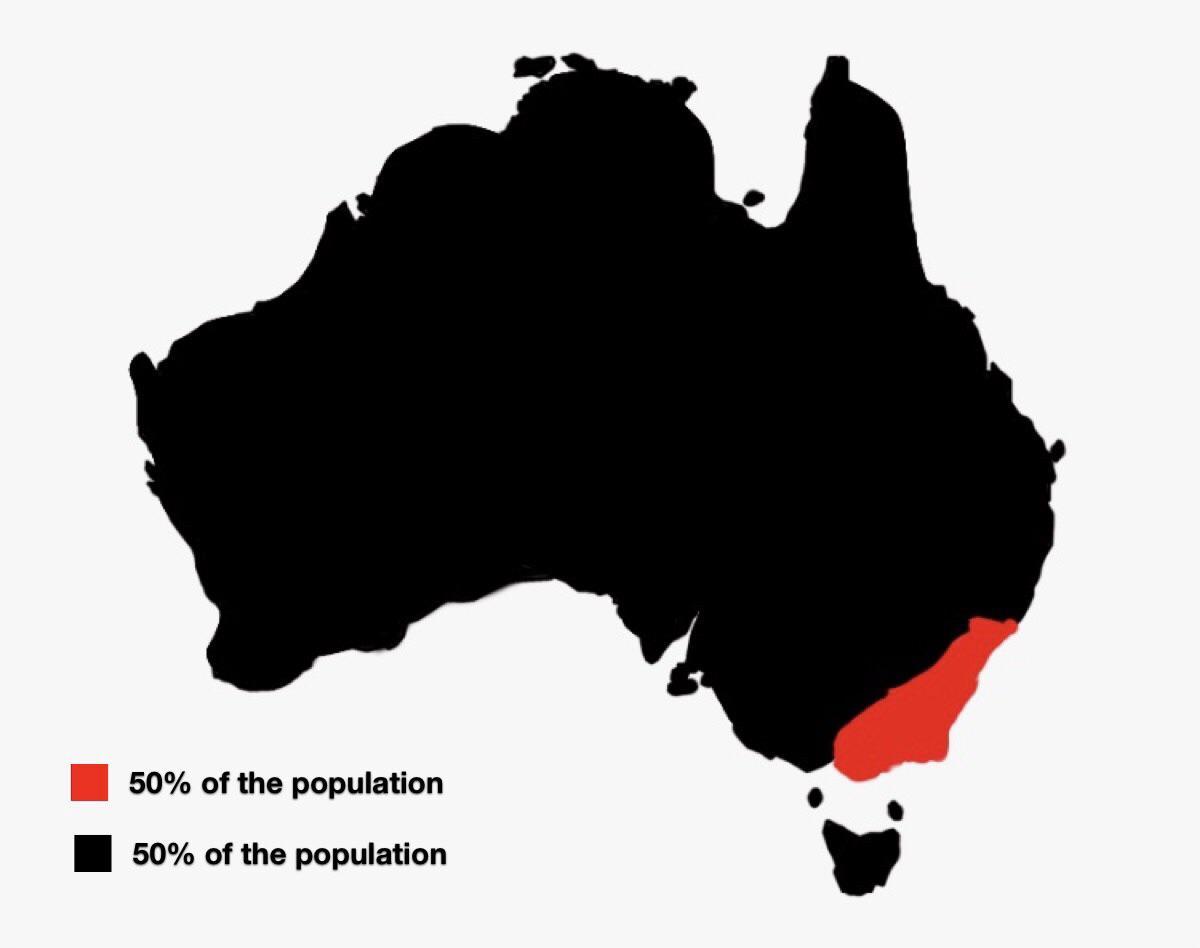 I don’t think that has anything to do with population distribution in Australia. I think that I could live in Australia, except that they have this mindset that only criminals should have firearms. They are denied to the law abiding. 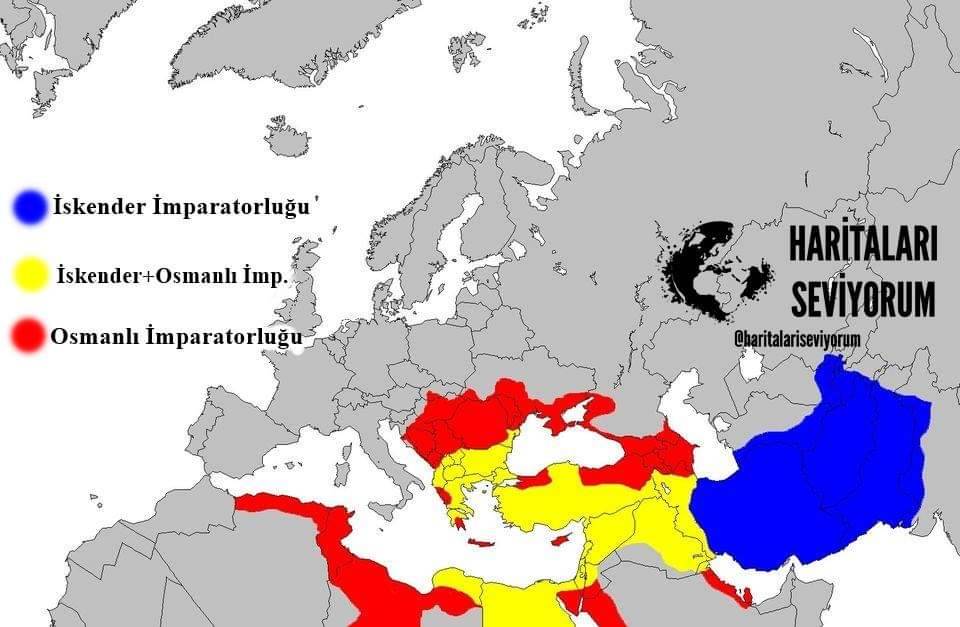 The Empire of Alexander the Great compared to the Ottoman Empire.