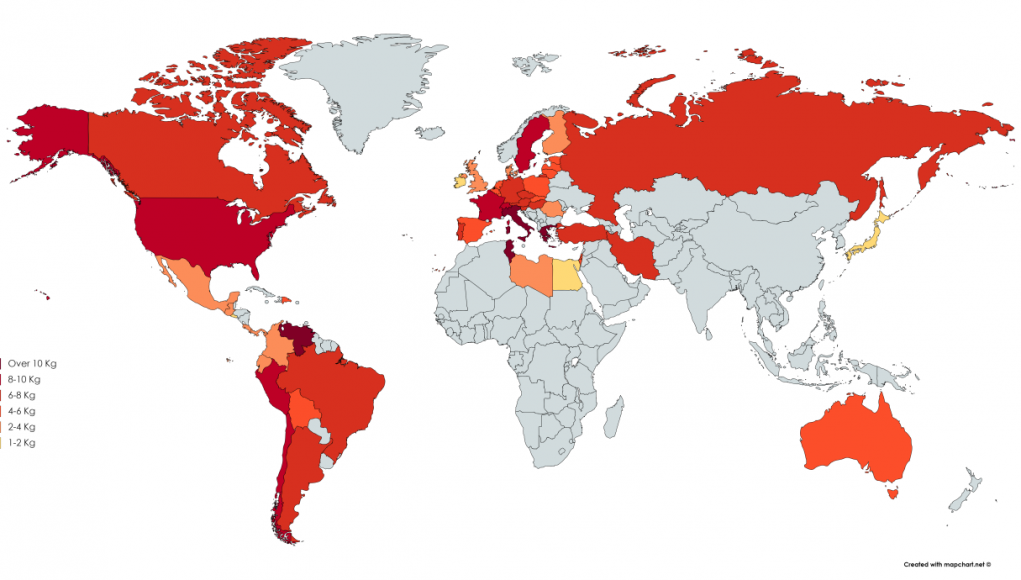 Utah & Kansas would seem to stand out as the place for low vax and low hospitalizations. 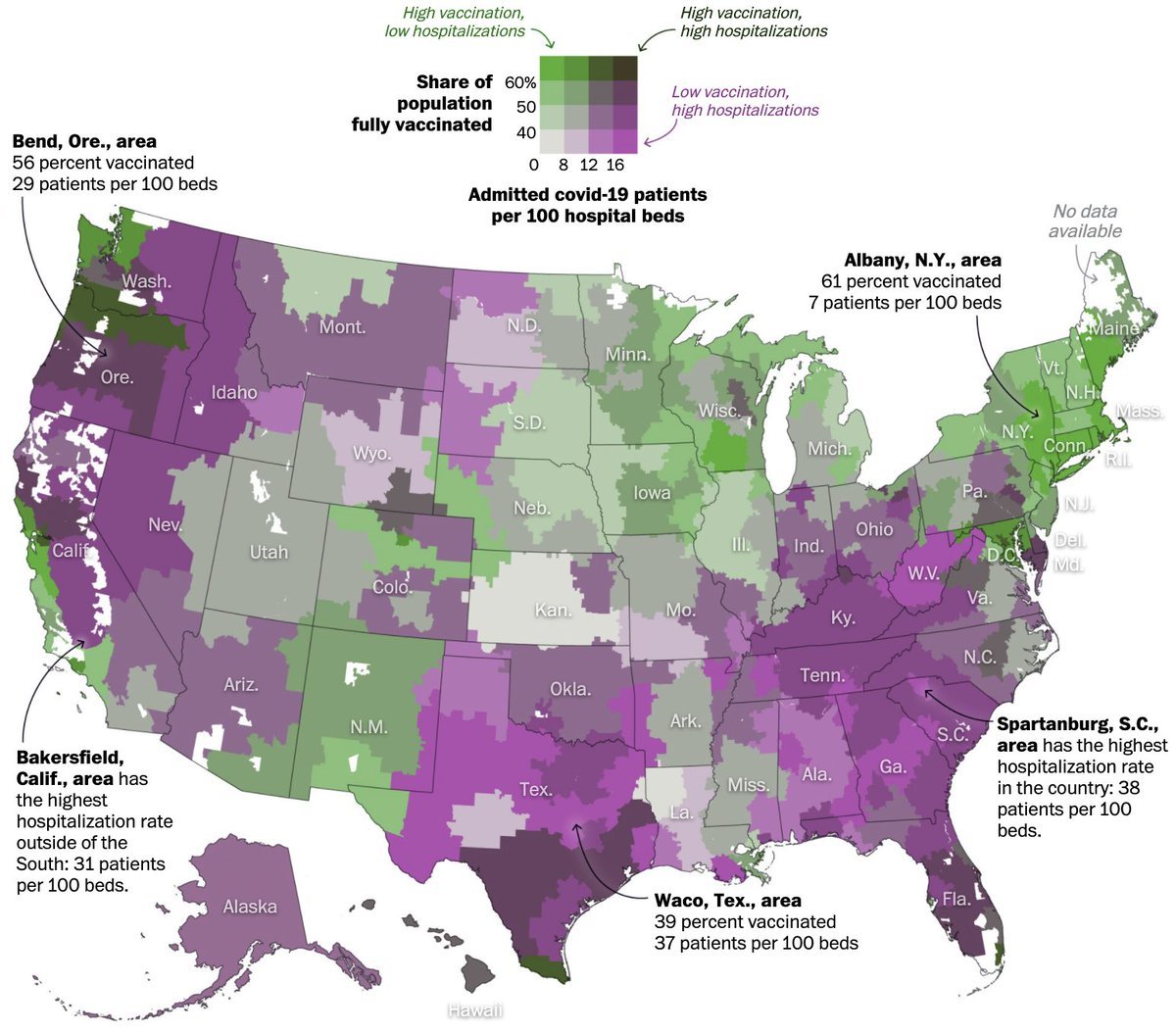 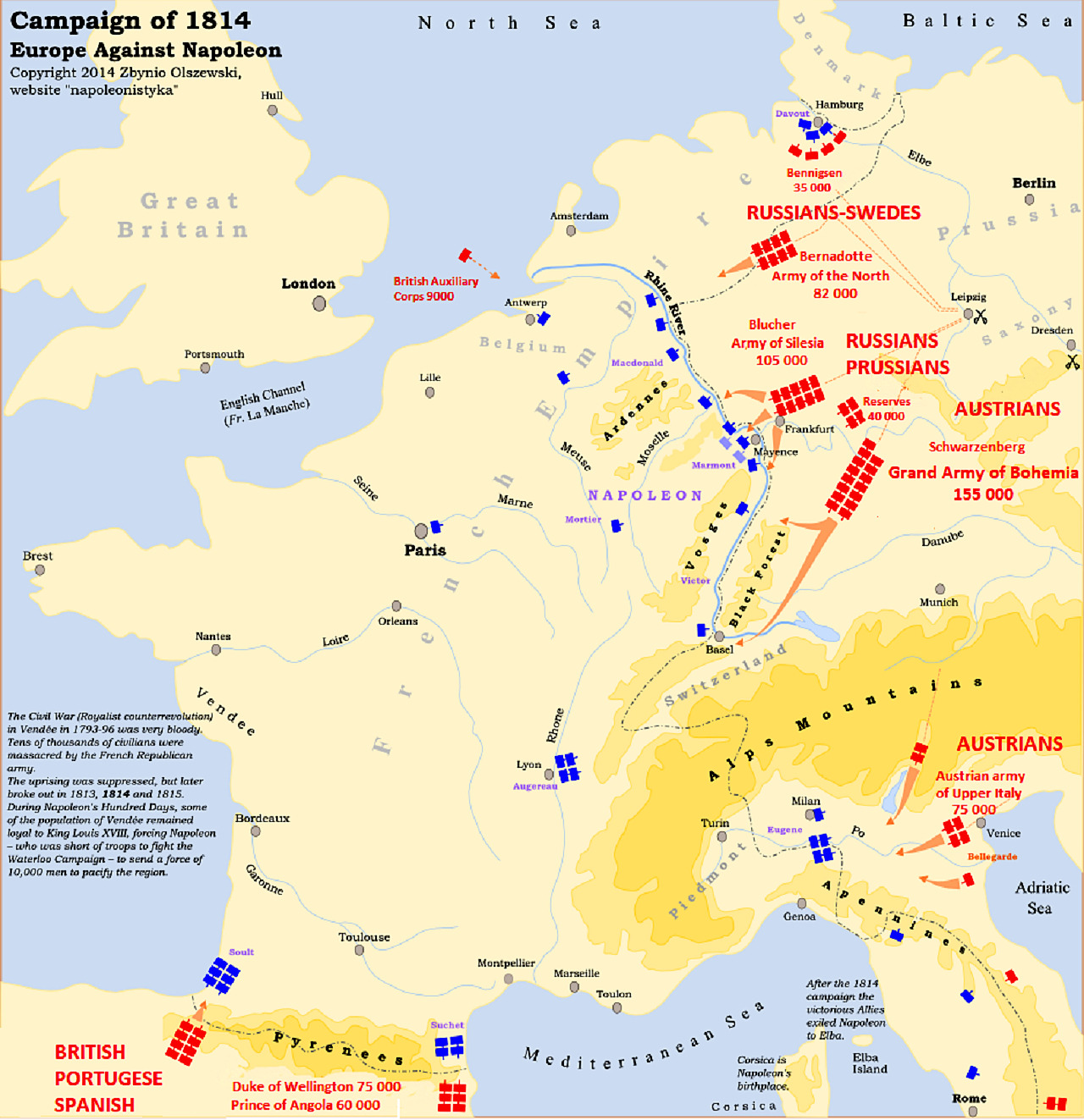 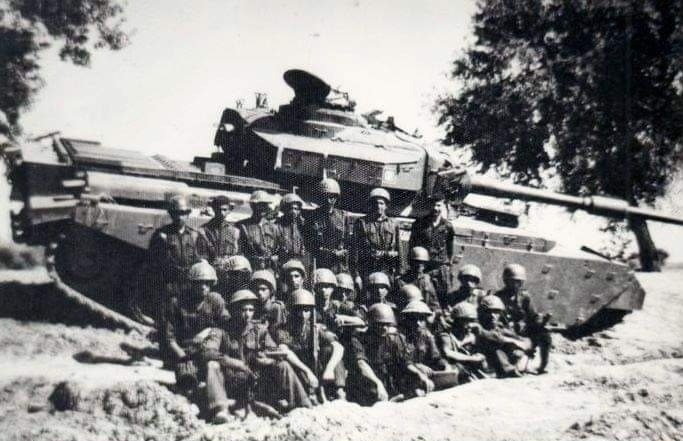 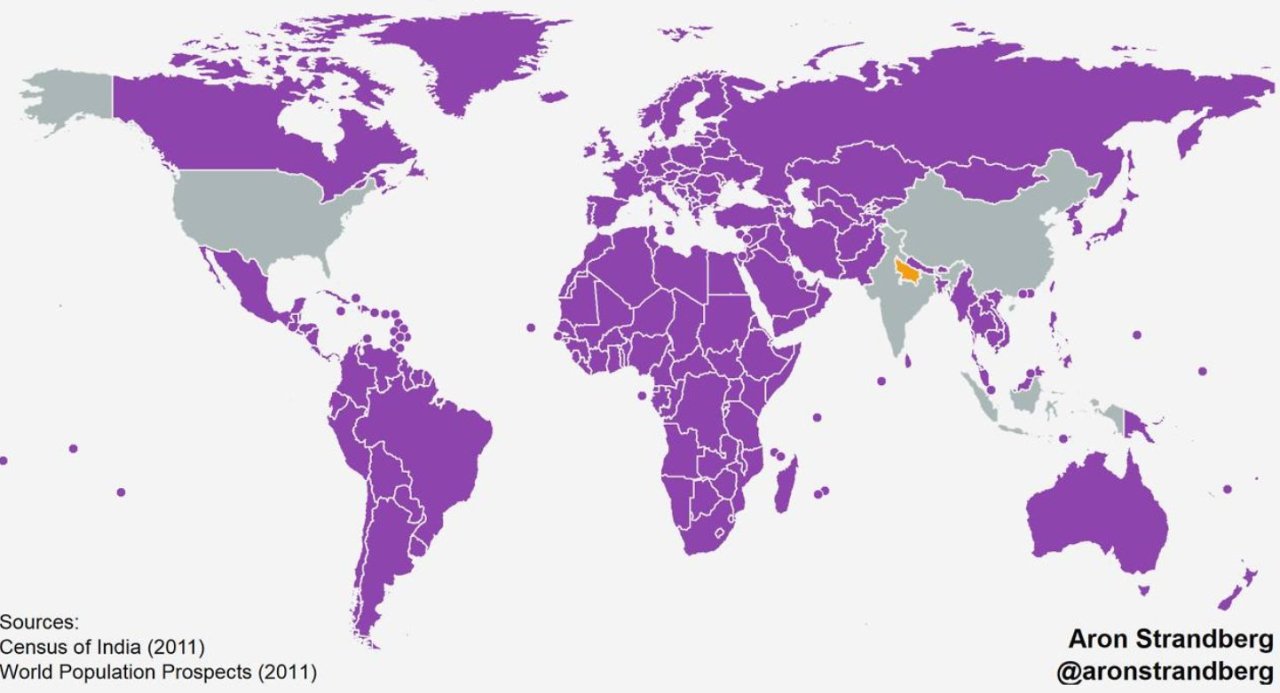 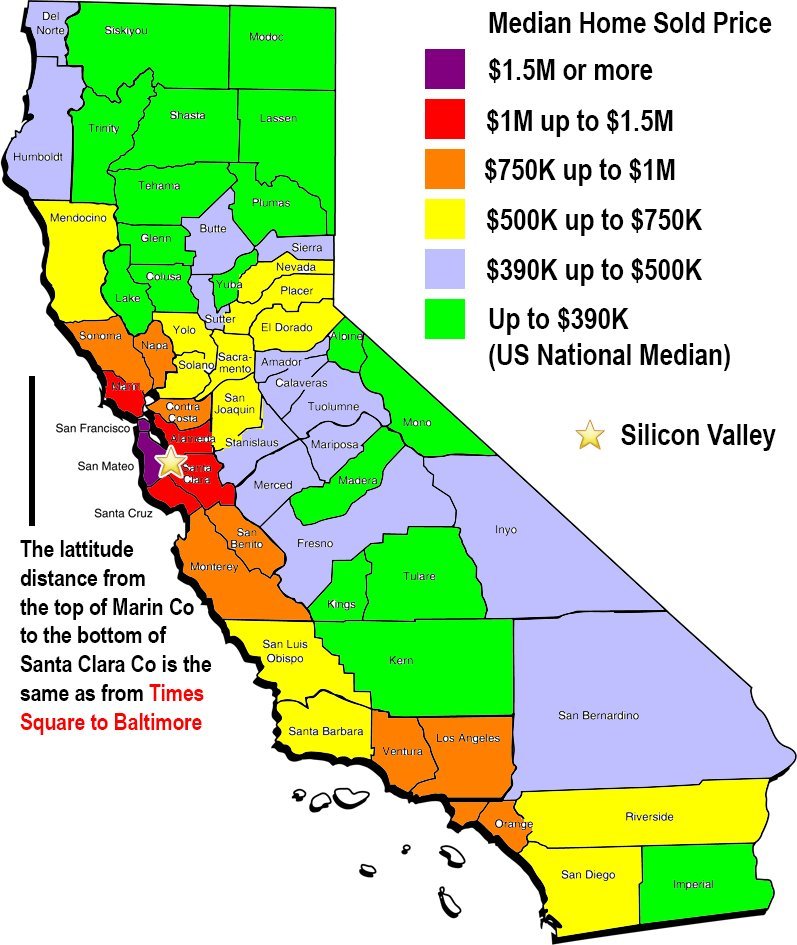 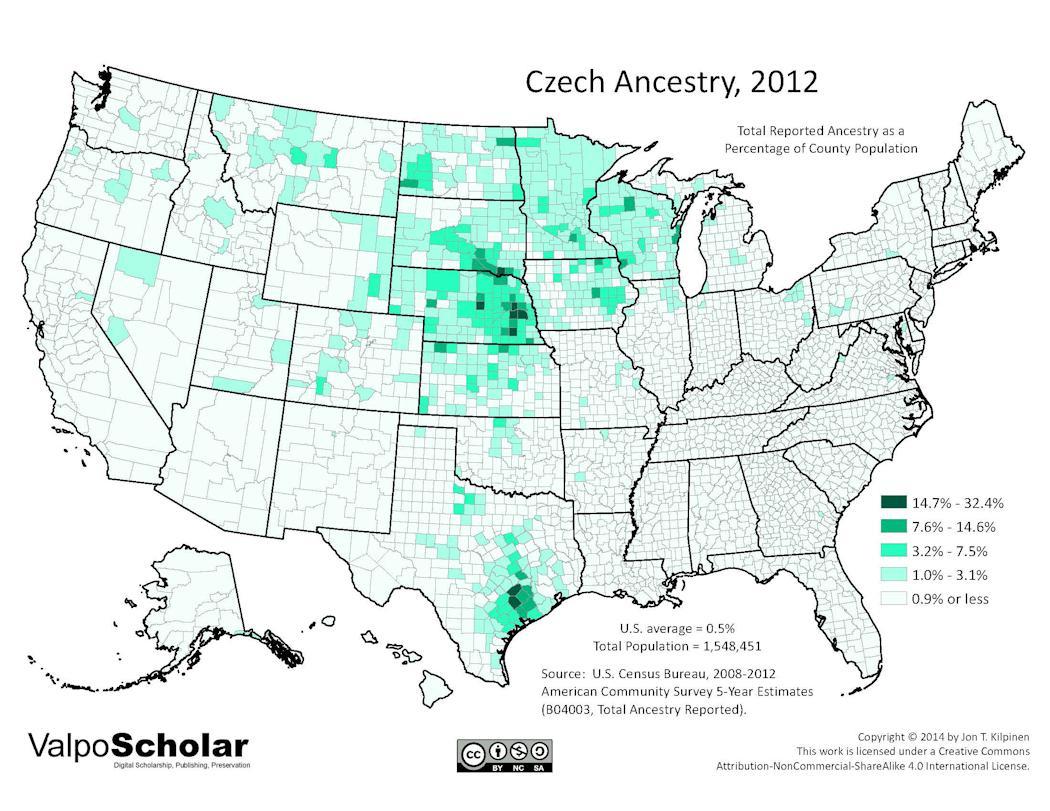 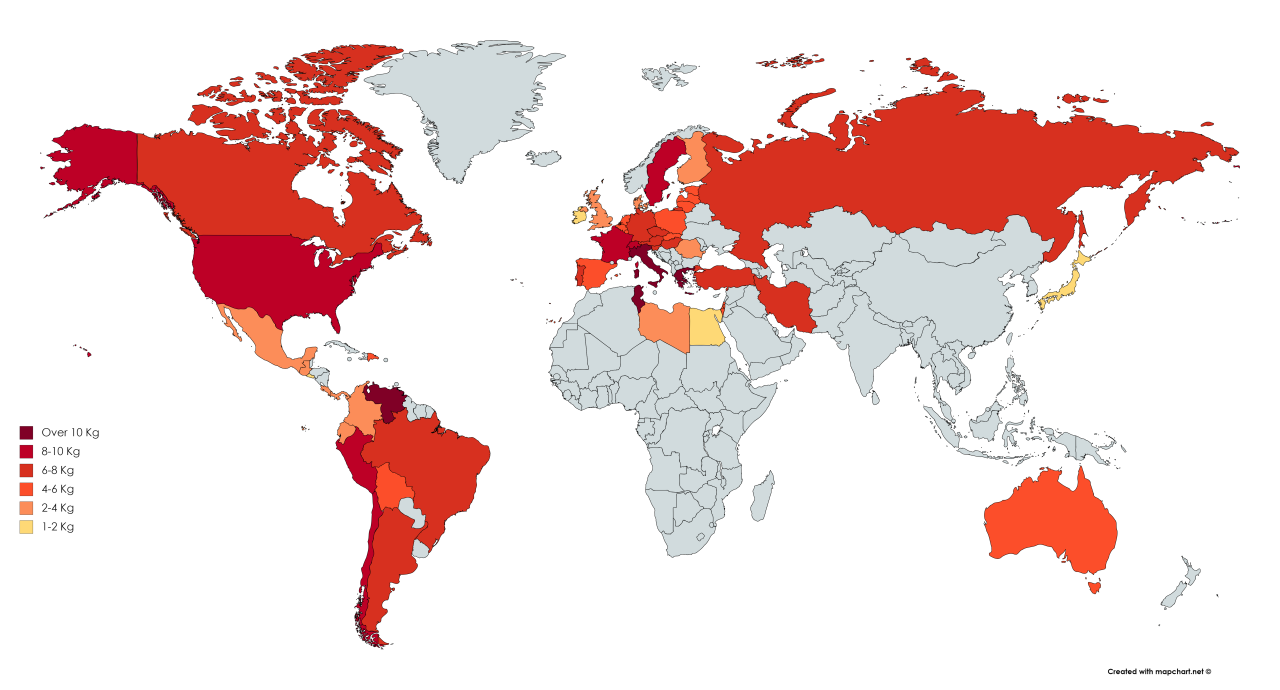 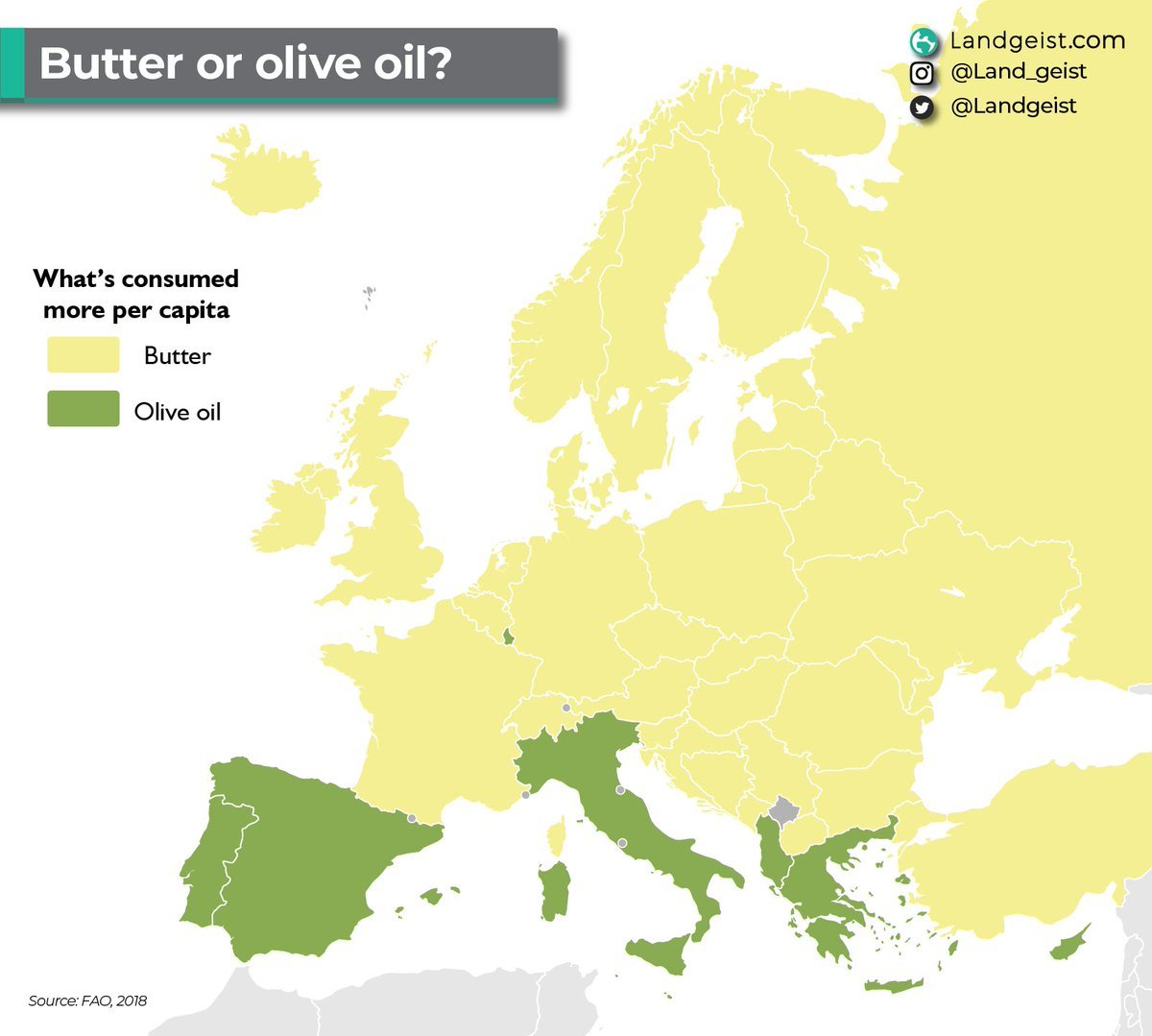 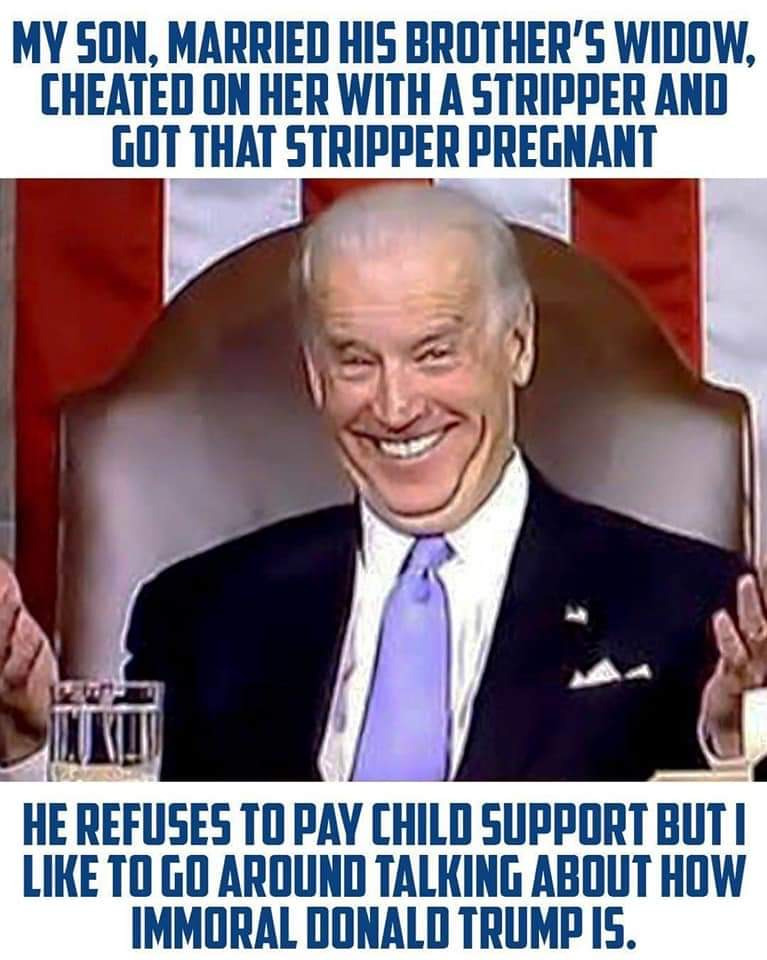