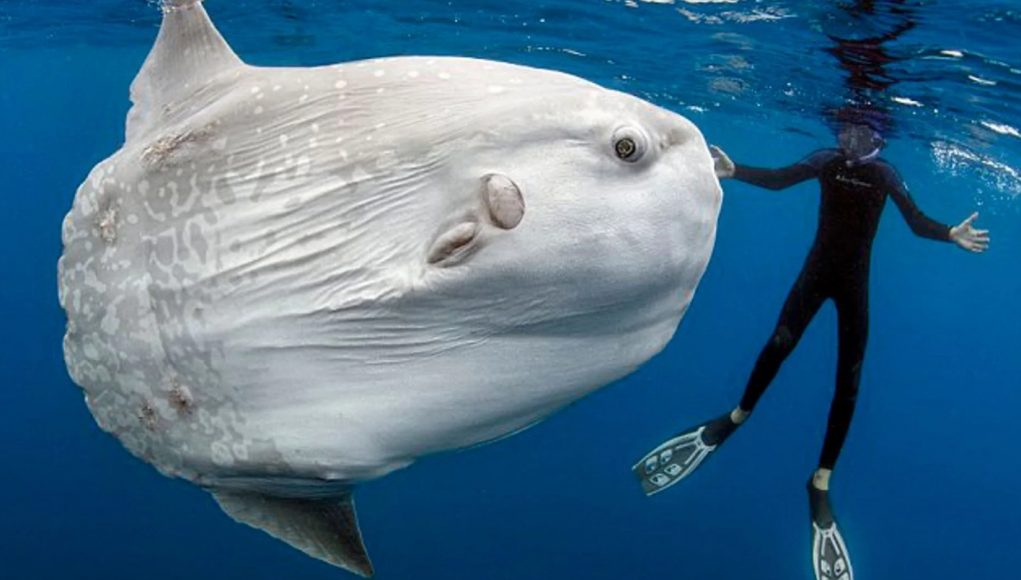 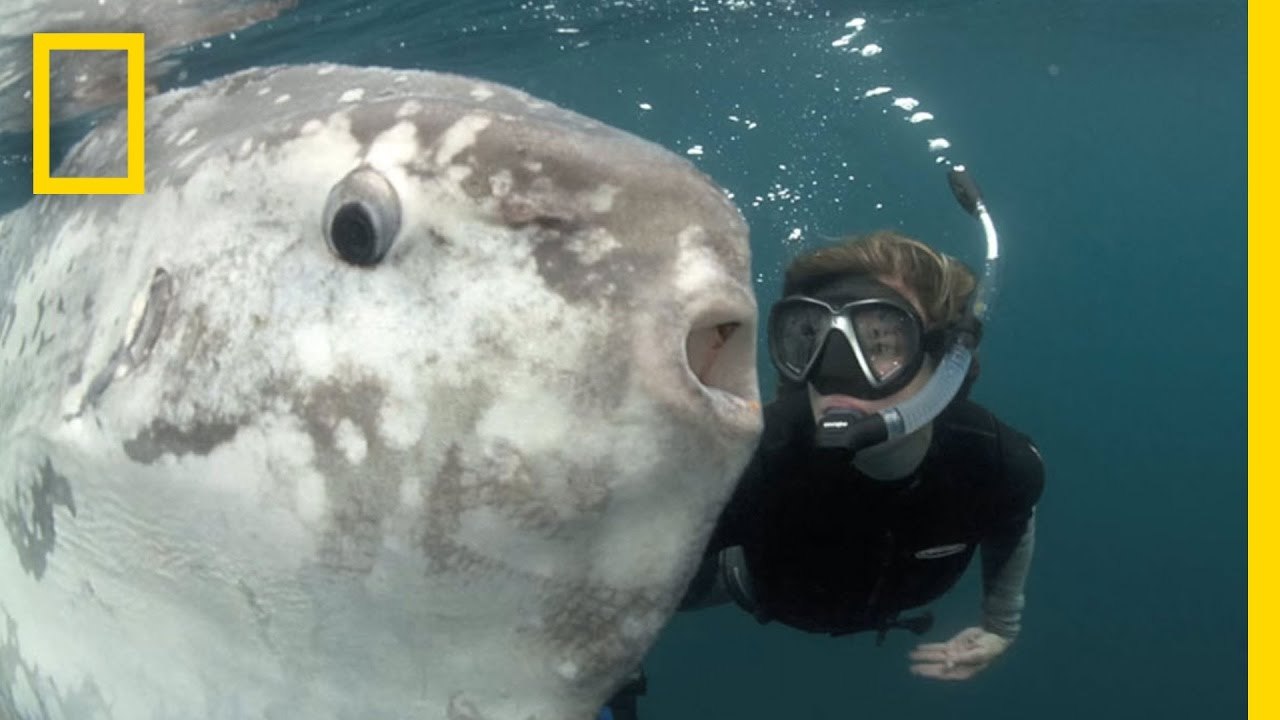 They produce small and vulnerable offspring at a rate of around 300 million eggs per fish per spawn cycle, their fecundity surpassing all other vertebrates on earth. They’re about as sharp as a baseball and their anatomy is ridiculous to the point of them literally being classified as plankton for years because they just sort of get blown around by the ocean and look confused, but because they lay more eggs than ANY OTHER VERTEBRATE IN EXISTENCE, evolution can’t stop them.

Their biggest defense is that they’re massive and have super tough skin, but they are occasionally hunted by sharks or sea lions sometimes and they just sort of float there like ‘oh bother’ as it happens

Even funnier, because they eat nothing but jellyfish they’re really low in nutritional value anyway, so they basically survive by being not worth eating because they’re like a big floating rice cracker wrapped in leather.

If there is a human counterpart it would be a grievance studies major at a university in the USA. They’re like the lilies of the field in that they toil not, neither do they spin.

The 2020 election was the fairest and most corruption free in history… and yet the democrats sent 73 attorney’s to Arizona to stop the audit of the election machines. Riddle me that. 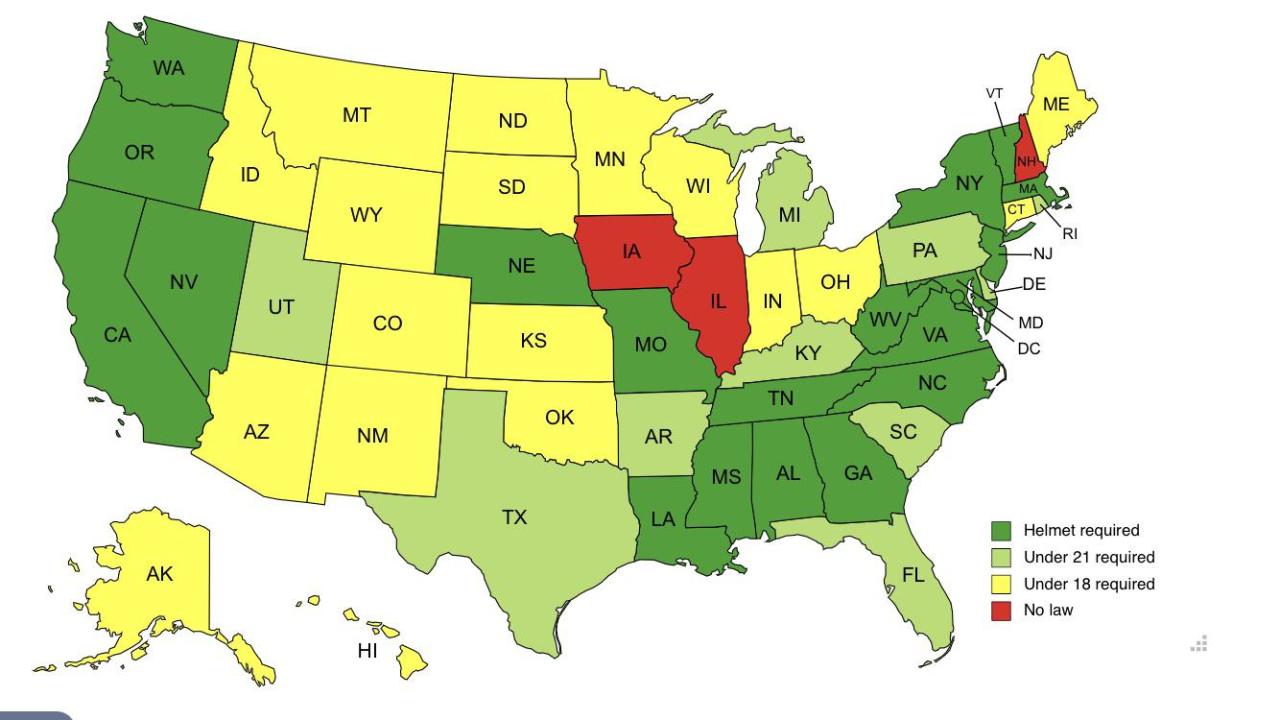 Australia – not much population in the middle 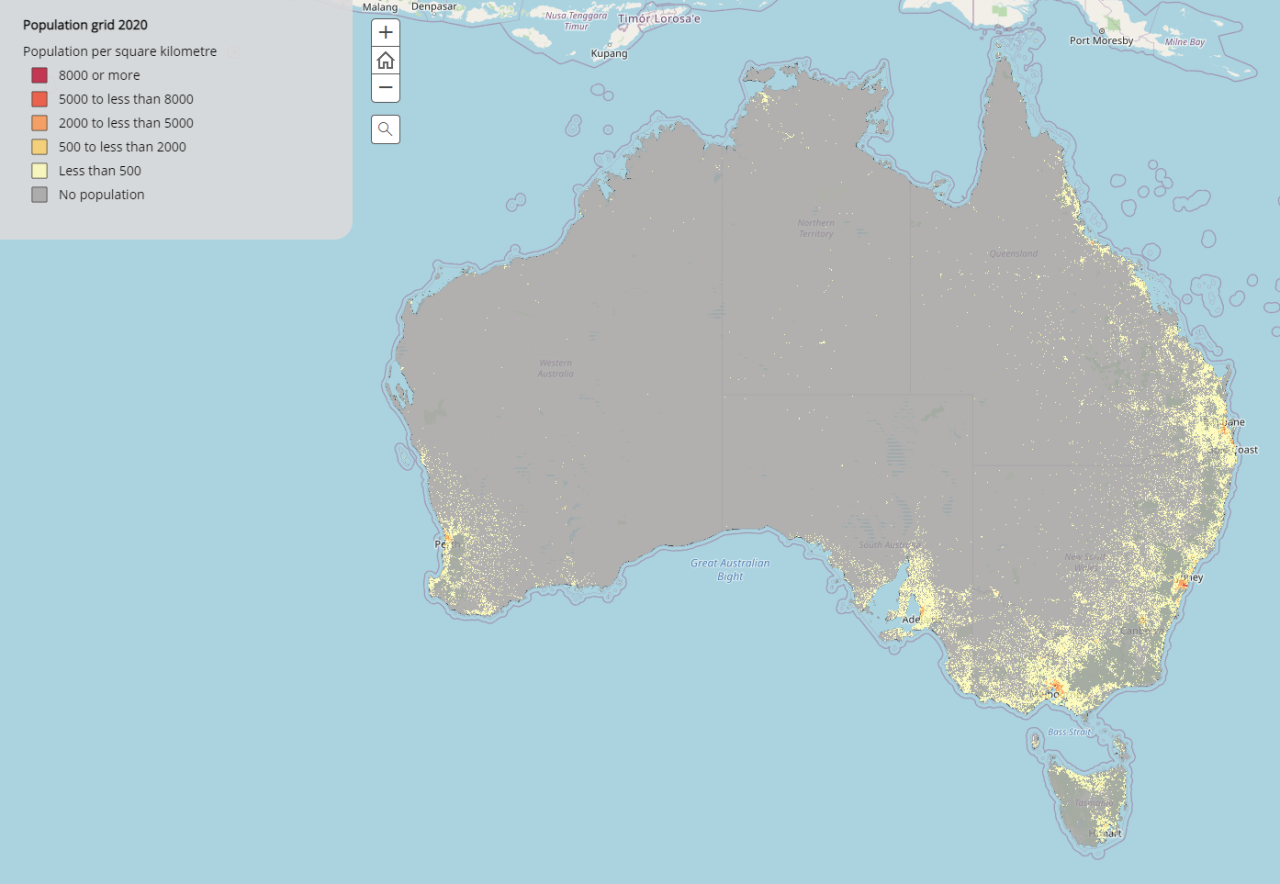 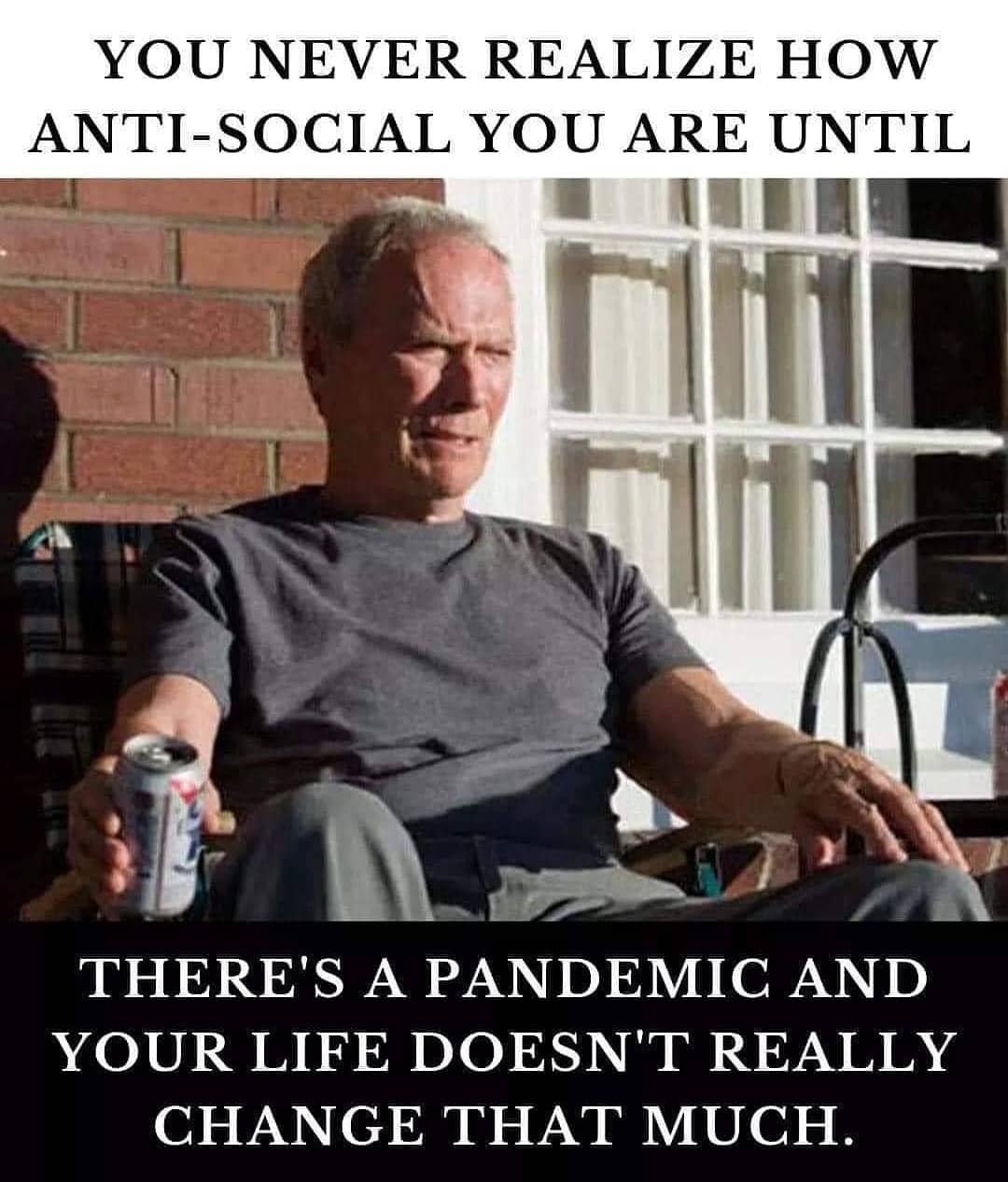 Countries with a Financial Transaction Tax 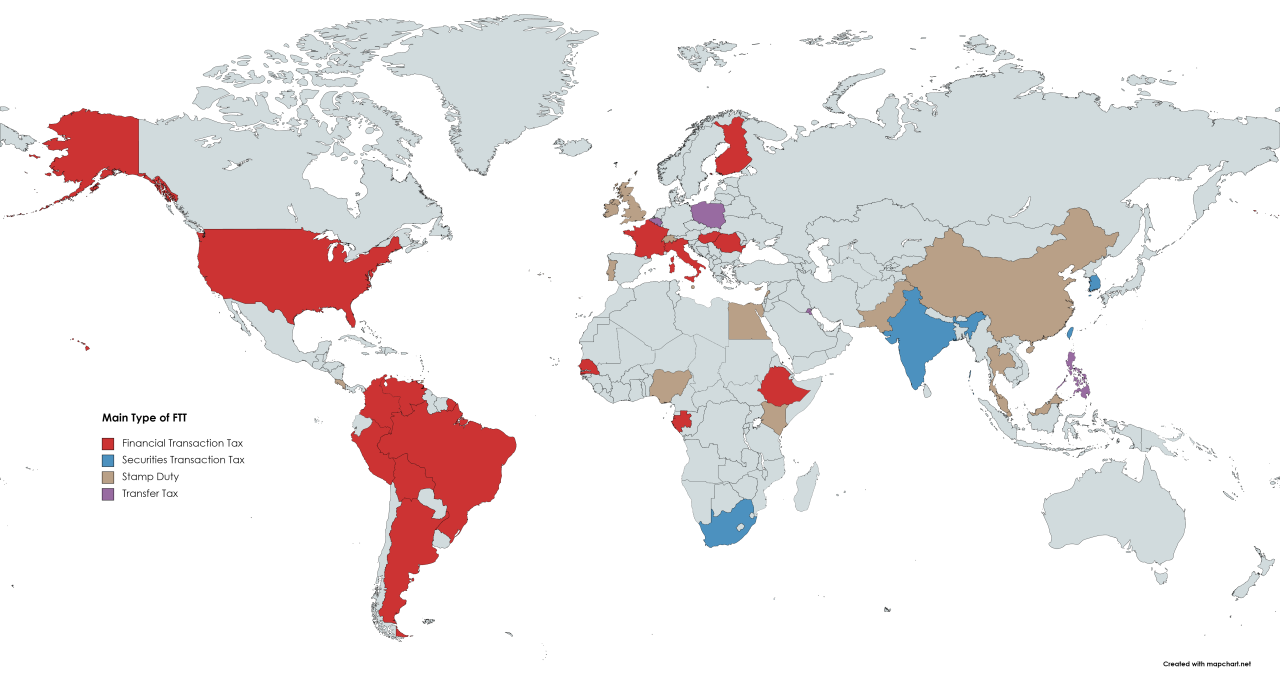 What is your TIME worth? 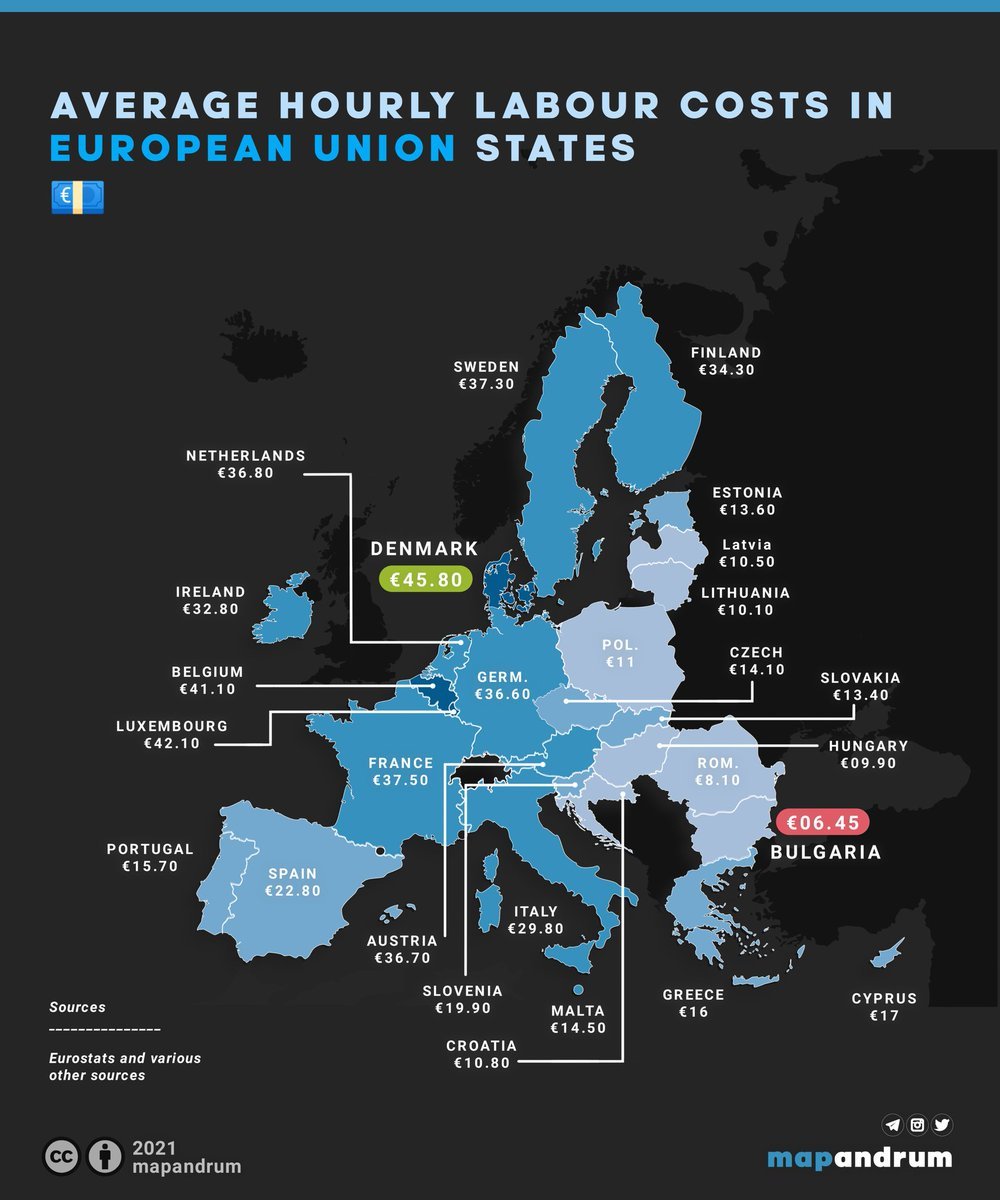 2021 Average Annual Income by US State 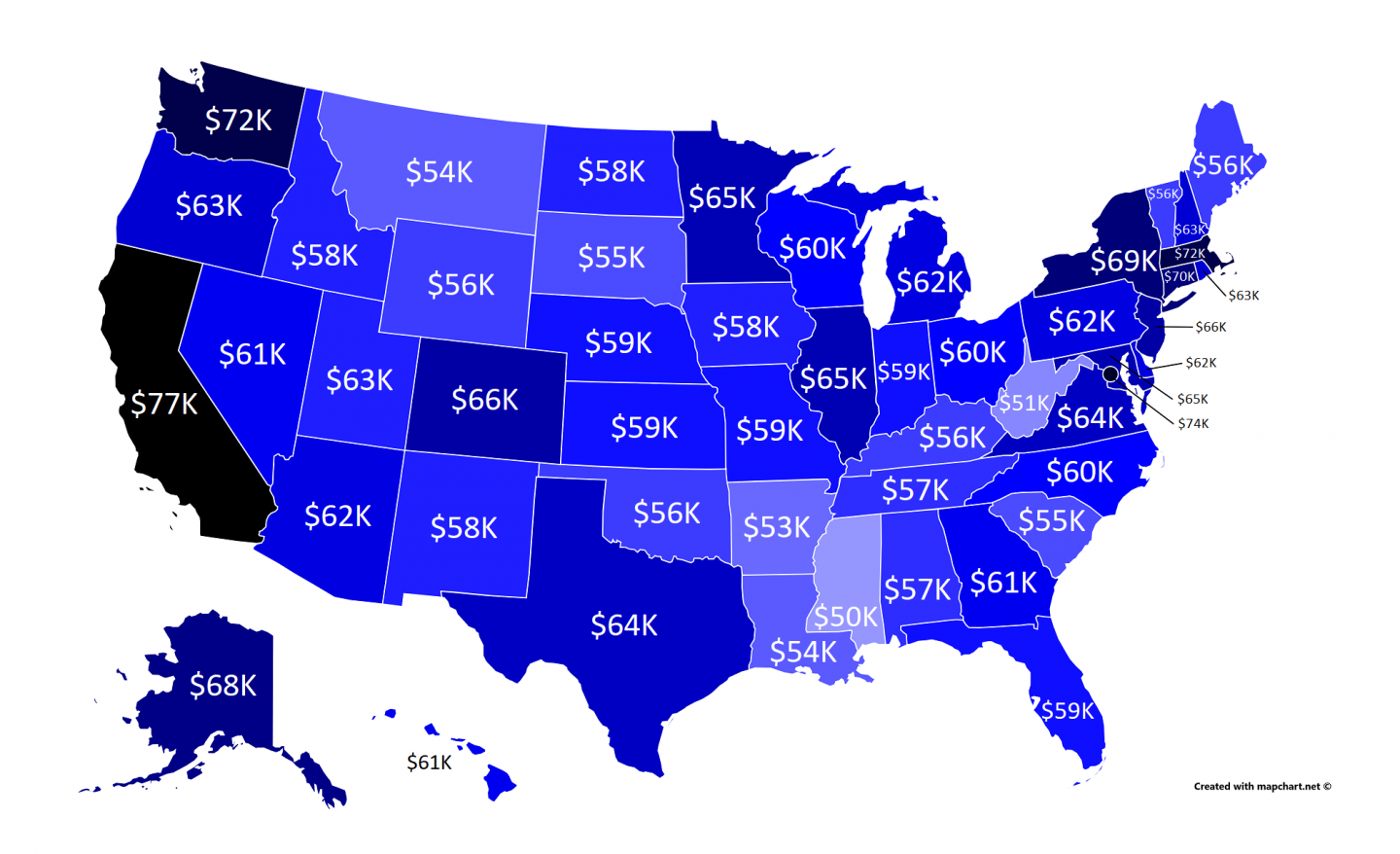 If all of the numbers on all of the charts don’t exactly add-up, fear not. The chart above is based on 2015 numbers, so it’s six years out of date. It shows general ratios. 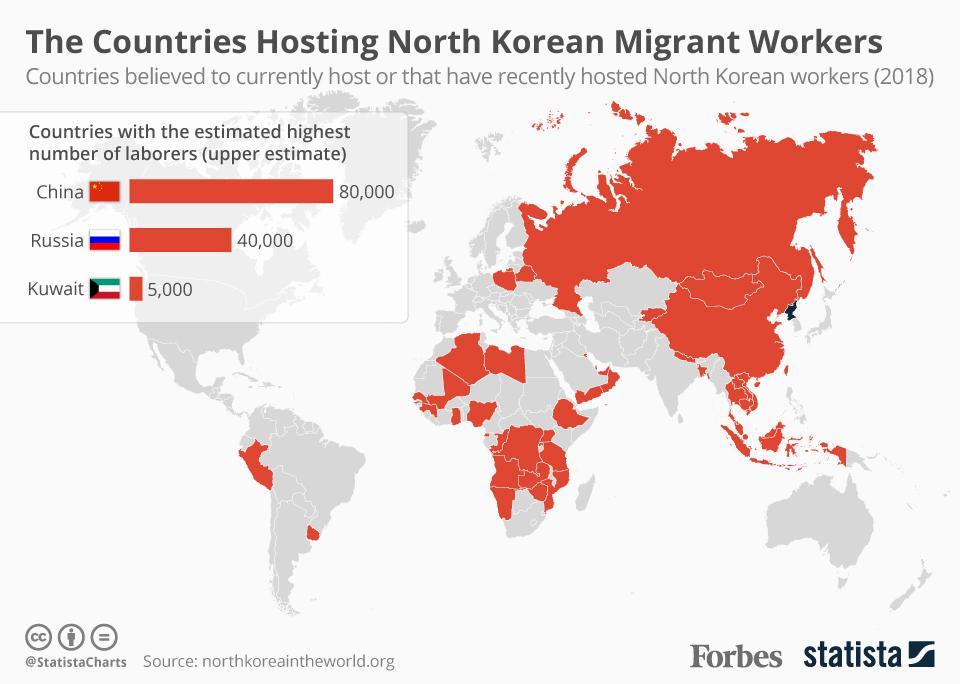